Proverbs are sometimes not actually proverbs

DO CLOTHES MAKE THE LANGUAGE? | According to a German proverb, you can recognise a bird by its feathers. If proverbs were language’s feathers … what would their use reveal about us? Without metaphors, we could hardly communicate at all. In this column, Elisabeth Stursberg discusses why that is and why it should not be, bringing to mind many of our favourite fashion-related examples. In this sisterMAG issue: The Blouse.

Other parts of the column: The hat | The pants | The dress | The underwear

Do clothes make the language?

Proverbs are sometimes not actually proverbs

What is a blouse? A more elegant outer garment than a simple shirt, for instance. A multifarious manifestation of female style in the traditional sense. But also: a symbol of our “official” side, as subjects in the working world – an integral part of so-called business outfits, which traditionally and in many places still rely on the combination of classic cloth pants and blouse or suit trousers and shirt/vest. One of my most sustainable blouse experiences, in which its professional appearance is masterfully countered with a case of overdrawn interpersonal awkwardness, is Loriot’s »Love in the Office« (in German: »Liebe im Büro«), a classic sketch from the seventies. For some reason, the flowy, toffee-coloured silk blouse worn by the secretary (who is played by Evelyn Hamann) has burnt itself into my memory. Besides, I can’t think of a scene that better captures the expression »going for someone’s blouse«, that is, feeling someone up (»jemandem an die Bluse gehen«). The origin of this expression should thus need no further explanation. But it is an excellent example of a metaphor, a linguistic image: a group of words (or a single word) intended to visualise something, or illustrate it. We perceive someone as »buttoned up«? Would »give our last shirt for someone«? Voilà. Closely related to the metaphor is the figure of speech: also pictorial and often a group of words without subject.

In this column we look at how proverbs and related phenomena shape our language; especially those referencing our clothes. With this fourth issue, it is time for a clarification of terms because it is not »jacket like trousers« [Link 1] – six of one and half a dozen of another – whether we have a proverb or a metaphor, an analogy or an expression. While not delving into the fascinating field of linguistics and semiotics, we only briefly return to the symbol (a sign par excellence), because it features so prominently in the fashion context. Example? »The Golden Fleece«, which symbolises authority and the royal. Incidentally, symbols are often the basis for slogans or claims.

Is the originator known, thus, the source can be traced to someone and the message is perhaps even related to values associated with them, we might have before us what in German we like to call a »winged word«, originally a quote. The poet and artist Joachim Ringelnatz, for instance, found that »humour is the button that prevents our collars from bursting«. We are drawing nearer to the aphorism here, which tends to want to get some piece of wisdom across: »Who forgets the first buttonhole will not succeed in buttoning up« (translations by the author). This observation is from Johann Wolfgang von Goethe. Clearly, these kinds of expressions are inviting us to derive guiding principles.

This also applies to the proverb. Defined in the Cambridge dictionary as »a short sentence, etc., usually known by many people, stating something commonly experienced or giving advice«, unlike the metaphor, it is an independent phrase: »Near is my shirt, but nearer is my skin«, for instance. In case of doubt or conflicting priorities, we rely on ourselves – on our own opinion, our own ambitions. Both the proverb and the winged word are idioms; the meaning of words in a particular fixed expression is different from the meanings of each word on its own. Unlike the »winged word«, however, the proverb is self-sufficient and established; it no longer requires external validation, just some context. Do we occasionally drift into the empty phrase here? Certainly. Then we often move dangerously close even to the, oh dear, cliché: »A light shirt and a dark soul«, really? 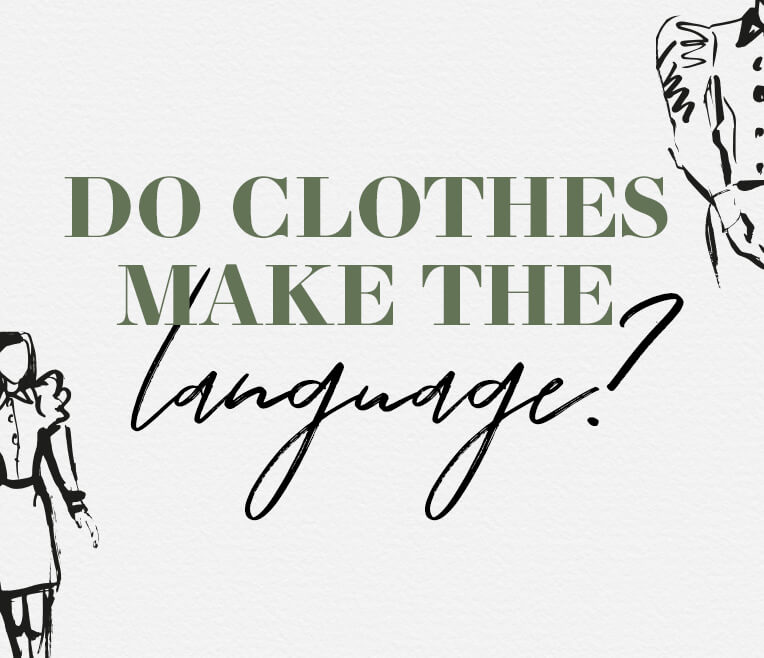 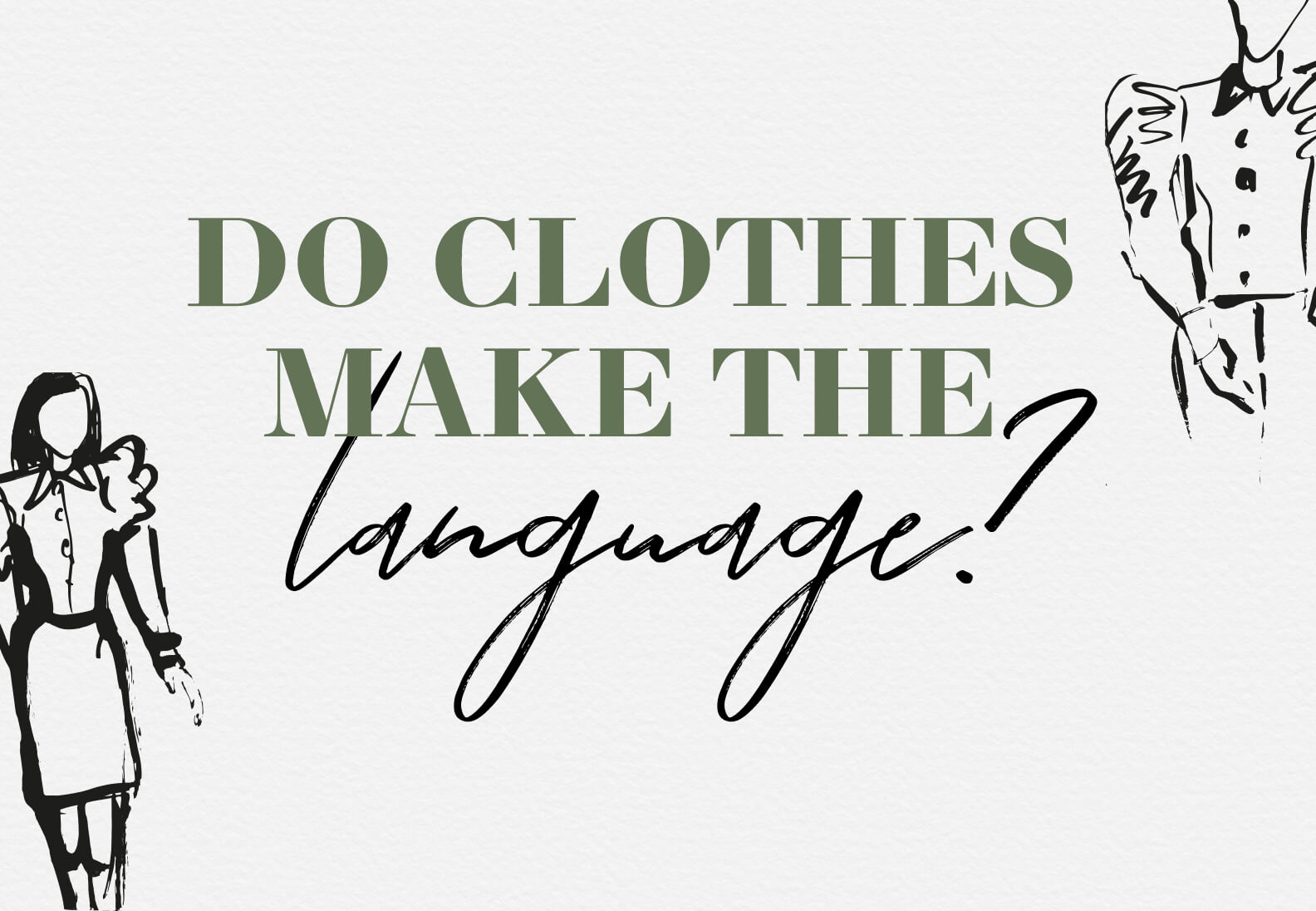 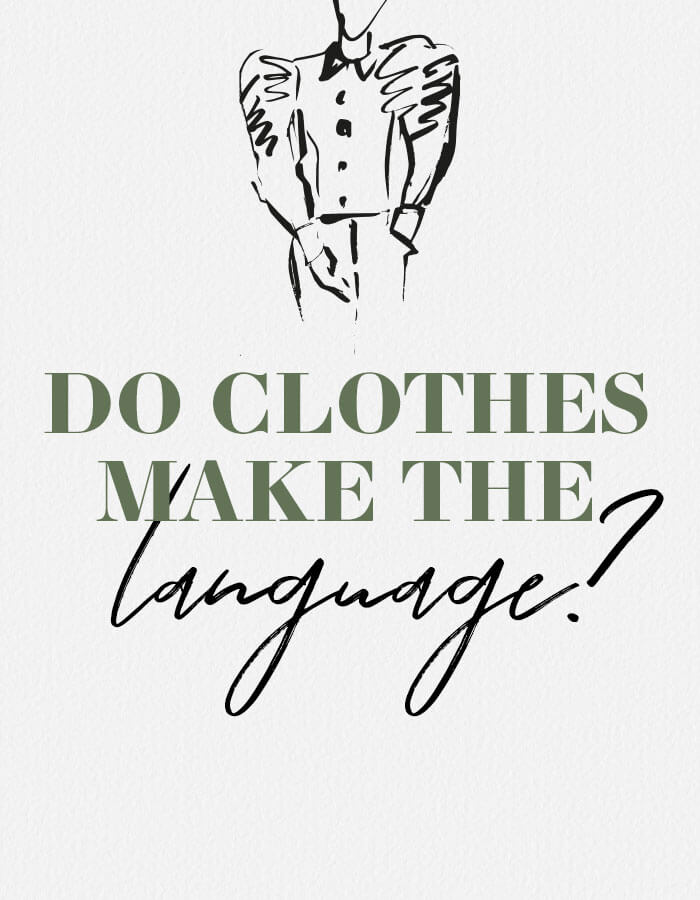 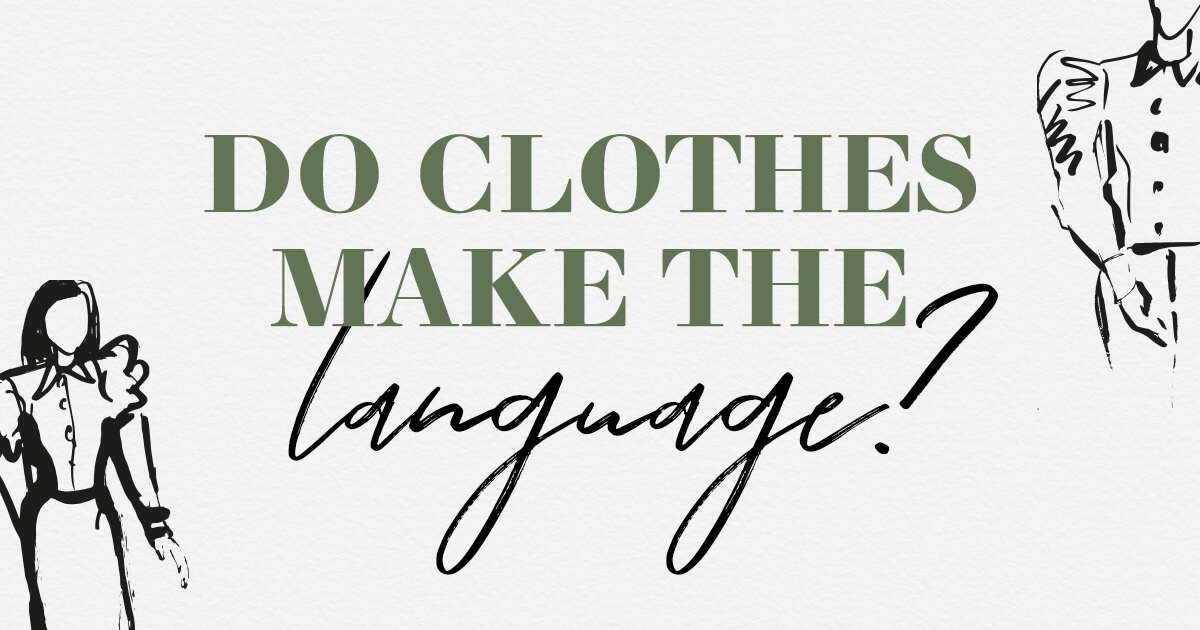