According to a German proverb, you can recognise the bird by the feathers. If proverbs were language’s feathers … what would their use reveal about us? Without metaphors, we could hardly communicate at all. Proverbs and idioms are also nearly indispensable, yet sometimes underestimated. In this column, Elisabeth Stursberg discusses why that is and why it should not be, bringing to mind many of our favourite fashion-related examples. In this issue: The pants

Other parts of the column: The hat | The dress | The blouse | The underwear

Sweatpants and all that

How we are interacting with proverbs these days

DO CLOTHES MAKE THE LANGUAGE? | According to a German proverb, you can recognise the bird by the feathers. If proverbs were language’s feathers … what would their use reveal about us? Without metaphors, we could hardly communicate at all. Proverbs and idioms are also nearly indispensable, yet sometimes underestimated. In this column, Elisabeth Stursberg discusses why that is and why it should not be, bringing to mind many of our favourite fashion-related examples.

In this issue: The pants

After contemplating why proverbs tend to have something antiquated, slightly quaint about them in the last issue, we are now turning our eyes to the present. After all, it is an interesting question: How do new proverbs come into being, and which sentences from our language today might one day become proverbial? Succinct quotes have great potential, for instance, by the unforgotten Karl Lagerfeld, who famously stated: »Sweatpants are a sign of defeat. Those who wear sweatpants have lost control over their lives.« (Translation by the author) In this age of athleisure and #healthgoals, it is unlikely that Lagerfeld was condemning sweatpants in general. Rather, he was probably alluding to a certain sociological context, and, above all, to certain standards he wanted people to set for themselves. These standards may manifest themselves in fashion choices but go far beyond them. In this sense, the »sweatpants« represent than more than just a pair of sweatpants – and this is exactly where the quote takes the first step towards becoming a proverb. As Georg Büchmann tells us, the idiomatic character of a saying increases with its distance from the original meaning of the individual words. Büchmann, who lived from 1822 to 1884, became himself proverbial thanks to his work on sayings and dictums (»winged words« in German btw), a rare kind of occupational hazard. Lagerfeld’s quote is arguably still closer to a dictum than to a proverb, but we will get to these specificities in the next issue.

Our language, as we are aware, is in constant change. Only, to what extent does this affect the particularly tradition-conscious species of proverbs? The internet proves that there is hunger for innovation. Back in 2016, the young programme of the German national broadcaster, Deutschlandfunk Nova, asked listeners which proverbs they thought needed “an update” [Link 1]. In May 2018, someone on Twitter initiated a hilarious competition for the best new creations through combining existing ones [Link 2]. The memes scene, another promising hotbed of future proverbs, is flourishing.

And then there is also the newly popularised awareness of gender issues and political correctness. As all elements of language, proverbs are being critically examined, but ironically, they are also the ones showing us in particular clarity how outdated the underlying social order is by now. Who “wears the pants” is in charge, makes the decision – a brilliant example! Not only have pants, once the male garment, long been a natural part of the female wardrobe, we also like to use the phrase especially for women. Speaking about history: pants evolved from the 13th and 14th century onwards, when two formerly separate items grew together into one. The upper one was the “bruoch” or “bruch”, a sort of early, robust variation of boxer shorts, while the lower part consisted of long stockings, the »hosas«.

Speaking of those: One evening, around the mid-18th century, one single guest appeared in Lady Elizabeth Robinson Montagu’s London Salon wearing … blue stockings. The other attendees were amazed by this break with tradition (no silk stockings in black!) while outsiders jumped at the opportunity to provide the scene with a catchy name that was meant in a derogatory way but gained a more positive meaning: Blue Stockings Society. It referred to a group of intellectually active women who were interested in emancipatory issues, although not officially organised like their more radical successors, the suffragettes. Obviously, in the fashion world, wearing something unexpected or provocative is rather common. And this is understandable, since, another Lagerfeld classic, »There’s no escaping fashion. Because even when fashion goes out of fashion, it’s fashion again.«

So, what can we conclude from all this? Our current approach to proverbs can best be described as creative and playful. But as a Russian proverb warns: »Too big steps will tear the trousers.« Following Büchmann, we should therefore not be too impatient – we cannot expect something to become a proverb overnight.

In the sisterMAG issue No. 56 author Elisabeth Stursberg has dealt with hats and their proverbs. You can find the article here. 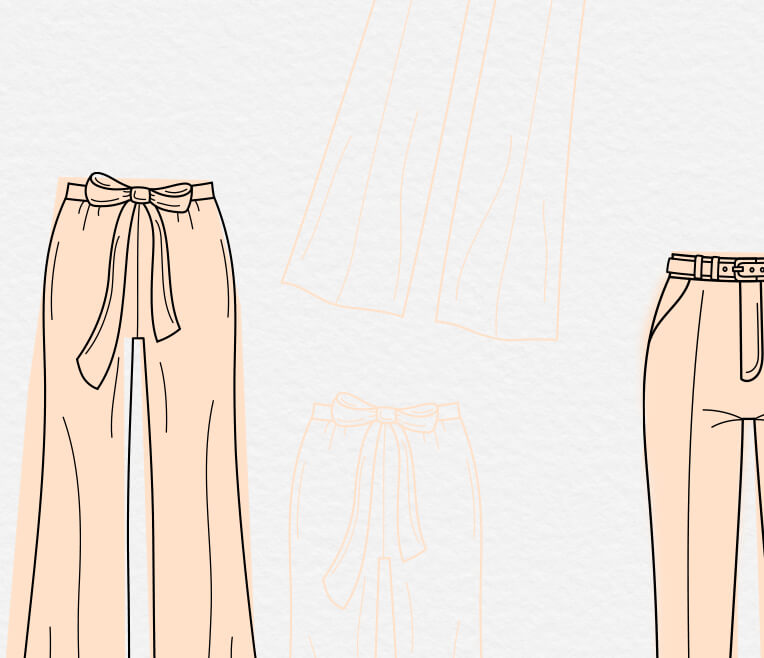 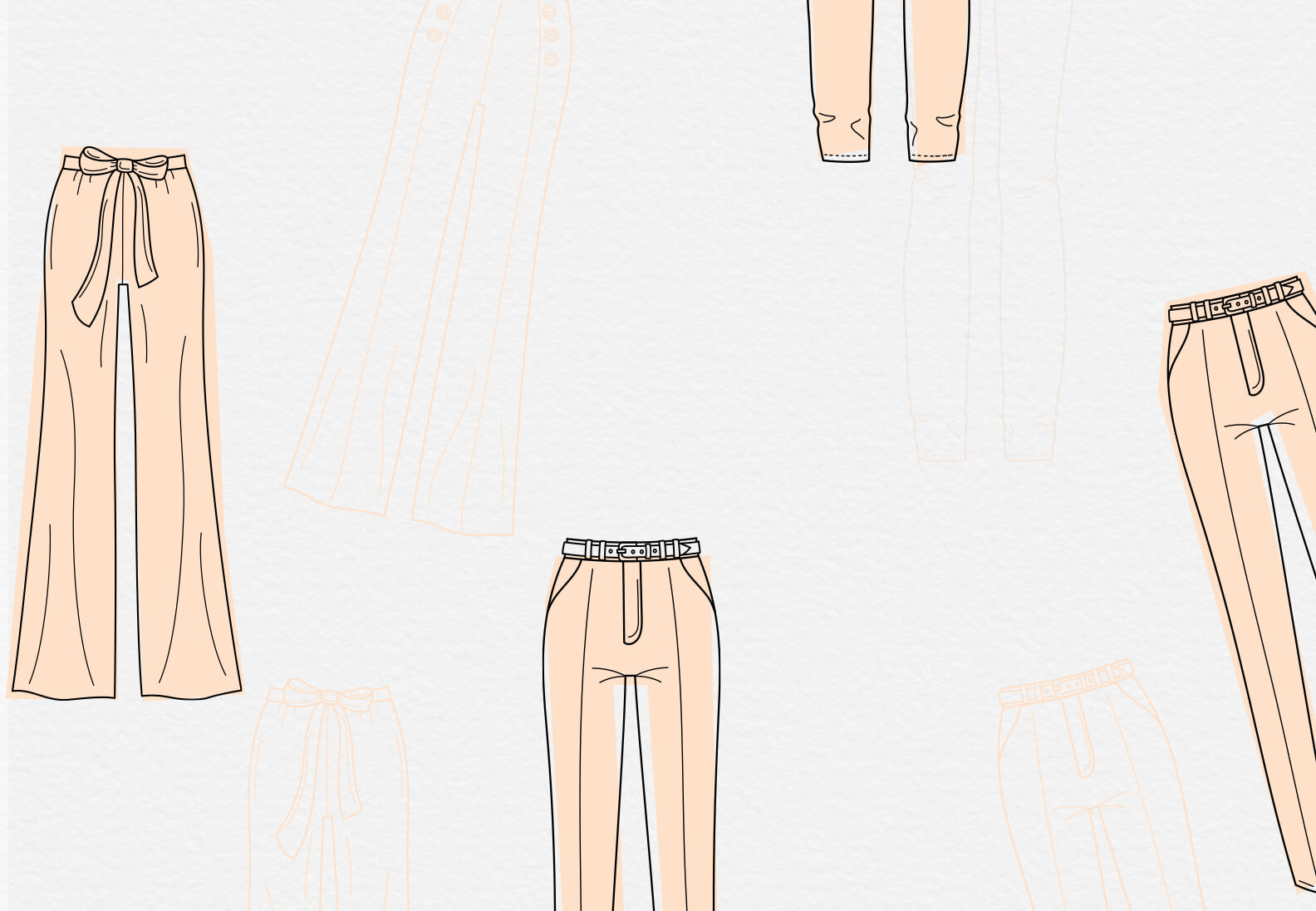 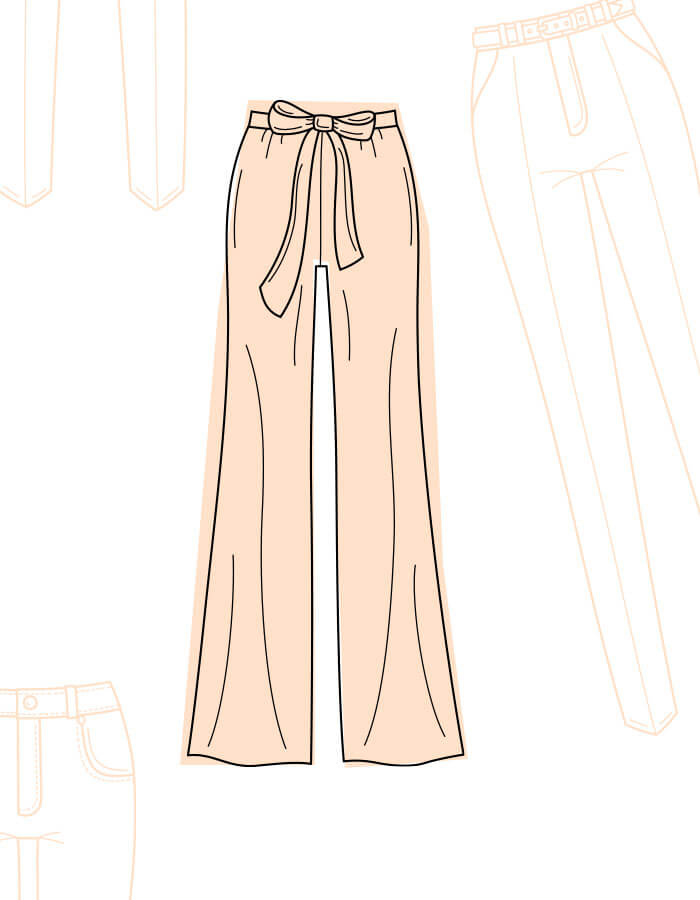 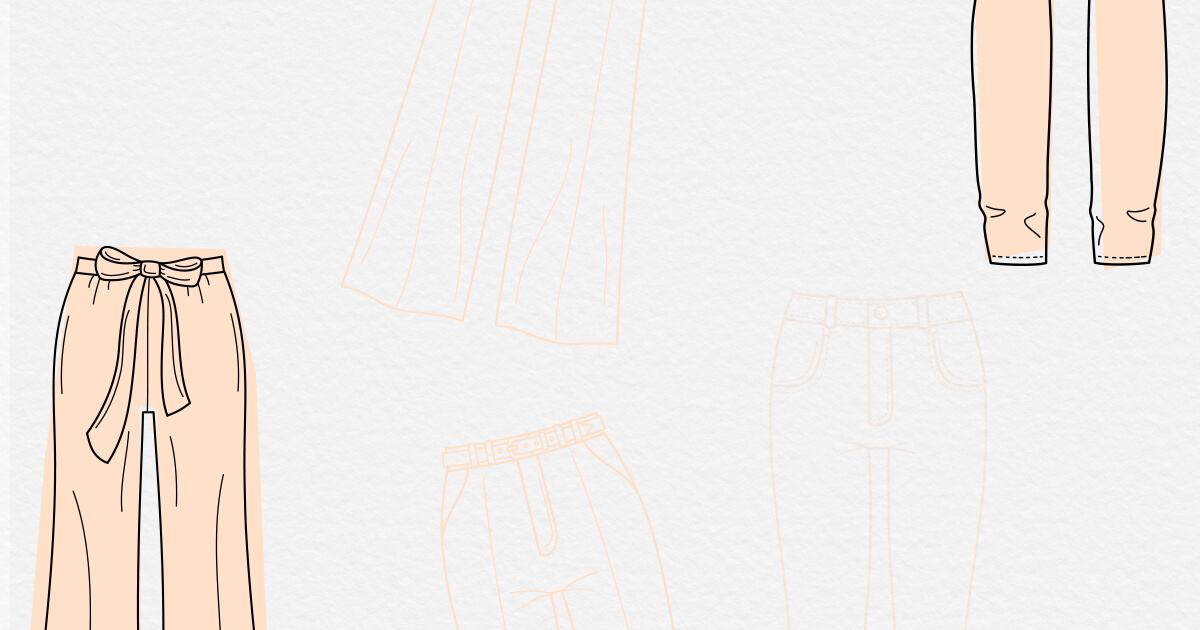