Photographer Saskia from Oh Hedwig takes you to Brittany for the Biotherm event around the »World Oceans Day«. In sisterMAG No. 50 we share with you some impressions of the event and show what Biotherm is doing to protect and preserve the sea.

Maybe you’ve already seen it in our Stories on June 8th – photographer Saskia from Oh Hedwig took us to Brittany for a Biotherm event focused on World Oceans Day. Here we share more impressions with you and explain what Biotherm is doing to protect and preserve its strongest source of inspiration, the sea.

Biotherm products originated in the thermal springs of the French Pyrenees. Their powers were discovered by military physician JOS JULLIEN in 1952, as was the microorganism living within them, »LIFE PLANKTON™«. This discovery of the power of water continues to play an important role for Biotherm today, and prompted a collaboration with »MISSION BLUE« in 2012. Founded by Dr. Sylvia Earle, the global campaign is dedicated to saving and restoring the world’s oceans. As a water lover, Biotherm is also working to protect 17 million square kilometres of ocean, creating Hope Spots in places like the Ross Sea off the coast of Antarctica, as well as the Balearic Islands. Guests of the Water Lovers event were also engaged, undertaking a beach clean-up in Saint Malo in Brittany to keep plastic and other contaminants out of the ocean.

In addition to its social commitment, Biotherm products support the world’s water bodies. Biotherm’s »WATERLOVER SUN MILK« is the first ecologically designed sunscreen on the market that not only protects our skin but also the environment. The formula is completely biodegradable and the SPF protection is also eco-tested. Of course, as in 1952, the skin-soothing and regenerating Life Plankton™ from the French Pyrenees plays an integral role. 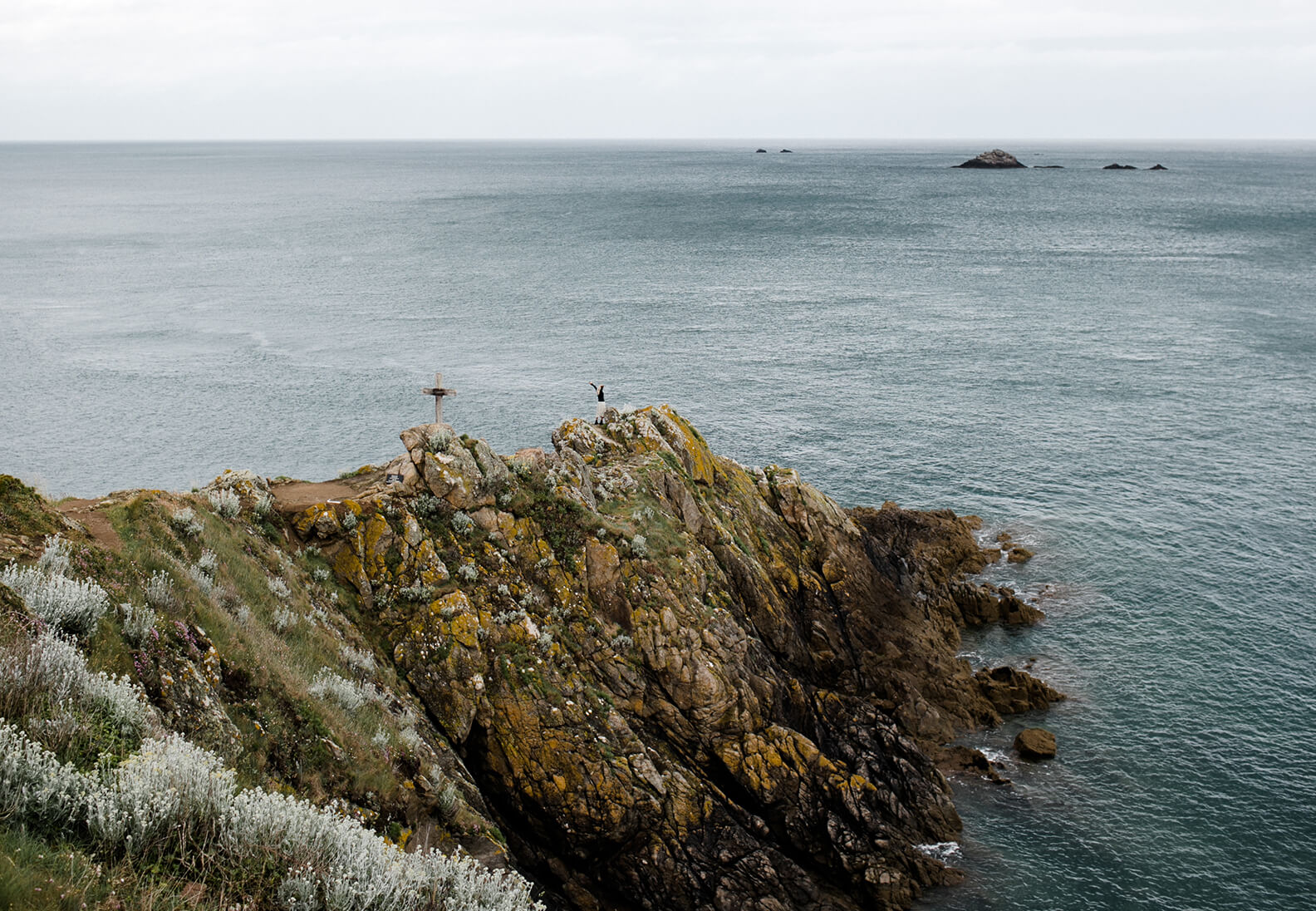 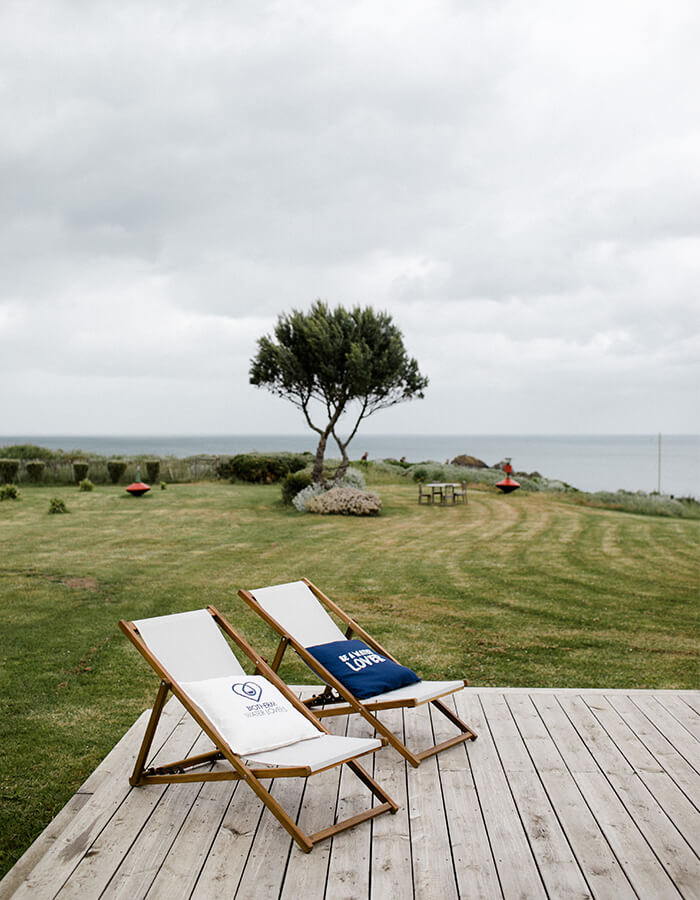