In 1976, Patrick Hourcade and Karl Lagerfeld met. An unforgettable friendship began between two artists that Hourcade now retraces with never-before-seen documents. Martina Klarić read Karl: No regrets for sisterMAG No. 64.

»Dear Karl, this is it. You’re gone forever. Many will miss you but you’ve left no one cold.«

As a successful fashion designer, as unique genius, loyal friend, loving daydreamer and sharp business partner, Karl Lagerfeld will always — as Patrick Hourcade sums up at the end of his new book — remain in our memories.

The book Karl: No regrets is the first time that artist Patrick Hourcade publicly honours his friendship to fashion icon Karl Lagerfeld with never-before-seen documents. He allows us to take a peek at the glamourous world of a person whose lived flamboyance was an honouring to life itself.

Patrick Hourcade was with fashion muse Anna Piaggi when he met Karl Lagerfeld in a restaurant in 1976. Piaggi had told Hourcade about Lagerfeld’s witty and intelligent personality. A promising lunch in every way…

Lagerfeld ordered a salad with cervelat sausage and led the conversation, as per usual. He was swooning over a castle, an architectural wonder, that he had recently bought, when Hourcade suddenly drew attention to himself: he cited books about houses and gardens of the 18th century that he had read when studying art history. Lagerfeld was over the moon!

What started as an afternoon at the Brasserie Lipp turned into a 25-year-friendship, with Hourcade as a close confidante and companion. They were so close that he had his own rooms in Lagerfeld’s castles, where they worked together and inspired each other.

»Our relationship was unusual«, Hourcade wrote in the preface, »in the eyes of many it seemed strange, because it wasn’t brotherly or a romantic relationship, it wasn’t about business either. We were soulmates.« Their connection mostly stemmed from the love of aesthetics and culture that they shared and used as guiding north star for each of their artistic works. Many personal photographs, anecdotes and memories in Hourcade’s book prove this. The two artists enjoyed getting lost in the culture of the 18th century and its »spirit of enlightenment«. Names like Madame Pompadour, Voltaire, Friedrich II symbolise luxury, intelligence and the expression of a time period that they deemed as ideal – and that Lagerfeld especially longed for. He copied the style to decorate his homes, buying rare antiques, expensive wallpapers, French carpets and art with Hourcade. The salons of these mansions were dipped in royal blue and draped with sunny yellow curtains. »Houses were Karls soul«, it said at one point. Inimitable!

Hourcade fell for Karl and Lagerfeld!

That’s clear right from the first sentence of the almost 200 page-long and well-edited book: »How to describe the indescribable? «, asked Hourcade. His loss for words became a sign for the complex relationship.  As much as the icon Lagerfeld shaped him, with his exuberant creativity that infected everyone around him, the human being Karl, with his love of books – unbelievable amounts of books! – and of being with others, his mother Elisabeth and his great love Jacques de Bascher. Karl Lagerfeld was something special, Hourcade often repeated. Not only in his incredible talent, the works on paper and catwalks that he created, but Hourcade was also impressed by Lagerfeld’s convictions, his dedication and discipline that showed his deeply charismatic character outside of all pomp.

While Lagerfeld turned into a world-famous icon, leading Chanel, Chloé and Fendi to unknown successes, Hourcade became artistic director of Vogue Paris. He turned to photography, then installations and their paths separated quite literally, abruptly bringing an end to their connection amid all of these events.

For Hourcade, the circumstances were not clear and almost unbearable. Everything was complicated: money and jealousy were involved, betrayal, illness and unbelievable grief. Hourcade felt cheated on by Lagerfeld, guiltily cast away – and finally free.  In the end, Hourcade remembered: »[…] the crowd cheered him [Lagerfeld] on, but at the core of his being, he always remained alone.« As we know, the good memories are those that remain.

Karl: No regrets – a dedication, a goodbye, a love letter, a testament of sadness. A light read, written with ease. 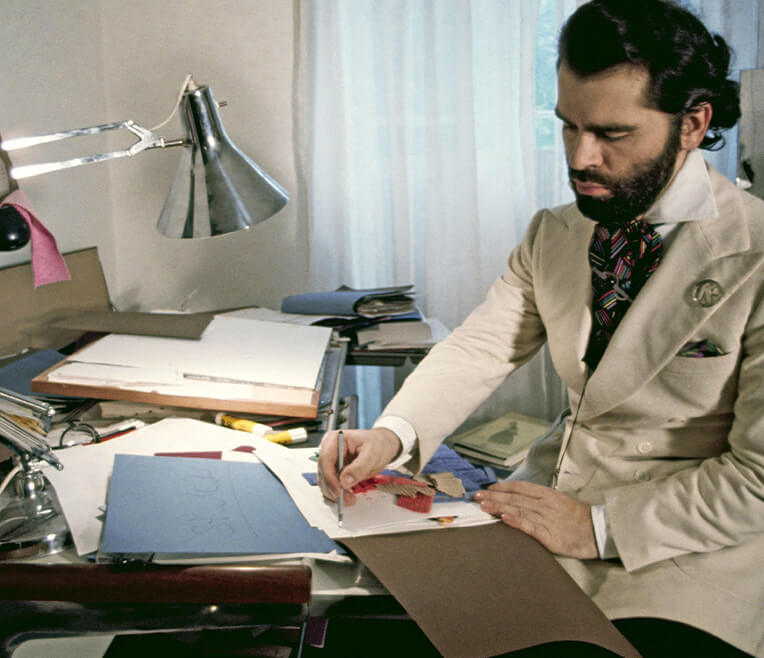 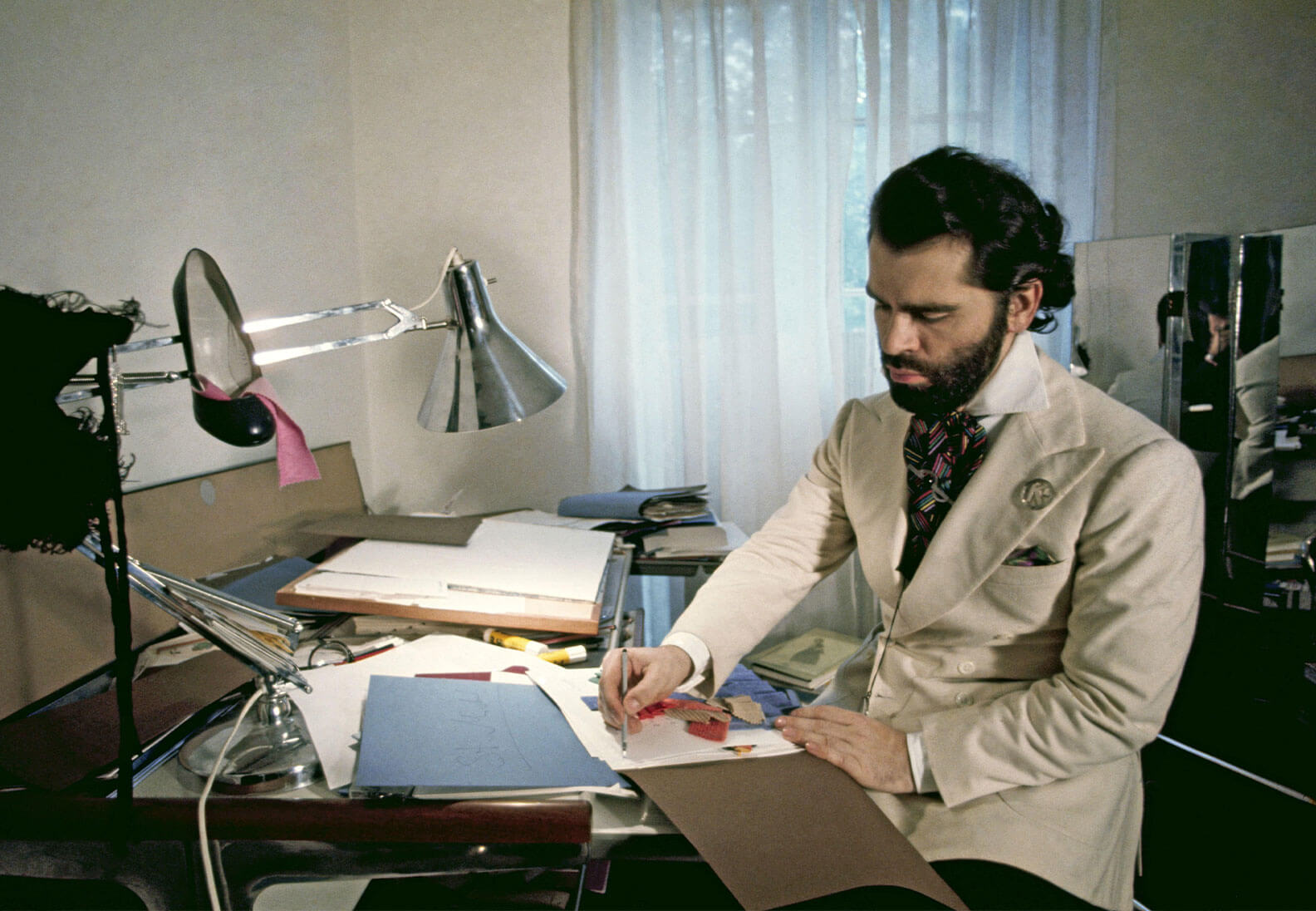 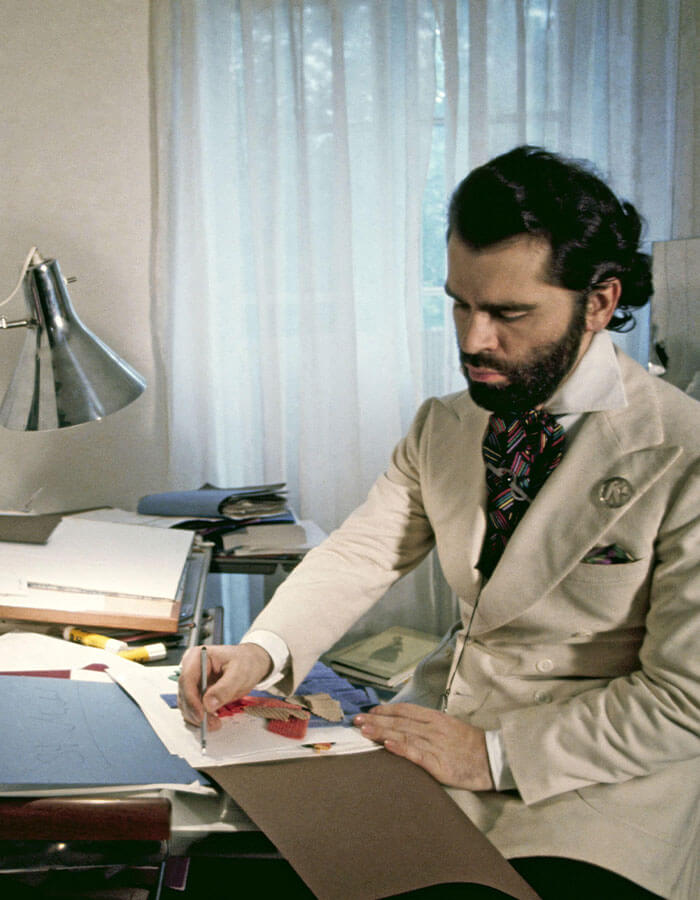 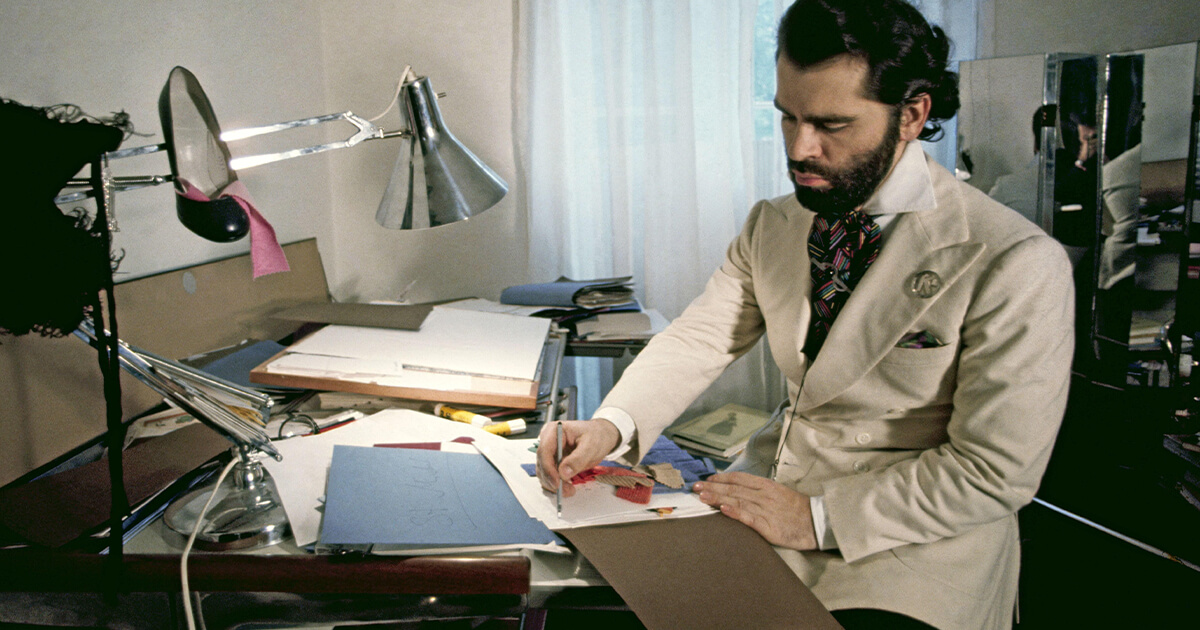