Do clothes make the language? – The worth of the skirt

DO CLOTHES MAKE THE LANGUAGE? | According to a German proverb, you can recognise the bird by the feathers. If proverbs were language’s feathers … what would their use reveal about us? Without metaphors, we could hardly communicate at all. Proverbs and idioms are also nearly indispensable, yet sometimes underestimated. In this sisterMAG column, Elisabeth Stursberg discusses why that is and why it should not be, bringing to mind many of our favourite fashion-related examples. In this issue: The skirt.

Other parts of the column: The hat | The pants | The dress | The blouse

Do clothes make the language?

The worth of the skirt

Representation or illustration: what proverbs actually tell about our cultural values

Do clothes shape language? In this column, we have illuminated proverbs and their effects, presenting numerous fashionable examples who, incidentally, can reveal what our clothing choices say about us, too. Above all, however, they demonstrate the strong influence fashion has on our language – which this column celebrates. Yes, it is true that many proverbs sound rather … antiquated today, which is not surprising for a phenomenon that derives much of its power precisely from its long tradition. Anyway, we have discussed the reasons for this in the first issue. And as the examples discussed in the second issue show, proverbs are still a part of our everyday language today, even new ones are being created because if they fall on fertile ground, quotations can quickly acquire proverbial status. What proverbs and similar phenomena actually do for us and what how we use them can reveal about us – discussed in the third issue. The fourth deals specifically with the »similar phenomena« since, hint, not all »proverbs« are actually proverbs. In the fifth, we attempted some light linguistic introspection. In this sixth and for now last issue we focus again on proverbs’ effects, but those going beyond the individual. The question is: What does the use of proverbs say about us as a society?

The phenomenon is obviously a worldwide one, and every language student on a certain level will encounter idiomatic expressions in some form or another. So we can also rephrase the question: To what extent do proverbs actually convey our cultural values and norms? Are they unique, and above all, representative? Linguists are still debating this. The cautious among them mainly offer two counter-arguments. The first: proverbs are a broad reflection of human experience and thus do not apply to just one particular language community. “On the black skirt you see every speck of dust.” Unlikely that just one community would have noticed this. Or take this example from the African continent: »If you want to fight fire, you don’t wear a skirt made of dry grass.« Meanwhile, Romania has this: »Who has skirts of straw needs fear the fire«.

Considering the substantial overlaps and language-specific variations, this first argument seems rather logical. My impression is that not proverbs per se that are the thing to investigate, but their respective country-specific form and if existent, their references to specific persons, events or traditions.

The second counter-argument refers to, here we go again, the antiquated charm of many proverbs whose heyday seems to have been a long time ago. Their departure from the repertoire, however, their removal from listings and widespread disappearance from the active vocabulary, is a lengthy process. While proverbs can provide orientation, some are at the same time reminiscent of a past society – a society whose people distinguished themselves more naturally from others based on social class or profession: »You recognise the miller by his skirt« used to be en vogue in German. Another, »The shirt is closer than the skirt«, may also apply to a person’s social or societal environment. Incidentally, this is where you should aim for good judgment, as this gem from Africa points out: »Don’t make a goat your friend if your skirt is made of plantation leaves, or else it will strip you naked.«

So while there is ample research on the dissemination of proverbs, and for example a British long-term study found that during the 1960s people were suddently using more proverbs that revealed a relaxed attitude towards sex, there is still no universal agreement on how much proverbs and sayings really say about cultural norms. Nevertheless, projects like the collections of Afghan proverbs by US Navy Captain Edward Zellem are exemplary: Captain Zellem had noticed that in Afghanistan, proverbs are an integral part of the everyday language and his books – he relied partly on crowdsourcing for the research and invited students of a Kabul high school to illustrate them – ignited a fruitful and encouraging debate about ways to encourage rapprochement between cultures, while confirming at the same time that knowledge proverbs can contribute greatly. In this sense, perhaps we can draw the following conclusion: While proverbs might not be best suited to express the differentiation of cultural values, they are brilliant for illustrating them.

»A poor dancer will be disturbed even by the hem of her skirt.« (from Poland) 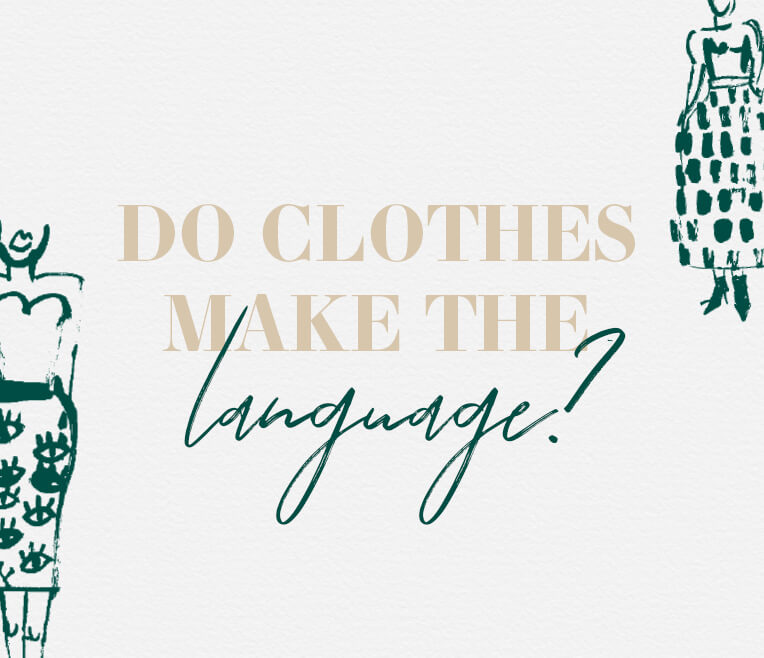 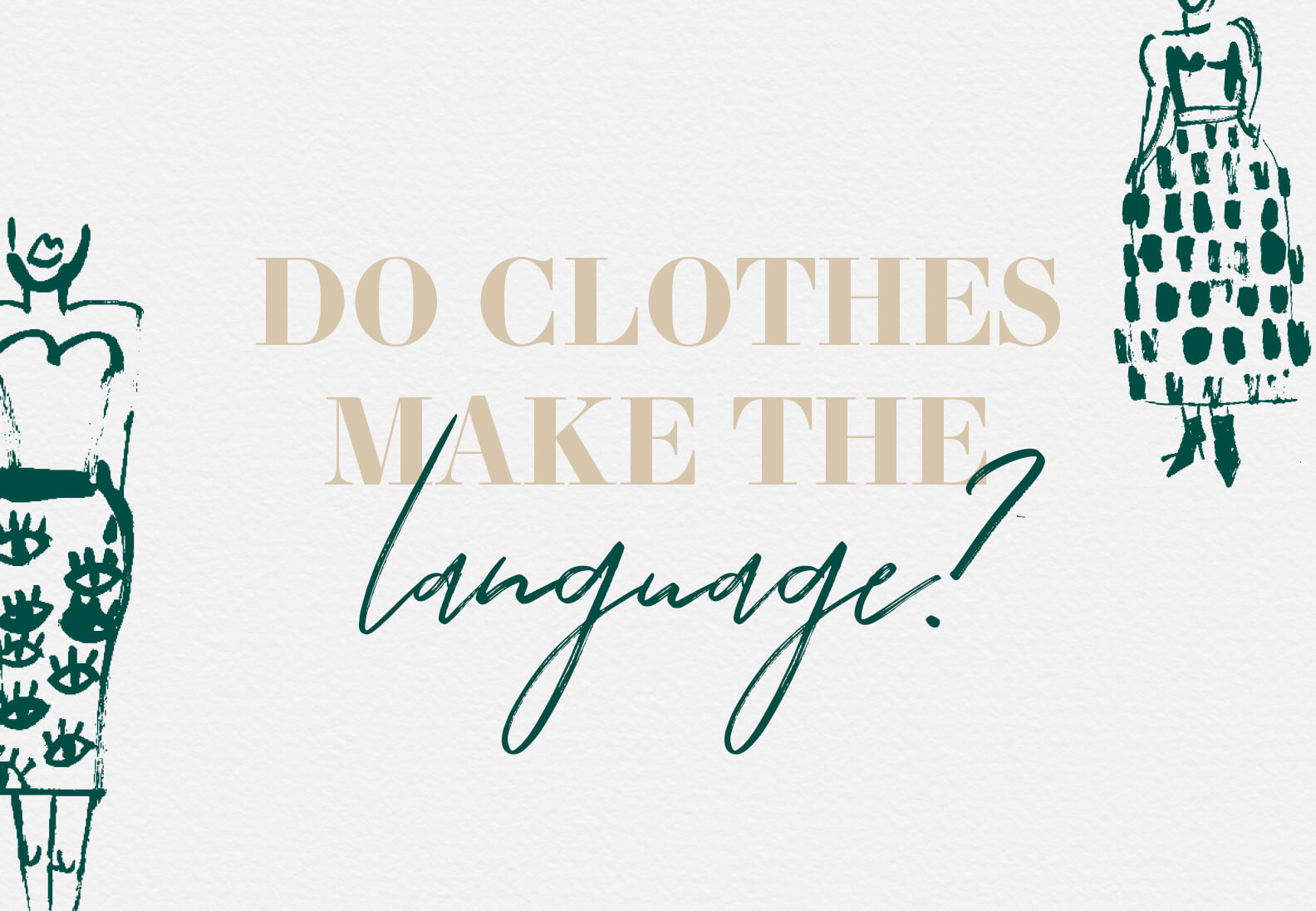 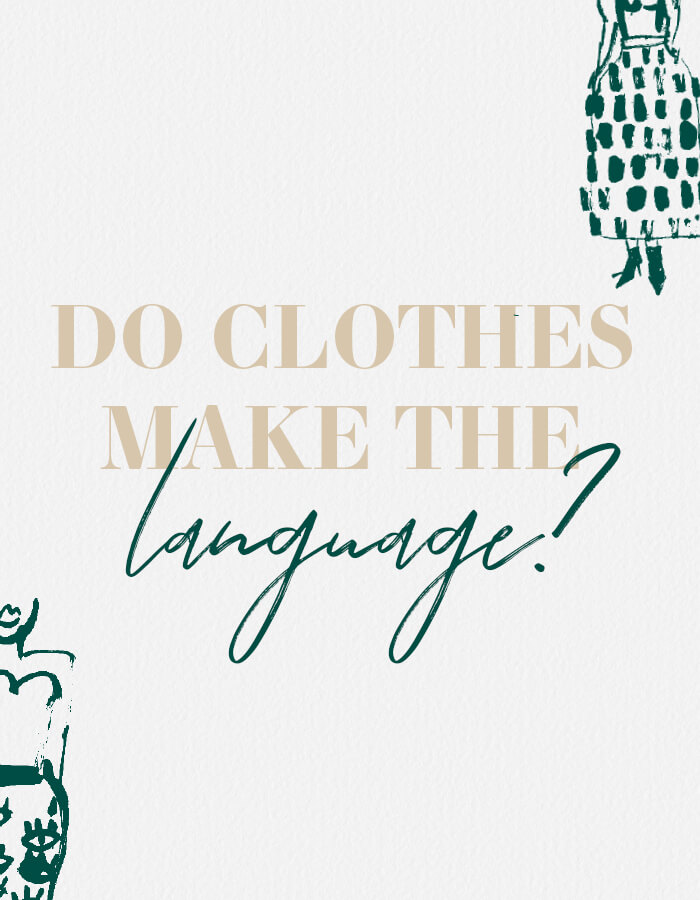 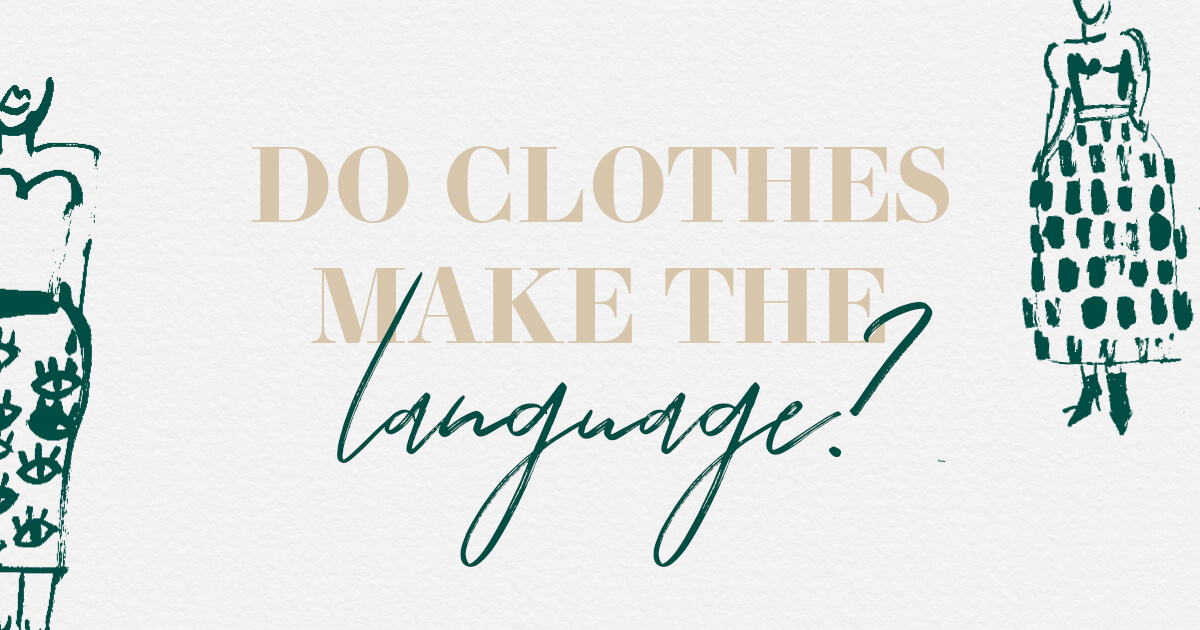