The history of the Umbrella

Once, it was made of wood and weighed five kilograms. Today, it fits in a handbag: the umbrella. Find out why umbrellas were detested in England and what the World War I had to do with the development of the legendary Knirps.

It’s so calming to experience rain from inside! It gently ripples against the window and slowly runs down the glass. But it gets unpleasant as soon as we have to go outside. Of course, we can always wear a rain coat. But what if we are surprised by rain? Hopefully, we have a small, practical helper with us: an umbrella. Usually, it is folded in the handbag. But until it reached this handy format, it had to undergo an eventful history.

The umbrella was invented about 4,000 years ago in China –not as protection against rain but against the sun. Also, it was more of an awning several servants carried over the ruler to provide shade. At least as important as its function was its impact: Only the most powerful man in the state is protected from the sun and seems even bigger and more sublime because of the richly decorated canopy. However, the antique model wasn’t handy at all since it was made of bamboo canes covered with oiled paper or palm leaves. Soon, there were versions one person could carry but they still were heavy. From Far East, the awning came to Persia and then to Europe. In Ancient Greece, it was unmanly to use it, which is why only women and their female slaves used it. Only in a short phase between 505 and 470 BC, awnings were part of rich men’s equipment.

It took a while until awnings were also used as rain protection. Around 800 AD, the abbot Alcuin of Tours sent a »protective roof«, as he called it, to the bishop Arno of Salzburg. However, the umbrella wasn’t common at all back then. In the Middle Ages, it didn’t prevail because when there was a dispute, it always incapacitated one hand. Only when the merchant Jean Marius from Paris invented a foldable umbrella at the beginning of the 18th century, the practical piece became suitable for daily use. However, the construction made of wooden sticks and whalebone that were covered with water-repellent cloth still weighted five kilograms.

Interestingly enough, the Englishmen who are constantly plagued by rain initially refused the umbrella. When the travel writer Jonas Hanway came back from Paris around 1750 with an umbrella and was the only man in London who carried one, he was mocked. The Englishmen antagonised the Frenchmen and didn’t accept that an English gentleman walked through the streets of London with a French invention. But it mainly were the drivers of carriages who treated Hanway with hostility. When it rained, they had a monopoly on dry transportation because their carriages were covered. They considered Hanway and his umbrella bad for business, which is why they threw garbage at him. One driver even tried to run him over. On this occasion, Hanway turned the weight of his umbrella to account and beat up the disgraceful driver. Soon, the Englishmen recognized how incredibly handy an umbrella was against permanent rainfall. And it was an Englishman who gave the umbrella the light steel frame we know today. Samuel Fox was the name of the man who brought the final breakthrough for the umbrella in 1852. Over time, the design of the handle became a veritable art. Ivory and silver, bamboo and leather – there was barely a material that wasn’t used for it. Also, clever craftsmen incorporated items like watches, torches and pillboxes into the handle. Really practical was the development of the automatic umbrella in the middle of the 19th century. After pressing a button, it opened automatically – a technology we still use today.

The birth of the Knirps

Somehow, it’s due to the First World War that umbrellas fit in a handbag today. Hans Haupt from Solingen was injured in the war and, subsequently, wasn’t able to carry his walking stick and his umbrella at the same time. This made him think about a possibility to put an umbrella into his pocket. He equipped it with a telescopic frame so he could push it together into a handy format. In 1928, he applied his invention for a patent, four years later, the businessman Fritz Bremshey started the series production. Despite a rather hefty price of 12.50 Reichsmark, the Knirps (German for »tot«), as the umbrella was called, became a bestseller. Even though the competitors used slogans like: »A lord with an umbrella, a tot with a Knirps«, business continued to prosper. Until today, about 200 million copies were sold all over the world. Even John F. Kennedy, Beatrix of the Netherlands and Pope Benedict XVI. purchased some.

However, the cult brand struggled when cheaply produced umbrellas from China emerged in the 1960s. They were sold for little money and overstocked the market. Until today, China is by far the biggest producer of umbrellas in the world. About 98 per-cent of all umbrellas sold in Germany are from China. There are more than 1,000 factories for umbrellas in the city of Shangyu alone. The average price for an umbrella is under five Euros today, around a third is even free of charge – thanks to the advertising industry. Who thinks that the design of the umbrella couldn’t be enhanced is wrong. The US-American patent office employs four staff members who only examine the thousands of patent applications dealing with umbrellas. Recently, the entrepreneur Alan Kaufman developed the Nubrella – an umbrella whose frame is buckled onto the shoulders. You see: It’s still possible to redesign this everyday object. 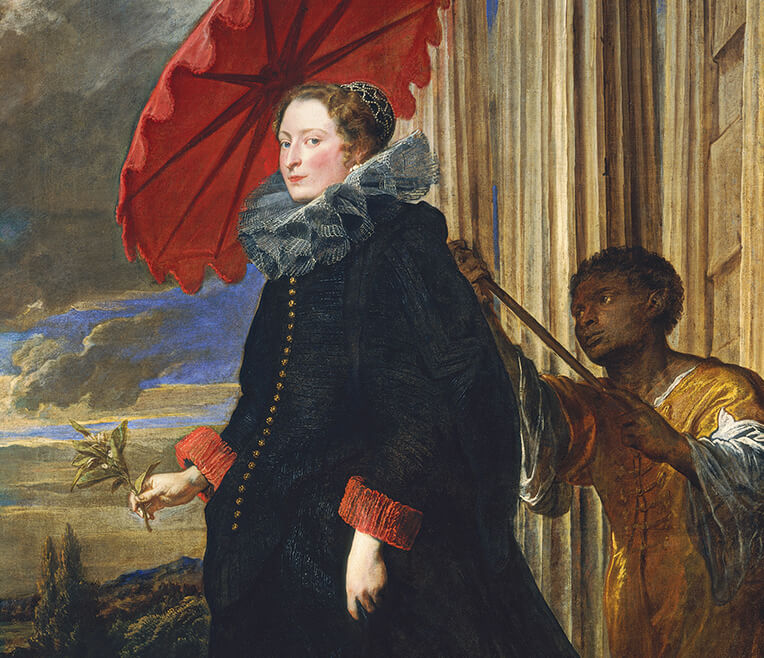 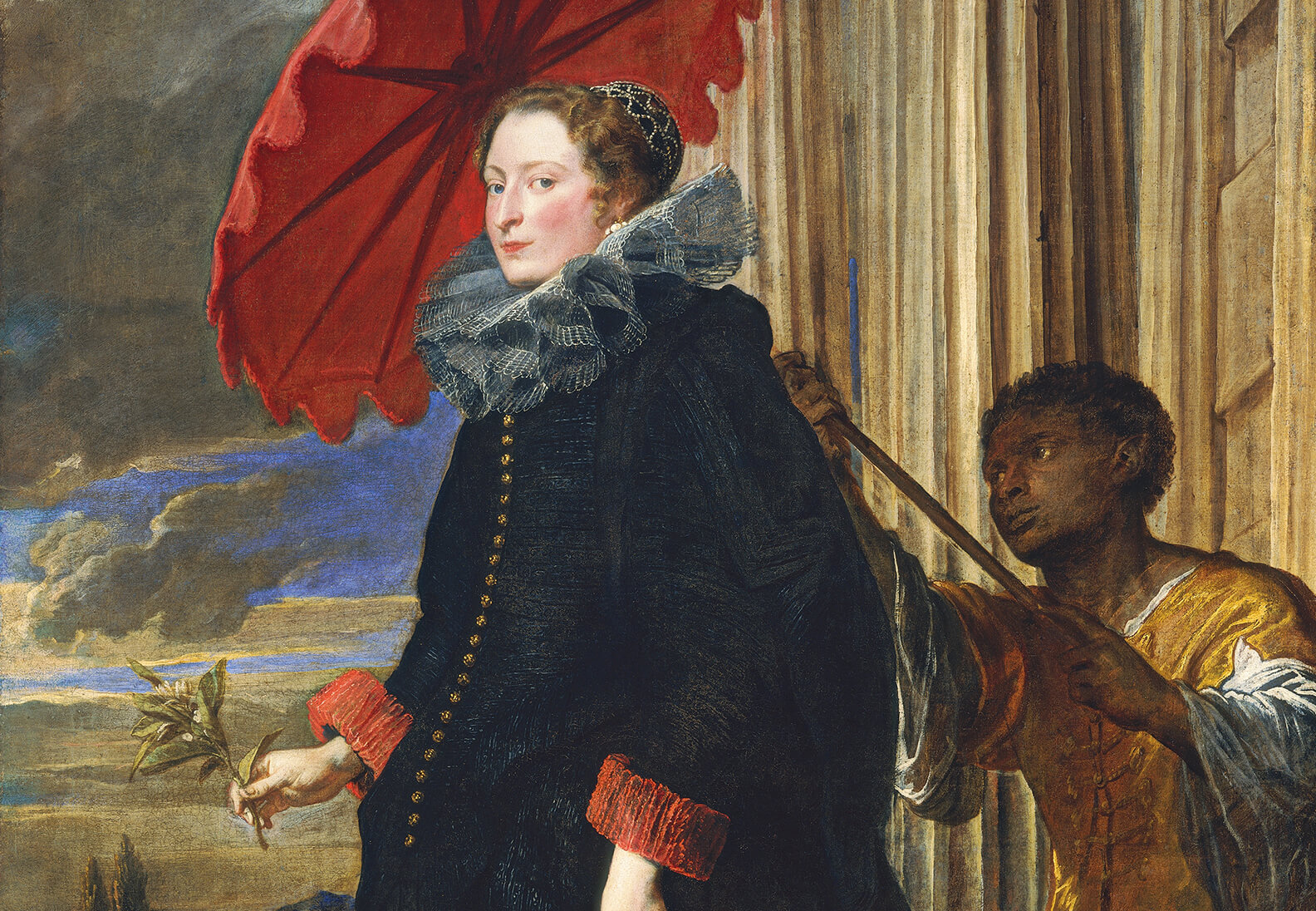 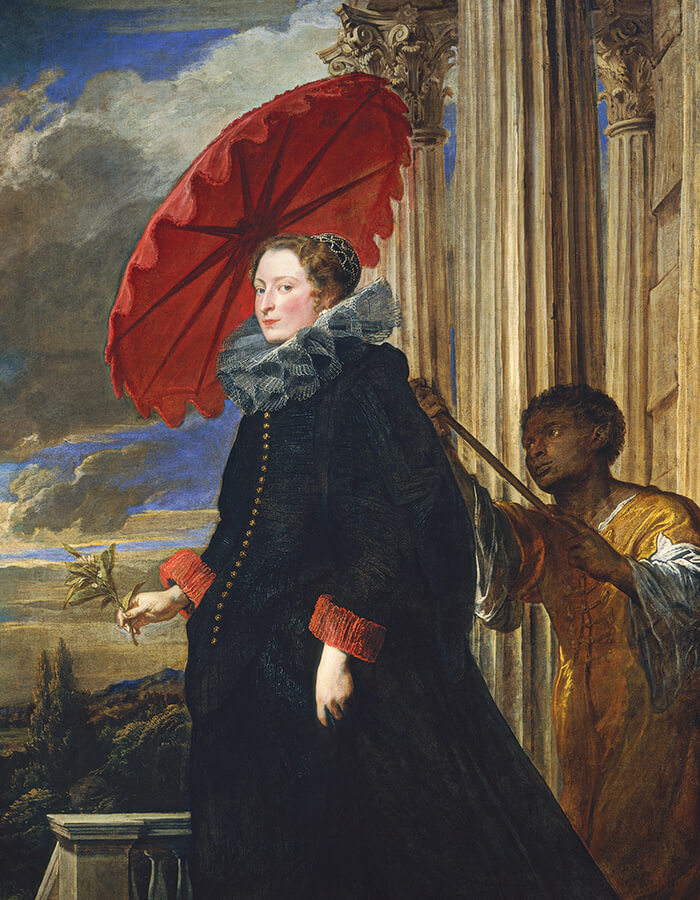 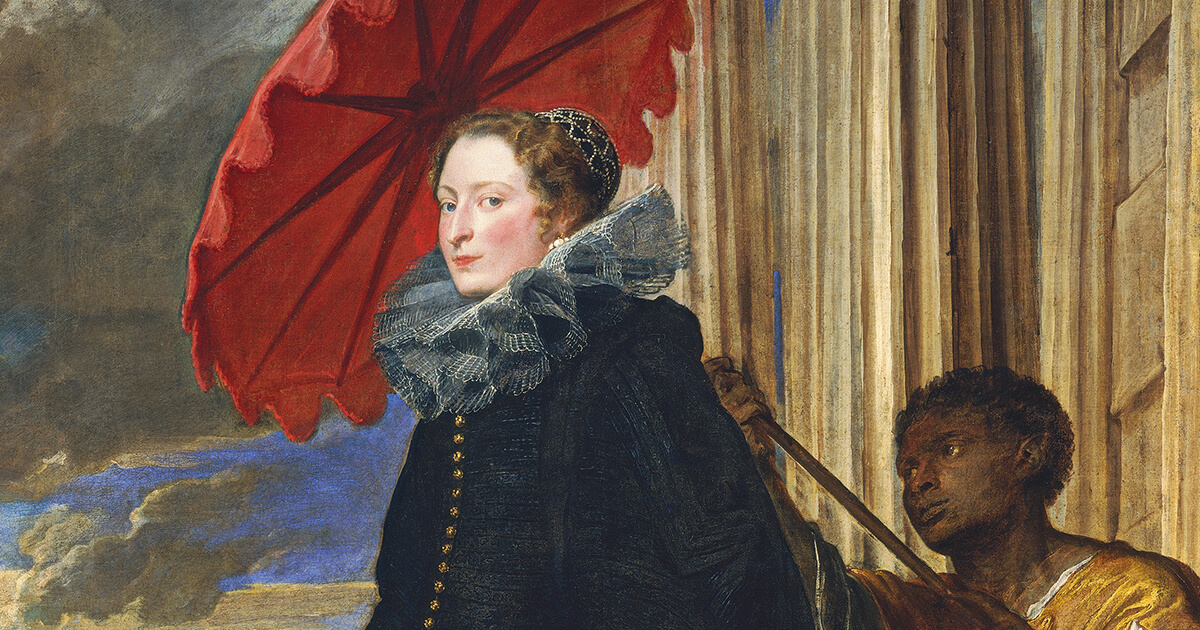