We all know black & white, which are categorised as so-called »uncolours« or »non-colours«. Dr. Michael Neubauer takes a closer look at Black & White in sisterMAG No. 64 and explains their versatile meanings and uses.

Something is colourful or black and white. The printer asks: black and white or coloured? At first, people only knew black and white films or photographs; soon they coloured them and ultimately photographed in colour. And today? If you’re cool, you design the motif in black and white. So we distinguish very precisely between these two representations. They are not variations of one thing but fundamentally different in their physical properties.

We only can see colours in light. If the colour spectrum bundled in the light from red to orange, yellow, green, blue, indigo to violet hits an object, parts of the spectrum are absorbed, the rest is reflected. Depending on the composition of the reflected part, we see a colourful, lighter or darker, or monochrome image. Black, on the other hand, appears to us when the light is completely absorbed and no spectral colours are reflected. Logically, we see the white impression when all colours are reflected because the additive uniform mixture of all colour spectra results in white. This is why daylight, for example, appears to us as white. So colours on one side – solo or as a mixture. Black and white as the extremes on the other side. This is why we call black and white, together with grey, »non-colours«. The negative-sounding designation »non-colours« was unable to harm the appeal of black and white. Be it in art, photography, architecture, fashion or as a symbol: The non-colours black, grey and white have been en vogue at all times.
Born in 1919, the painter Pierre Soulage, who was part of the » Nouvelle Ecole de Paris«, enchanted with his paintings modulated, smooth-coated, trowelled, rolled or layered in black the light spreading and reflecting in it. Thus he claimed: »It is the light coming from the colour that I call black…«

Black and white films like Casablanca (1942) by Michael Curtiz or La dolce vita (1960) by Federico Fellini still belong to the unshakeable cult objects of this metier today. Thanks to the biggest contrast possible, black and white result in a variety of combination options in fashion – in the fabric itself or in the arrangement of top and bottom. Timelessly, the little black dress has accompanied women.

»This simple dress will become a kind of uniform for all women with taste.«

But it was not only Cristobal Balenciaga and Coco Chanel who recognised the effect of black in fashion. Much earlier, people adorned themselves with it – not least to express something. Black was not only the colour of choice for the clergy, also European civil law scholars wore it in the 13th century as a sign of their virtue and purity. The black and white combination during the Spanish rule of Charles V. in 16th century Europe, known as Spanish court fashion, became a bestseller. The corset and skirt of the ladies as well as men’s bloomers were sewn from precious dark and black fabrics that were loosened up by lighter under fabrics. Important and uniform was a white neck brace.

The production of black fabrics with vegetable and animal dyes was complicated and expensive until the advent of synthetic colours in the middle of the 19th century. They were a luxury product. A woman’s best dress until the end of the 19th century was therefore usually a black one. For the same reason, people in Switzerland got married in black. But black also gained a formative influence in men’s wardrobe of the 19th century in suits, coats, tailcoats, hats and top hats. Black embodied power, wealth, respectability, influence, self-respect and elegance in male society and, on the other hand, was the expression of humble and repentant Protestant austerity.

In the present, we also associate symbolic statements like sophistication and formality but also mourning and misfortune with black. In Africa, black symbolizes age, maturity and stands for masculinity. With the neutral white, we associate something positive, light. The white flag signals surrender and peace. For a long time, white was connected with medicine, doctors and light hospital rooms, with cleanliness and hygiene. While we Europeans find white in its positive effect on us in wedding costumes, in Asia it stands for death and mourning. People traditionally wear white during funerals there.

In modern interior design, white often stands for a minimalistic aesthetic. In art, this minimalism goes even further with the »white cube theory«, a gallery aesthetic that is characterised by a square or elongated shape, white walls and a light source, usually from the ceiling. All of us have probably been in galleries that are designed according to the principle of the »white cube«. In these examples, we still see the great differences in the cultural perception of these two important colours. Black and white unfold their symbolic power into the immediate present. When the 75th Golden Globe Awards ceremony took place in January 2018, many actresses announced that they would dress all in black as a sign against sexual harassment and in solidarity with the victims. The uniform colour black would show: We women stick together.

The symbolism of colours is immense in very many areas of our lives, taking into account the different ways of thinking, feelings of life, geographical characteristics and time periods. In this context, the »non-colours« black and white are in no way inferior in their significance to the bright colours that are analysed more often in classic women’s magazines. 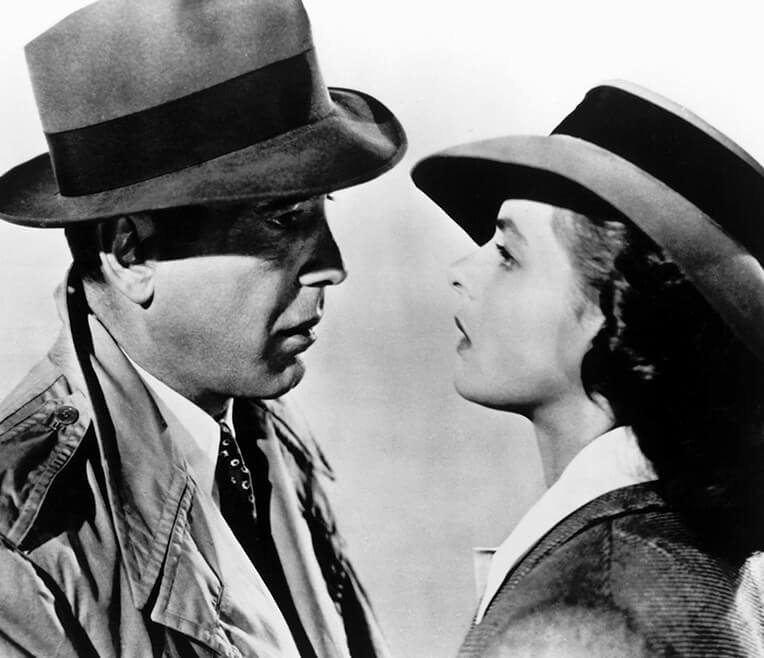 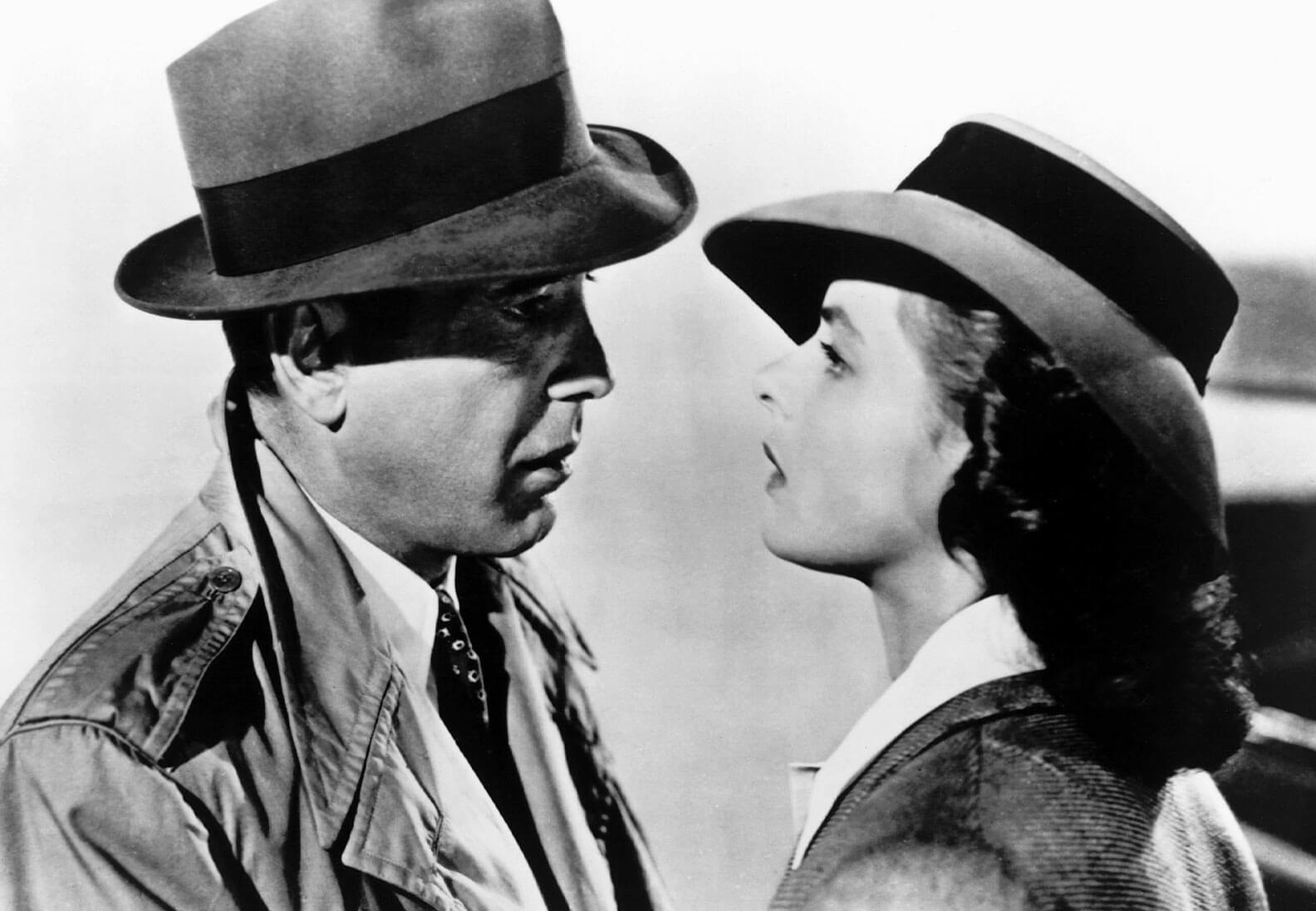 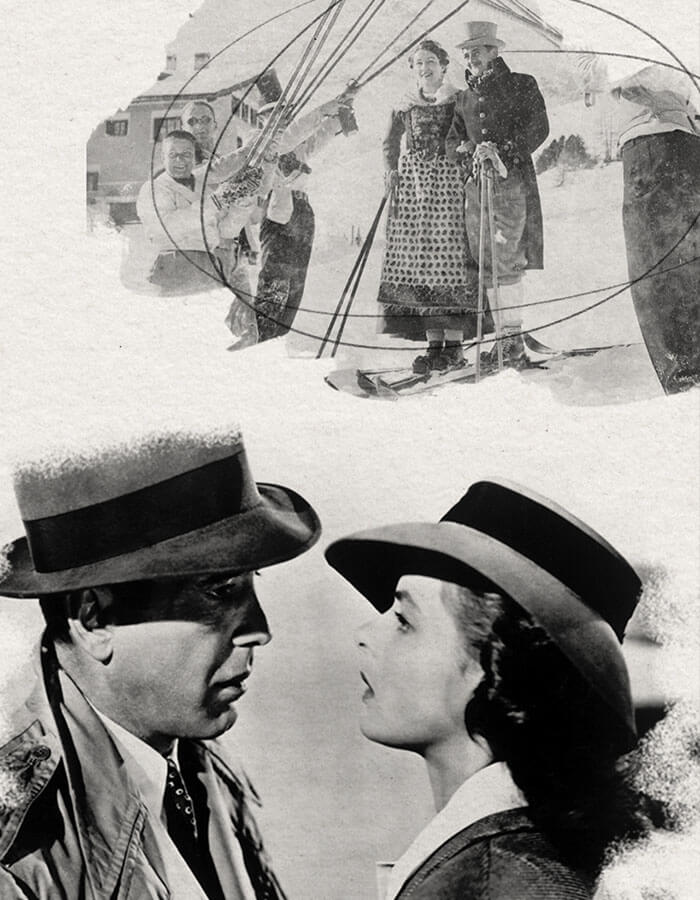 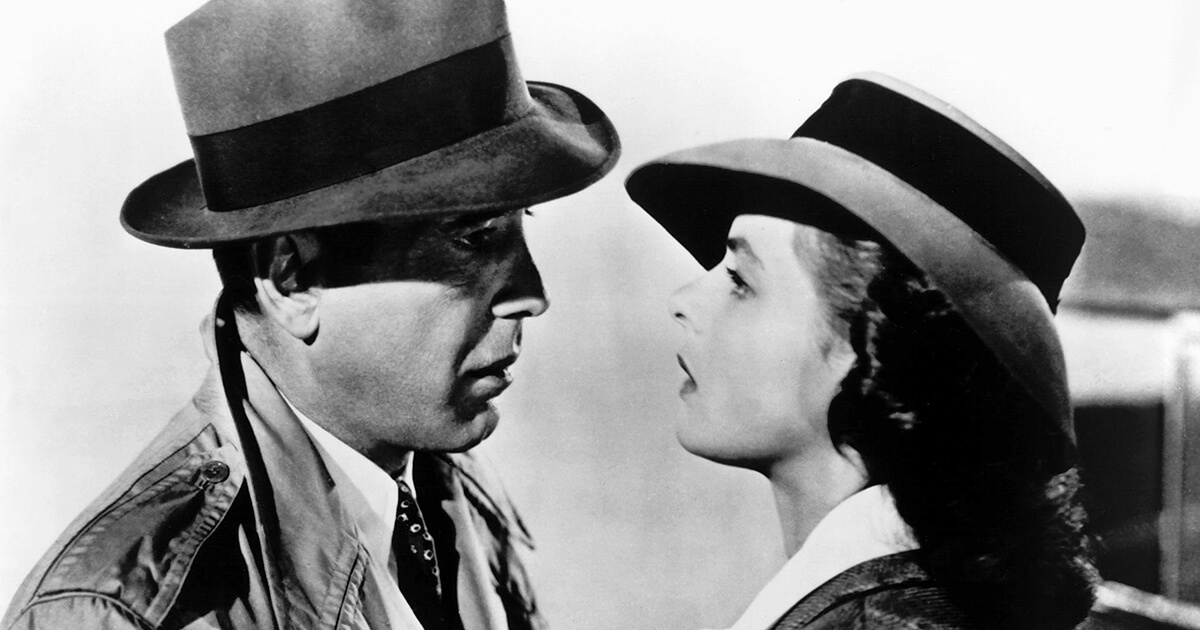