What was happening in the year 1963 in which our main artwork for this issue, Lichtenstein’s »In The Car« was created? What was in the news, what was occupying people’s minds, and which developments determined daily life, or not? In our series »The Year X« we take a closer look at a year and fill the number with life. All the different areas of life play a role here: Politics and history, arts, meteorology, the public sphere. Essentially, we want to reconstruct the historical context of the artwork to paint the bigger picture. In this sisterMAG issue Elisabeth Stursberg introduces the year 1963.

When Roy Lichtenstein painted »In The Car«

What was happening in the years in which our main artwork for this issue, Lichtenstein’s »In The Car« was created? What was in the news, what was occupying people’s minds, and which developments determined daily life, or not? In our series »The Year X« we take a closer look at a year and fill the number with life. All the different areas of life play a role here: Politics and history, arts, meteorology, the public sphere. Essentially, Elisabeth Stursberg reconstructs the historical context of the artwork to paint the bigger picture.

The start into the new year was icy. Since November temperatures of around -20 °C had been creating ice landscapes in the Wadden Sea and the Baltic Sea was also partly frozen. In March, 49 citizens from the GDR seized the unique opportunity and flee – across the ice – to the West, to Schleswig-Holstein. In April, the winter was still in full swing with massive snowfalls especially south of the Danube. The record winter, which held a firm grip on the whole European continent, would end up becoming Germany’s coldest of the century. Interestingly, North America, Japan, and parts of China also experienced unusually cold temperatures, meanwhile the winter in Alaska and other northern regions was comparatively mild.

On 3 January, Ishihara Shinobu, a Japanese doctor, died at the age of 83. Originally a surgeon, he specialised in ophthalmology; a wise decision as it turned out. As a senior doctor at a Tokyo military hospital, he set out to develop a method for testing the colour vision of recruits. The ethically debatable circumstances (the job was to identify »perfect« recruits for an elite unit) nevertheless produced something rather valuable: the so-called Ishihara colour plates are still used worldwide today to diagnose red-green visual impairment in humans. Creating them, Ishihara drew inspiration from Johann Wolfgang von Goethe’s theory about colours – and impressionist and pointillist paintings he saw during a sojourn in Europe.

»Oral vaccination is sweet, polio is cruel.« This approximate translation refers to a campaign for oral polio vaccination that had recently become available in West Germany. Initially, some are put off by the fact that it worked with live bacteria (today’s injection vaccinations no longer use them). Hence, the campaign required additional political support which, driven by Bavarian politicians, eventually succeeded in turning the public mood. There was momentum, too, after the number of infections in the Federal Republic had been relatively high in previous years. Despite rapid improvements thanks to the new vaccination, Europe was officially declared polio-free by the WHO only in 2002.

On a day in late June, things went haywire in the world’s »most dignified and traditional auction house« Sotheby & Co. on New Bond Street, London. The occasion: An auction like there have been only few so far. After his death, an incredible art collection had been discovered in the house of oil millionaire William A. Cargill in Scotland, including numerous works by French Impressionists. Nobody had been aware of Cargill acquiring this treasure thanks to early and clever purchases. Now, Sotheby’s is in a state of turmoil. In the course of 54 »tumultuous« minutes, a hopeful American buyer, among others, tried to acquire a Renoir by telephone from California, but without success. Meanwhile, potential buyers on the spot were screaming their offers towards the auctioneers, trying to drown each other out. (The quotes were taken from a report in the German magazine DER SPIEGEL from 19 June 1963.)

A week later in West Berlin, American President John F. Kennedy called out to his listeners in front of the Schöneberg City Hall: »Ich bin ein Berliner« (»I am a Berliner«). His visit and his speech, regarded by many as one of his best, were meant to assure West Berliners of his solidarity and support – a rather important sign for the inhabitants of this enclave of the West enclosed by the GDR, in a time when the Cold War was already real. The exclamation was greeted with enthusiasm and cheers and would become one of Kennedy’s most famous quotations.

1963 seemed to be becoming the year of memorable speeches: Only few months after President Kennedy in West Berlin, Martin Luther King organised the »March on Washington for Freedom and Jobs« and delivered a speech that would gain proverbial status as well: »I Have A Dream«. The American pastor and civil rights activist was the figurehead of a movement advocating full equality for African Americans. While President Kennedy advocated respective legislation, having announced a new civil rights law in June, racism and segregation effectively still shaped daily life in many places.

On 27 October, Roy Lichtenstein turned 40. He had just moved back to New York, a city enjoying a pause for breath. The ‘60s with all their protests, revolutions, and upheavals had not truly begun, but they would soon. The cultural scene was vibrating. The excitement of the New was in the air and for a brief moment, there was no catastrophe, not yet.

Pop art and advertising were moving ever closer together since Andy Warhol had immortalised Campbell’s Soup Cans as works of art. In Germany, Opel presented its customers with a choice: »Young and full of verve« with the Kadett, or the Kapitän, »A car that spoils«? In the Ford Taunus, on the other hand, even »the fifth« [person] was supposed to feel comfortable – certainly a good argument at a time when more and more families undertook long travels by car. The other focal points of promotional activity were: Food, household goods, body care products, and perfume. Obviously, the Federal Republic was enjoying its economic miracle to the full! [Link 1] Meanwhile in the US Cap’n Crunch solved the important issue of cereals getting soggy in milk (»Stays crunchy, even in milk!«). Considering the triumph of Cocoa Puffs (»I’m coo-coo for Cocoa Puffs!«) and Fruit Loops (Toucan Sam became the new mascot), it seemed like the country was truly experiencing a breakfast revolution. [Link 2]

Everything else became suddenly unimportant when President Kennedy was shot dead by an assassin in Dallas, Texas, on 22 November. News of the crime, which happened during a drive through the city and live in front of the cameras, spread at lightning speed. In New York, the BBC correspondent at the United Nations, Peter Watson, was trying to get a plane ticket to Dallas. A few days later, Watson summarised his memories of that day in a report [Link 3] that reflected the gloomy, tense mood and state of shock paralysing the USA and most of the rest of the world. 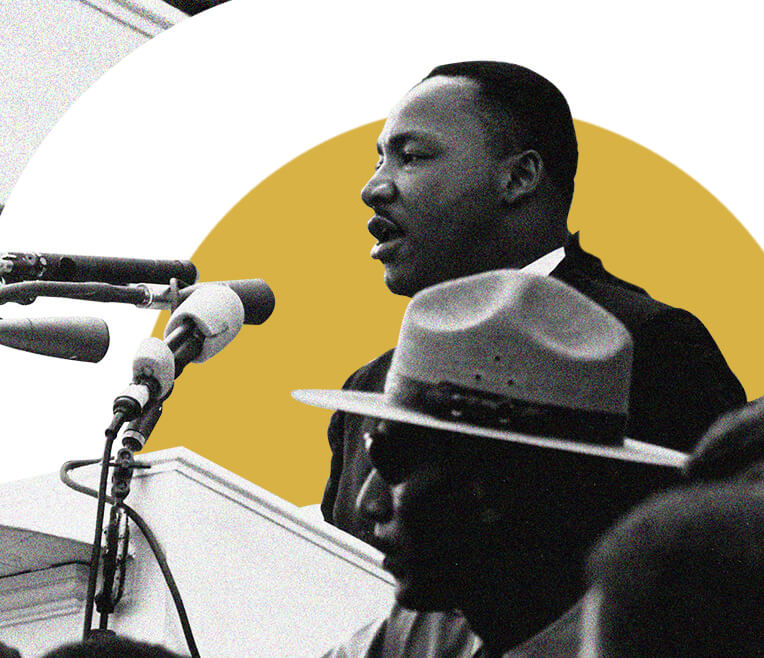 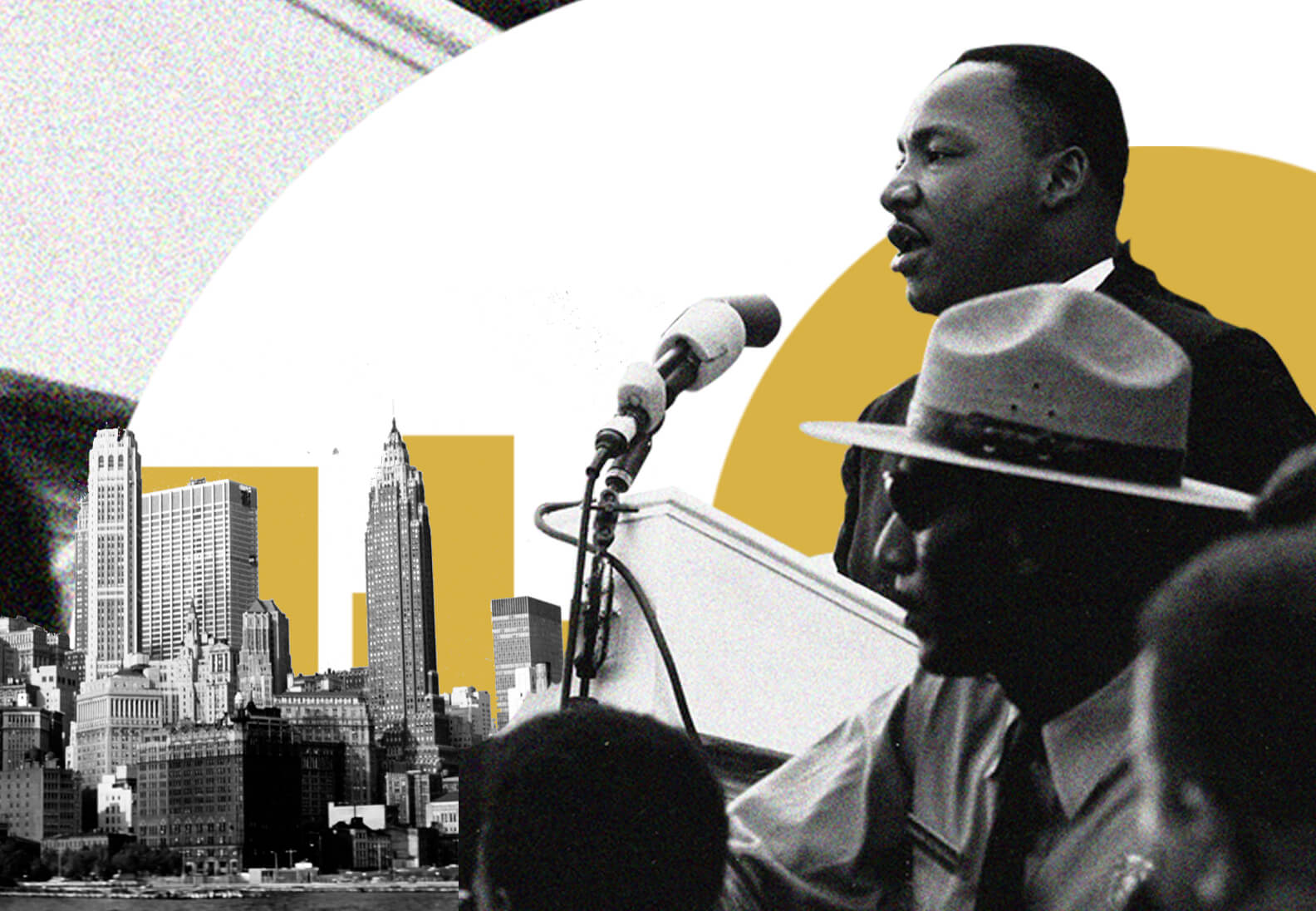 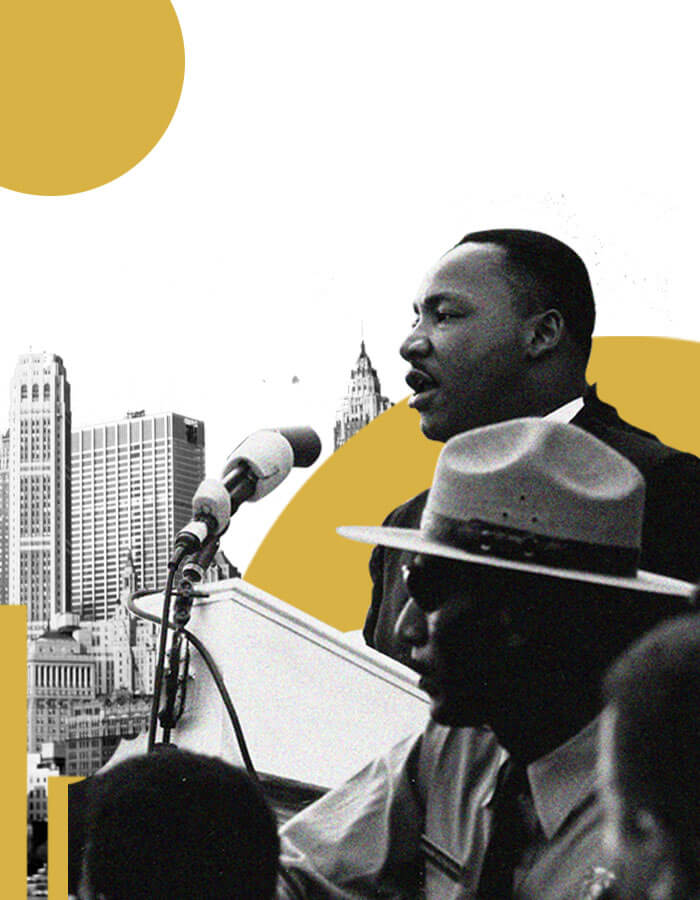