From Distance to Vicinity – »After the Happy End« with Andreas & Ashley

Our new sisterMAG series »After the Happy Ending« is dedicated to couples that have encountered many obstacles due to their stories and distance between them. But what comes after the happy ending? How do these couples live today? Meet Andreas from the Schwarzwald and US-American Ashley in this issue. They met and fell in love in Germany and now live and work in the US.

If you’re in the mood for a different love story, have a look at issue No. 51 to meet Maria and Seth and Juliane.

From Distance to Vicinity – »After the Happy End« with Andreas & Ashley

A real-life look behind the scenes of cross-cultural couples

Ashley and Andreas‘s cross-cultural love story was probably one of the first ones I actively followed. On her blog, Ashley originally from California took her readers on her adventures in the German Black Forest. When the two moved to Berlin, I met them personally. Read more about her life as a wedding photographer between California – Berlin – Black Forest in a new episode of the series »After the Happy End«.

What countries are you both from?

Ashley is from the US, California to be exact, and Andreas is from the Black Forest in Germany.

How did you get to know each other? What’s your love story?

We met while Ashley was working in Germany, at a bar. Andreas caught Ashley’s eye immediately. Later in the evening, Andreas asked Ashley if she wanted to dance with his friend, but she didn’t speak German yet so she signaled to a friend to translate. She made it clear that Ashley would rather dance with him, and we spent the rest of the night chatting. In total transparency, our first date was less than stellar and a little awkward, but fortunately Andreas was persistent and kept asking Ashley out.

When did you know that it’s the real thing? Are you already married? Do you have kids?

Things got serious pretty quickly, and even though we are complete opposites we just get along really well. We got married in 2011 after two years of dating. As far as children go, we are expecting our first baby in January and are so excited about this new adventure!

How was the wedding – combining the two cultures?

Ashley: We were married by my uncle who conducted the ceremony in English and Andreas’s sister translated everything into German. We tied the knot in Cape Cod, where Ashley’s family has a house, and is as close to halfway between California and Germany as possible. We had a small wedding, just 45 guests, and it was pretty evenly split between German and American guests. It was a whole weekend-long party and by the end everyone was friends, which was our hope.

How did you decide in which country you wanted to live?

We lived in Germany for the first four years of marriage. We moved to Berlin a few months after we got married and loved it. We hope to move back again someday.

When and why did you decide to move to the other country?

Andreas: We moved to the US three and a half years ago, we knew it would help take our business to the next level (we are wedding photographers) and wanted to be close to Ashley’s family.

Was it always a dream of yours to permanently live in these countries?

Ashley: I had very little interest in living in Germany, if I am being totally honest. I had lived in Paris for a year after graduating college and absolutely loved it. When my company offered me a job working near Strasbourg, France, I jumped at the chance. They ended up moving the company across the border to Germany, which I didn’t know until I had already taken the job. It all ended up working out for me.

Andreas: I always dreamed of living in the US, as I fell in love with the country on my visits.

Did you know the languages before you moved there?

Ashley spoke no German before moving to Germany. She was actually supposed to move to France for her job, but they moved the company to Germany instead. Over time, she learned German although doesn’t get enough opportunities to practice now in California. Andreas learned English in school and grew up traveling to Connecticut to visit his sister who lived there. Ashley has definitely taught Andreas some American slang over the years. ;)

How easy or hard was it for you to build your professional career in the new countries?

Ashley started her photography business in Berlin, which is actually a great city to start a new business. For Andreas, moving to the US was not as simple as his German accounting experience does not translate very well. We decided to start to work together on our wedding photography business full time when we moved to the US. Andreas also has a few accounting clients back in Germany.

What did / do you miss most about your home country?

Ashley: Living in Germany sometimes I missed how fast and easy things are accomplished in the US. I love Germany, but the bureaucracy can be exhausting at times. Everything requires paperwork and can take ages to get done. I missed good Mexican food, the ocean, friends and my family. Now I miss lots of things about Germany!

Andreas: I miss the German healthcare system and also the cost of living. America is expensive! I also really miss döner kebab in Berlin.

What was the hardest about the move?

It took us so much longer to find a place to live than we expected! We had an amazing apartment in Berlin and the options where we live in California were terrible! Also it is virtually impossible to find a rental that allows dogs. Fortunately we eventually found a great little place — we purchased our first home last year, which has an incredible rose garden in the backyard. We also miss our family and friends back in Germany so much! 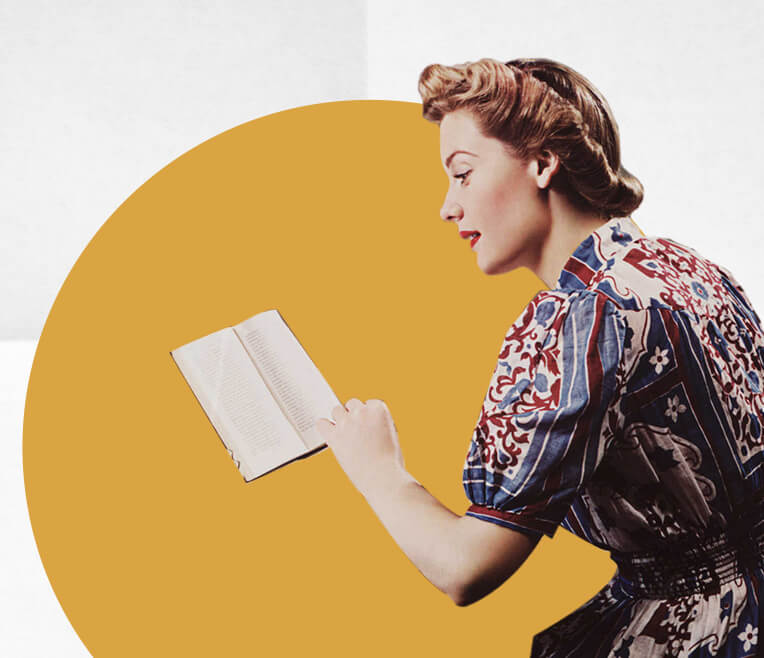 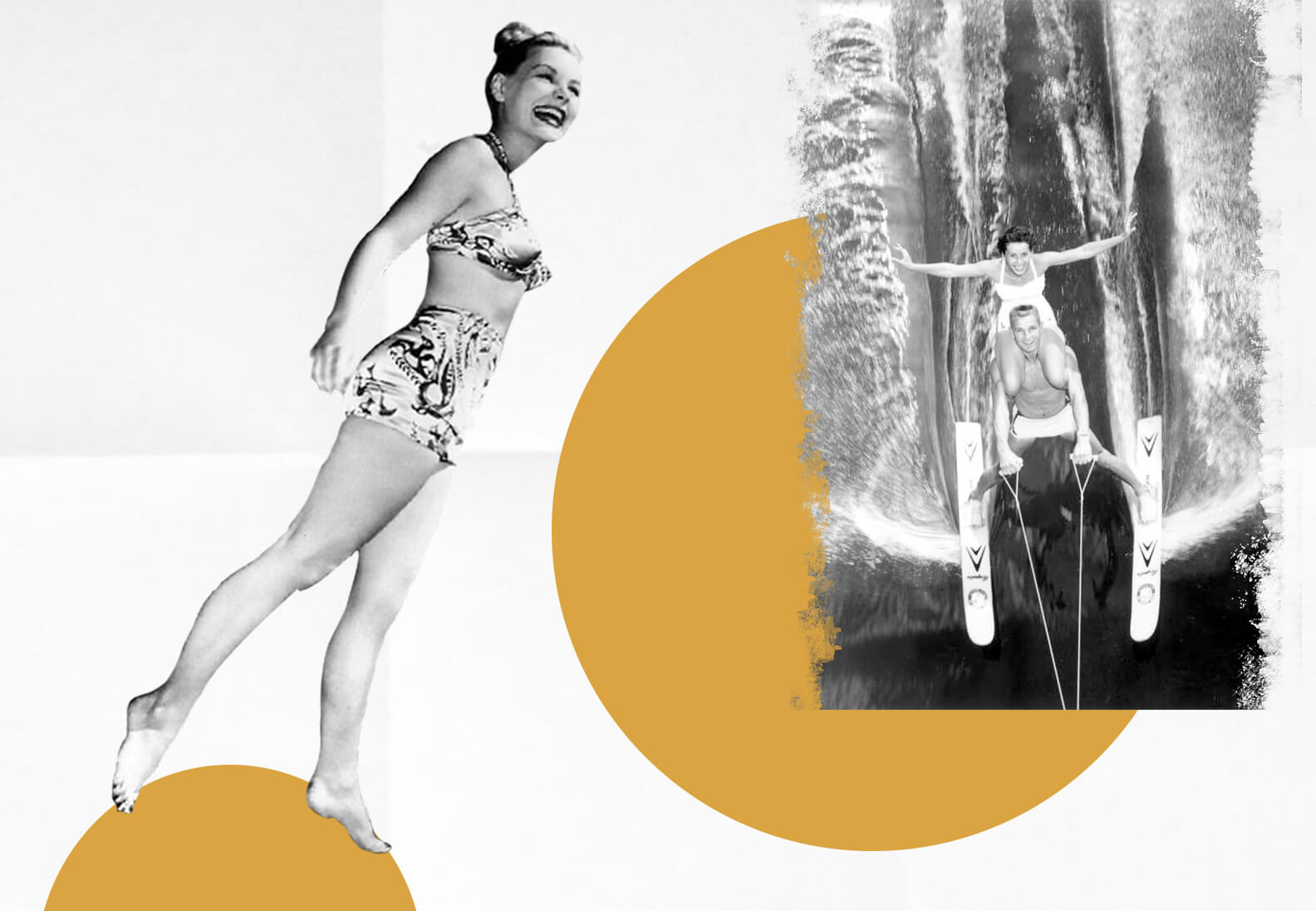 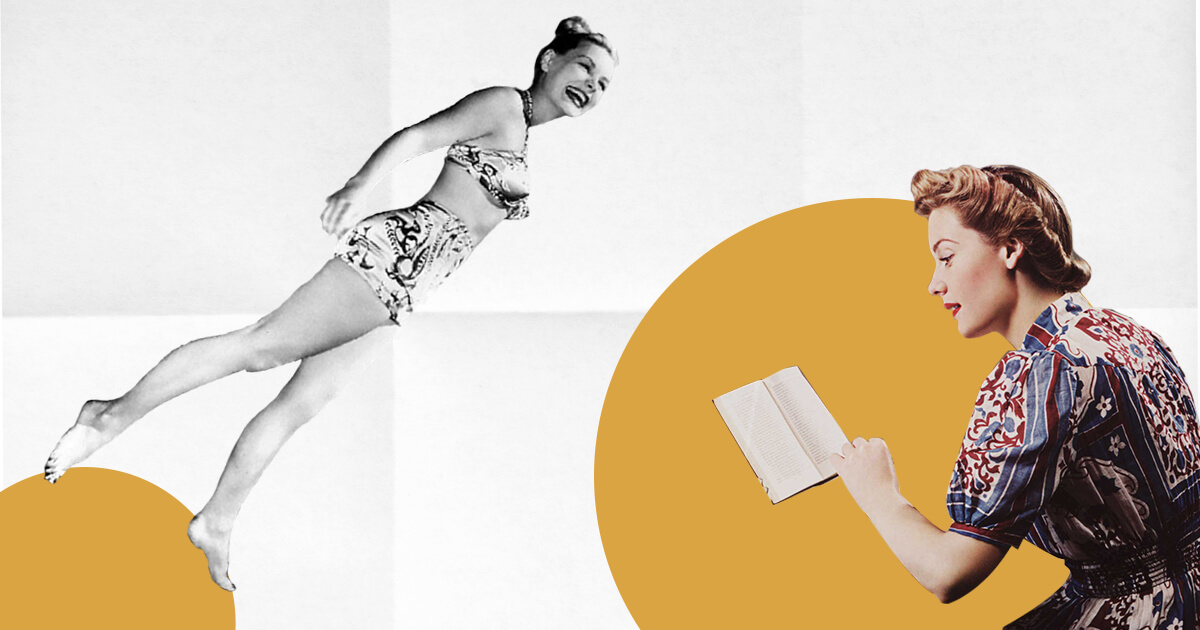