»Girl with the Pearl Earring« – An Inspiration

Interestingly enough, the painting »Girl with a Pearl Earring« was not very well-known when it was first painted – even though it is extremely famous now. We want to show you how the cultural processes of assimilation and adaptation made the 17th century painting one of the most beloved topics of popular culture. Read the full text by Barbara Eichhammer in sisterMAG.

The Girl with the Pearl Earring – a huge inspiration

At the time of its creation, »The Girl with the Pearl Earring« was, curiously enough, not famous at all; nowadays, however, it is so widely known that the painting has even made it to Hollywood. We would like to show you how the 17th-century painting is adapted in contemporary popular culture. Painting as a topos in novels and films introduces questions of intermediality and addresses the prehistory of cinematography. Especially extraordinary: the significance of the eponymous girl, which enables us to renegotiate questions of female muses, gender specific myths of artistic genius and socioeconomic contexts.

»The Girl with the Pearl Earring« (approximately 1665) is the most famous painting by Jan Vermeer (1632 – 1675). Nowadays, the Dutch artist ranks among the most significant painters of the 17th century in the Netherlands, the so-called »Dutch Golden Age«. His portraits of women and girls feature depictions of the private, domestic and every day. Vermeer showed his models during quiet activities such as letter reading, sleeping or painting. The »Mona Lisa of the North«, as the painting is also called, presents a girl with a blue turban, exotic dress and shimmering large earring in front of a dark background. The painting seems quite modern, because the girl appears to be interacting with the spectator: She is directly gazing at the viewer, while her mouth is slightly open. Vermeer has become renowned for the use of natural light in his paintings: He could create contours with light and shadows alone. Whether it is the luminousness of the girls’ lips or the shimmer of the pearl, Vermeer could animate inanimate objects with his techniques of natural light. The turban and pearl were read by art historians as signs of Orientalism. They reflect the Dutch interest of Oriental culture after the Ottoman Wars. Turbans were popular fashion accessories in Baroque times. Unknown about the painting is, who the eponymous girl was. She could have been a paid model, a commissioned work or Vermeer’s employee. Art experts assume that the image is rather a »tronie« (Dutch for »head« or »facial expression«). In Dutch Golden Age painting, tronies were a form of genre painting: It was a portrait-like character study, with which the artist wanted to depict allegories or types rather than concrete humans. Today, the painting can be visited in Mauritshuis in The Hague. It gained worldwide fame due to the modern reception during the 20th and 21st century.

Delft, Holland, 17th century: In her historical novel »The Girl with the Pearl Earring« (1999), American author Tracy Chevalier sketches the fictional story about the mystery, who the girl in Jan Vermeer’s iconic artwork was. The biographical novel invents a truly romantic history of origins: While working in Vermeer’s household, 16-year old servant Griet turns out to be the model posing as his pearl earring girl. Thereby, she also discovers her artistic talent: Griet becomes Vermeer’s assistant, mixing his paints and arranging objects into artistic works. There are, in fact, just a few proven facts about Vermeer’s life. Tracy Chevalier tries to fill these biographical gaps by creating a version of events from Griet’s female perspective. And, thus, accomplishes a feminist rewriting of art history: The novel re-negotiates the well-known myth of the male artist and his female muse. Social circumstances led to a gender-specific dichotomy of the art world: the male artistic genius versus his female muse, the autonomous subject of the artist and his painted object. The first-person narrative, however, lends his female muse an authentic voice and perspective, which was oftentimes silenced, repressed or excluded from art history. Griet is no longer just a male object of the artist’s gaze, which a painter tries to fix on canvas, but a narrating subject. The novel depicts her subjective point of view as model, as artistic talent and muse. A prominent example for wrongly forgotten muses would be sculptress Camille Claudel (1864 – 1943). Though being inspiration for the famous artist Rodin, her talent had always been silenced.

Because of its worldwide success, Tracy Chevalier’s »The Girl with the Pearl Earring« was turned into an international movie, starring Scarlett Johansson and Colin Firth. In contrast to the novel, the biopic raises interesting questions of (inter-)mediality due to its own media nature as motion picture. With its artful composition, Peter Webber’s film is not only an adaptation of the literary source material, but also a visual reconstruction of Vermeer’s imagery. Everyday events in Vermeer’s household are shown in the film with the help of scenes that seem to reanimate his paintings. Cameraman Eduardo Serra creates temporary tableaux vivants: He composes elaborately illuminated film images, which themselves appear like Baroque paintings. He barely moves the camera, imitating the motionless aesthetics of paintings. The film cites the most well-known paintings of Vermeer with the help of colours, lighting, interiors, figures and inventory: Objects like the lute, the harpsichord or his studio are iconic references to Jan Vermeer’s paintings. The painting »The Woman with a Pearl Necklace« becomes part of the narrative story, »The Milkmaid« serves as visual template for female film figures. The artist’s biography does not only address the genesis of the artwork, but also the history of origins of its own medium. During the first minutes of the film, Vermeer’s nearly photographic painting is put in line with photographic media and filmic light techniques. In fact, no other artist has been used as often as an inspiration by cinematographers as Jan Vermeer. Cinema tells its own visual prehistory in a self-reflexive way: from painted picture to moving film image. It is not by coincidence that the film stages the figure of Jan Vermeer already at its beginning with a camera obscura and turns the artists into a pioneer of film lighting. With its period detail, the film inscribes itself into the tradition of costume drama or heritage film, of which »The King’s Speech« (2010) or »Emma« (1996) are veritable examples. Colin Firth starring as the artist, can be seen as self-reflexive reference to the heritage film tradition: Firth became famous in his role as paradigmatic costume drama hero Mr Darcy in the BBC TV miniseries of Jane Austen‘s »Pride and Prejudice« (1995), which laid the foundations of the heritage film boom.

Paintings as well as artists have been a source of inspiration for several popular works. If you want to read or see more fictional stories about art, you should check out the following: 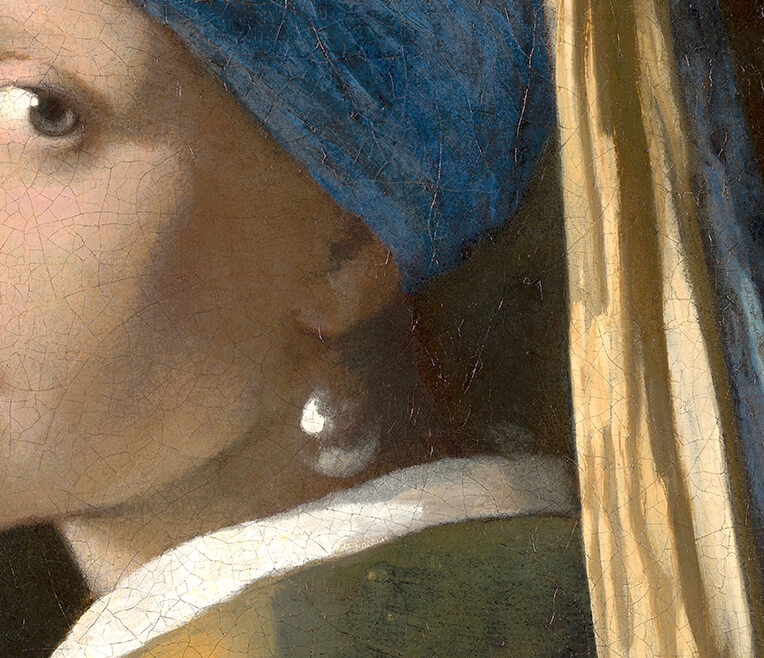 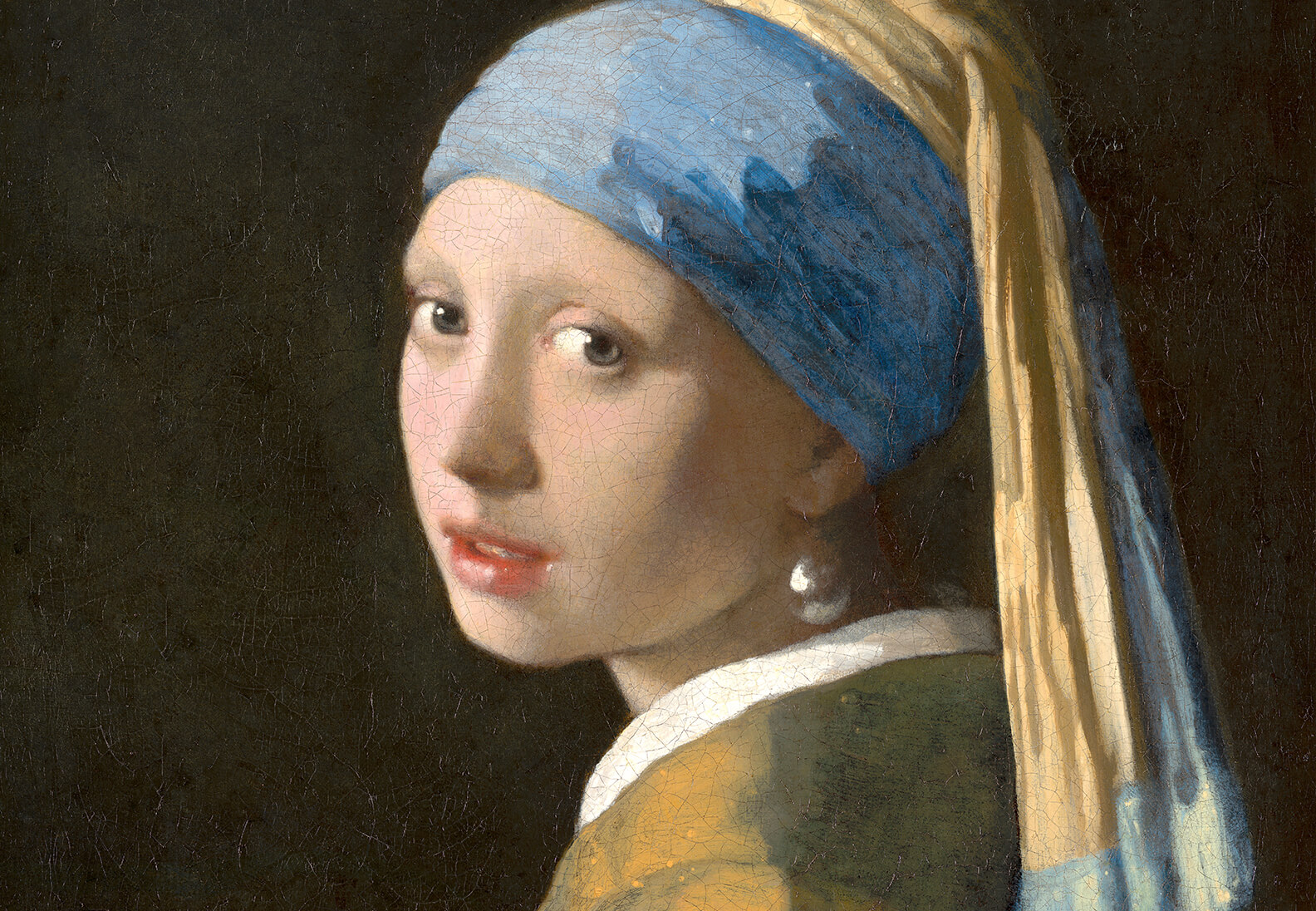 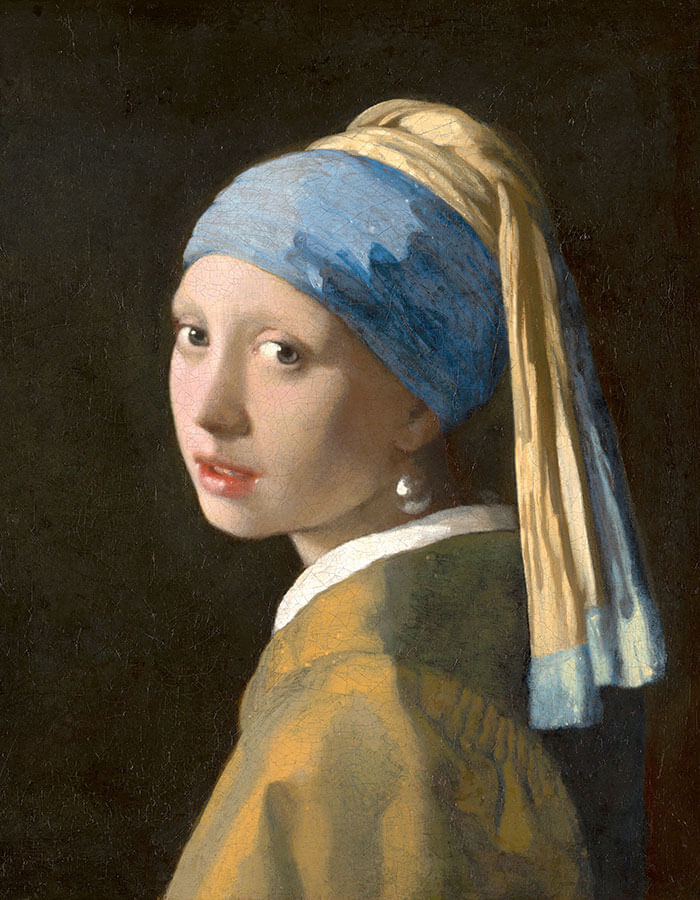 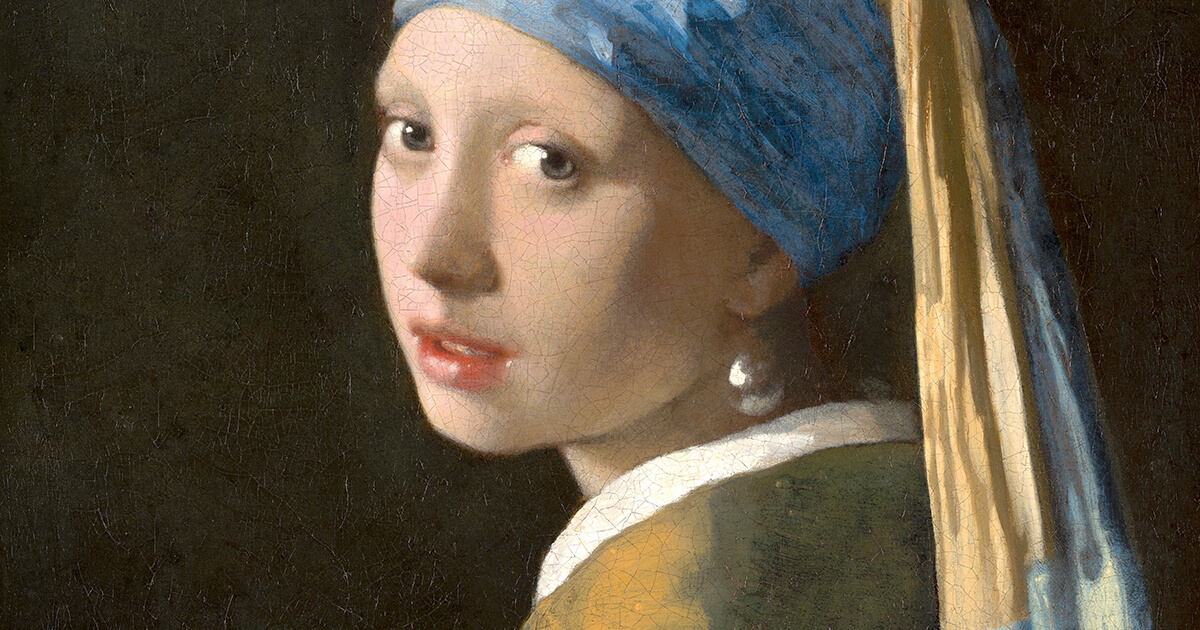