Making Art in Venice and Florence

Both Venice and Florence always were important centres of art, especially during the High Renaissance period. They seem so close but are so different: author Julia Laukert about the differences in artist’s production of art in Venice and Florence in this issue of sisterMAG.

Venice and Florence are essential to the emergence of the Renaissance. Almost 260 kilometres apart, the two cities not only shaped trade in Italy, but also art. In Florence, banking was introduced by the Medici, the most influential dynasty of all time. Geographically, Venice is ideally located for trade between Western Europe and the eastern Mediterranean.

The Renaissance period (late 14th century to late 16th century) saw commercial businesses develop as much as artists. Architects, painters and sculptors gained – not least through their sponsors – self-confidence and a development of their individual and unmistakable style. In medieval tradition, their work was considered among the most undervalued crafts. But during the Renaissance it was highly valued. While artists operated anonymously in the Middle Ages, they now boasted their signatures. With increased emphasis on education, interest in fine art grew, as did demand for the artists. Art writers and theoreticians such as Giorgio Vasari (1511 – 1574) wrote style descriptions, opinions, and biographies.

While artists on the mainland obtained their paints from pharmacists, Venice already had paint dealers. Virtuoso colour compositions and the splendour of colour dominate the style of Venetian paintings. Compared to his colleagues in Florence or Rome, the Venetian painter Titian (1488/90 – 1576) worked not only with strong colours, but also in a freer manner without preliminary sketches. Titian enlivened his canvases with dynamic »painting sketches«, especially in his later works. This invited critical reception with regards to art theory emerging from Florence at that time: Vasari accused Titian of lacking »disegno«, of intellectual ability.

In the Renaissance, discussion about the value of drawing (»disegno« in Italian) and painting (»colorito«, for colourfulness in Italian) led to different opinions among artists and theoreticians. For example, the idea was that drawing was the actual design that was translated into a painting, which revealed the »skill« of an artist. A »disegno« is the original artistic idea that underlies every work of art. In this sense, architecture, sculpture, and painting are inferior to it. For the Venetians, however, it was colour that was the essence of painting, since only colour had the power enliven a work. According to these two observations, the dynamic Venetian colour paintings contrasted with the artistic Florentine ideals of drawing, perspective, and proportion.

Titian’s style is passionate, dynamic, and set with fast brush strokes. Like many of his fellow contemporary painters, he was certainly a master of drawing. His priorities, however, were elsewhere. Despite his setback with Vasari, Titian influenced painting in Venice for almost 70 years, reflecting the colour that his city offered him. As Titian’s successor, Jacopo Tintoretto (1518 – 1594) skillfully combined drawing and the dynamics of applying paint.

In contrast to Rome or Florence, Venice, a commercial city full of artists, was less affected by the church. People of different religions and origins came together here. In the architecture that is still largely present today, one can observe the Ottoman influences on the lagoon city.

Elsewhere, popes, emperors, or kings ruled. In Venice the Doges – the highest holders and representatives of executive power, from 697 to 1797 – were controlled by several authorities in order to prevent a monopoly of power and to guarantee a balanced separation of political influence in the republic.

Venice’s independence enabled the artists to develop a particular self-confidence during the 16th century. The Venetians were able to determine the composition of a picture through light. They perfected the reflection of light, placed figures in beautiful sceneries, and became role models for their successors in the Baroque period. Artists from other countries travelled to Venice to exchange ideas and admire the impressive works of the Venetian masters with their moving brushstrokes, bright colours, majestic scenes, and striking contrasts. 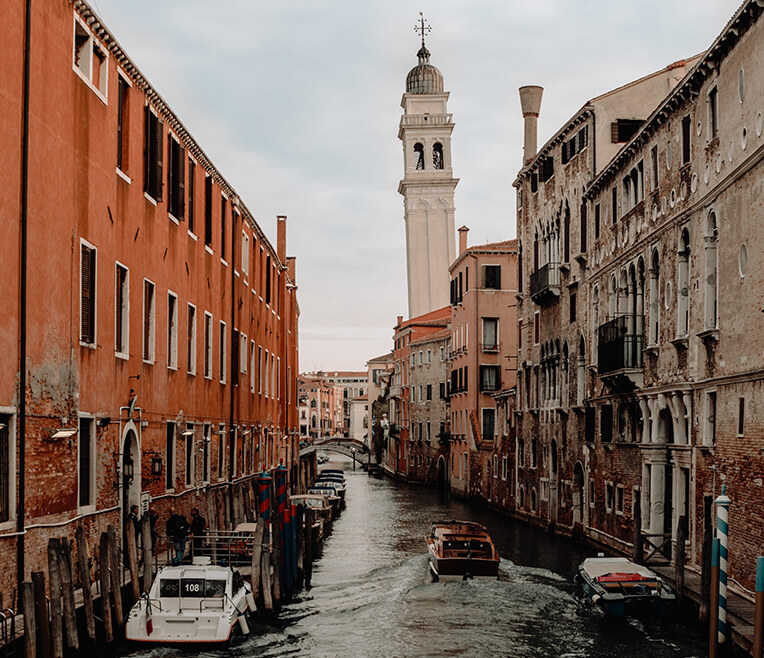 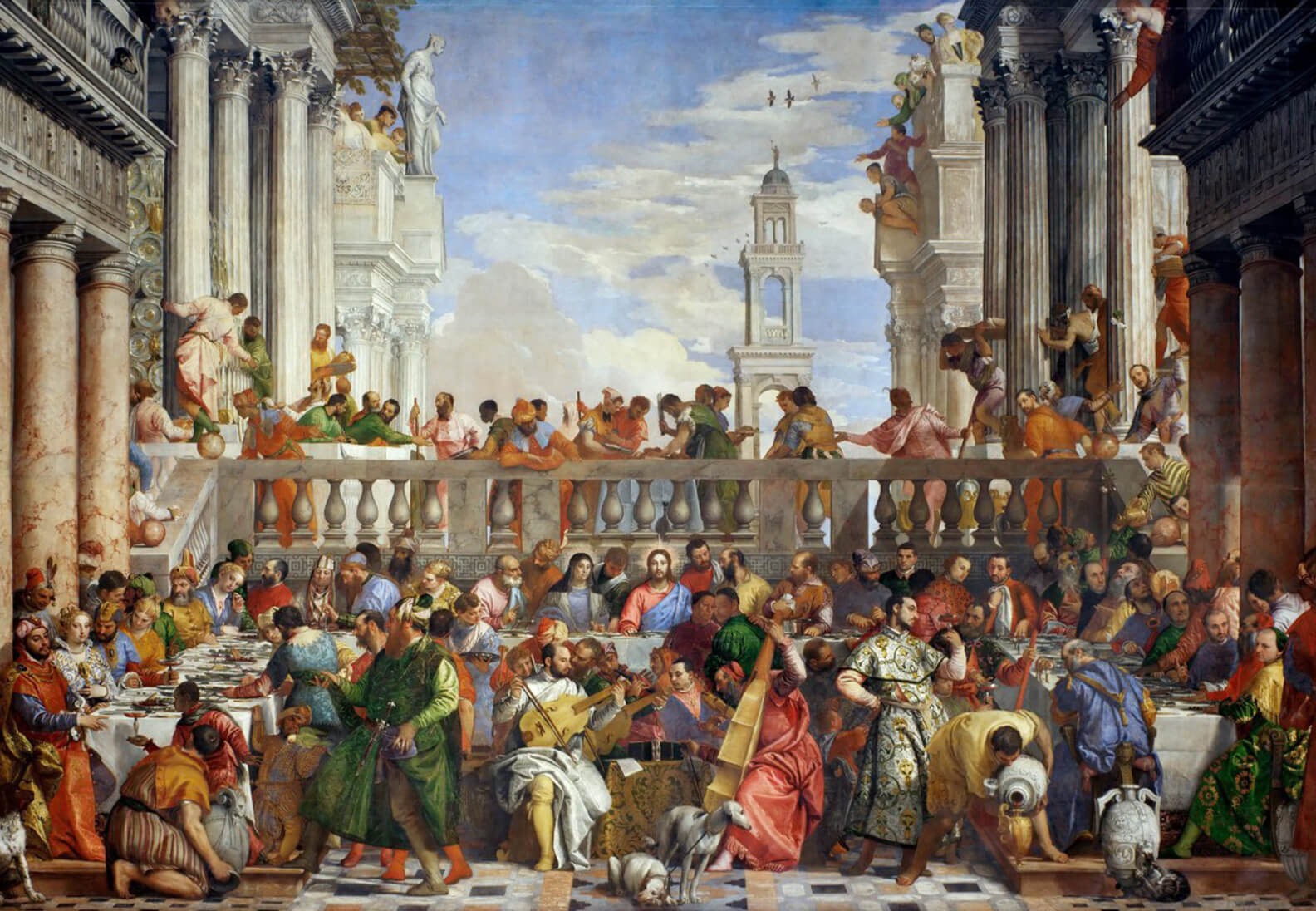 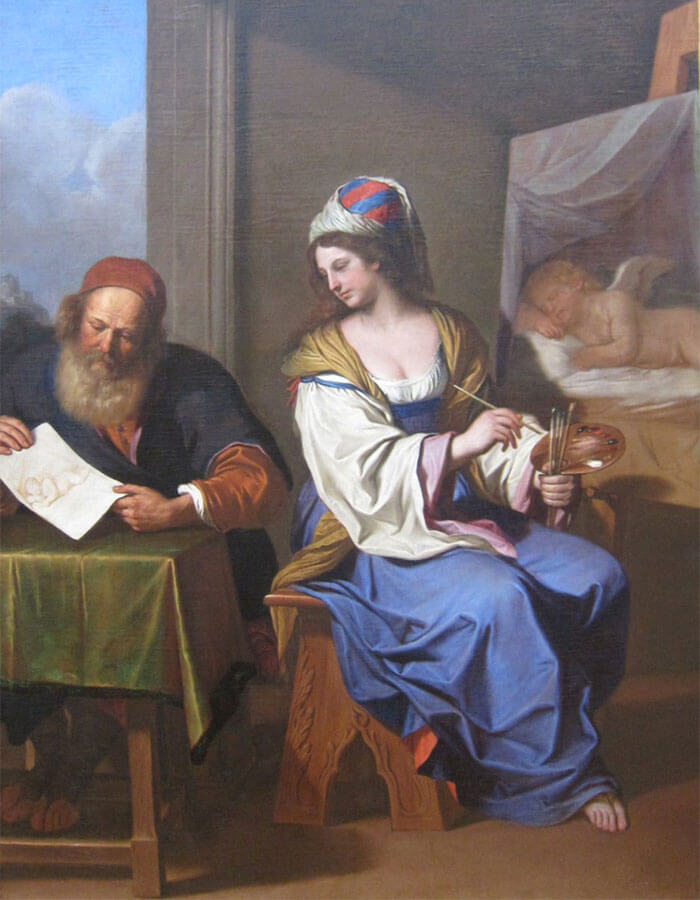 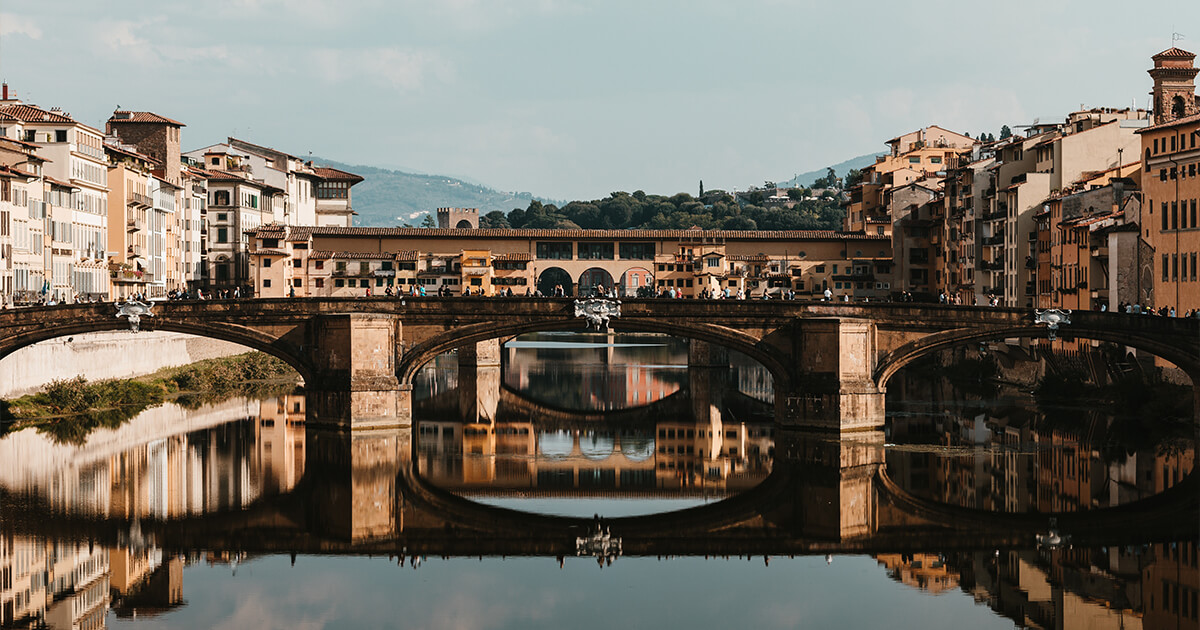