Why philanthropists should fund the arts

It’s easy to understand why philanthropists might feel less inclined to fund the arts than, say, cancer research or schools in underdeveloped countries. Philanthropy is, after all, a contribution to the greater good, and it takes a little finesse to recognize the greater good of being a patron for creative expression. Christian Näthler explains why arts are still an important thing to fund.

It’s easy to understand why philanthropists might feel less inclined to fund the arts than, say, cancer research or schools in underdeveloped countries. Philanthropy is, after all, a contribution to the greater good, and it takes a little finesse to recognize the greater good of being a patron for creative expression. Plus, there’s usually a degree of self-interest beneath the altruism. A philanthropist may ask themselves which cause presents the best optics, or wonder about the impact of their contribution. You’d be a hero if your contribution restored the world’s rhino population, and there’s a tangible way to gauge your return: either there are more rhinos, and your donation was worth it, or there are less rhinos, and you can move on to the next cause. When it comes to the arts, these things are more difficult to quantify.

There is a very strong case for private financial contributions to the arts, of course. Let’s rewind a century and a half for some inspiration. In the French art world, a single entity, the federal Académie des Beaux-Arts, had the authority to determine which art was acceptable and which was not. If a painting appeased the academy’s committee, it would be exhibited at the Paris Salon, the most prestigious marketplace for art in the world. The jury was decidedly conservative, and a very narrow range of works were admitted. Dismayed by the state of things, painter Gustave Caillebotte took it upon himself to advance a new manner of interpretation in art: impressionism. Not just through his work, but also with his money. The beneficiary of a considerable family fortune, Caillebotte funded exhibitions of impressionist art to give artists like Claude Monet and Pierre-Auguste Renoir a stage. Perhaps more importantly, the public was treated to new forms of interpretation and creativity. Financing independent art – the impressionist movement – dissolved the power of an artistic oligarchy and opened the gates for the avant-garde.

Now, let’s take this example and draw some modern socio-political parallels where the stakes are bigger than mere artistic oppression. In conservative societies, art allows for fringe subcultures to thrive where they otherwise can’t. Criticism, skepticism, and freedom of expression are integral to healthy societies. If these groups can’t exercise such liberties in the political arena, it’s crucial that they can do so through other platforms – galleries, musicals, theatre. Only then can we expect to gain a better understanding of society’s full spectrum of opinions, wants, needs, and interpretations.

Furthermore, art is a permanent public record. While history books can gloss over inconvenient nuances, the same cannot be said about art. For example, many would consider Paris’ ambitious urban renewal project starting in the mid-19th-century to be an indisputable triumph. But look closely at how Caillebotte portrayed his subjects on those grand new boulevards – they are estranged by the change, their faces cast to the ground in seeming despair. Perhaps we can gather that rapid modernization left a trail of silent victims; that there is something to learn for the future. You wouldn’t have discovered any of this at the Salon, of course. Funding art is therefore also an investment in education, as well as a call for critical thinking.

Lastly, art is joy. It exhilarates. Think briefly about how your life would look in the absence of art. Design, writing, movies, photography, music, dance, theatre – all of these art forms contribute to the vibrant communities that everyone should have the right to participate in and experience. These expressions allow us to form bonds and better understand other cultures. We would be a pretty dull population if the only thing that defined us were industry and tech.

Art lends a voice to the oppressed, encourages civic engagement, builds community bonds, and can reveal the devil in the details – essential traits of strong liberal democracies. Add to that the purely recreational element of participating in the discourse of human imagination and there’s a pretty strong case to be made that the arts are a worthy investment. 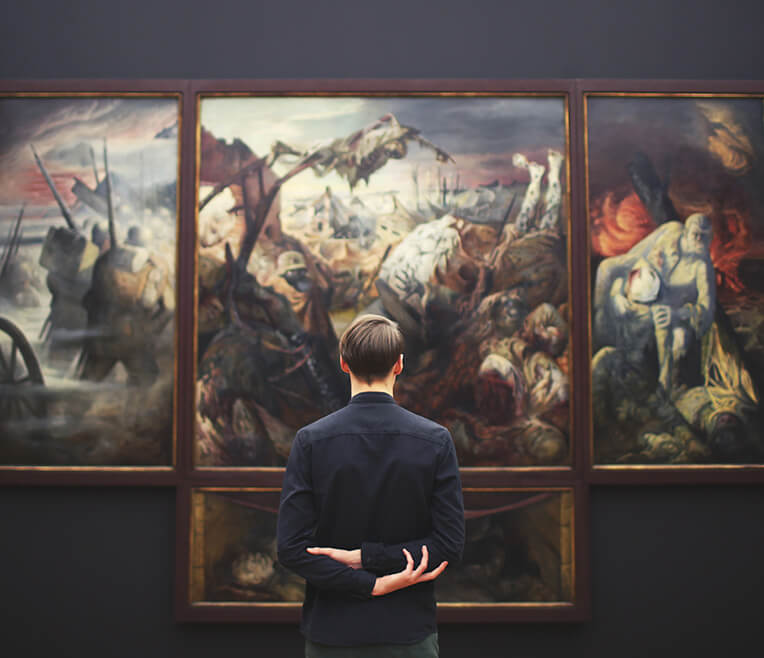 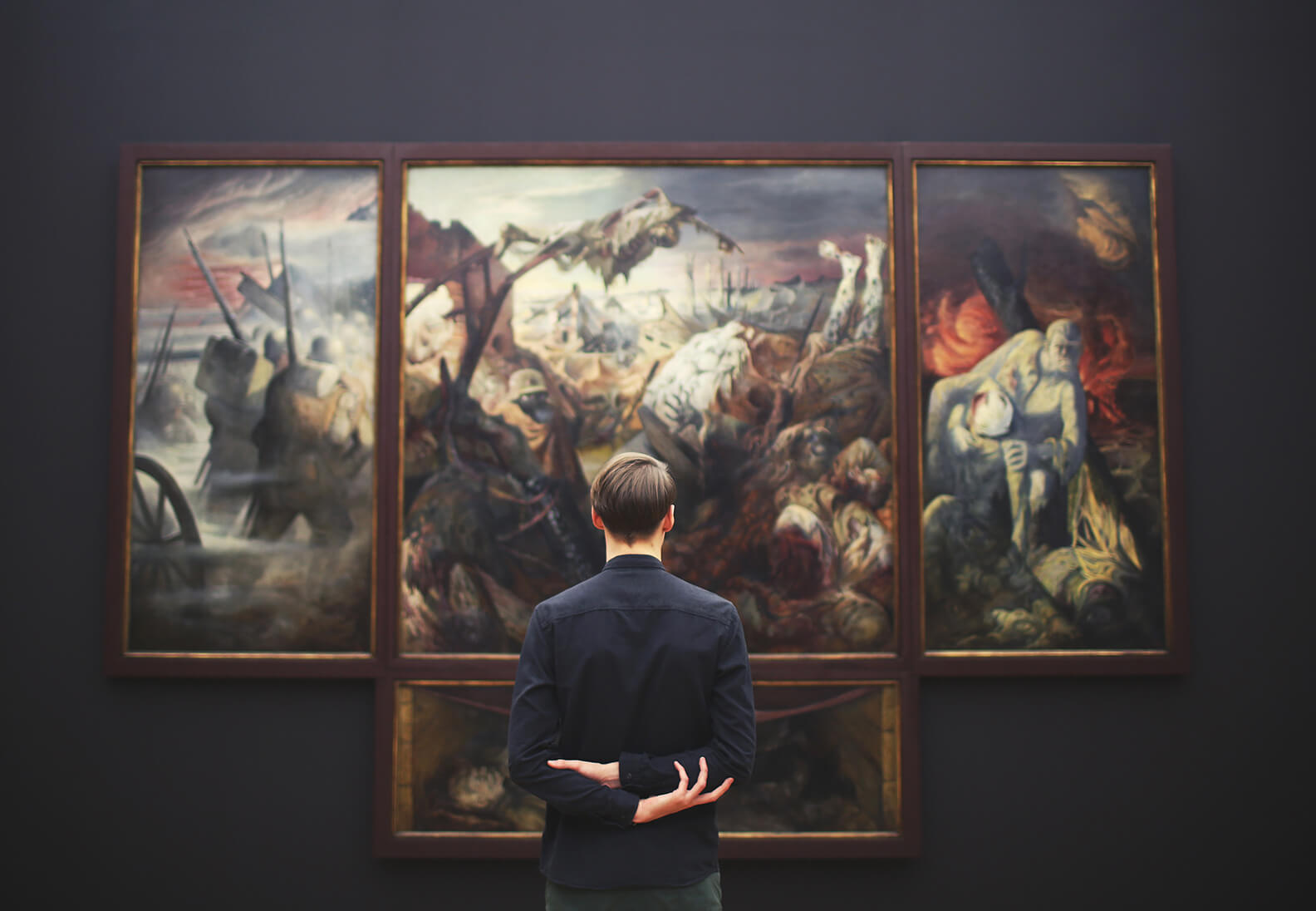 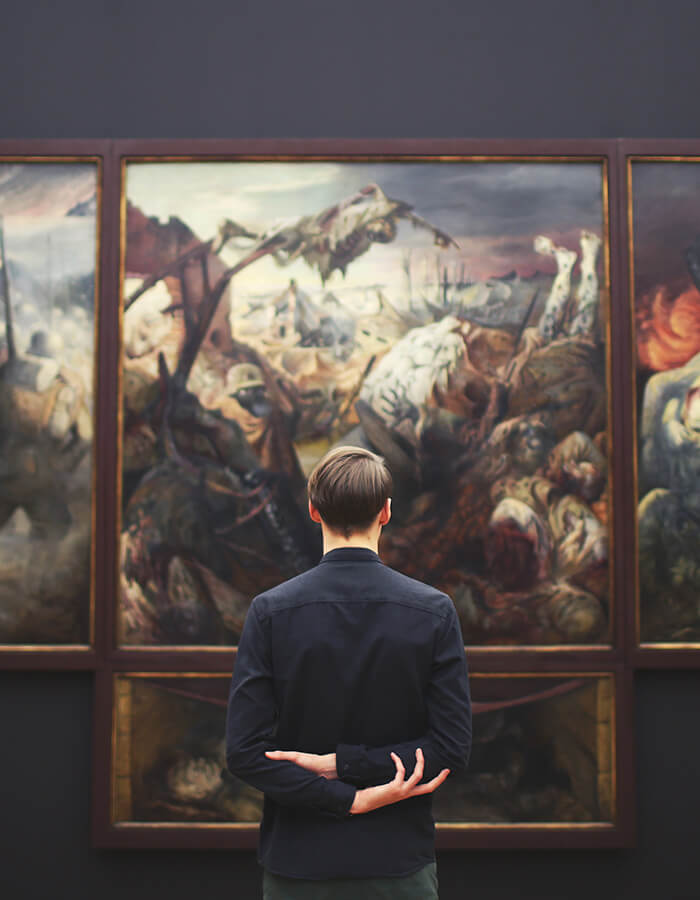 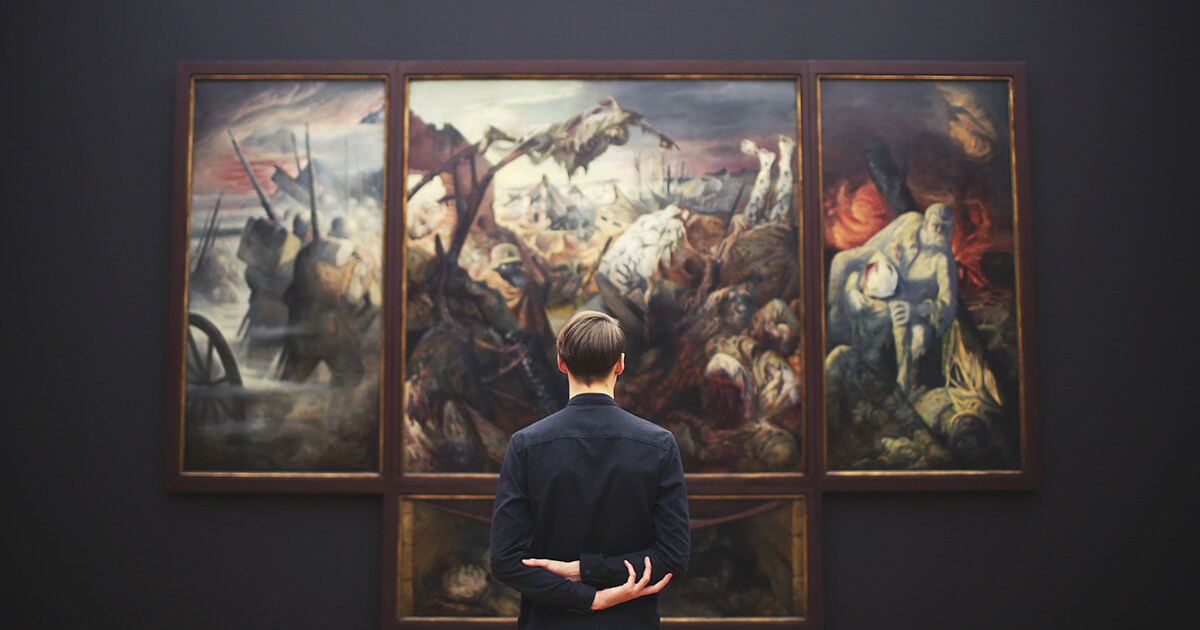