In sisterMAG No. 64, author Dr. Michael Neubauer discusses the history of black-and-white photography, important people and developments. On top of that, there are current exhibition tips in Leipzig, Hamburg, Berlin and Potsdam on the subject!

Taking pictures has never been as easy as today! Everybody pulls out their cell phone, and the selfie, the dinner or the holiday hit is captured for eternity. If you are one step further, you then alienate the motif, play with the colours or conjure up a cloudy sky that was never there. Everything goes, nothing is impossible. And yet there is something nagging at our colourful photo dreams: »Black and white« is on the rise again, is cool … and is something special – especially when you photograph manually. And anyway, the most famous icons of photographic art took black and white pictures at all times. Be it the Americans Man Ray (1890 – 1976) and Ansel Adams (1902 – 1984), the Swiss Robert Frank (1924 – 2019) or the German-Australian Helmut Newton (1920 – 2004) and many more. They showed what expressive power can exist in a black and white picture. They composed shapes and motifs, juggled with shadows, light and contrast and created emotions that still excite us today. That was and is art until today.

As long as there have been people, we have been tempted to portray our actions, our surroundings, ourselves. We visually capture the result of a success, the captivating outfit, the dignity of old age, the beauty of the nature we discover, as a memory, for posterity … not to be forgotten. Only thanks to prehistoric cave paintings, the veduta and landscape painting, a wide variety of painted portraits, we know how people lived ages ago, what cities looked like, what fashion prevailed, how this or that celebrity looked. It is all too understandable that, in addition to painting, people looked for other forms of representation. And there have always been creative ones. There are four names to remember:

Aristotle (384 v. Chr. – 322 v.Chr.) and his team described as early as 350 years before Christ the possibility of depicting an object on the back wall of a darkroom if there was a small opening opposite to this back wall. The object presented itself upside down. The camera obscura was born.

However, the heliographic exposure time had to be extremely long. This was taken up by the French painter Louis Jacques Daguerre in 1839. He applied a light-sensitive silver iodide layer onto a copper plate that was exposed in a pinhole chamber. The result was an unstable silver image, again upside down, that had to be developed immediately with mercury vapours. The daguerreotype, proper photography, was unstoppable.

Also because, in 1841, the Englishman William Henry Fox Talbot succeeded in reproducing images by making prints from a negative. The mercantile side of photography took its course.

At the end of the 19th century, roll film appeared that made it possible to take several pictures and, above all, to change the film when it was light. Several formats of film rolls and special films were created. The classic film roll with an image width of 60 millimetres was later replaced by 35mm. This is still the standard today. There were different lengths of all roll films, e. g. those with 24 or 36 exposures. Who doesn’t remember the black and white pictures with the elaborate serrated borders that decorated every family album and that loosely curled towards the picture?

It started with »black and white«. When people used to talk about »photos«, they meant black and white pictures. But soon, the question was obvious: »Why are there no coloured ones?« The companies „Kodak“ and „Agfa“ clarified this. In 1936, they invented colour film as a three-layer film. However, colour photography only became widely accepted after World War II. Varieties like the Polaroid instant camera supplemented the repertoire. Rapid technical-optical developments for recording technologies followed, especially in the 1950s and 1960s. In 1973, the first fully electronic camera Rolleiflex SLX was presented by the German company Rollei from Norderstedt.

Digitalisation had a revolutionary effect on photography at the end of the 20th century. Film no longer served as photo memory but images digitalised in a sensor could be retrieved in seconds and were available at any time … even black and white ones! So digital has taken nothing from us – on the contrary! When you take pictures in RAW status and set the camera’s shooting mode to B&W, you can already assess the conditions for B&W, and RAW guarantees that all colours are preserved. You stay flexible.

Black-and-white photography is attractive, an art form in itself, of course, but even the amateur photographer will not want to miss it. The play between light and shadow, the strong contrast between both components emphasise the composition. Colours are not distracting, black and white emphasises the real motif – even in poor light conditions. Unfortunately, this is also the case when you make yourself available to a speed camera as a motif while driving at high speed! This black and white picture is not considered »art« but is still expensive.

If you are interested in black and white photography, we recommend these exhibitions:

Black and white photography often connects with analogue technology. From 18 January to 3 April 2022, you can see modern black-and-white works, among others, in the exhibition »ANALOG TOTAL« in the GRASSI M u s e u m for Applied Art. In addition, the exhibition »FOTOBÜCHER. Kunst zum Blättern« (»PHOTO BOOKS. Art to flip through«) presents a variety of black and white image examples – also until 3 April 2022.

From 11 February to 1 May 2022, works of the winners of the prestigious young talent award GUTE AUSSICHTEN – JUNGE DEUTSCHE FOTOGRAFIE (GOOD PROSPECTS – YOUNG GERMAN PHOTOGRAPHY) with many examples of black and white photography are shown in the PHOXXI.Haus der Fotografie at Deichtorhallen.

From 21 January 2022, the nüüd.berlin gallery shows the exhibition »#SpiritOfStBerlin« with photographs of the Berlin photo artist Martin A. Völker. ART@BERLIN writes: »The photo exhibition in the nüüd.berlin gallery shows the city of Berlin oscillation between the melancholy of everyday life and the departure into the dreamlike« – and all in black and white!

When it then gets very quiet, the artist Jürgen Klauke has laid down his thoughts about the »FORMALISIERUNG DER LANGEWEILE« (»FORMALISATION OF BOREDOM«) on photo paper in the Galerie Guido W. Baudach. ART@ BERLIN says: »The triptych, exhibited as a rare vintage print on baryta paper, has a conceptual as well as an almost sculptural impression. It is shown in an almost exemplary way how Jürgen Klauke [takes a stand] to existential questions at the end of the 1970s / the beginning of the 1980s.«

Not to forget the Museum of Photography. On 31 October 2020, Helmut Newton would have turned 100. That’s why the museum shows the big and worthwhile retrospective »HELMUT NEWTON. LEGACY«, especially in black and white, until 22 May 2022. In addition, you can enjoy works of Ruth Walz in »Theaterfotografie« (»Theatre photography«) and a photographic review of the theatre of the 1920s until 13 February.

The museum writes: »From the beginning, photography pursued an artistic ambition by experimenting with composition and perspective as well as with different techniques. Its relationship to painting was characterised by both competition and influence until World War I. The exhibition explores these interactions and illuminates the development of the medium from the 1850s to an autonomous art form around 1900.«

Very interesting, with examples in earlier technology and, of course, in black and white! 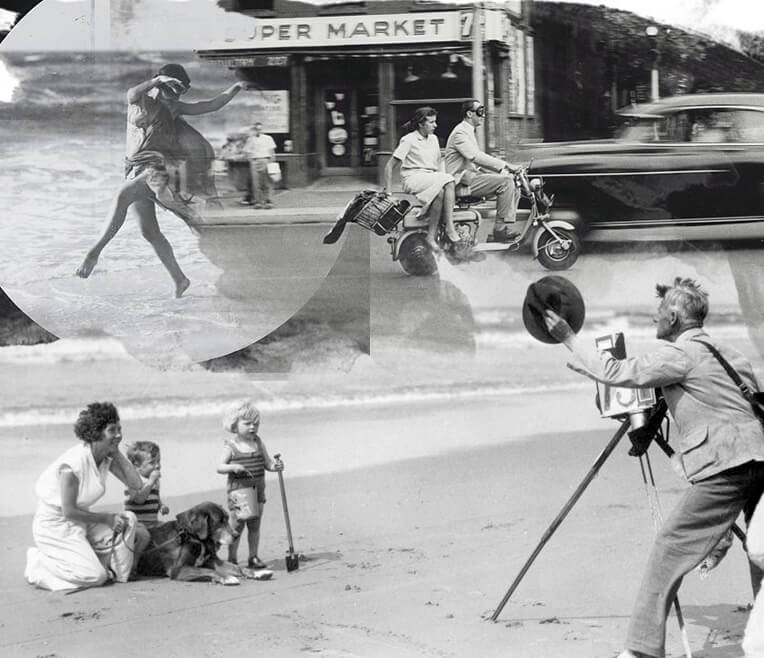 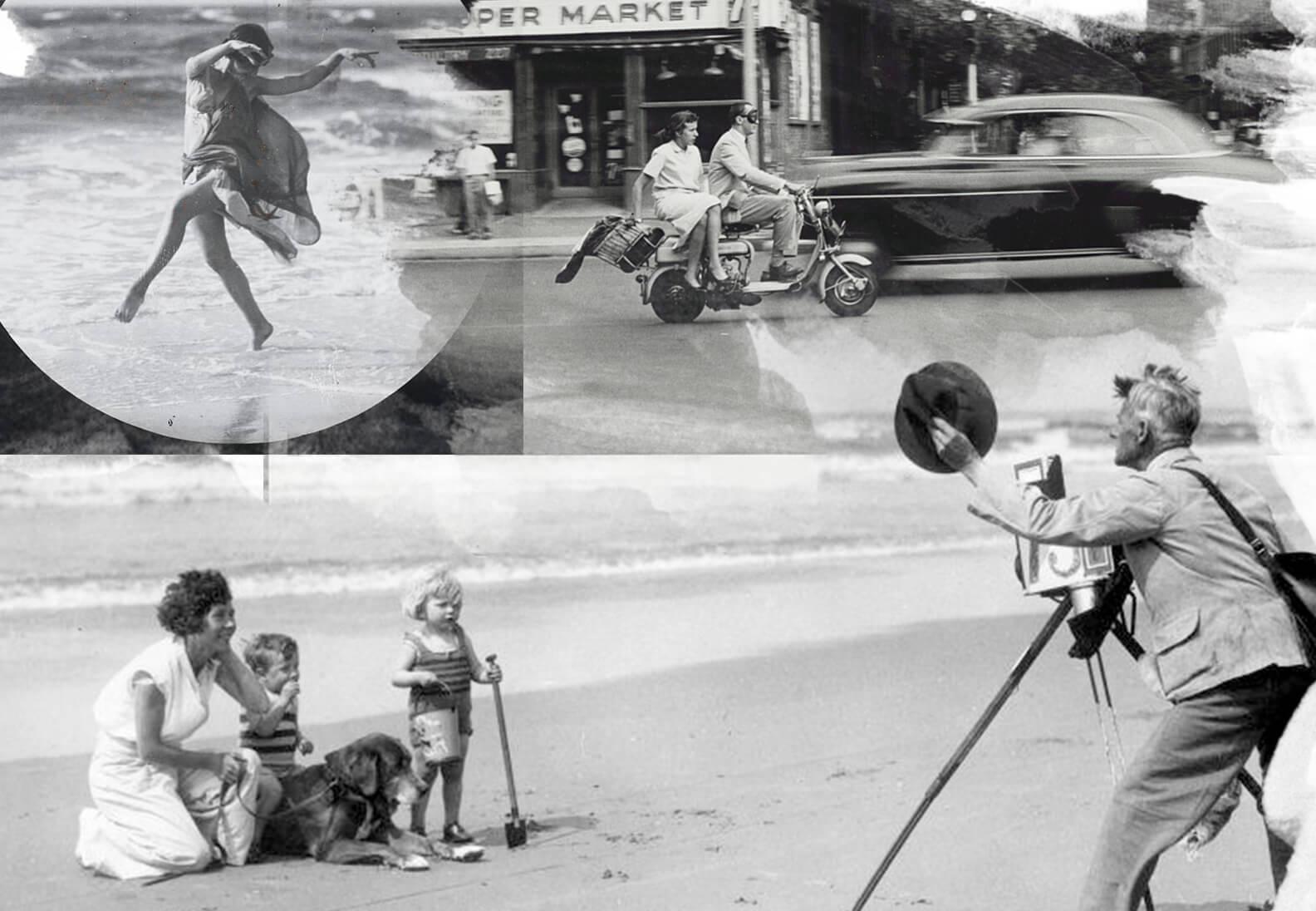 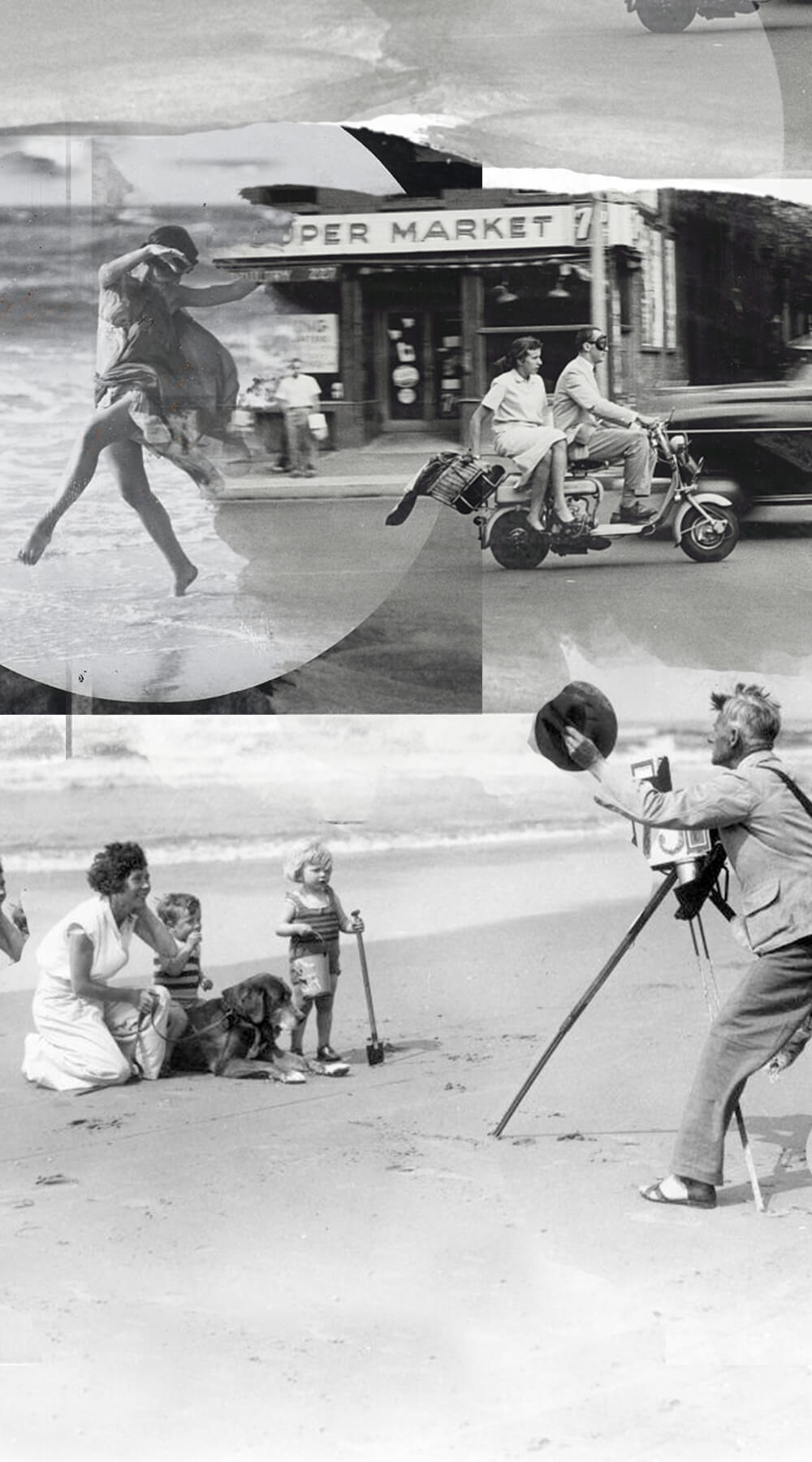 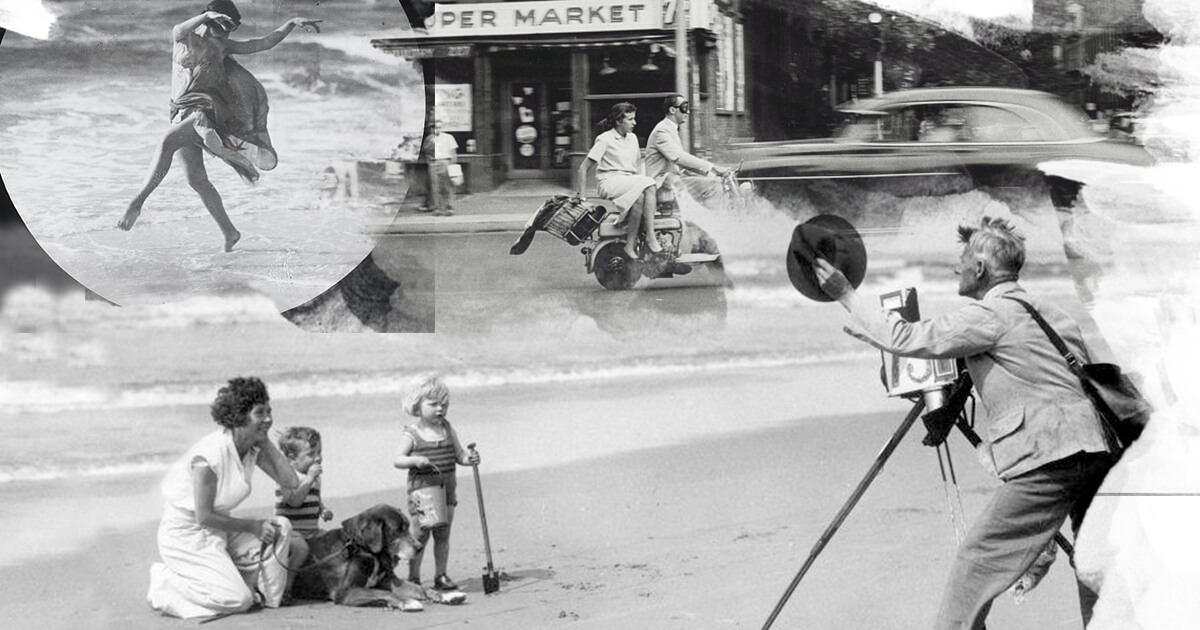