A typology of Japanese materials – part 1

Japanese materials and craftsmanship 1/2 | From steel to silk, paper, rice straw and bamboo to, yes, concrete: Japanese design has always put special emphasis on high quality materials and traditional manufacturing methods. Many of them are still practiced today. In this sisterMAG typology, Elisabeth Stursberg presents some of the most important materials – and what they become. The second part of this short series on Japanese craftsmanship will be waiting for you in the next issue: #kintsugi, we’re just saying …

A typology of Japanese materials

Traditional craftsmanship is thriving in Japan – part I

From steel to silk, paper, rice straw and bamboo to, yes, concrete: Japanese design has always put special emphasis on high quality materials and traditional manufacturing methods. Many of these are still practised today. In this typology we present some of the most important materials – and what they become.

Steel: kitchen knives as objects of desire| The development of Japanese kitchen knives, which are world-famous not only among foodies, ran parallel to the continuous refinement of samurai swords – or rather, was driven by it. Ultimately, we owe this huge market to a fortunate coincidence of the forging tradition. What exactly makes Japanese knives so special? As far as their basic material, high-performance steel, is concerned, sharpness as well as sharpness retention and potential (all not the same) are among the principal parameters determined by the respective steel type’s carbon component: the more carbon, the harder the steel. And the harder the steel, the sharper the blade. A proportion of 1.4%, as used for the popular “aogami” steel (blue paper), is already high. Note, however, that more sharpness is not automatically better; the knife’s cutting performance is also determined by parameters like blade geometry, flexibility and, last but not least, blade durability: knives with high sharpness (63 HRC to 67 HRC) suffer more quickly when used on a hard base – boards made of wood, bamboo or soft plastic are better. A lower sharpness (56-58 HRC) also means that the knife is easier to sharpen and less prone to breakage or embrasures. A stainless knife needs steel containing more chrome (around 15%), which is not standard for Japanese knives.

Silk: Kimonos for a special occasion | Japanese silk is particularly fine and dense. It was spun by hand for centuries; only when Japan opened up to the »West« during the Meiji period, joining the race to become the most important industrial nation in the world, was silk production automated – using French technology. It was the ideal symbiosis: France had the know-how, but after an epidemic few silkworms were left; of these, Japan had more than enough. The still existent special relationship between the two countries is also based on early cooperations like this one for silk. The first »modern« Japanese silk spinning mill, in the factory sense, is located in Tomioka in the prefecture of Gunma. In 2014 UNESCO declared it a World Heritage Site. A quick side note: To produce one kimono, 2,800 to 3,000 silk worms are needed – to be despatched during the manufacturing process because they would otherwise tear a hole in their silk cocoon while leaving it.

Paper: the covering of »shōji« | In his essay »In Praise of Shadows« (1933) Tanizaki Jun’ichirō describes the fascination: »Western paper turns away the light, while our paper seems to take it in, to envelop it gently, like the soft surface of a first snowfall. It gives off no sound when it is crumpled or folded, it is quiet and pliant to the touch as the leaf of a tree. « Longer production processes make Japanese paper types particularly resistant to tearing, while replacing chemicals with lye makes it age-resistant – and thus popular for restoration projects. When used for »shōji«, sliding walls or windows, the paper filters and dampens the light from the outside in a way that perfectly corresponds to Japanese sensibilities – after all, the beauty of traditionally furnished interiors, according to Tanizaki Jun’ichirō, consists in precisely a »gradation of shadows«.

Rice straw: more than sustainable insulation | Their core is made from highly compressed rice straw and covered in woven Igusa grass: Tatami mats are omnipresent in Japan. They absorb the sound of foodsteps, insulate the floor and are even a unit of measurement for room sizes, called »jō« (around 1.64 sqm). A traditional Japanese tea room contained 4.5 jō, whereas one regular room could hold exactly 6 tatami mats (around 10 sqm). After straw, which is produced in large quantities wherever rice is grown, has been mostly burned for a long time, a Thai company has recently realised this potential and developed a process to make paper from it.

Bamboo: not regular wood | »The bamboo that bends is stronger than the oak that resists. « This summarises the practical advantages of bamboo as a craft material rather well (while giving us some life wisdom in the process). That bamboo holds a special position even among lumbers can be seen from the fact that, according to another saying, »joining wood to bamboo« is an accurate metaphor for »trying to combine something incompatible«. The wide-ranging use of bamboo cane fills entire books, such as The use of bamboo in Japan and the catalogue of the Spörry’s bamboo collection by, you called it, Hans Spörry who, incidentally, worked as a silk inspector in Yokohama. And we have not even gone into how a walk through a bamboo forest is one of the most beautiful nature experiences ever, keyword: Sagano.

Concrete: buildings that provide the stage for their surroundings | Tadao Andō, winner of the Pritzker Prize and one of the most successful exponents of Japanese residential aesthetics in the wider world, has contributed significantly to the rehabilitation of concrete as a building material acceptable also to aesthetes. His buildings blend into their surroundings in a unique way, some are almost completely sunk into the ground, yet, miraculously, there is enough natural light coming in. »My architecture cannot be separated from nature, « he says. Only, who would have thought of concrete here? Somehow, Tadao Andō’s silky exposed concrete, structured in panels according to tatami size, becomes an amazingly effective accomplice to its surroundings thanks to his well thought out designs. 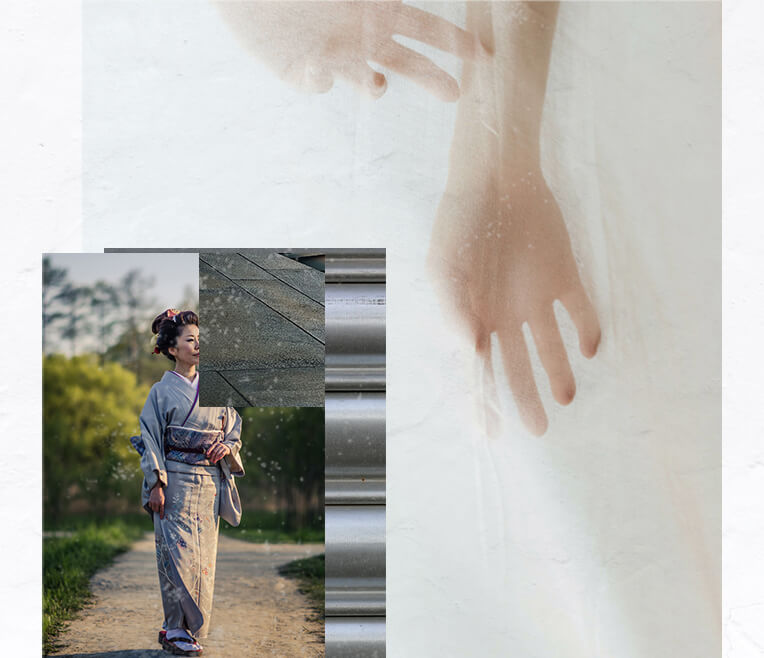 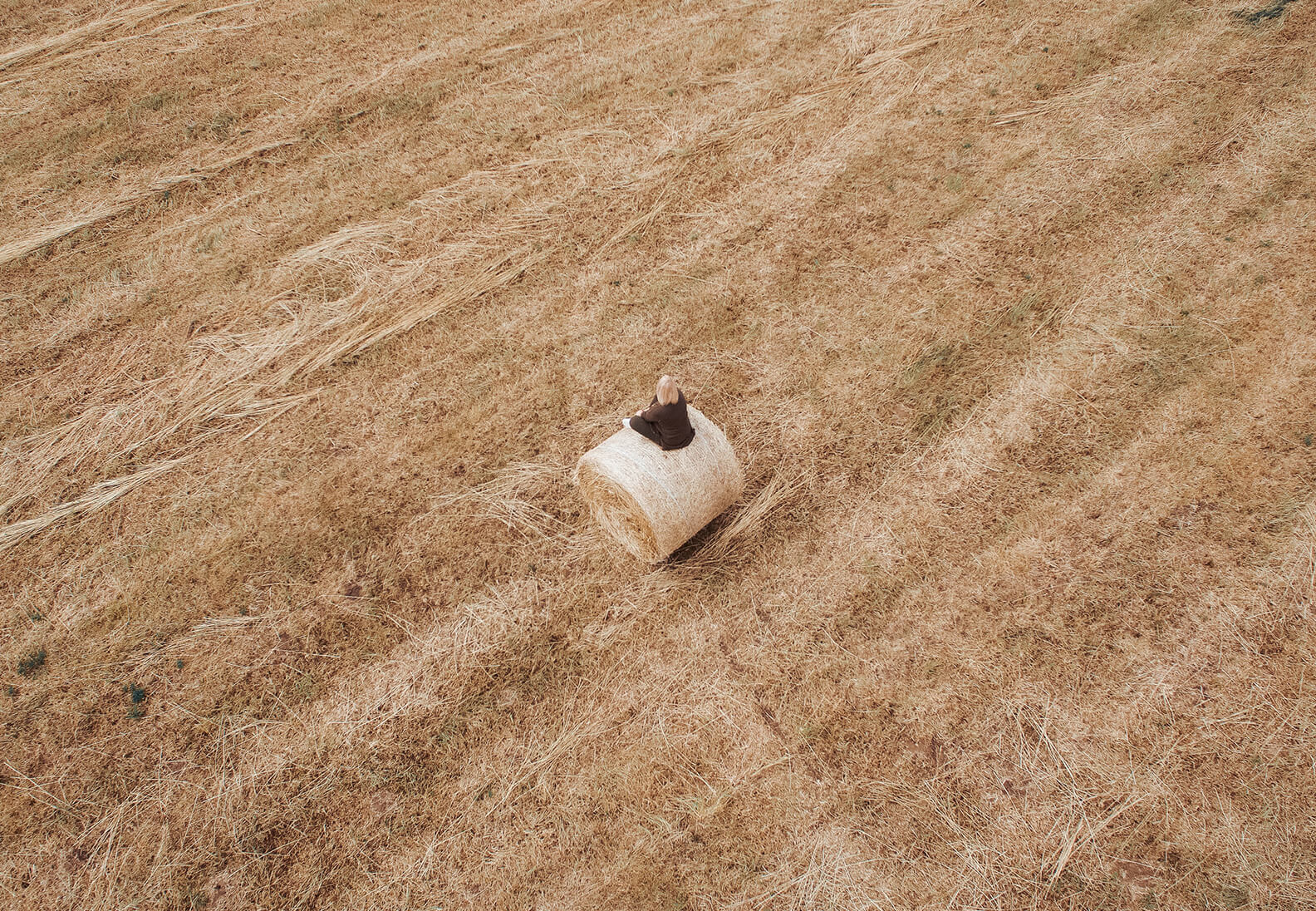 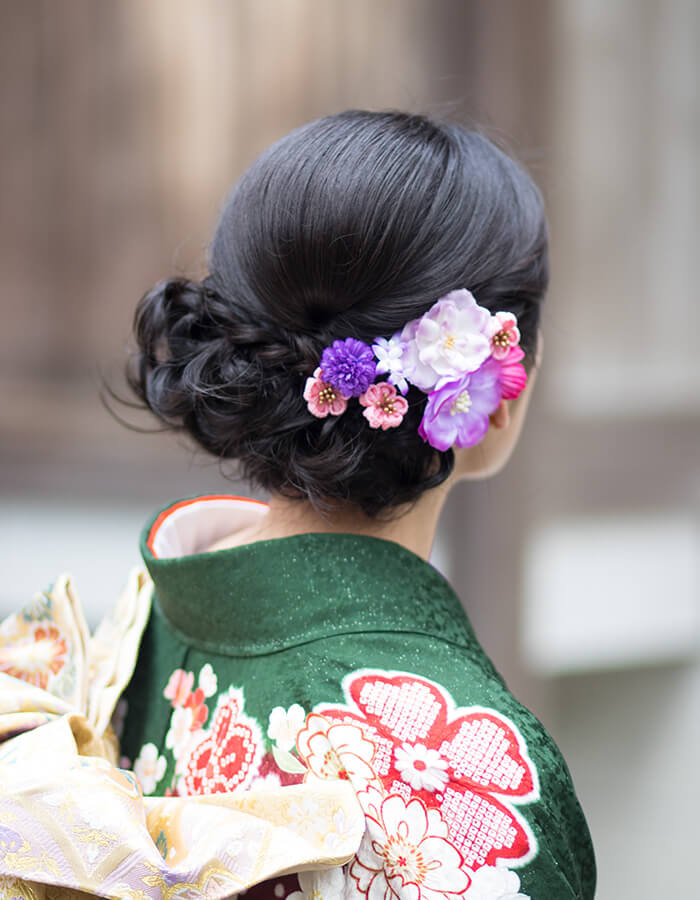 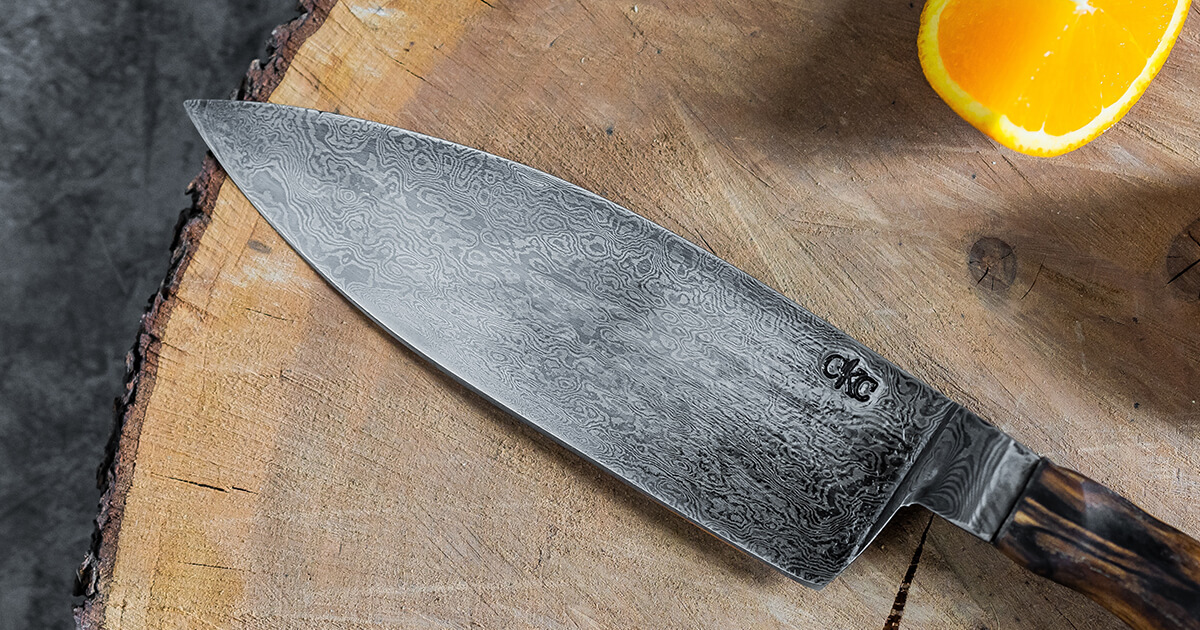