What was happening in the years in which our main artwork for this issue, Claude Monet’s »The Magpie«, was created? What was in the news, what was occupying people’s minds, and which developments determined daily life, or not? In our series »The Year X« we have taken a closer look at a year to fill the number with life. All the different areas of life played a role: politics and history, arts, meteorology, the public sphere. Our aim was, and is here once more, to reconstruct the historical context to paint the bigger picture.

We are looking at the year 1869 in sisterMAG. This is the last of our set of twelve articles filling in the blanks by author Elisabeth Stursberg.

When Claude Monet painted »The Magpie«

What was happening in the years in which our main artwork for this issue, Claude Monet’s »The Magpie«, was created? What was in the news, what was occupying people’s minds, and which developments determined daily life, or not? In our series »The Year X« we have taken a closer look at a year to fill the number with life. All the different areas of life played a role: politics and history, arts, meteorology, the public sphere. Our aim was, and is here once more, to reconstruct the historical context to paint the bigger picture.

We are looking at the year 1869. This is the last of our set of twelve articles filling in the blanks of history around the magnificent paintings.

On the 5th of February 1869, the lives of two gold seekers in Victoria, Australia were turned upside down. The native Englishmen John Deason and Richard Oates discovered, hidden under the roots of a eucalyptus tree, the largest gold nugget that had ever been found anywhere. The spectacular discovery was christened »Welcome Stranger« and was far too heavy for the scales available on site which was why it was transported to the next town where a blacksmith smashed it into three handier pieces. The various accounts of the actual net weight of the gold all came in at around 70 kilograms, making »the Stranger« an absolute exception not only among gold seekers down under.

Edo was now called Tokyo and, after the emperor’s decision to move his court over from Kyoto in the previous year, it was also the new capital of Japan. It was generally quite an eventful year for Japanese domestic politics. In mid-May, imperial troops finally succeeded in defeating the separatists from the northern island of Ezo but only after a naval battle lasting several days. Before that, the island of Ezo – today it is called Hokkaido – had been an independent republic for several months.

While Japan was starting to settle into the ways of Emperor Meiji, the school system in Austria-Hungary underwent a major reform, the keyword being »citizen school«. The newly enacted Reichsvolksschulgesetz built on Maria Theresa’s school law from 1774 (the early origins of the Alpine republic’s current state school system) and stipulated, for instance, that compulsory education was to be increased from six to eight years. The upper limit of a maximum of 80 pupils per class was another innovation as was the fact that general supervision of schools was no longer a responsibility of the church.

The adventure traveller, African researcher and photographer Alexandrine Tinné died on the 1st of August. Likely she had been murdered, but even there, in the very moment, the exact circumstances were impossible to understand; in retrospect it is even more difficult. The Dutch-born aristocrat and heiress was on an excursion in the middle of the African desert and planned to become the first European to cross the Sahara. This she did not achieve. However, if we took her at her word, death was a price that Tinné was willing to pay – after all she had always been guided exclusively by her desire to travel and explore, never by fear, and certainly not always by reason. Her contemporaries back in Europe, meanwhile, continued to be intrigued by her unorthodox lifestyle and priorities.

It was the 22nd of September 1869 and Munich’s High Society was about to come together at the Royal Court and National Theatre for the premiere of Richard Wagner’s »Das Rheingold«. The famed composer had actually not even completed the entire »Ring« yet (the »Rheingold« was the first part of the tetralogy), but his resistance to the early premiere was pointless in view of a simple royal order: Ludwig II did not want to wait any longer, he wanted to hear now what the master had come up with so far. His subjects obey, and the performance in Munich, not Bayreuth, was arranged.

In France of all countries, the motherland of croissants, the chemist Hippolyte Mége-Mouriès finalised his invention, a novel butter substitute, and presented it to the world. At first, it was sold in shops under his name as »Margarine Mouriès«. While the mix of ingredients he ended up using for the initial product – ox fat, water, potash, animal stomachs, salt and chopped cow’s udder – made the margarine considerably more complex to produce than butter, it was still cheaper and as such soon became an established product on shops’ dairy (or non-dairy) shelves. Whether customers were really aware of what they were consuming, however, is an entirely different question.

The first issue of »Nature« was published on the 4th of November 1869. Later one of the most renowned research publications, the journal did not immediately hit the target audience, leaving the editor dismayed. The contributions from various disciplines within the natural sciences were of high quality and potentially appealed to a large research community, but to begin with the journal had two different objectives: reporting on cutting edge research for experts on the matter, while also providing lighter pieces intended to inform the general public and wake people’s scientific interest. This contrast was visible in the first issue which opened with a translation of aphorisms by Goethe and continued with articles on rather specific areas such as the fertilization of winter-flowering plants or the discussion of a book on the physiology and pathology of the human voice.

On the 6th of November 1869, Queen Victoria opened the Blackfriars Bridge in London, one of the major bridges crossing the Thames in the inner city. It was actually the second bridge in this location; due to severe damage it had been demolished and replaced the first one – which, by the way, had been opened precisely one hundred years earlier. The party mood, however, was somewhat clouded by a group of angry Republicans jeering at the royal ceremony.

Celebrated in a lavish way with the participation of numerous international celebrities, another even grander opening took place less than two weeks later in Egypt: The Suez Canal was finally finished. The multi-year construction project connects the Mediterranean and the Red Sea, effectively saving ships from having to circumnavigate the African continent, a route that amounts to several thousand kilometres. It was thus a tremendous saving of both time and money, and it comes as no surprise that in addition to economic aspects, political interests played a major role in the management from the beginning. Great Britain, for example, as a colonial power and major shareholder initially one of the leading players, would soon have to accept a smaller role.

The other articles can be found on the first pages of each issue or by searching the author’s name here on the sisterMAG Website. 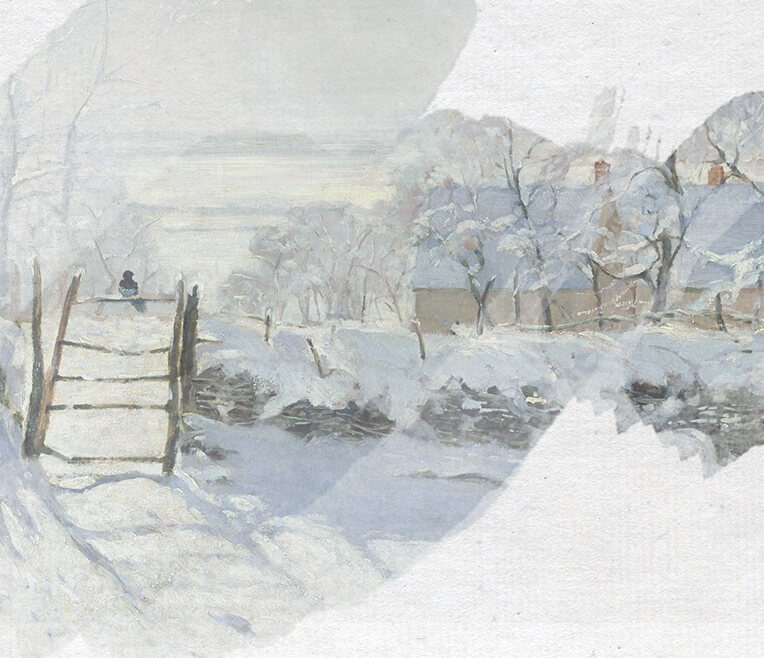 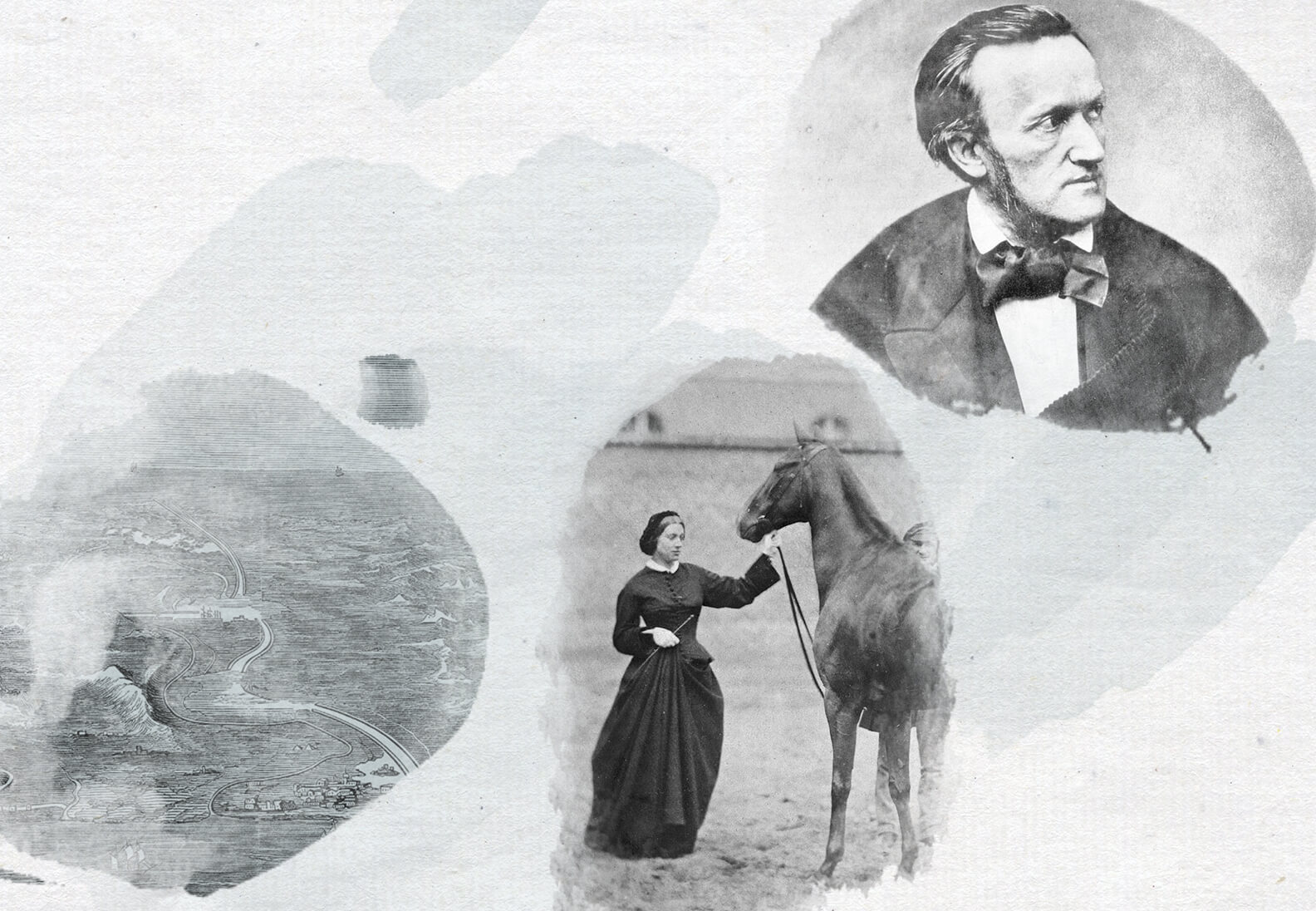 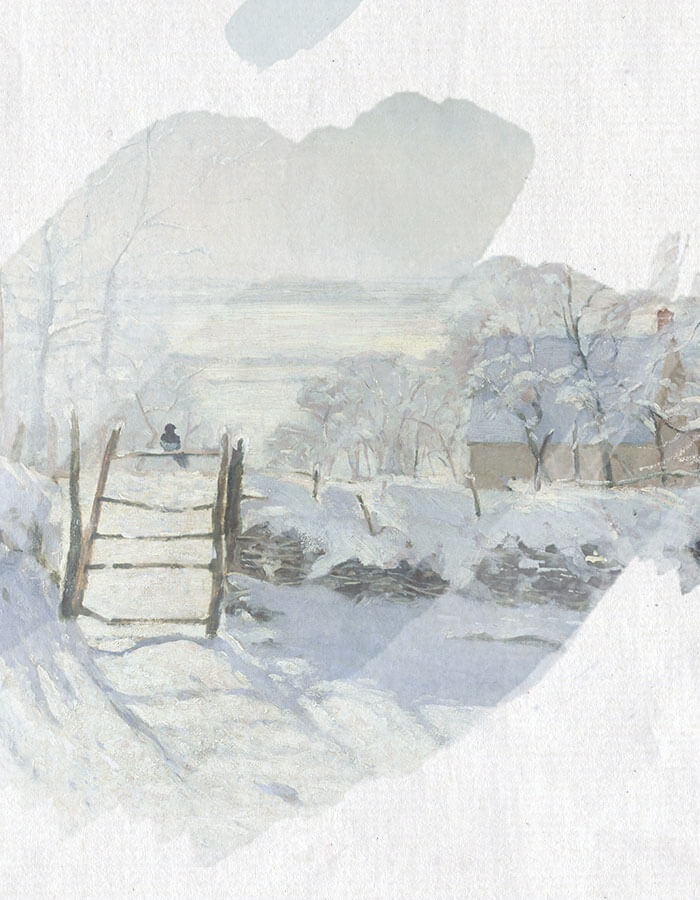 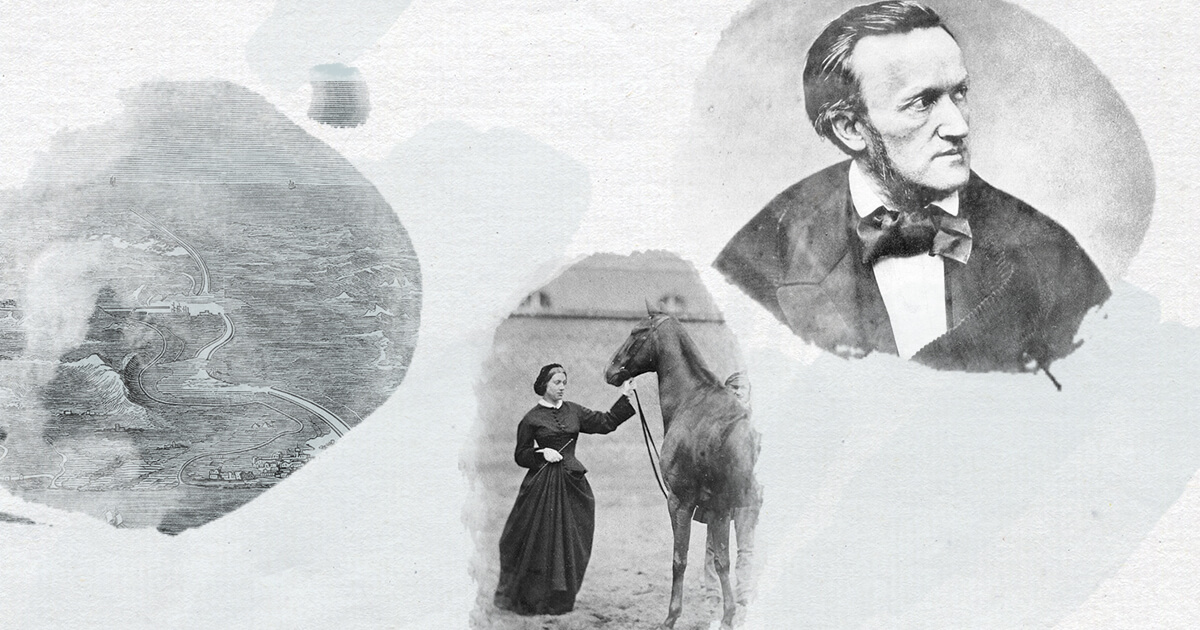