Our February painting takes us back to the 1970s and thus invites us to take a closer look at Spanish art history and Spain and modern art after 1945. Which artists dominated the scene? Which styles were developing at the time and why? Join sisterMAG team member Caro on a small journey through the history of art.

Spain and Modern art after 1945

To understand art history in Spain after 1945, we have to travel back even further: it’s the year 1936 and Dictator Francisco Franco has risen to power – the beginning of a regime that lasted until his death in 1975 and hugely influenced Spanish history. His almost 40-year rule was marked by an unprecedented cult around Franco with repercussions that are still felt today. As the civil war erupted in the same year, many artists were forced into exile which strengthened ties to the French art scene and changed further developments in Spanish art. The ties to Paris at the beginning of a new century, the international isolation that came with the civil war and the opening towards new tendencies during the 1950s are the most important characteristics of the 20th Century in Spain.

Both before and after 1945, there are clear protagonists that led the Spanish art scene and are renowned around the world:

The painter, graphic designer and sculptor was definitely one of the most popular artists of the 20th Century due to his hugely varied oeuvre of expressions and techniques. Together with George Braque, he shaped the early beginnings of cubism around 1906 – a style that distances itself from the clear depiction of reality and breaks with reigning conventions of painting and thus became the most revolutionary change of art during the 20th Century. Works of cubism can mainly be identified by their use of various geometric shapes. Picasso’s key work Les Demoiselles d’Avignon (1907) became central to modern art and remains one of his most well-known works to this day. During the Second World War, Picasso fled to Paris and met Henri Matisse, whose playful paintings and big fields of colour had a huge influence on Picasso’s late work.

Spanish-Catalan artist Miró was greatly influenced by Picasso’s Cubism and used it to create imaginative paintings with magical symbols like the moon, stars, birds, eyes and women. His later work, including the 5-part-series Toiles brûlées (burned canvases), which was recorded on film in 1973 as a kind of performance, criticised the commercialisation of art as an institution. It might also have been criticising an attack initiated by the Franco-regime. Miró was responsible for shaping artistic and creative variations of iconic, magical and symbolic signs. He too lived in Paris for a while (1936 – 1940) and was a part of the art scene there.

Painter and graphic designer Salvador Dalí enjoyed fame and popularity even while he was still alive. He is the primary representative of surrealism – a style that unites absurdities, fantasies and the subconscious in its pictures. The world of this subconscious as it appears in dreams is the recurrent theme of his work. The melting watch, symbolising the omnipresence of time, is one of his most popular inventions. During the Spanish Civil War, he moved to the States with his wife. After 1945, he slowly moved away from the style that now reminds us of photorealism and returned to classic portrayals inspired by the aesthetic of the Italian renaissance with masters like Raffael. Dalí’s eccentric personality, his open sympathy towards the Dictator Franco, and the massive change in his late works remains controversial to this day.

»To be a surrealist forever is like spending your life painting nothing but eyes and noses.« – Salvador Dalí

Along with these three protagonists, Spain was home to two very different but equally influential groups in the 1950s:

Firstly, the group »El Paso« in Madrid that focused on action painting as practised by the likes of Antonio Saura, Manuel Millares and Rafael Canogar.

Secondly, the collective »El Equipo 57« in Cuenca in Duart, Ibarrola, Serrano and Duarte that emphasised the special importance of drawing.

Another important personality is Juan Genoves who represented critical realism during the late Franco years with the Valencian group »Equipo Cronica«.

The most well-known representatives of modern Spanish art are artists like Antoni Tàpies (who passed away in 2012) and Miquel Barceló for painting and Ricardo Bofill and Rafael Moneo for architecture. 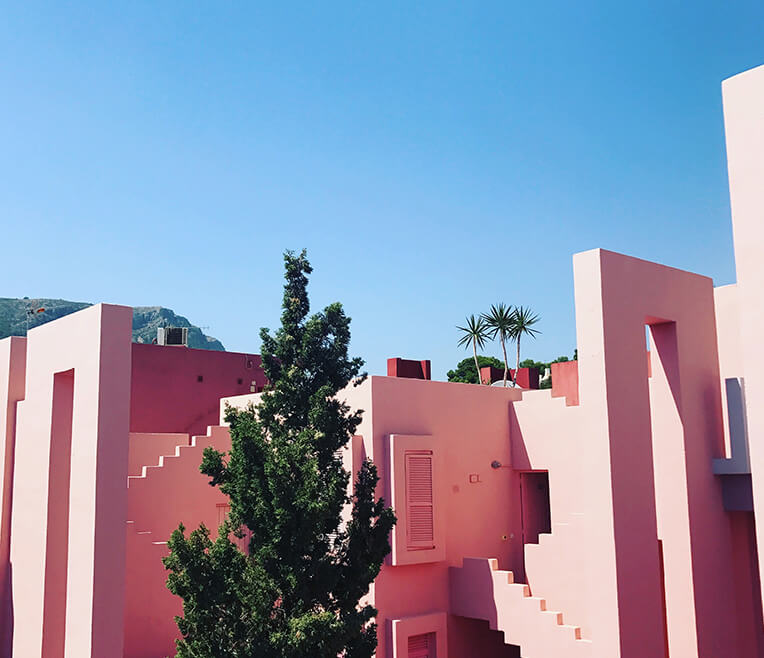 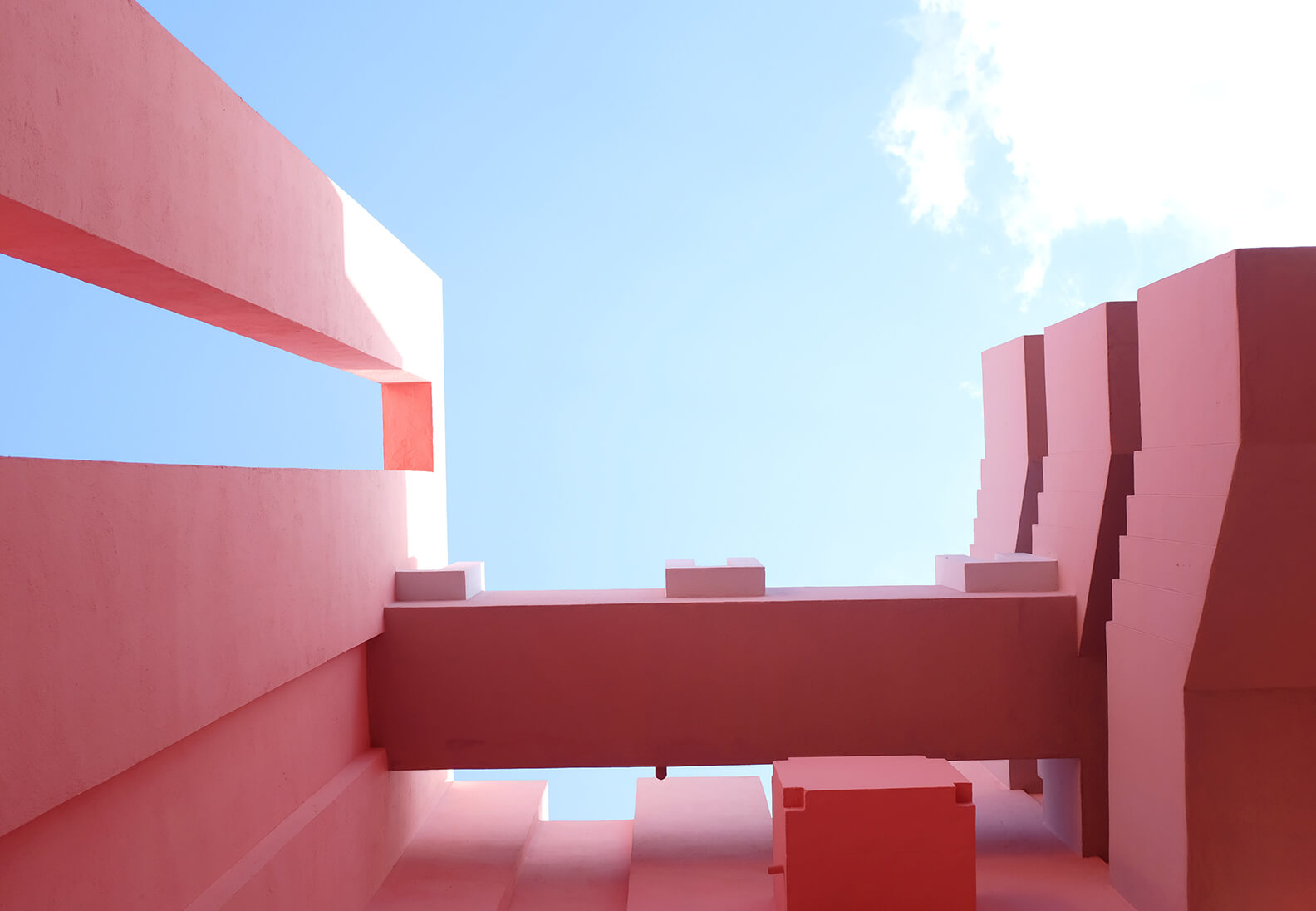 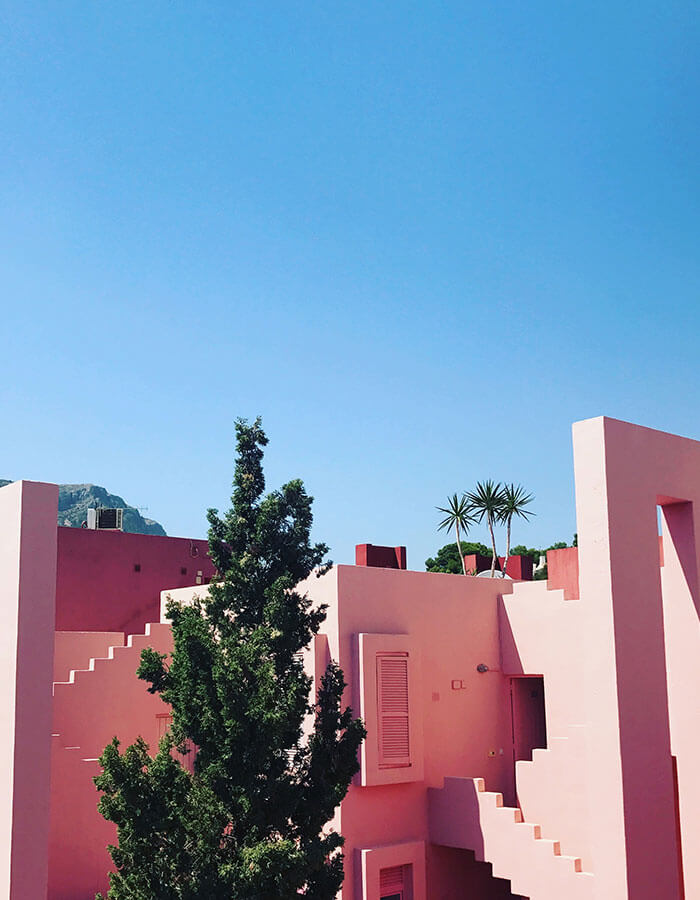 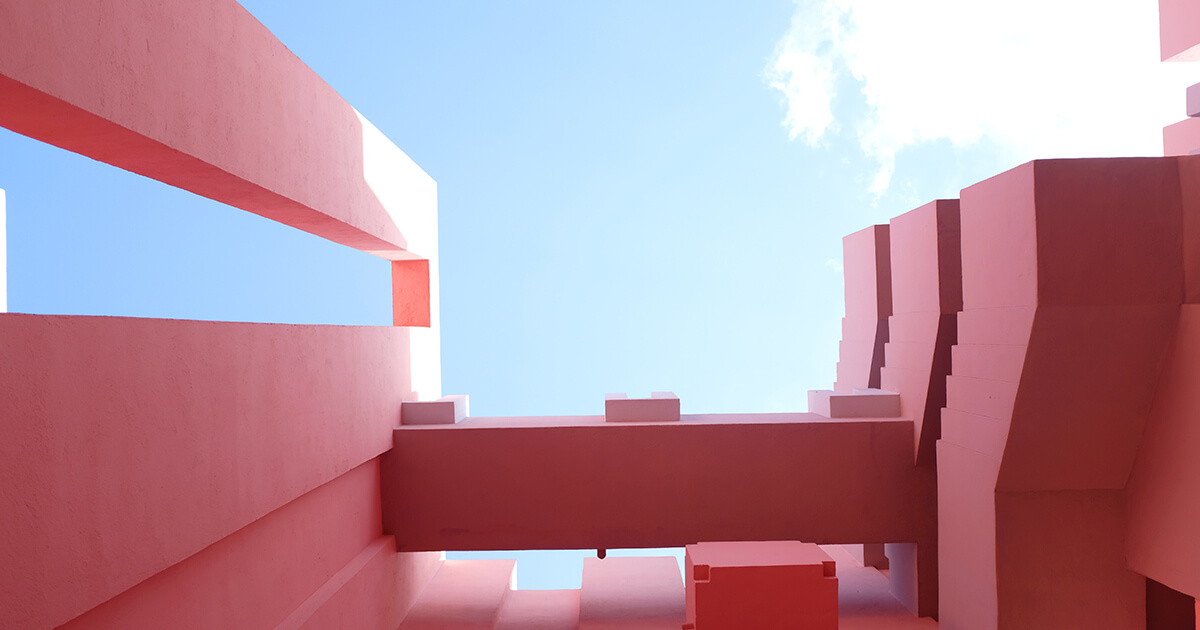