Impossible to miss this trend! Classical Art Memes – an introduction

They make us laugh on a regular basis and their main venue is social media: Classical Art Memes. Typically in the form of a painting or excerpts of paintings and extended with text commentary, Art Memes have made a steep career in recent years. They are undoubtedly a mass phenomenon. But why?

Impossible to miss this trend

They can make us laugh aloud at the most inopportune times and their main venue are social media: classical art memes. All you need is an image of a classical artwork, or even a zoomed-in detail, and an added text comment, implying, for instance, a short dialogue between two depicted people. In this or similar forms, art memes have conquered a substantial portion of what’s happening on Instagram. One of the largest accounts, [Link 1: Classical Art Shit], has convinced more than half a million people to follow its postings; [Link 2: Classical Art Memes Official] with around 480.000 followers is not far behind. Art memes are undoubtedly a mass phenomenon, but why? Surely not because everyone and all their Insta friends have suddenly discovered a passionate love for the classical arts, or have they?

There is not only the distinction between verbal and visual memes. A look at the history of the term »meme« reveals quickly how diverse the concept really is: cultural artefacts from songs to stars and their lifestyles, concerts, products, or the brands behind them – all are memes according to the general definition. Roy Ascott, for instance, describes memes as »any unit of communication in which some distinctive set of semantic values might be identified.« It follows that classical art memes on social media, on which we focus in this article, are a special subspecies of memes.

Consuming memes is therefore interpreting how the individual elements relate to each other. Why do we often find the result of this so funny? Because we can relate. Memes manage to capture in a nutshell distinctive moods, situations, feelings that each and every one of us has probably experienced in at least a similar way. If this is the case, the meme is relatable. It is like someone understands exactly how we felt about something at a certain moment. And for those cases where we cannot personally relate to a depicted situation, there is always: Schadenfreude. The notorious sentiment that we all experience but would rather not admit – here we can enjoy it in the most harmless way. Harmless because the meme not only shows a fictional situation, while probably severely exaggerating its drama, it also often does not even show an »actual« person, just a painting (of course, sometimes real people can be identified in the painting, but the point here is that memes work just as well with anonymous subjects). Most of the time, that is. Sometimes, following the rules of yet another subspecies of classical art memes, the two are now being mixed.

Classical art memes have another essential function: They show how close classical painters were to our emotional states today; of course, they were. Who is to say that a certain facial expression in a painting that becomes part of our joke was not meant in exactly that way? By letting us speculate, more or less seriously, about the true intention of the painter (Is the depiction of the model’s physiognomy on point? Is there a certain intention behind portraying them in this way and not differently? Or can we effectively observe a limit to the artist’s abilities? Just have a look at a compilation of Renaissance cats.), the art becomes more approachable – both in terms of questioning the circumstances under which it was created and by whom, and the traditional reception of the original work, which in the case of famous paintings is often enough dominated by reverential acceptance.

This might be less true for art historians, curators, or auctioneers. But who has not felt intimidated by the sheer notoriety of great (and medium) masters implying that their works are to be accepted as given, and perfect? The grand, in a way ritualised presentation in most museums contributes to raising this threshold further. Yet, a sharp, original eye and a little humour are certainly not harmful, and while the existence of objective criteria for the artistic quality and historical significance of paintings is by no means being denied here, the viewing of art is also always an inherently subjective experience. Secondly, even in many masterpieces, there is perhaps one facial expression or detail that did not turn out quite as intended. Portraits are also not always idealising: Everything filters do for us today used to and still depends entirely on the painter’s skills and goodwill (only that until not so long ago, there was simply not the alternative of taking a photo). Summing up, we can say that art memes are often enough merciless in their humour and they can be surprisingly dark, nihilistic, and brutal. But they get the humour of many users, and the medial and historical distance allow for sufficient abstraction so that we can find even objectively tragic situations very funny. The scene’s self-irony and the creative ingenuity of the makers (Who are the makers of memes?!) are another major plus.

What memes and their popularity say about us and our online communication behaviour regarding feelings has not yet been studied in depth. The phenomenon is potentially revealing, however. We all – more or less consciously – deal with our feelings and have the need for exchanging with others. The main advantage of memes, next to their uncanny empathy, is that we do not have to show ourselves at all. We can be entirely anonymous. How, you ask, if we, at the same time, post, share, or like memes from our personal accounts, meaning at least our followers and friends know what we are doing? Well, it is because our true intentions remain unknown. Posting, sharing, and liking memes enables us to participate in a collective exchange of feelings without requiring us to reveal whether a particular meme has any real significance for us. Whether we liked it because we agree, because we feel understood, or because we simply find it entertaining is irrelevant. What is relevant is that we can become part of a collective therapy session without having to admit to anything. Again, this is possible because the memes’ humorous main level creates sufficient distance (Perhaps we are just laughing out of mild compassion?) as well as thanks to wild exaggerations, behind which there is maybe a grain of truth.

In our online communication, structured by social networks, art memes have at least two other functions. Similar to emojis, they can easily and most efficiently replace written language. After all, a picture says more than a thousand words, and even more if it contains additional words! Tagging someone under a meme can be an expression of empathy, or simply a way of maintaining a contact or spicing up a conversation. The amount of time required is minimal – this is by no means a critical observation, just realistic. What’s more, some memes producers appear to hold socially critical and distinctive political views which, in the form of comical snippets, can easily be communicated to a benevolent audience.

There is another perspective on classical art memes that does not seem to play a significant role in the debate either, surprisingly, considering the sheer size of the »market«: What does the boom of art memes mean for the art itself? Optimistically, one could assume that the memes make classical paintings popular with a broader public. But how realistic is this without information on the respective artist’s name (in most cases) and often enough tiny zoomed-in details from which only professionals can figure out which artwork they belong to? The potential effect could also, more pessimistically, be seen as a trivialisation of the art which, through its metamorphosis, is reduced to a parody, ridiculed, and whose real intention is pushed into the background by the new meaning of the meme. Do memes ultimately make visits to the museum obsolete, and how do museums perceive the trend? All interesting questions to which, certainly, there is not just one right answer.

Lovers of art, memes, museum visits, and serendipity should check out Stefan Draschan’s work. His photos are a brilliant example of art memes in which the art recaptures its traditional significance. And no – unbelievably, they are indeed not staged. 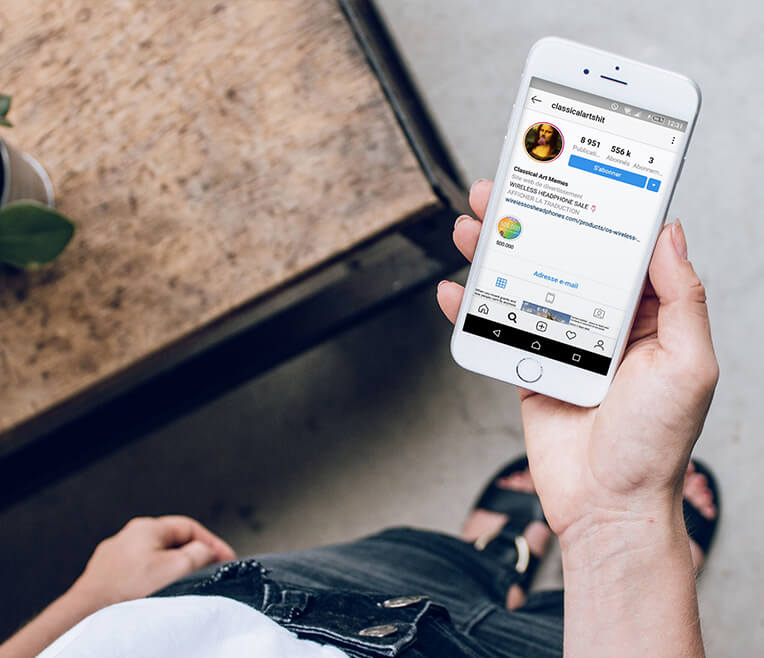 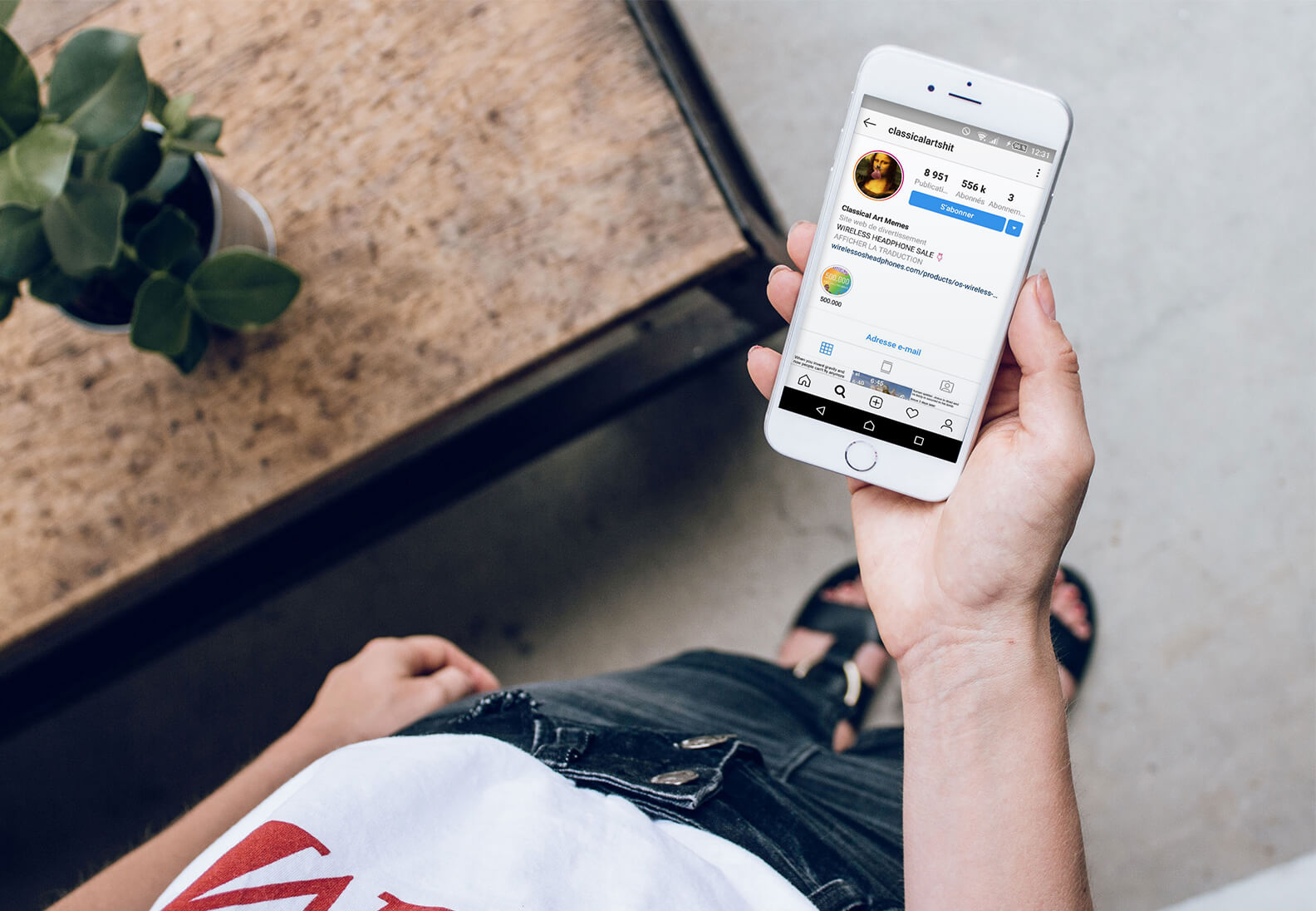 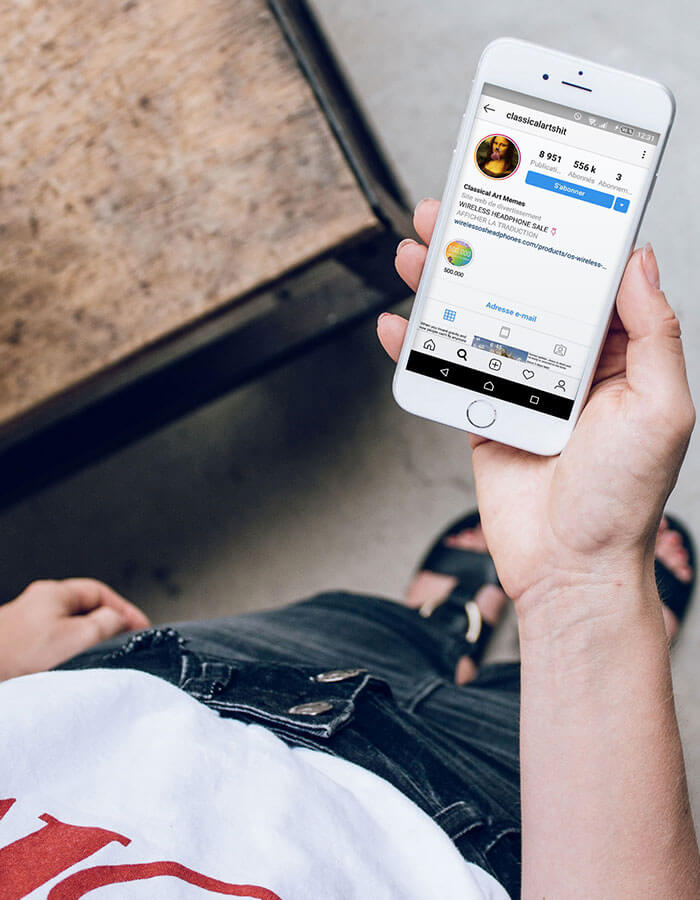 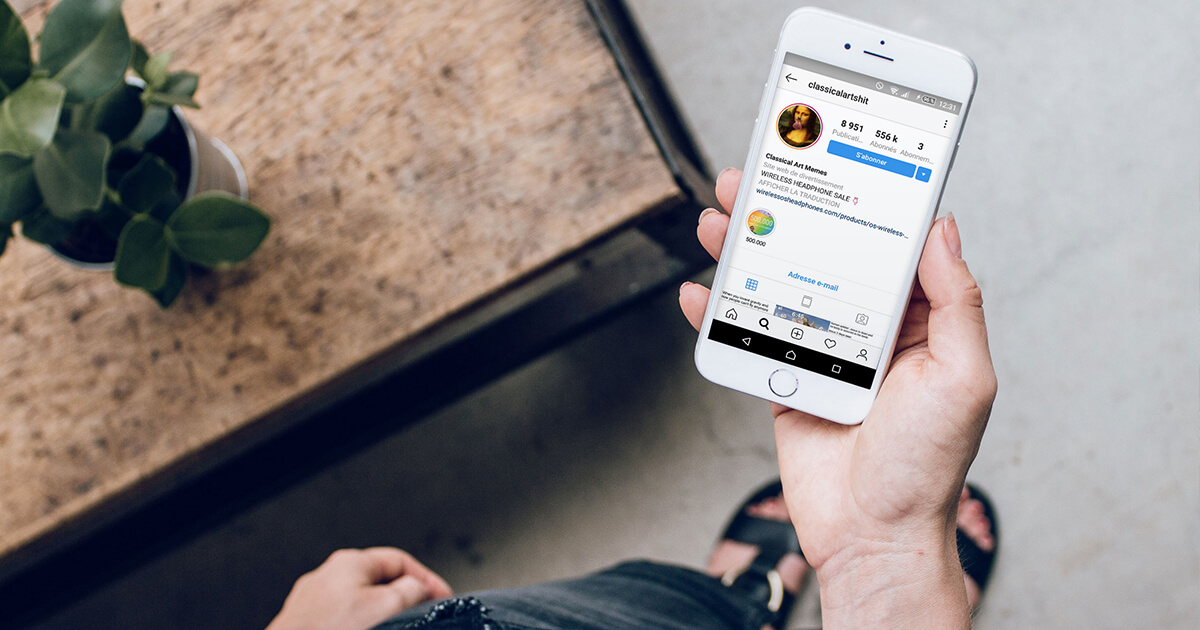