What was happening in the year in which our main artwork for this issue, Gerhard Richter’s »Woman walking down the stairs«, was created? What was in the news, what was occupying people’s minds, and which developments determined daily life, or not? In our series »The Year X« we take a closer look at a year and fill the number with life. All the different areas of life play a role here: Politics and history, arts, meteorology, the public sphere. Elisabeth Stursberg reconstructs the historical context to paint the bigger picture in sisterMAG.

When Gerhard Richter painted his »Woman walking down the stairs«

What was happening in the year in which our main artwork for this issue, Gerhard Richter’s »Woman walking down the stairs«, was created? What was in the news, what was occupying people’s minds, and which developments determined daily life, or not? In our series »The Year X« we take a closer look at a year and fill the number with life. All the different areas of life play a role here: Politics and history, arts, meteorology, the public sphere. We reconstruct the historical context to paint the bigger picture.

On 24 January 1965, Winston Churchill died in London. He was already a legend, thanks to his political successes. But not only that: Churchill famously had always pursued various hobbies outside of his work, like painting, which was perhaps his favourite pastime. He was particularly fascinated by landscapes and, like a good impressionist, could often be found outdoors, the canvas set up in front of him, focussed on capturing the scene before him. Thanks to his paintings, we can understand which holiday destinations were particularly close to his heart: Morocco, southern France or Madeira, to name but a few.

15 February 1965, Ottawa: Canada’s brand new national flag was hoisted for the very first time. All those involved on Parliament Hill – and not just them – were relieved to finally close this chapter. It had proven unexpectedly difficult to reconcile the numerous diverging opinions on the redesign, and over time the finding phase had grown into a »Great Flag Debate«. Two key goals, however, were universal: The flag was supposed to, finally, symbolise Canada’s complete national independence from Great Britain – and it was also planned to become a national symbol with high recognition value all around the world, a new icon. Would the single Maple Leaf in red succeed?

It was 5 April 1965 and, in the Santa Monica Civic Auditorium, the film musical »My Fair Lady« with Audrey Hepburn and Rex Harrison won one Oscar after the other: eight in total (it had been nominated for twelve). After its premiere in the previous year, it had quickly become clear that the film would grow to be a classic. That night, however, the Oscar for Best Actress was awarded to Julie Andrews for her role in »Mary Poppins«. The star of the original musical version of »My Fair Lady« had had to leave the illustrious film part to Audrey Hepburn – a temporary career setback that now turns out to be priceless, bringing Andrews, indirectly, her first Oscar since it had given her the time to do »Mary Poppins« instead.

Feverish preparations for the visit of Queen Elizabeth II visit in May revealed, among other things, that there were only a few accommodations in Western Germany that were suitable for the queen. Meanwhile, the young Federal Republic was entirely seized by something like a Queen fever: Newspapers and magazines dutifully educated readers about etiquette questions, while all tails in all costume rentals were apparently lent at once – no chance of getting one anymore. The »visit of the century«, as it was perceived by many, brought West Germans a long awaited respite from the Cold War and Auschwitz trials, allowing the FRG to fully indulge in royal glamour for a few weeks.

Unusually heavy snowfalls hit South Africa in June. They lasted, with interruptions, until well into July.

It was 1 July 1965 and in the European Council of Ministers in Brussels the seat of the French representative remained empty. President Charles de Gaulle did not like at all how his European partners intended to finance the Common Agricultural Policy (CAP) in the future, so he decided to take consequences and ordered his permanent representative to return to Paris. Without the latter present, the Council of Ministers was effectively unable to act and the »empty chair« therefore became one of the bigger stumbling blocks on the long road towards the European Single Market.

Two weeks later, while preparations for France’s national holiday were in full swing in Paris, a good 500 kilometres farther to the southeast, Yvette Vaucher and her husband Michel set out to climb the notoriously difficult north face of the Matterhorn. The expedition was successful, and after the couple even managed to outpace a parallel tour by other mountain climbers, Vaucher was officially the first woman to ever conquer the route – exactly a hundred years after the first person had climbed the mountain’s north face.

It was also the first time that the United Nations had invited a Pope to address the General Assembly. Paul VI. used the unique forum on 4 October 1965 for a flaming appeal for peace: »Was not this the very end for which the United Nations came into existence: to be against war and for peace?« (The entire speech in English can be found here [Link 1]) His agenda in the following days was packed; he would, among other things, hold a mass for 90,000 believers in Yankee Stadium.

In mid-November, a specially developed version of the contraceptive pill was entered in the drug register of the German Democratic Republic and released for sale, a mere few years after a similar product had been launched on the West German market. The public’s reactions were mostly positive, which might have had something to do with the fact that here, unlike in the West, the pill was dubbed »desired child pill« (or something along those lines, the amicable term in German is »Wunschkindpille«). Moreover, its effect was not all that unwelcome in the socialist planned economy, keyword: »Pillen-Knick« (the sudden drop in birth rates due to oral contraceptives). 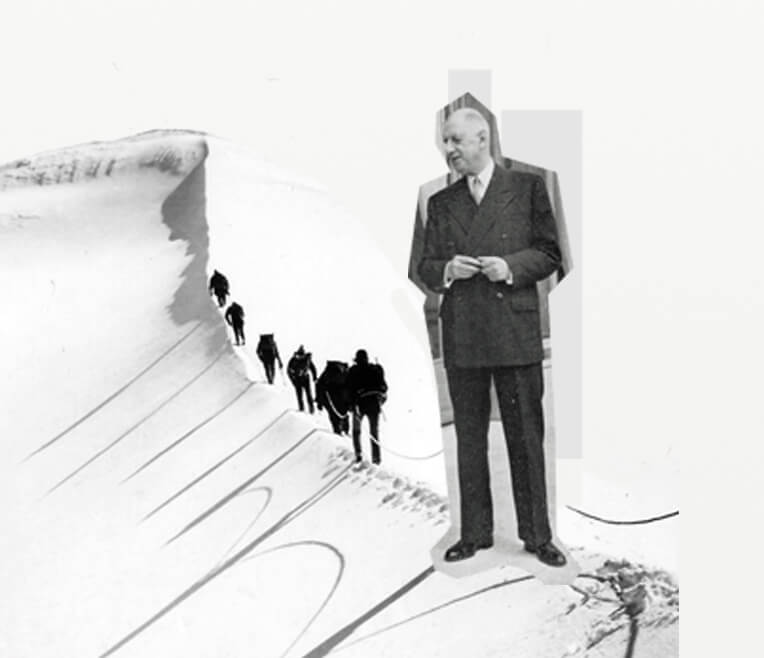 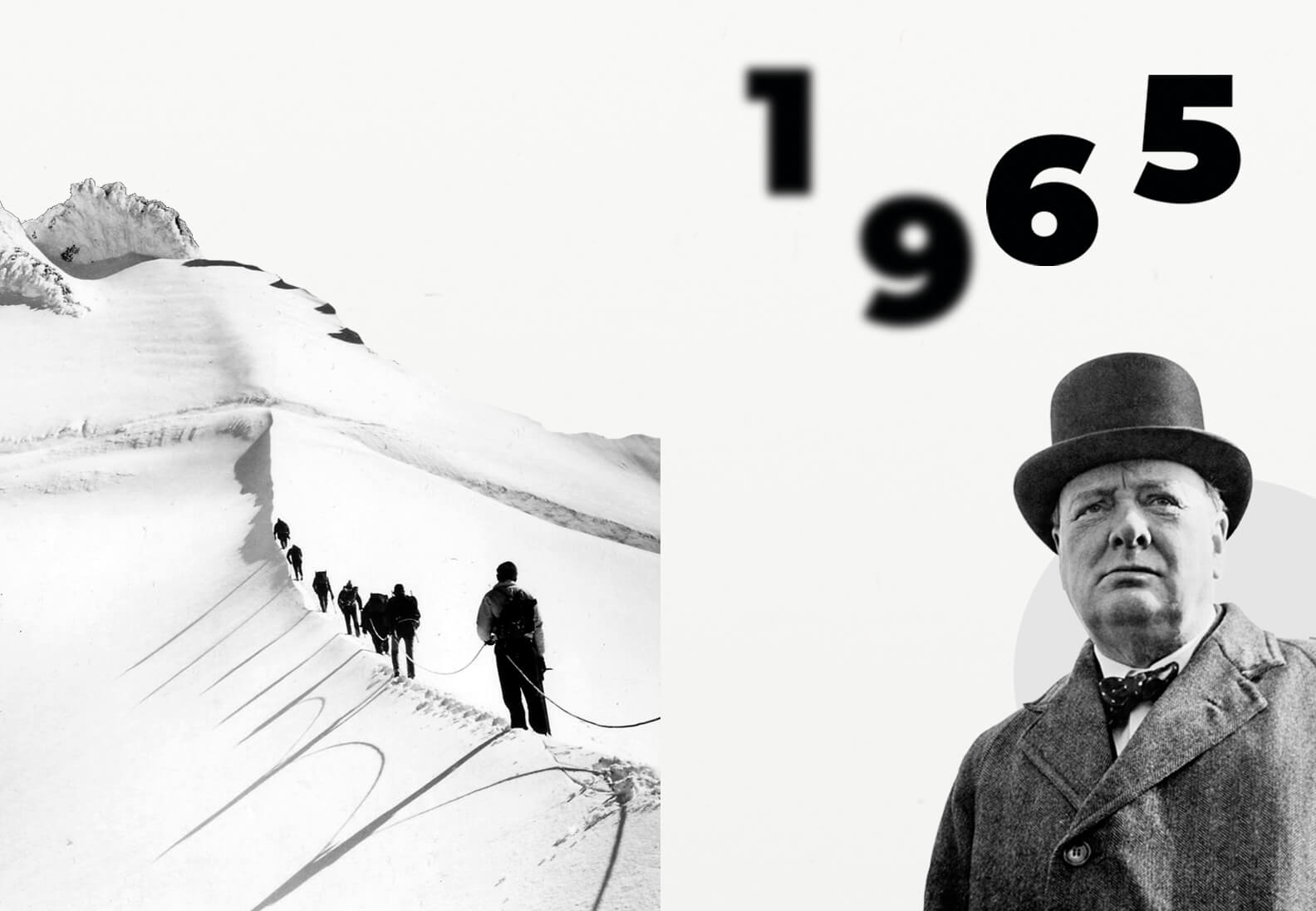 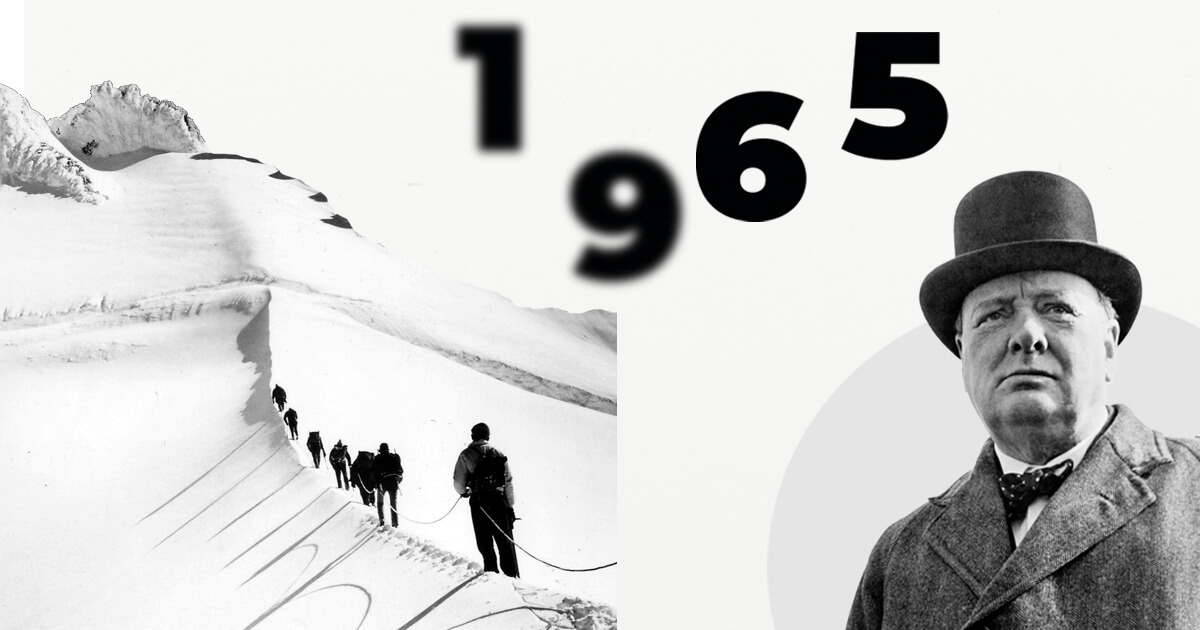