What was happening in the years in which our main artwork for this issue, Olga Vladimirovna Rozanova’s »The Hairdressing Salon« was created? What was in the news, what was occupying people’s minds, and which developments determined daily life, or not? In our series »The Year X« we take a closer look at a year and fill the number with life. All the different areas of life play a role here: politics and history, arts, meteorology, the public sphere. We reconstruct the historical context to paint the bigger picture.

In this sisterMAG issue, Elisabeth Stursberg presents the year 1915.

Since 1 January the sale of alcohol had officially been banned in Iceland. The Icelanders’ voting in favour of this eight years earlier in a referendum (their first ever) had to be seen against the backdrop of a resurgent Europe-wide abstinence movement. But it also carried a certain inconsistency: Alcohol, high-proof as much as beer, remained extremely popular. This situation resulted in considerable illicit distillation and a lively black market, including the occasional prescription of alcohol by doctors. The prohibition was therefore challenged from the beginning, not least because it also led to international trade conflicts, for instance with Spain. It still took decades before beer was officially permitted again, on 1 March 1989.

While the avant-garde movement revolutionised theatre in Russia, and Europe in general, the musical revue Takarazuka was rapidly gaining fans all over Japan. In contrast to traditional Kabuki theatre, it was based on Western plays which were adapted for the Japanese audience and conveyed a distinctly fairy tale feel.  Its origins, however, were profane: A railway and department store magnate had founded the theatre in order to get more passengers on his trains. Ever since then, those arriving in Takarazuka station, terminus of the Hankyu line, were greeted by a carefully planned, splendid ambience including an avenue lined with cherry trees leading towards the theatre. The notoriously strict selection and training of the – exclusively – female performers, skilful marketing and its committed, predominantly female fan base made Takarazuka an exciting case study in the creation of a tradition.

22 April, near the Flemish city of Ypres, the Germans introduced a new, cruel weapon into the war: poison gas. The fact that Belgium was actually neutral in the First World War did not stop the Germans from literally overrunning large parts of the neighbouring country. The well-known chemist, Fritz Haber, personally supervised the preparations for the mission, which, from the Germans’ point of view, was successful. Flanders remained the scene of numerous battles, and cities like Ypres later became important places of remembrance. Remnants in the form of numerous dud bombs still have them struggle with the consequences of the war’s horrors today.

The war began to cause acute food shortages. While all food was now rationed by the state, the situation in rural regions with agriculture tended to be better. The black market was thriving, with farmers being the main beneficiaries. That the upper class as well as travellers (stunningly, tourism increased again from 1915) enjoyed much better supply, was causing a great deal of discontent among the majority of the population. People didn’t know that they would soon be facing what later generations will call the »winter of starvation« (1916/17), but the forecasts were grim. It must have seemed like a mockery to read in so-called »war cookbooks« that the use of products such as butter or anchovies was recommended – all the while many depended on stealing coal or food in order not to starve.

Meanwhile, international trade was picking up. Compared to 1913, Central and South American countries imported significantly fewer products from Great Britain and France, a gap the USA was all too happy to fill. Countries such as Argentina, Peru, Uruguay and Chile and others were effectively becoming export nations, although their trade with European countries was subject to strong fluctuations. Cuba, which mainly exported sugar, doubled its exports to Great Britain between 1913 and 1915, while exports to France halved. Cuban exports to the USA (where more than 80 per cent of its imports originated from) were also on the rise and accounted for a volume of 200 million dollars. The world prices for sugar had not yet collapsed.

Merano, the blossoming oasis of South Tyrol, was an extremely popular destination for relaxation seekers. However, everything changed when Italy declared war on the Austro-Hungarian Empire and the city suddenly found itself on the front line of the Great War. The warring parties lost no time with the construction of necessary infrastructure. The traditional spa city became emblematic of the profoundly changing travel situation in Europe and South Tyrol, like other regions, suffered heavily from the front-line situation. The new pass roads, railway lines and summit paths, however, were to outlast the war by far.

St. Petersburg, the capital of the Tsarist Empire, built by Tsar Peter I in the 18th century after German models, had been renamed »Petrograd« in August one year before. An act of nationalist self-insurance, the renaming was intended to illustrate just how much German influence, of any kind, was no longer desired after the German Empire had declared war on Russia. With its changing names, the city of the tsars remained an indicator of the country’s political situation: from 1924 to 1991 it was called »Leningrad«, before regaining its original name after the Soviet Union collapsed.

The situation of German immigrants in the USA, so-called »German-Americans«, was becoming more difficult as the First World War continued. Referring to the keyword »Hyphenated Americans«, President Roosevelt in a speech on 12 October demonstrated limited understanding – or willingness to tolerate – the immigrants’ embracing of their dual affiliation. In his view, a »good American is an American and nothing else. (…) We only have room for one flag and that is the American flag.« [Link 1]

On 25 November, Albert Einstein finally introduced the general theory of relativity to his peers at the Prussian Academy of Sciences in Berlin. As was often the case, he was able to subsume into just a few, highly abstract mathematical formulas what took him years to come up with. Although his theory contradicted Isaac Newton’s law of gravity, a foundation of classical physics accepted by the majority of his colleagues, Einstein knew that he was right about his theory. Now, it just had to be proven. 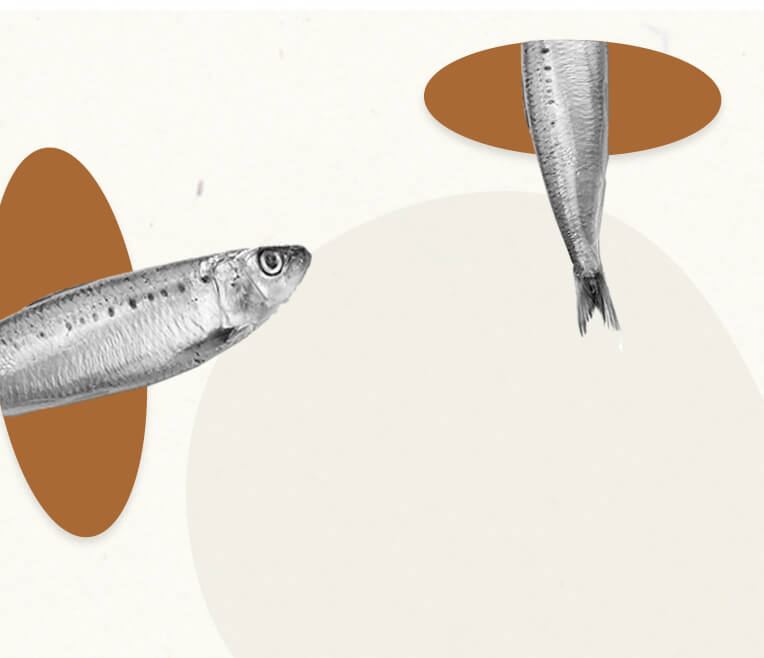 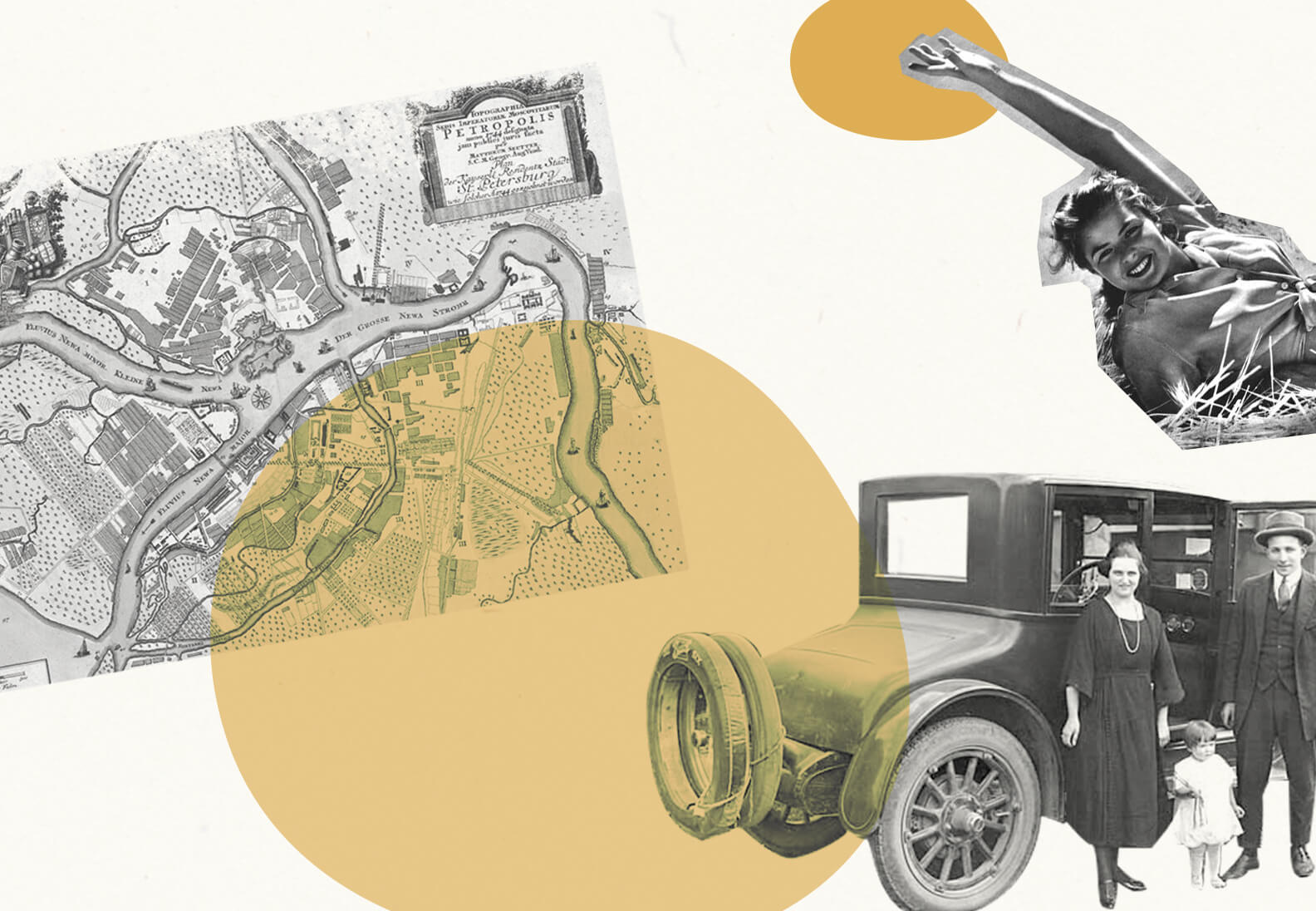 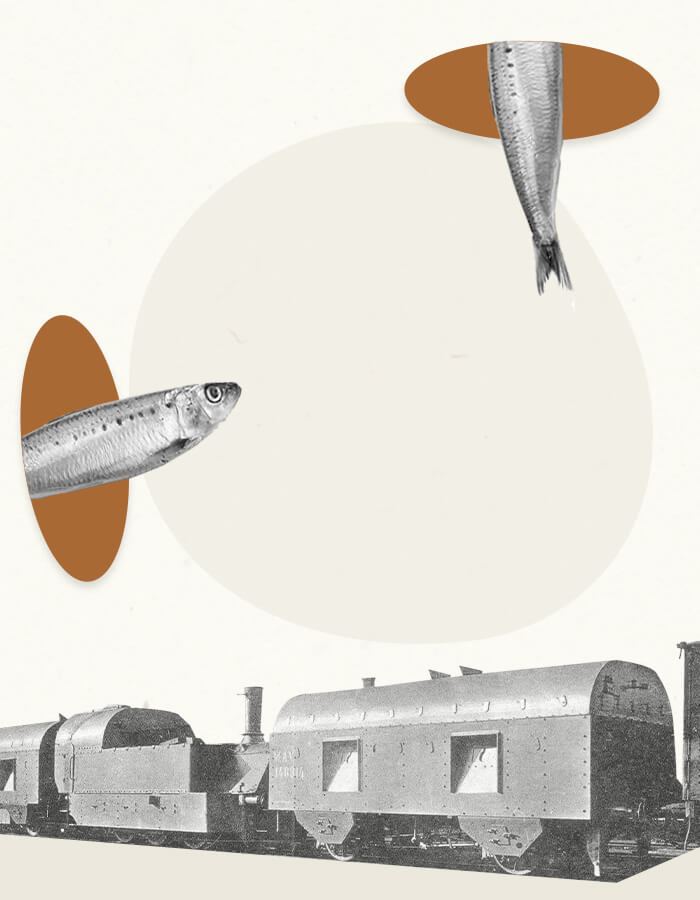 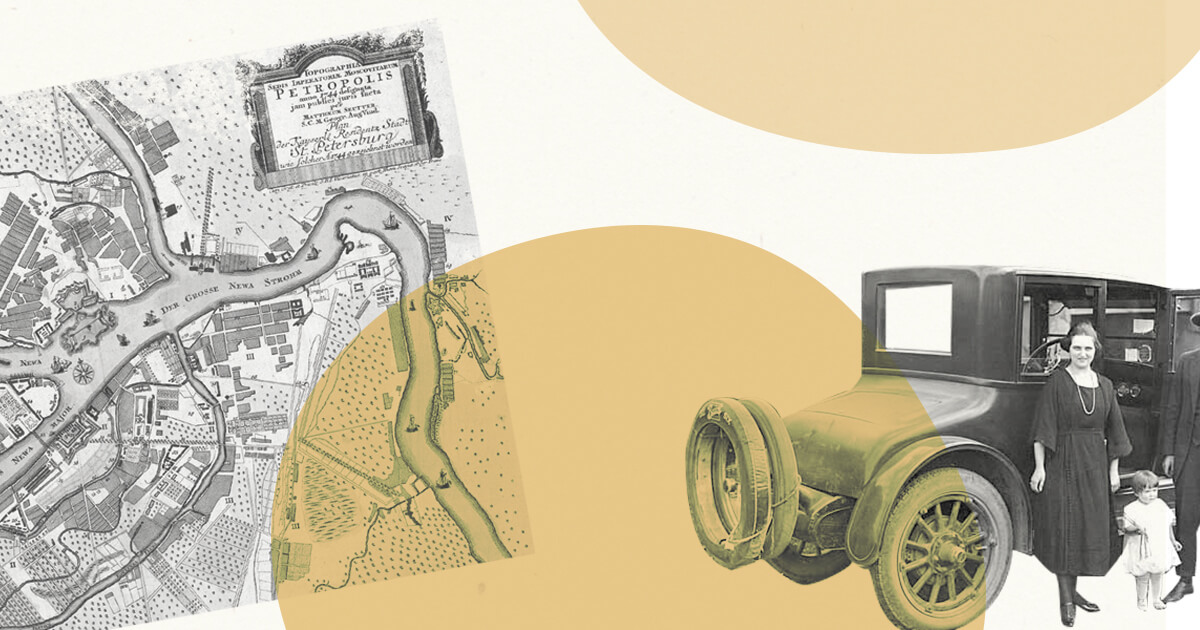