What happened during the year 1880 when our title piece of art »The Thinker« was made? What were the news that occupied people every day? Our series »The year X« takes a closer look at a certain year and fills it with life and facts. We’re going to observe a couple of areas: politics and history, art, weather and public spaces. Elisabeth Stursberg took a deep-dive into the historical environment of this work of art for the new issue of sisterMAG to show us both minor and major connections.

The year 1880 – The year our title artwork was made

What happened during the year when our title piece of art was painted? What was the news that occupied people every day? Our series »The year X« takes a closer look at a certain year and fills it with life and facts. We’re going to observe a couple of areas: politics and history, art, weather and public spaces. Let’s reconstruct the historic context of a piece of art and paint the bigger picture!

Franz Marc was born in Munich on February 8th. A couple of months later, Ernst Ludwig Kirchner on May 6th in Aschaffenburg. The work of both men turned out to be a substantial part of modern European art by embodying German expressionism. They were also crucial to the organisation of artist groups: Kirchner was co-founder of »Die Brücke«, Marc co-founder of the »Blauer Reiter«.

Painting was still dominated by the established masters of the 19th century like Arnold Böcklin, whose traditional symbolism expresses his interest in mythical references and the magical potential of his scenery. He just finished the first version of his famous painting »Isle of the Dead«. Four were to follow, the third on being the most significant as it was one of the works chosen to be displayed at the Neue Reichskanzlei by Adolf Hitler. The painting vanished for decades before the Alte Nationalgalerie in Berlin bought it in the 1980s.

Auguste Rodin was the reigning ruler of sculpting. The authenticity, directness and natural flair of his works made them revolutionary. His goal was for his works to be visible all around and for them to express real human emotion. On his travels through Italy in 1875/76, he was inspired by ancient culture and Renaissance art. The state of France entrusted him with making the »gate to hell«. Even though the project didn’t go to plan and was not finished in the allotted three years, making characters from Dante’s Divine Comedy became central to his work. After finishing »The Kiss«, Rodin started working on »The Thinker« in this year.

The kingdom of Italy had risen to political power under Umberto I and was now suffering an economic crisis. The south was suffering the most as unemployment rates rose and the difficult situation started to affect people and their political opinions. Two influential groups formed: the socialist party was very active politically, while Catholic groups formed non-political but equally powerful initiatives.

Thomas Alva Edison was an entrepreneur as much as a scientist. After protecting his improved version of a lightbulb by patent, he supported the founding of the magazine Science in the summer of 1880. The business did not gain traction even though Science quickly garnered several hundreds of subscribers. Edison pulled back and the magazine was cancelled after just two years. Only the owner after the next was able to make it into the beacon of a scientific publication that it is today – publishing an article on its hallowed pages pretty much equals being knighted.

The French had firmly landed in Tahiti: King Pomaré V was forced to abdicate on June 29th as the island became part of French-Polynesia. Europe developed a fascination with Tahiti – only 11 years later, the painter Paul Gauguin would embark on his first journey there. Meanwhile, the political situation in France changed too: just like in Italy, socialists were on the rise. In autumn, they officially founded the Socialist Party of France.

On October 15th 1880, the Kölner Dom was finished after a mere 600 years of building. At the time, the two towers were the tallest built structures in the world at a total height of 157 metres. Nevertheless, the opening ceremony attracted a lot of criticism as the Kaiserreich of Germany was still quarrelling with the Pope. Only in June, Otto von Bismarck had pulled back a law that was supposed to cut back the influence of the Catholic church in order to start careful approximation.

Travellers on Tahiti didn’t have to worry about this, but many other areas of the world paid attention to this specific discovery: The cause for malaria was identified as Plasmodium falciparum.  Did the French army doctor Charles Louis Alphonse Laveran knew what he was discovering in November 1880? He widely verified the correlation between the pathogen and the disease with further research and finally managed to convince his colleagues too. The broad public recognised his work in 1907, when Alphonse Laveran was awarded the Nobel Prize for medicine.

If Arnold Böcklin had not spent those years in Florence, but in his home town of Basel, he would have witnessed a true wonder in nature. The Bodensee (Lake Constance) between Germany, Austria and Switzerland completely froze over during the winter of 1880 as a result of a cold summer, constant wind from the East, as well as a chilly autumn and winter time – a true rarity. 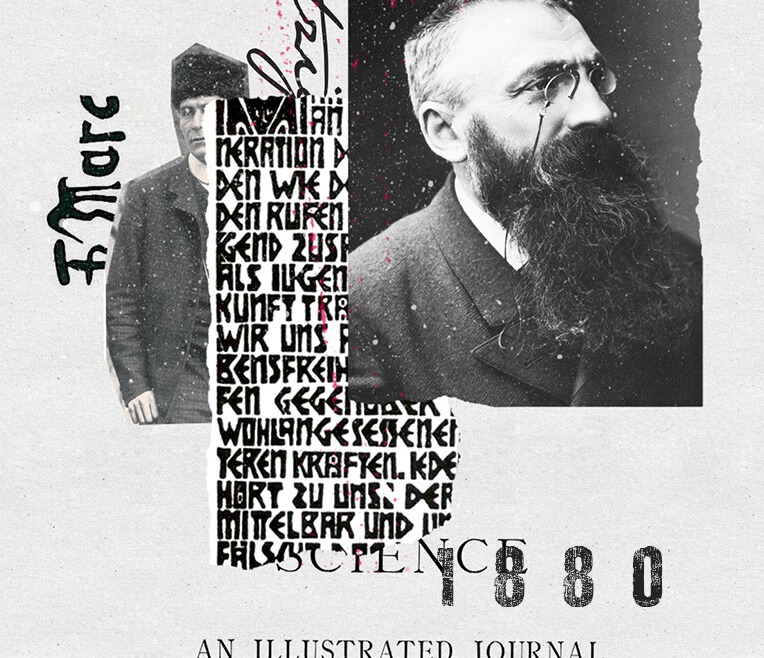 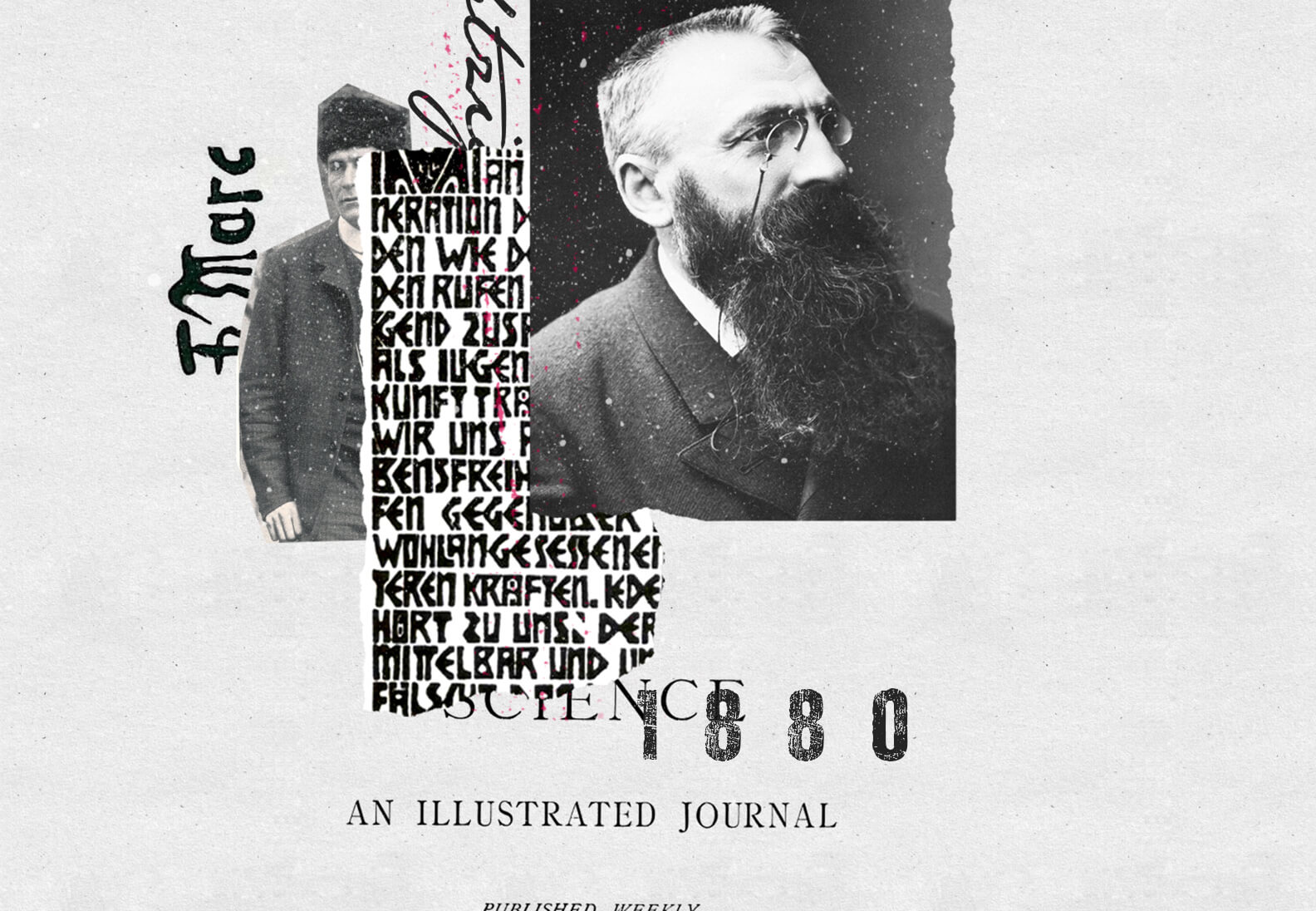 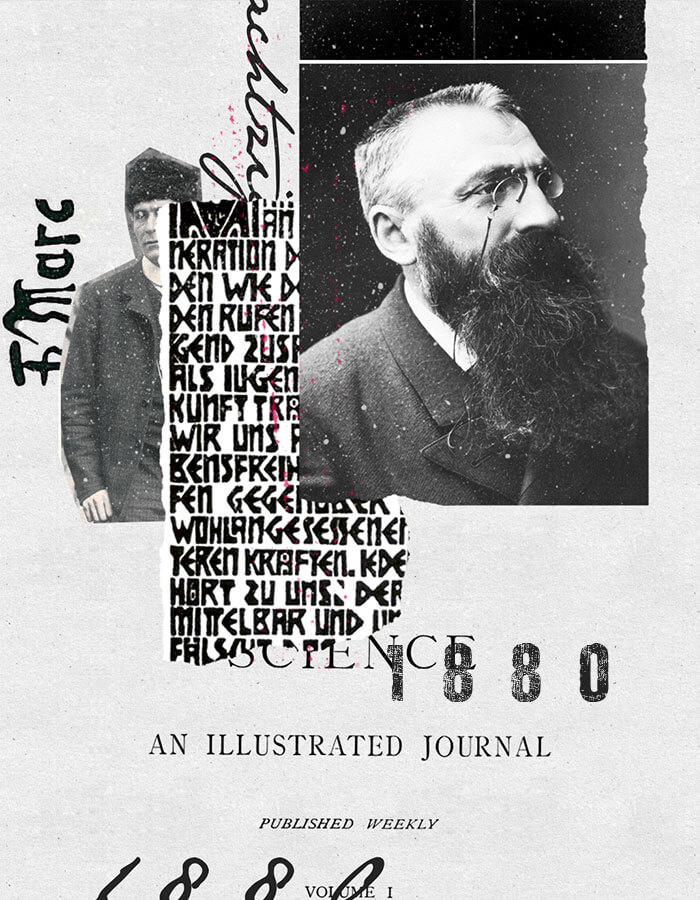 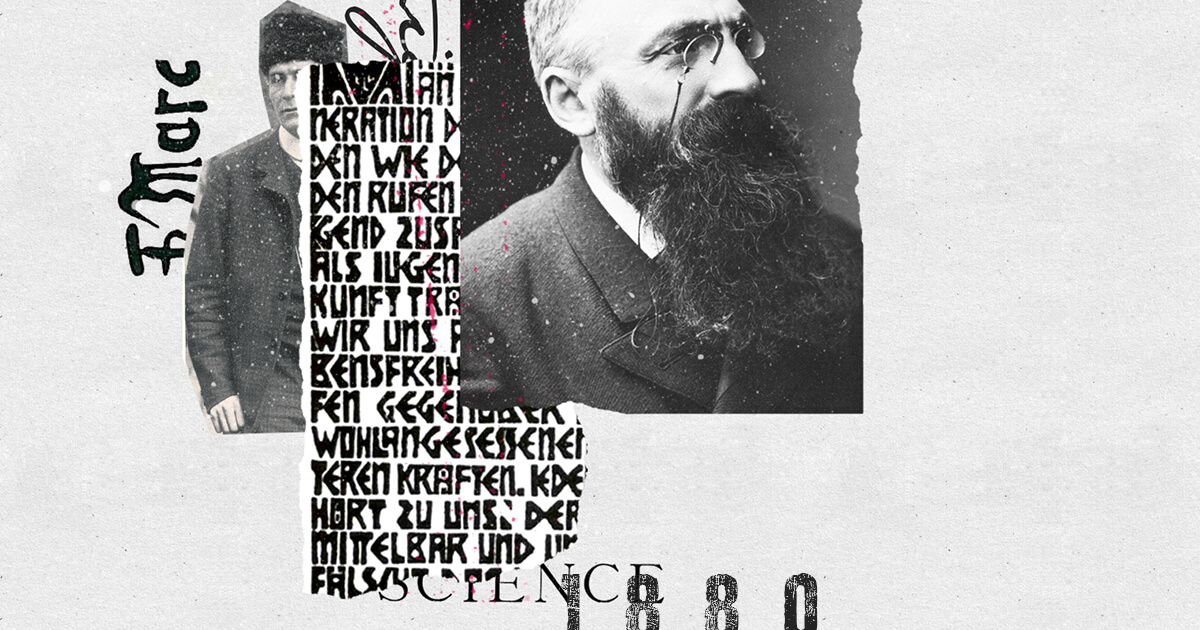