The Year 1919 – When the Bauhaus was founded

What was happening in the year 1919 in which the Bauhaus took up its work? What was in the news; what was occupying people’s minds; and which developments determined daily life, or not? In our series »The Year X« we take a closer look at a year and fill the number with life. All the different areas of life play a role here: Politics and history, arts, meteorology, the public sphere. We want to reconstruct the historical context of the artwork to paint the bigger picture.

When the Bauhaus was founded

What was happening in the year in which the Bauhaus took up its work? What was in the news; what was occupying people’s minds; and which developments determined daily life, or not? In our series »The Year X« we take a closer look at a year and fill the number with life. All the different areas of life play a role here: Politics and history, arts, meteorology, the public sphere. We want to reconstruct the historical context of the artwork to paint the bigger picture.

New York’s hotel scene was flourishing. On 25 January, the Hotel Pennsylvania opened its doors in Midtown, a gigantic complex and with around 2200 rooms, the world’s largest hotel. The rate: $2.50 per night. In the pursuit of diversification, railway companies were discovering the hotel industry as a natural extension of their services. The Pennsylvania Railroad (the founder of Hotel Pennsylvania) and the New York Central Railroad (a company founded in 1853 that operated connections to Chicago and Boston) took their competition to the next level when the latter opened its own hotel, the Commodore, in direct vicinity of its Grand Central Terminal. Only slightly smaller, it boasted baths and other modern equipment such as circulating ice water in every room.

On 12 April 1919, Walter Gropius took up his work as the new, first director of an art institute founded only a few days prior in Weimar. The »State Bauhaus in Weimar« wanted no less than to revolutionise architecture and design in general. Although Art Nouveau had already introduced modernism into many living rooms, the »less is more« of the Bauhaus implied a more radical change. The average furnishing in 1919 was most of all comfortable: chairs and sofas were upholstered, the curtains heavy, the lines curved.  The walls were probably adorned with framed landscape views and the overall ambience was most likely dominated by dark wood, its grain beautifully accentuated by large, polished surfaces.

Times were turbulent in Germany after the war. Particularly in Berlin, violent clashes between Communists and paramilitary groups (the »Freikorps«, which were joined by a number of former frontline soldiers) kept the public on tenterhooks. Meanwhile, the Versailles Peace Treaty was being negotiated, a draft of which the Berliner Lokal-Anzeiger on 8 May 1919 described as a »violent peace«. Many perceived the announced conditions as devastating.

The Treaty of Versailles was highly consequential not only for European countries, but far beyond. In China, actually a winner of the war, people took to the streets in early May when it became known that the allies wanted to give the area of Kiautschou (formerly German colonial territory) to Japan. This perceived betrayal led China to mistrust the West (until today). What’s more, the Communist Party – later the sole ruler of the country – would be describing the »May Fourth Movement« that evolved out of the students’ protests against Versailles as one of its founding moments.

John Maynard Keynes was the delegation leader representing the British Treasury in the negotiations on the Treaty of Versailles. He was successful, yes. But no one could know yet that he would later become one of the most influential economists of the 20th century. Then, he was unhappy with the proposals and outright concerned, fearing that excessive reparation claims imposed on Germany could trigger a global financial crisis. On 11 June 1919, when his warnings were still being ignored, Keynes resigned in protest.

Against all odds, the Treaty of Versailles was signed on 28 June 1919.

Women’s suffrage was another topic stirring up emotions in 1919. As early as 1893, New Zealand had been the first country to introduce passive women’s suffrage, but it was only recently that women were also given the right to actively participate and run for office. Countries around the globe were following suit, in Europe first Finland (1906), while it took longer in others: Italian women would be voting for the first time in 1946, while the Swiss had to wait until 1971.

On 20 July, Edmund Hillary was born in Auckland, New Zealand. He started climbing the Alps on the South Island at a young age, studied for a while, then worked as a beekeeper. But it was his hobby – or perhaps passion is more accurate – of mountain climbing that would make him world-famous 33 years later when, on 29 May 1953, Hillary and the Nepalese Sherpa Tenzing Norgay became the very first (documented) people to climb Mount Everest. The exciting news arrived in the United Kingdom on 2 June (the expedition was one of several British operations), where Queen Elizabeth II was about to ascend the throne.

»LIGHTS ALL ASKEW IN THE HEAVENS« headlines the New York Times on 10 November 1919. The enthusiastic report referred to the ground-breaking discovery by a British astrophysicist, Arthur Stanley Eddington. During an expedition to the Caribbean six months earlier he had measured the displacement of stars around the sun during a total solar eclipse and achieved his goal of precisely determining the deflection of starlight. The successful experiment proved Einstein’s general theory of relativity from 1915.

On 3 December, French painter Pierre-August Renoir passed away in his house in Cagnes-sur-Mer in Southern France, leaving behind a generous oeuvre. His characteristic displays were breathing the spirit of the Belle Époque: lively depictions of social events, dancers, flowy dresses, and portraits of colleagues (Monet, Manet and others) as well as some of his contemporaries famous in genres other than painting (Richard Wagner). Although the public mood changed drastically in the early 20th century as a result of the war, Renoir retained the pastel serenity of his painting even in his post-impressionist phase, when his subjects became more clear-cut, depicted in uncharacteristically sharp outlines.

It was one thing for the fame of Albert Einstein that Eddington’s proof of the theory of relativity had disproven principles of astrophysics that had been considered true for centuries, thus revolutionising human understanding of the universe. It was another matter that popular newspapers, the mass media of the time, understood how to break down such complex issues and fire people up with entertaining coverage about it. After an initial period of reluctance, German newspapers started imitating the New York Times. On 14 December 1919, the Berliner Illustrirte Zeitung praised a »new greatness in world history: Albert Einstein, whose research represents a complete revolution in our view of nature and is equivalent to the insights of Copernicus, Kepler and Newton«. Adding a snazzy photo – and you had a new science pop star, one of the first, actually. 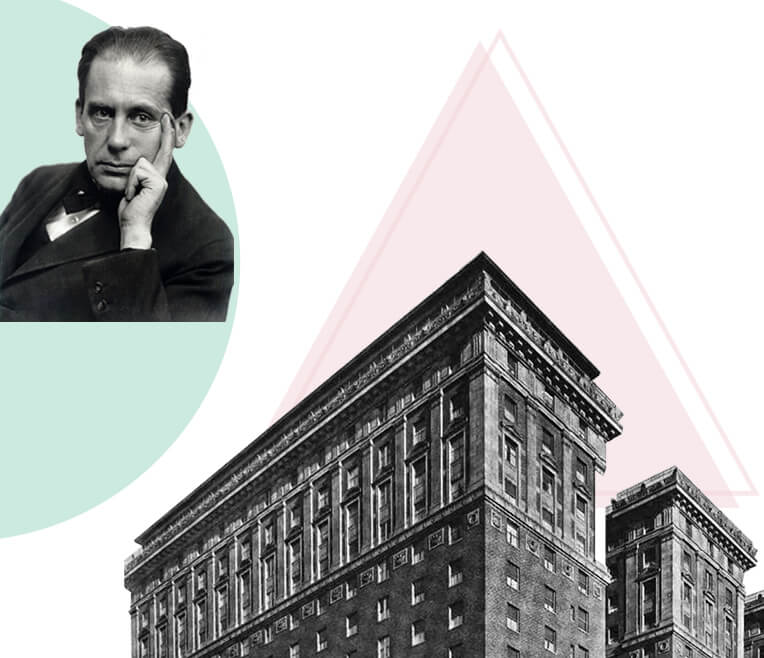 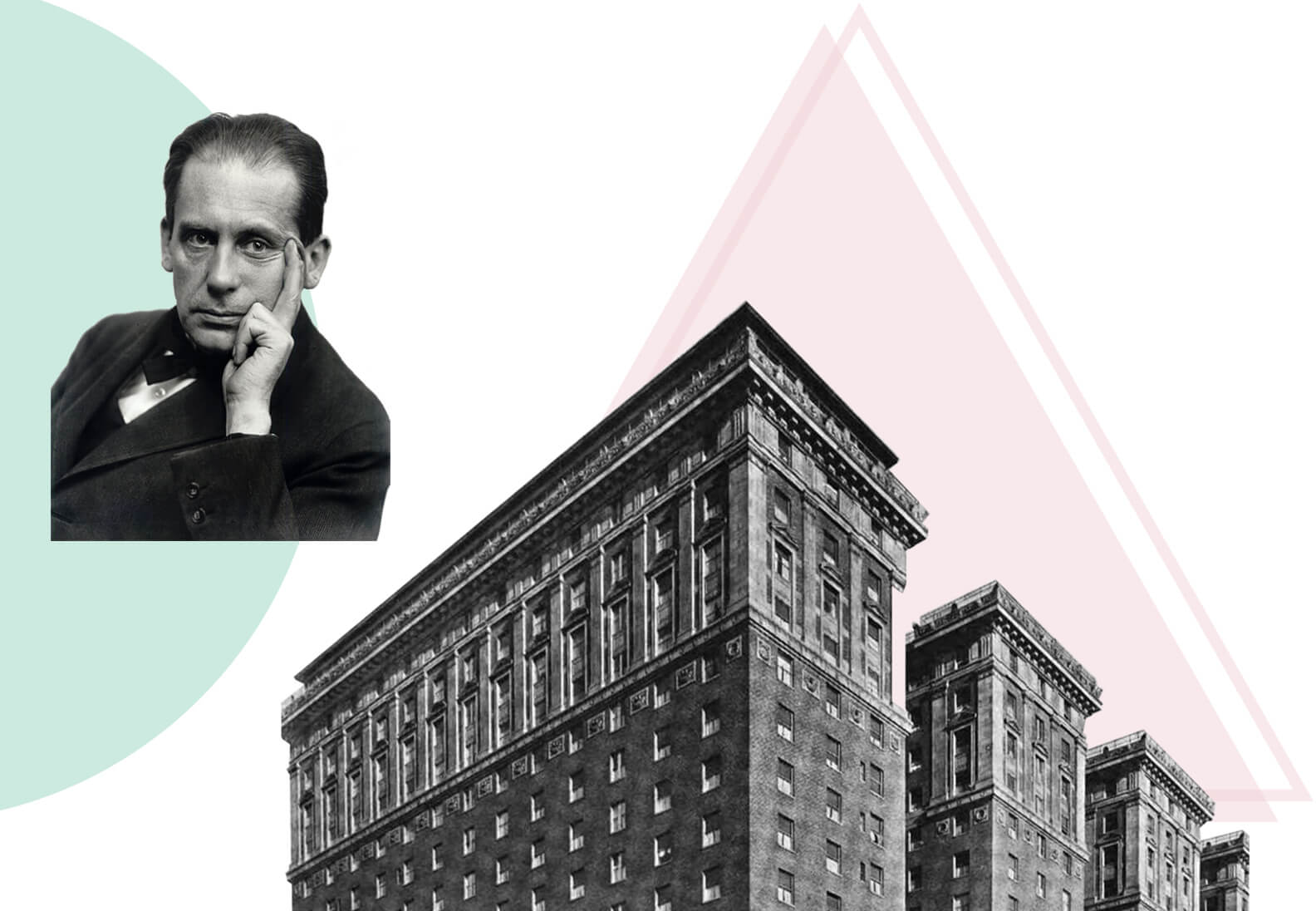 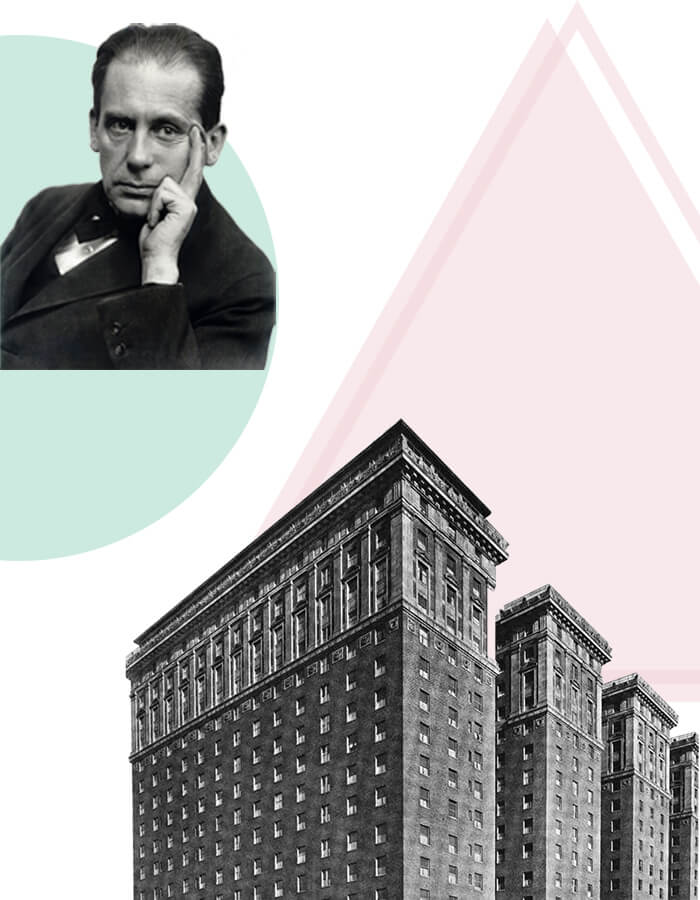 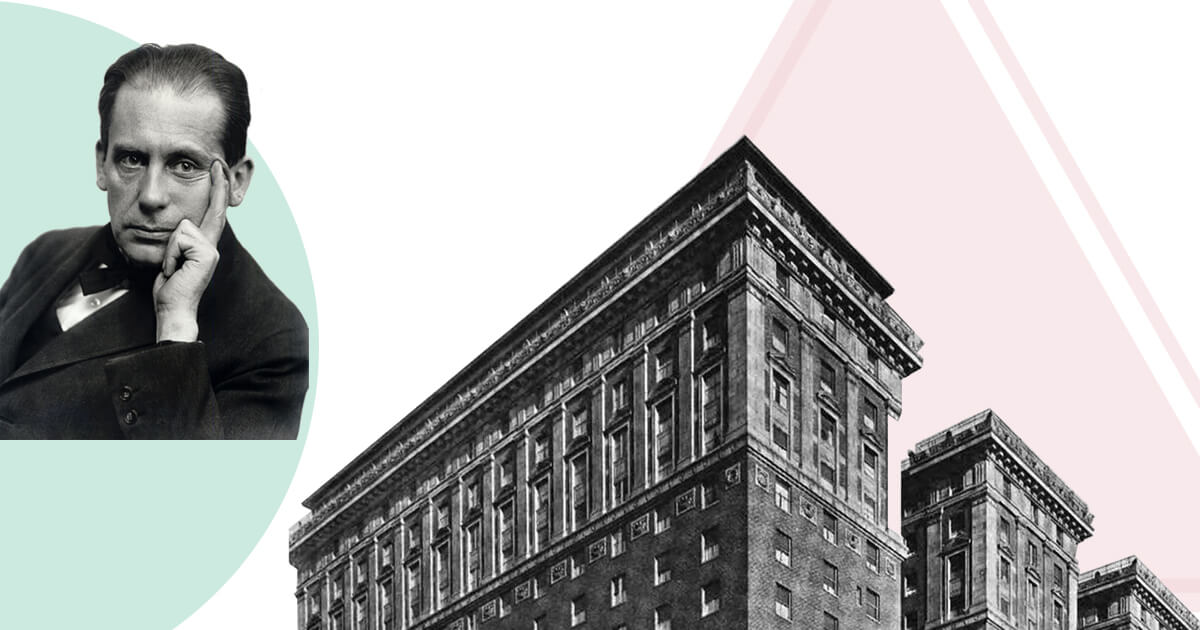