The large-format painting »In The Car« (1963) by Roy Lichtenstein, which is the title artwork of sisterMAG issue no. 51, is owned by the Scottish National Gallery of Modern Art in Edinburgh. Caro from the sisterMAG team talked to Lauren Logan, curator of modern and contemporary art, about the art form »Pop Art« and the genesis of the painting. Read the whole interview here.

A chat with curator of modern and contemporary art – Lauren Logan

From the Italian Renaissance of the 15th Century we make a big leap forward to modern art of the 1960s!

During this period, »Pop Art« as an art movement was omnipresent in North America and Europe – a term that you inevitably associate with the artist Andy Warhol. However, one other main representatives of »Pop Art« is the equally well-known American Roy Lichtenstein (1923 – 1997) who painted »In The Car« in 1963, which is the title artwork of our issue. We spoke to curator Lauren Logan from the Scottish National Gallery of Modern Art in Edinburgh, owner of the painting, about the characteristics of this artistic form of expression and the genesis of the large-scale painting.

1. Who was Roy Lichtenstein and what makes him an important player in modern art history?

Roy Lichtenstein (1923 – 1997) was born in New York. Having previously painted in the Abstract Expressionist mode, in the early 1960s he began making variants of comic-strip cartoons, using the ‘Benday dot’ technique of magazine reproductions. In common with many Pop Artists, Lichtenstein was reacting against the emotional involvement of Abstract Expressionism and was instead turning to popular, consumer culture – fast-food packaging, comic-strips, advertisements – for inspiration. His work attracted controversy when it was first exhibited.

»In the Car« is one of a series of paintings from the early 1960s based on the theme of love and romance. With deliberate irony, he counterpoints the emotional drama of the imagery with the bland, mechanical method of representation. Lichtenstein would paint his works on a monumental scale, much enlarged from his original source material of comic-strip illustrations.  ‘In the Car’ is based on a cartoon featured in the September 1961 issue of the magazine Girls’ Romances. Lichtenstein removed the thought-bubble text that had appeared above the scene in the original cartoon. It read: “I vowed to myself I would not miss my appointment – That I would not go riding with him – Yet before I knew it…”Lichtenstein’s paintings present archetypal images of contemporary America, simultaneously glamorous, mundane, dramatic and impersonal.

3. What are the characteristics of the art movement »Pop Art«?

A movement of the 1950s to the 1970s that was primarily based in Britain and the United States, Pop Art is so called because artists used imagery from popular culture sources to create their work. Following a period of post-war austerity, the movement focussed on the glamour of commercial design and media culture, speaking of optimism and possibility. Many Pop artists, particularly in the United States, reacted against the earlier, introspective language of Abstract Expressionism, aiming for mass appeal by blending elements of popular culture, through collage and printmaking, with traditional painting techniques.

4. How and when did the painting come into the possession of the Scottish National Gallery of Modern Art? Why is it currently in storage?

The painting was purchased by the National Galleries of Scotland in 1980. It was recently on show for an extended period as part of a display dedicated to Pop Art and Minimalism from our collection. It has just recently come off show as we revolve our displays to provide visitors with the opportunity to see different works from the collection.

5. Which artistic works and positions are also exhibited in your museum next to those by Roy Lichtenstein? 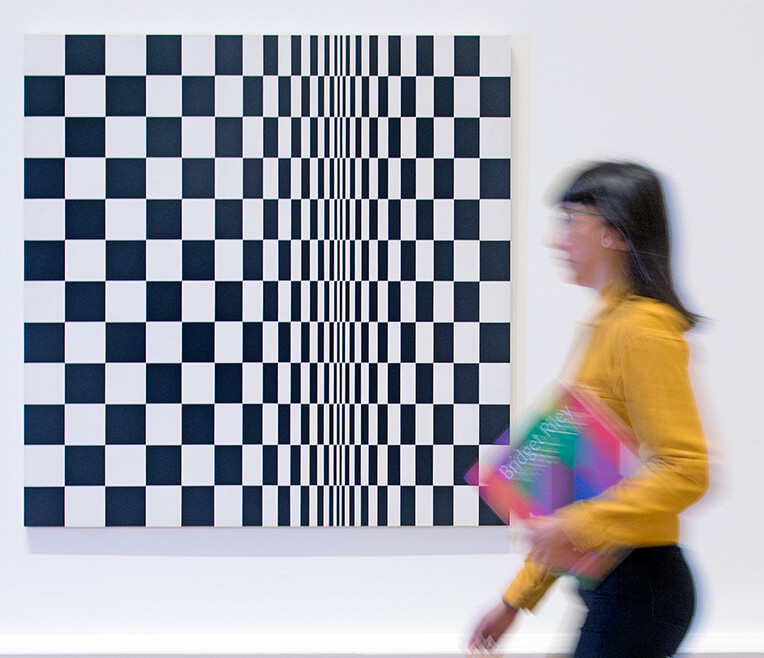 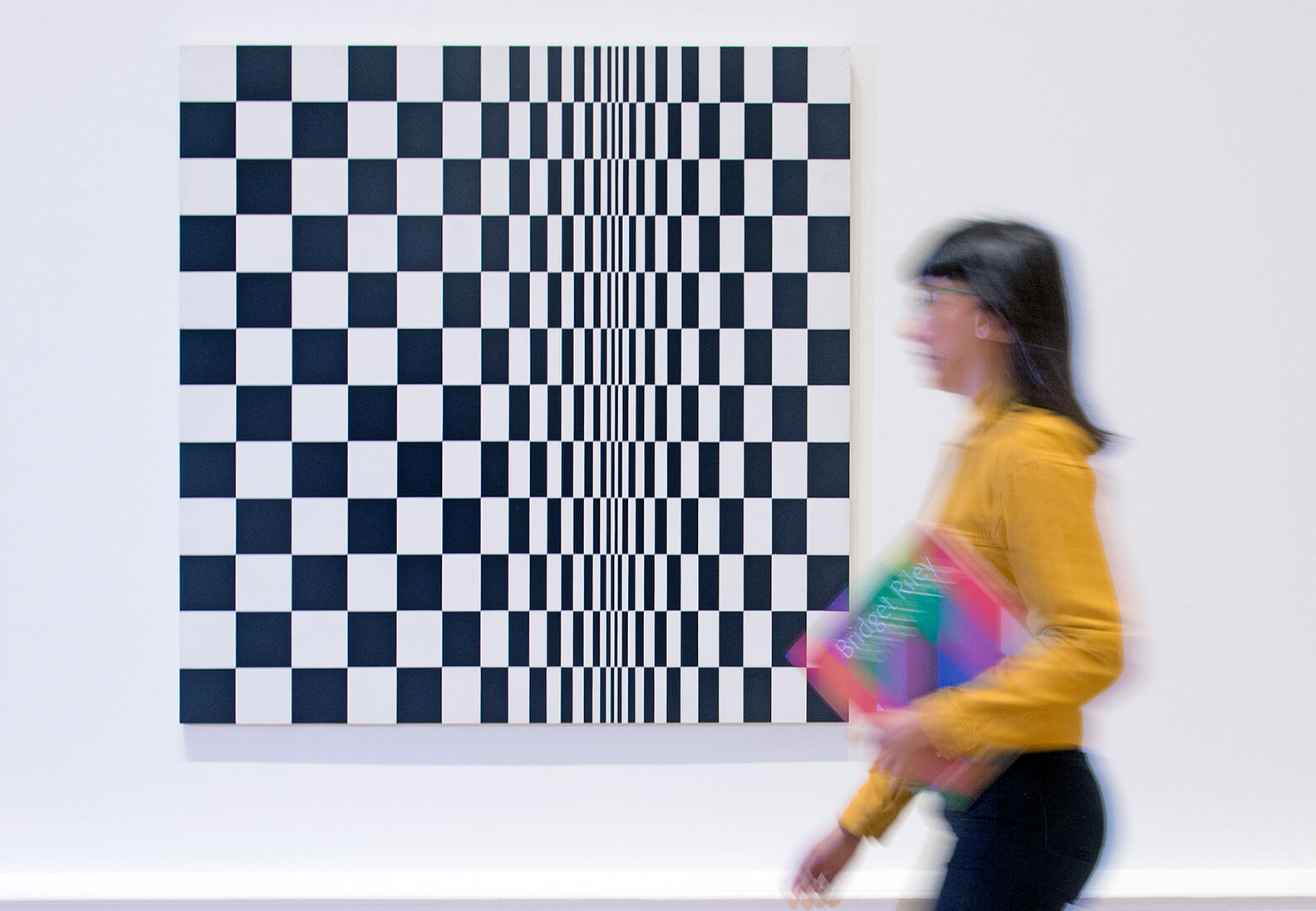 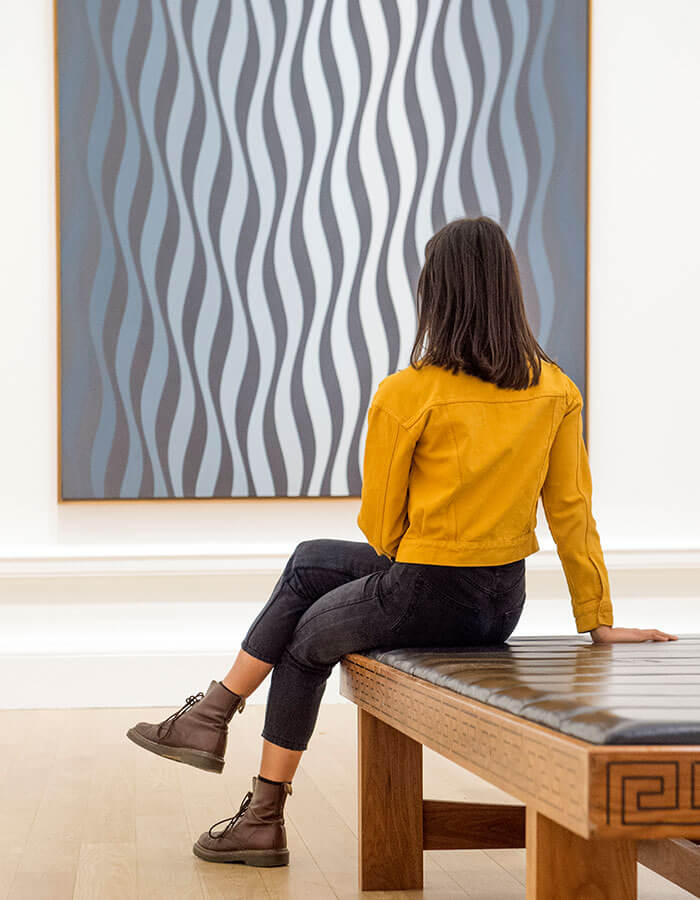 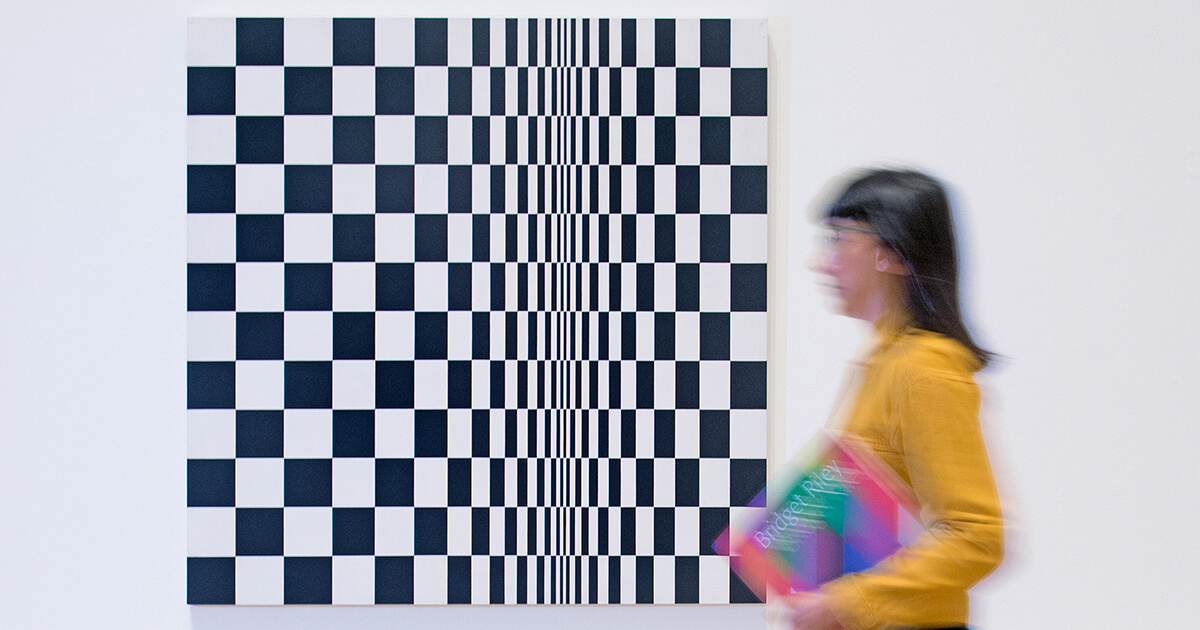