Impressionists: Rebels of the Art World

Looking at impressionist art may not evoke the spirit of rebellion, but the artists of this 19th century movement were decidedly defiant with their work. Led by the patronage of Gustave Caillebotte, the early impressionists – including revered names like Claude Monet, Auguste Renoir, and Camille Pissarro – took a stand against what was deemed acceptable by the France’s art authority, the Académie des Beaux-Arts. Our author Christian Näthler explains how Caillebotte, Monet and Co. started a period of unprecedented creativity.

Looking at impressionist art may not evoke the spirit of rebellion, but the artists of this 19th century movement were decidedly defiant with their work. Led by the patronage of Gustave Caillebotte, the early impressionist artists – including revered names like Claude Monet, Auguste Renoir, and Camille Pissarro – took a stand against what was deemed acceptable by the France’s art authority, the Académie des Beaux-Arts. What followed was the dissolution of academic art, ushering in a period of unprecedented creativity.

It all started with a dinner party. In attendance were the artists Camille Pissarro, Claude Monet, Pierre-Auguste Renoir, Edgar Degas, Alfred Sisley, and Édouard Manet. The year is 1877. You can already imagine that this was no ordinary gathering.

Indeed, even grander than the guest list was the agenda of the evening’s host, Gustave Caillebotte. Much like his guests, Caillebotte was a painter who had begun to dabble in a new form of expression: impressionism. Armed with riches from the family business he inherited, Caillebotte wanted to set a new course for modern French art. Pissarro, the most senior member of the group, would serve as the ambassador for this new movement while Caillebotte played the role of financial patron. It was the beginning of a conspiracy.

As masterful as their work was, the impressionist artists were still very much outcasts in France’s rigid art world. This world was dictated by the Académie des Beaux-Arts, an academic association that set the standard for the style of work that was deemed acceptable to be a representation of French art. Since realism was the form du jour, there was very little room for impressionist artists to be recognized. This was especially true at the Paris Salon, the Académie’s flagship exhibition and biggest commercial stage for aspiring artists at the time. The Salon was painfully conservative and die-hard status quo. So many paintings were turned away by the Salon in the mid-19th century that Emperor Napoleon III created a Salon des Refusés, which displayed all of the works rejected by the Salon’s jury.

The impressionists, meanwhile, laid the foundation for their own forum. This actually happened three years prior to Caillebotte’s dinner party, when 30 fellow impressionists, including some of the evening’s attendees, exhibited their work under the autonomous Sociètè Anonyme des Artistes Peintres, Sculpteurs, Graveurs, etc., free from the shackles of government and jury. Two years later, a second showcase of the sort would take place, albeit with fewer exhibiting artists than the inaugural edition. Caillebotte debuted at the second gathering, and while it didn’t show any more promise than the first, he must have sensed enough potential to orchestrate five more such events.

The third event, in April of 1877, a few months after the dinner party, exhibited 230 works and drew around 15,000 visitors. Monet showed 35 works; Caillebotte showed six, including his iconic Paris Street: A Rainy Day. Perhaps most significantly, an identity began to form around the series. Caillebotte marketed the third event as the »Exhibition of Impressionists«. The term »impressionist« had already been coined, albeit as an insult. Here, in an empty apartment financed by Caillebotte, it was a loud and proud boast.

While the remaining Impressionist Exhibitions – in 1879, 1880, 1881, 1882, and 1886 – failed to expand the scope or prestige of Caillebotte’s vision, they set a precedent for what was possible outside the federal gatekeepers of fine art. The Salon’s stronghold waned as other independent associations provided a platform for artists to exhibit their work. New galleries opened and a wave of young impressionist painters rose to prominence despite a lack of coherence in the movement. By 1890, the Salon was effectively dissolved.

Peak impressionism lasted less than two decades, but it laid a foundation for the avant-garde. Compare impressionism with its predecessor, realism, and then with the art movements that followed in France: symbolism, fauvism, cubism, surrealism. Such drastic swings in style had never been seen before. And it all started with a group of painters who dared to defy academic art. 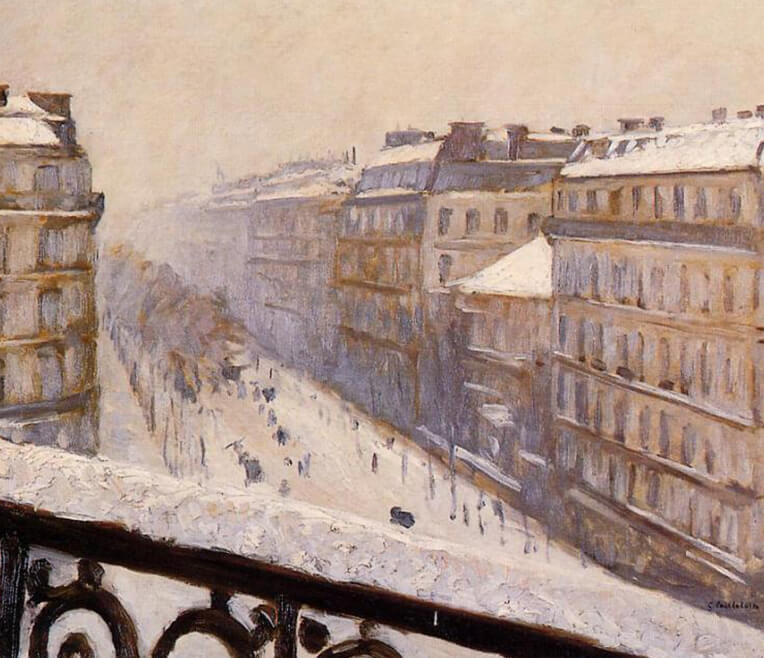 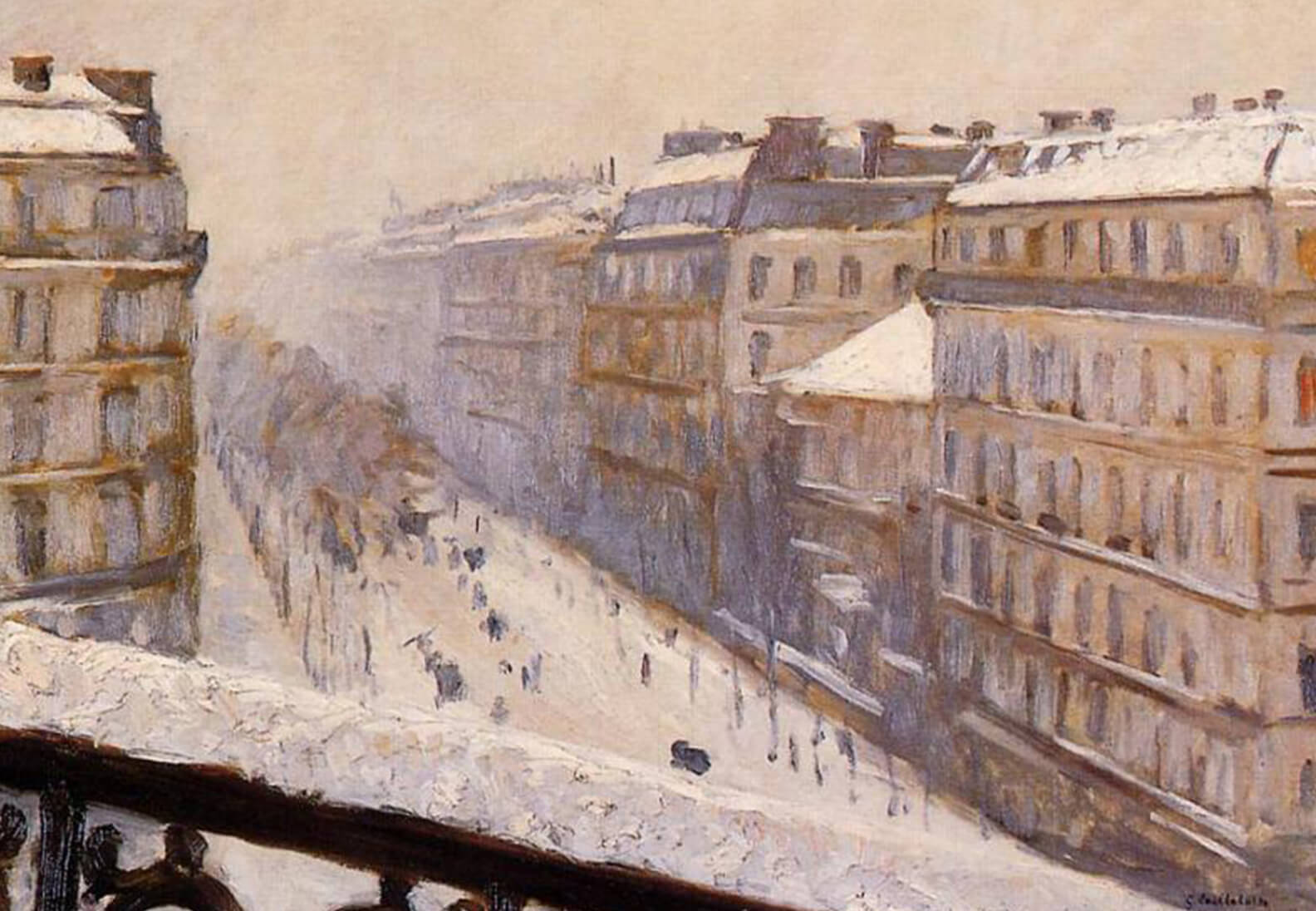 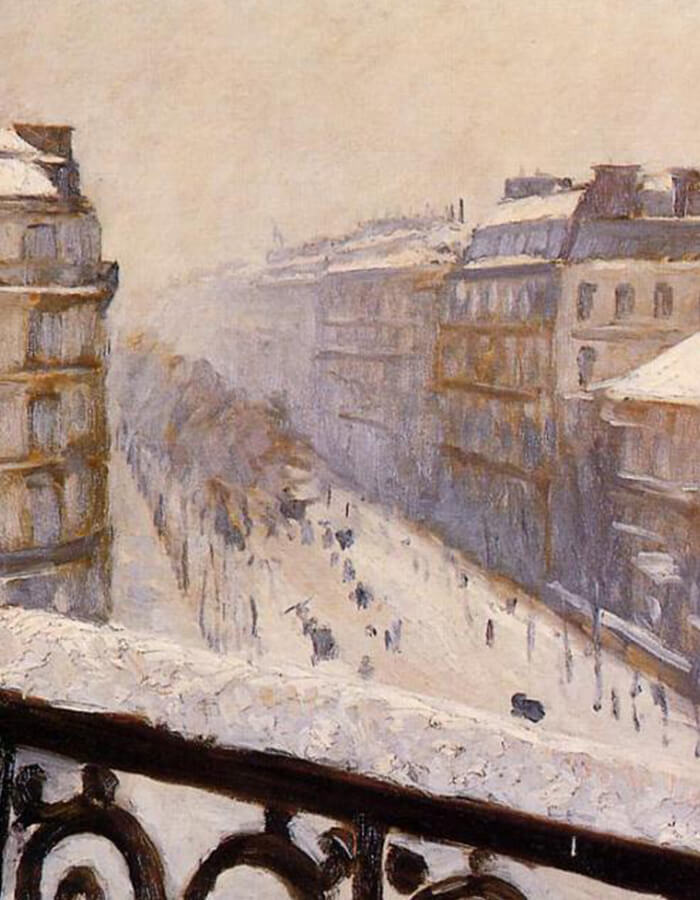 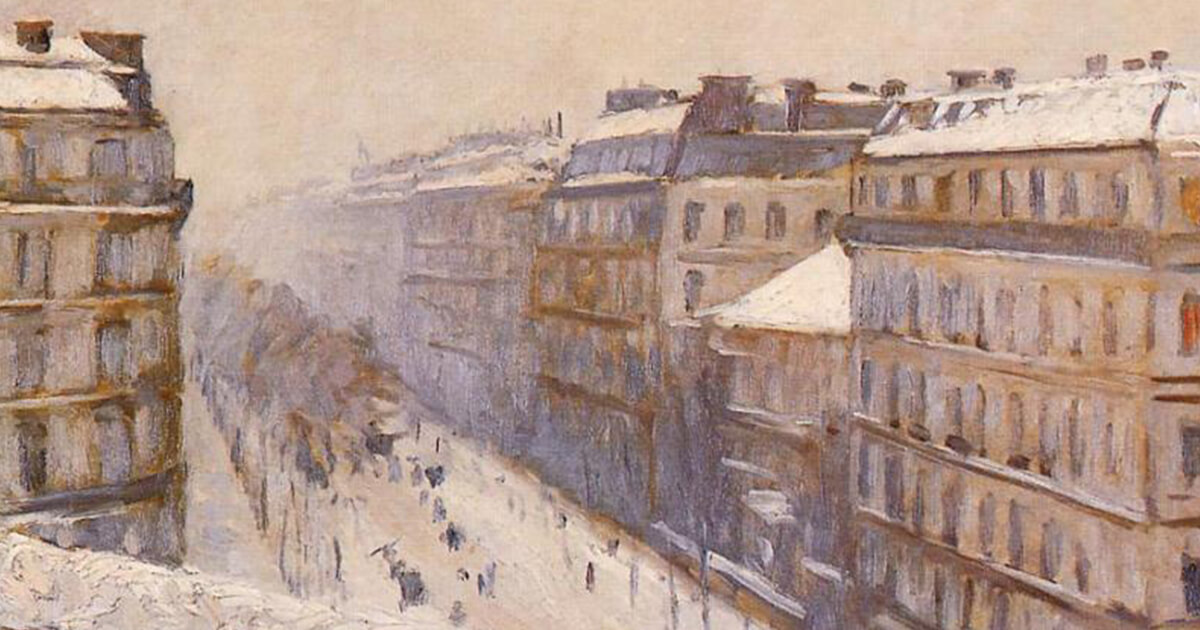