Let us introduce you to our new cover model for sisterMAG issue No. 49: The classical singer Julia Sophie Wagner from Leipzig. We were lucky enough to see one of her live performances and fell in love with her voice and appearance! Learn more about her and her passion here… and stick around for a price draw!

We actually saw and listened to our sisterMAG 49 cover model »live, in action« for the first time – and we were immediately impressed by her voice and performance. JULIA SOPHIE WAGNER is a worldwide asked for concert singer. Growing up with the music of JOHANN SEBASTIAN BACH, she quickly made a name for herself as a specialist for his music. Another focus of her work is chamber music. So she organizes recitals and chamber concerts with different partners.

JULIA SOPHIE WAGNER tries to avoid any type of categorization. She feels at home in the music of the Baroque, as well as in the great works of Romanticism, as well as in contemporary music. The soprano enthusiastically embraces new artistic and technical challenges. Live on the concert stage, in front of the camera or the microphone and in the future also again on the opera stage, she is constantly trying new things, always driven by the desire to do justice to the composer and compositions and to convey her love for classical music to her audience through her interpretations.

She studied at the conservatories in Weimar and Leipzig and was a DAAD scholarship student at McGill University in Montreal, Canada. She works with orchestras such as the National Symphony Orchestra Washington, the Leipzig Gewandhaus Orchestra or the Konzerthausorchester Berlin, many of her appearances have been recorded for radio and television and have been released on CD and DVD.

To liberate the art song from its niche existence, is Julia Sophie Wagner’s special project very dear to her heart, as Toni learned during her interview. She also takes unusual steps, such as the music video »LOST – #DUBISTDIERUH«, which breaks away from the aesthetics customary in classical music and visually pursues its own interpretive paths. She attempts to make these compositions, which are very contemporary in their compact and clearly defined structure, accessible to a new audience.

IF YOU NOW FEEL LIKE LISTENING TO MORE OF JULIA SOPHIE WAGNER, YOU CAN EITHER ATTEND ONE OF HER CONCERTS (find all the dates on her website or social media channels) OR TAKE PART IN OUR PRIZE DRAW.

We are giving away 5 signed CDs »Leipziger Schule. Songs by F. Mendelsson Bartholdy, C. & R. Schumann, E. Grieg « and 4 signed CDs »Prinzessin Elise oder: Märchenprinzen singen auch« (for children between 5-10) among all participants. Just drop us an email to GEWINNEN@SISTER-MAG.COM why you want to win the CD. You can find the terms & conditions HERE .

Together with the young director Marina Mattner I tried to fathom the substance of this composition. Also, with this project (as in »Elise« and »Leipzig School«) I try to attract new people for this kind of music, to lower their entrance barriers, without compromising on the content. 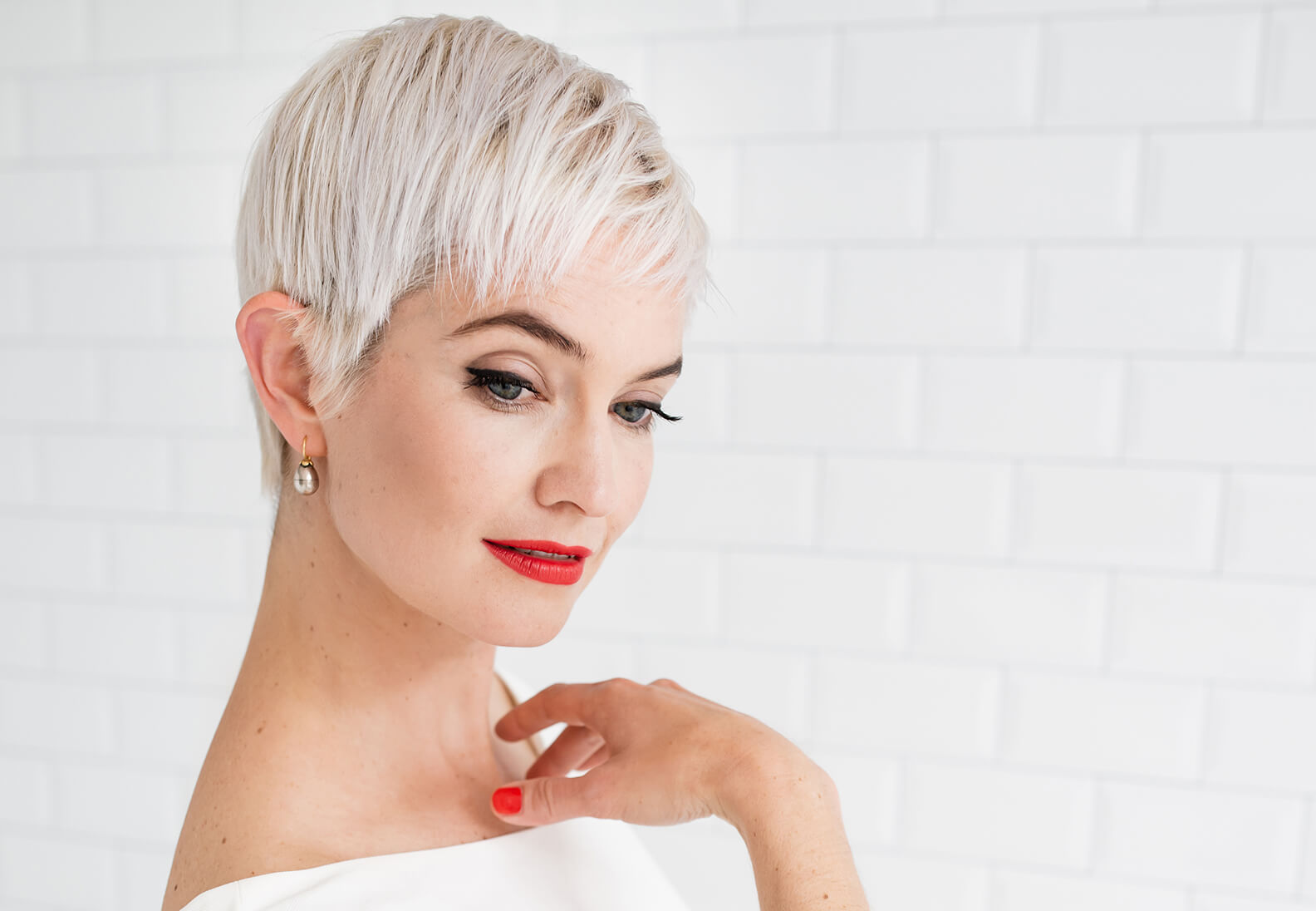 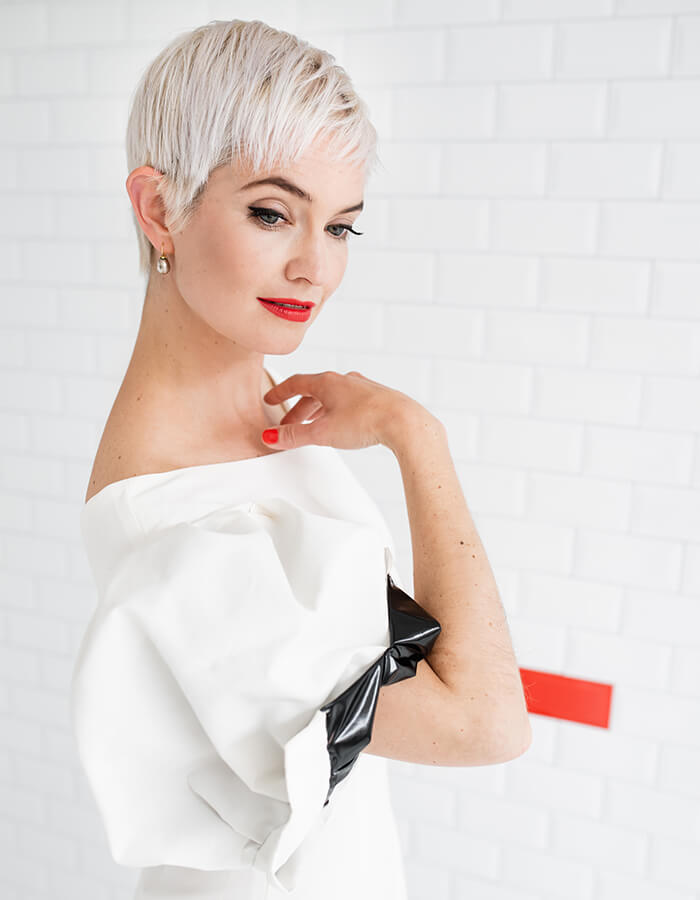 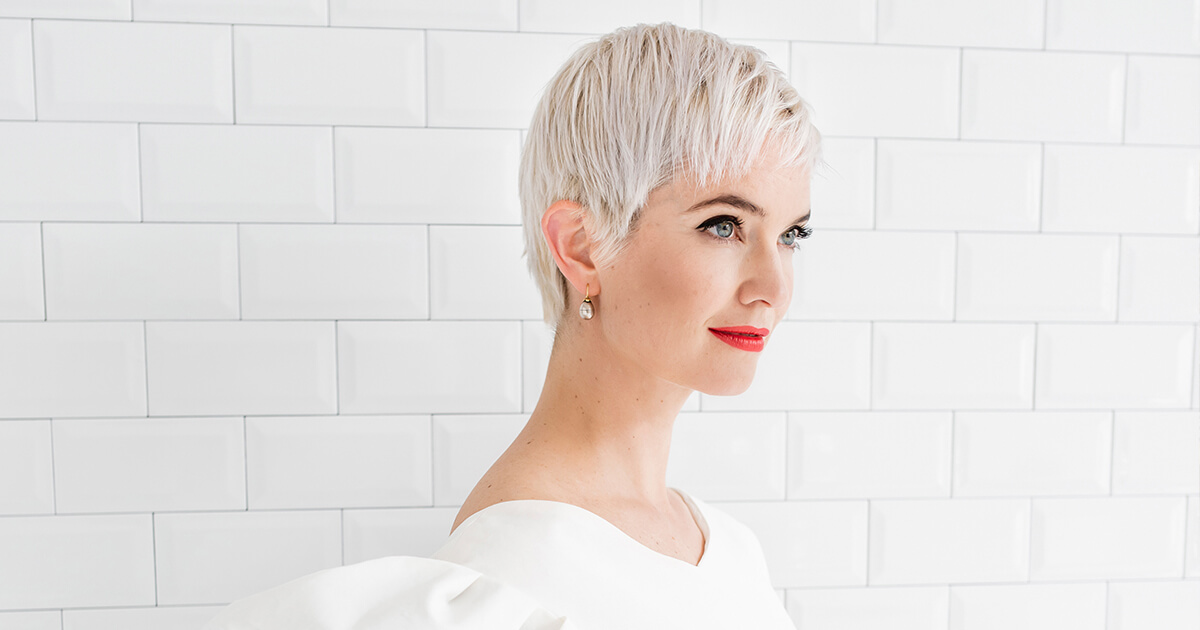