Interview with Margret Eicher about the exhibition »B.A.R.O.C.K«

As part of the Gallery Weekend in Berlin, the Wunderkammer Olbricht of the me Collectors Room is opening its exhibition »B.A.R.O.C.K. – Artistic interventions in the Wunderkammer Olbricht and in Caputh Castle« on April 27 at 11 am. On May 4, the bigger exhibition opens at the early baroque castle Caputh about 35 km outside of Berlin. Caro from the sisterMAG Team met with curator and multimedia artist Margret Eicher to talk with her about this special project and the baroque period. Read the full interview here!

Ahead of the opening of the exhibition »B.A.R.O.C.K. – Artistic Interventions in the Wunderkammer Olbricht and Caputh Castle«

On April 27, as part of the popular Gallery Weekend in Berlin, the exhibition »B.A.R.O.C.K. – Artistic Interventions in the Wunderkammer Olbricht and Caputh Castle« will open in the me Collectors Room at Wunderkammer Olbricht. A few days later, on May 4, the main part of the show opens in the early Baroque Caputh Castle on the Havel river. It is the only remaining castle from the time of Friedrich Wilhelm of Brandenburg. We spoke with curator and artist Margret Eicher in advance of the project to provide some interesting background information on the Baroque period.

Dear Margret, thank you very much for taking the time to speak with us. Would you like to introduce yourself?

My name is Margret Eicher, and I am an artist who works with images from different contexts to create digital tapestries. I configure these images into a new whole and have them woven in a Flemish weaving mill. I am inspired by the tapestries of the 16th and 17th centuries, which are characterized by a central image and a border. This arrangement is important to me because it was a medium of power in the Baroque period. Tapestries were used to negotiate what was politically, ideologically and religiously significant. From the point of view of communication, they were also exchanged between ruling houses, travelled from residence to residence and were hung on facades when rulers moved in. I find this fluid approach comparable to today’s media. A tapestry is actually a »giant screen«. This fascinated me so much that I have been using this form for many years.

I would like to talk to you about the upcoming exhibition, »B.A.R.O.C.K. – Artistic Interventions in the Wunderkammer Olbricht and Caputh Castle«. What are the main themes of this exhibition and what artistic works can visitors expect?

The project is a two-part show, which will take place on the premises of Caputh Castle, about 35 kilometres outside Berlin, as well as in the me Collectors Room at Wunderkammer Olbricht in Berlin-Mitte. In Caputh, we will show large-format works, and I myself will be exhibiting several tapestries there. Luzia Simons will exhibit large-format photographic works, her fantastic tulip still lifes, some of which will be arranged between other renowned still lifes. Myriam Thyes will project her videos onto ceilings to create a moving painting. She will also reveal a 13-part series of so-called »hunters« with Roman emperors in Caputh Castle. Rebecca Stevenson will exhibit three large-format animal sculptures in the Sommerspeisesaal (summer dining hall): a wild boar, hare, and deer. These are animals that would have been served at a courtly banquet, incorporating the Baroque theme and a motif of transience. In the Wunderkammer of the Olbricht Foundation we will present similar works, but with smaller pieces to adapt to the space. This is made possible through the mediation of well-known curator Mark Gisbourne, who is also involved in this project. The exhibition space is located in the middle of the city and functions as a »window to Caputh«, so to speak. Through video we will invite art lovers to the exhibition project and motivate them to visit Caputh.

Both exhibitions function on the basis of intervention and not as a work-by-work exhibition. We will dive into the castle’s inventory and the Wunderkammer to try to bring to life the historical works and ambience through our confrontations.

What is the meaning of the term »vanitas« as it relates to the exhibition?

»Vanitas« is the concept of transience, which plays an important role in the Baroque period. Characteristic of the era is, on the one hand, a strong belief in eternity and life after death and, on the other hand, awareness of the transience of life on earth and a fear of death. This contrast is exaggerated incredibly in order to express strong feelings that result from the futility of pleasure and the certainty of death. This polarity also plays an important role in our works and can be observed through various motifs. The Wunderkammer of the Olbricht Foundation and its collections are strongly concerned with symbols of transience, with skeletons and skulls. The collector, Thomas Olbricht, is a doctor by profession and the view of transcendence is certainly obvious in medicine. Both collections move strongly in this direction, taking the theme of transience into account. Naturally, we will explore this.

How exactly did this constellation of female artists come about?

I’ve known Myriam Thyes the longest. We met 15 years ago in the course of our exhibitions. I met Rebecca Stevenson about four years ago during a joint project in Italy. Until now I’ve only known Luzia Simons through her work and not personally. I reached out to her and thus this group of four emerged. There are no separate sections; the aim is to foster interdependencies between the artists across the rooms.

A special feature of the Caputh Castle, incidentally, is that it was strongly influenced by the second wife of the Great Elector, Frederick William. It was her personal country estate, and as a woman who was unusually independent for her time, she furnished the property splendidly. In reference to her, I had no hesitation in inviting only women.

Can you say something about the art education program?

The exhibition will be accompanied by a magnificent, large-format artist book, which focusses on the sensual experience of Baroque art. At the same time it offers fantastic written content on Baroque themes, as well as the present. Oh, and it’s very affordable. There will also be text material in the exhibition. We offer very intensive guided tours at Caputh Castle; the staff having been specially trained for this purpose. Normally the castle can only be visited with a guided tour because it is fully furnished, but in the context of this exhibition it will also be possible to visit the castle independently. 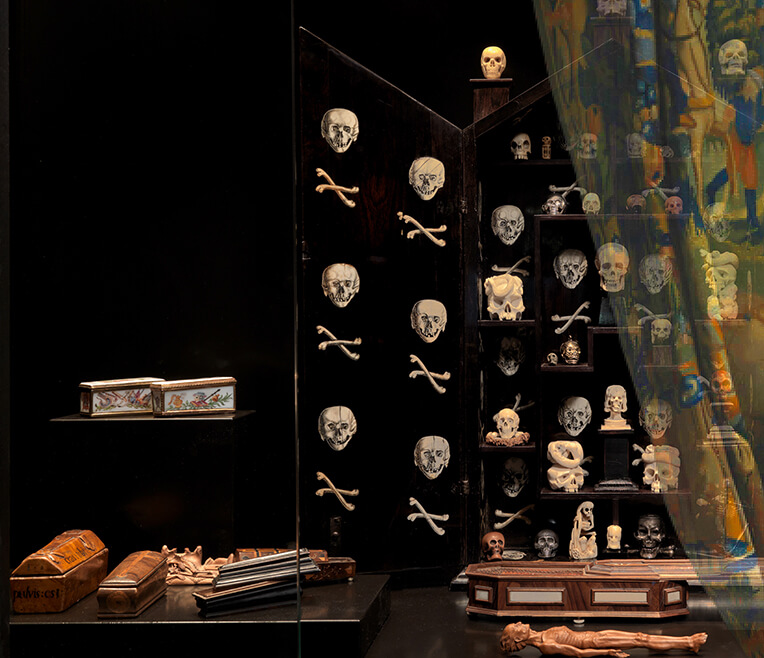 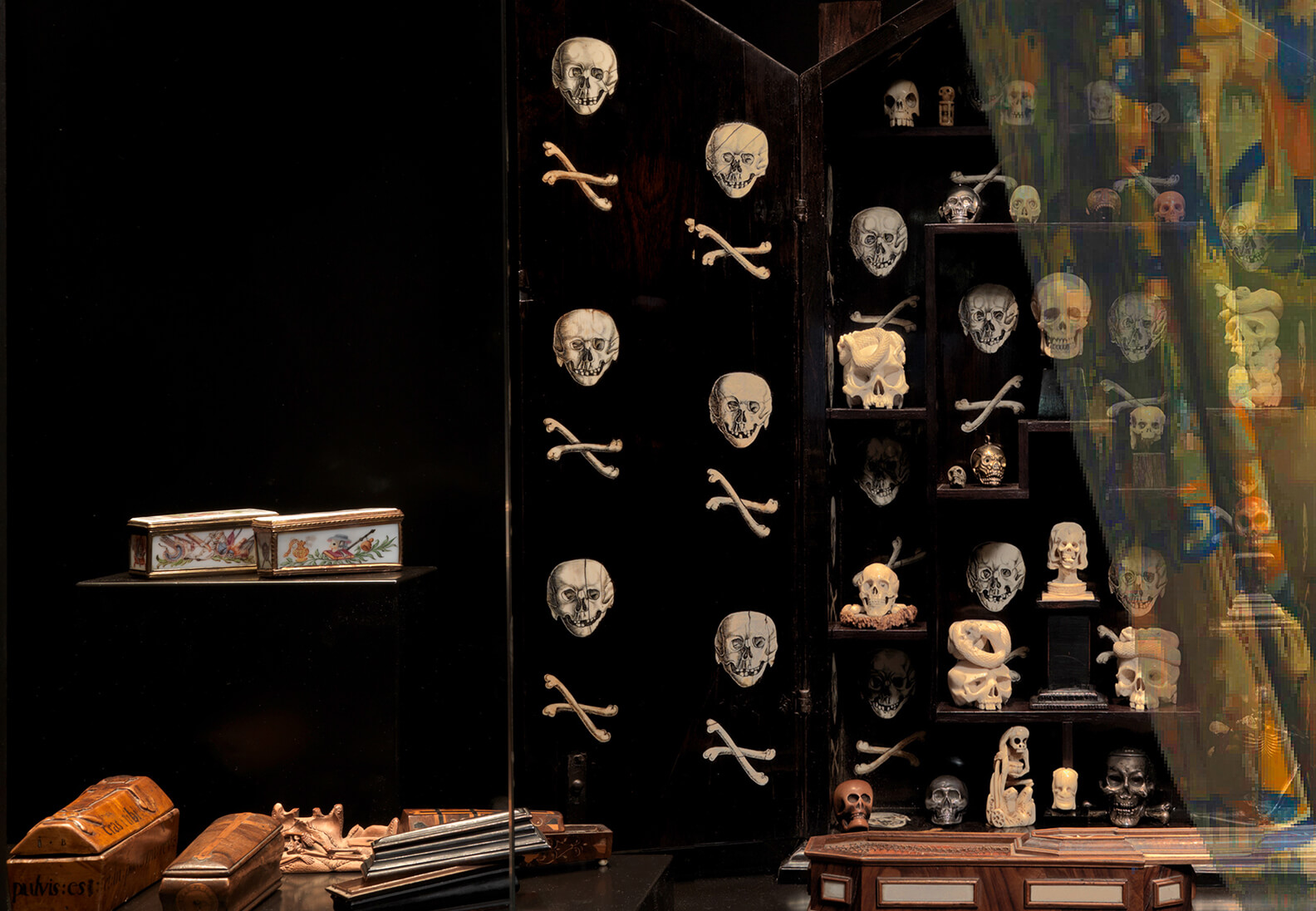 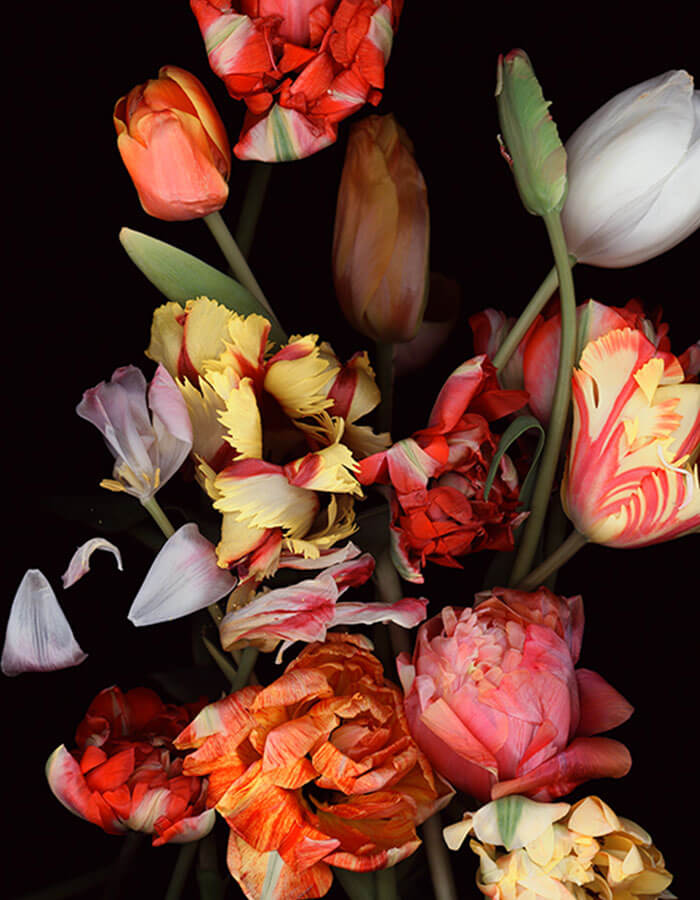 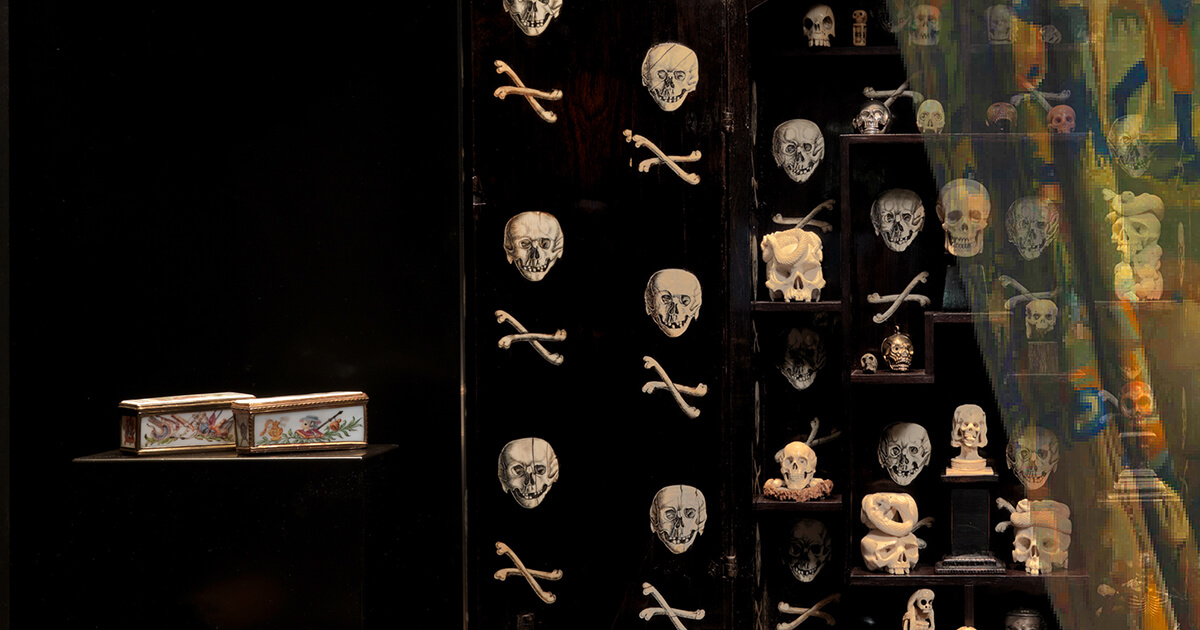