»Sans Titre« – About untitled artworks in the art world

What’s in a name? When it comes to art, ideally not much. Giving your work a title can blemish the objectivity with which it should be observed. Just as an artist starts with a blank canvas, it can be argued that an audience should experience art without the pretense offered by an explanation. Perhaps this is why many artists choose to release their work »sans titre«, allowing viewers full freedom of interpretation.

About art »Untitled« – The art world is full of untitled artworks – why?

I remember very specifically the manner in which the word ‘untitled’ entered my life. It flashed before me several times a day, prompting me to make a decision about art. It was the mid-90s, and my canvas was Microsoft Paint. After I was done scribbling on the screen with my mouse,I would click the ‘x’ in the top right corner to close to program. A pop-up then asked if I wanted to save changes to ‘Untitled’, a placeholder for masterpieces not yet saved. I must have seen this message a thousand times in my life. If I thought my creation was worth saving, I would give it an original name. If I didn’t like it, I would answer ‘no’, or hastily name it ‘Untitled1’ or ‘Untitlednew’.

Many real artists – those who’ve built a portfolio beyond MS Paint – don’t operate in the same way. It’s not just their scraps that go sans titre. In fact, the art world is replete with untitled masterpieces. The most expensive American painting ever, by the late Jean-Michel Basquiat, was never given a title. Many of Mark Rothko’s paintings are identified only by their colours, not their names. Bands often have untitled hits in their catalogue. In many cases, both a work and its creator are anonymous.

Naming an artwork can be reductionist, limiting the depth of its interpretations. Art is subjective, so any hint of meaning offered by a title takes away from the sacred silent dialogue between artist and observer. Think of it like a movie spoiler. No one wants to know what Fight Club is trying to say about the world before they watch it. They want to draw their own conclusions.

There is something to be said about locking gazes with 20-year-old Pablo Picasso’s self-portrait of 1901 – essentially an untitled work – and deciphering the context for yourself. Had something gone horribly wrong in his life? What could it be? Should we be concerned about the young artist’s mental and physical health? Is this the beginning of an eternal blue? It is empowering for an artist to trust that their audience can come up with a compelling narrative.

Or consider the cliché that a picture is worth a thousand words. That’s not to say an essay can describe a painting. Quite the contrary: sometimes words can never do an image justice. It’s kind of like how song titles do little to intensify one’s sentimental relationship with music. Humans experience a spectrum of emotions that can’t be explained. But they can be evoked from one soul to another through sculpture and brushstrokes, like an unspoken accord. Why label such a visceral experience?

There is really only one reason: cataloguing. In many cases, an artwork is only titled only when it is expected to have a commercial lifespan. »Most works of art, historically, were untitled. Museums, art historians, collectors, galleries and auction houses tended to append titles to works for reasons of clarity in distinguishing works from one another, or adding narrative context, or suggesting symbolism,« explains[1] one art teacher on the popular Q&A forum Quora. »No work of art needs to be titled until it becomes a commodity … then there is a way of tracking it that ensures the works authenticity.«

Today, untitled works offer an antidote to our shortening attention spans. If every photograph, painting, or concept came with a short explanation, we’d merely take a glimpse and move on as if we were swiping for our next potential date. Instead, we’re invited to spend some quality time understanding what’s in front of us – an exercise in the timeless skill of critical thinking. 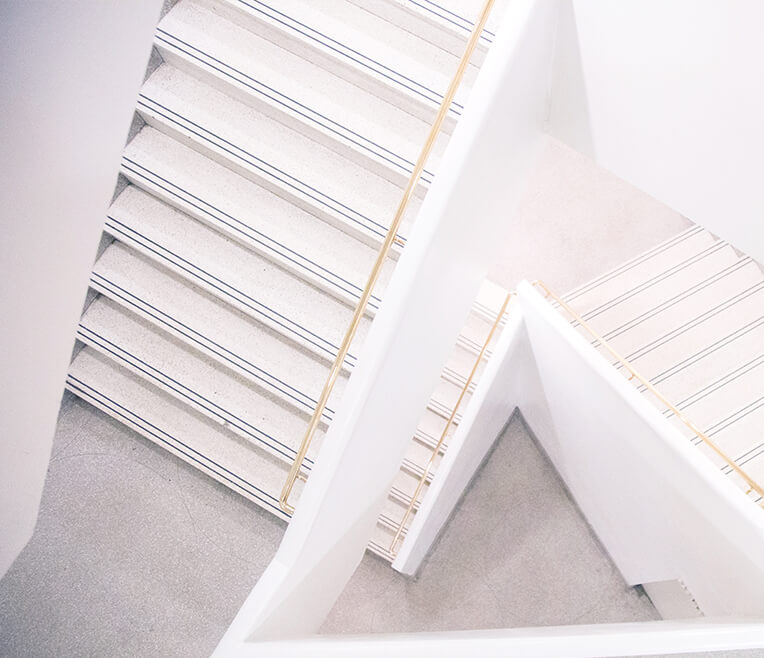 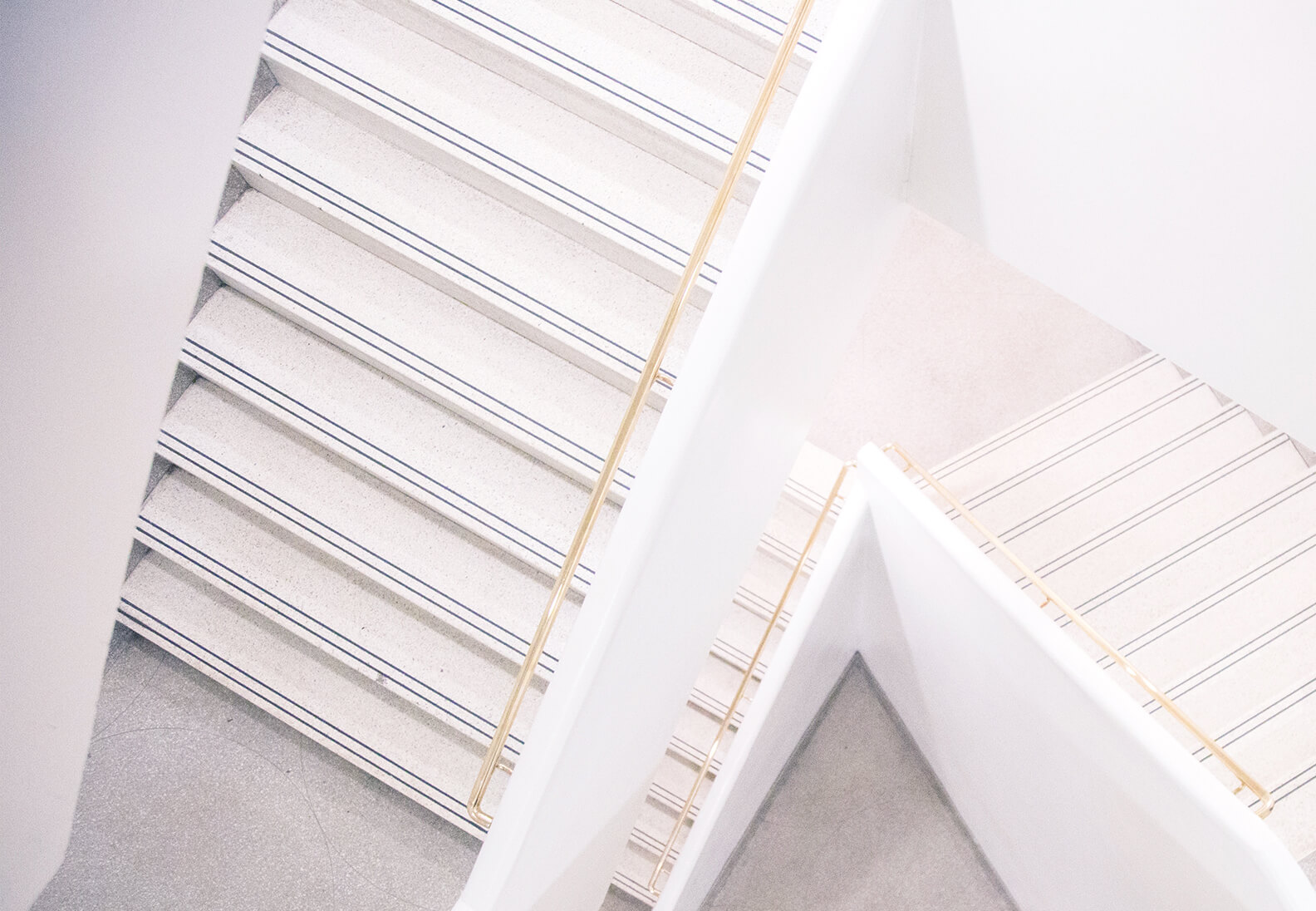 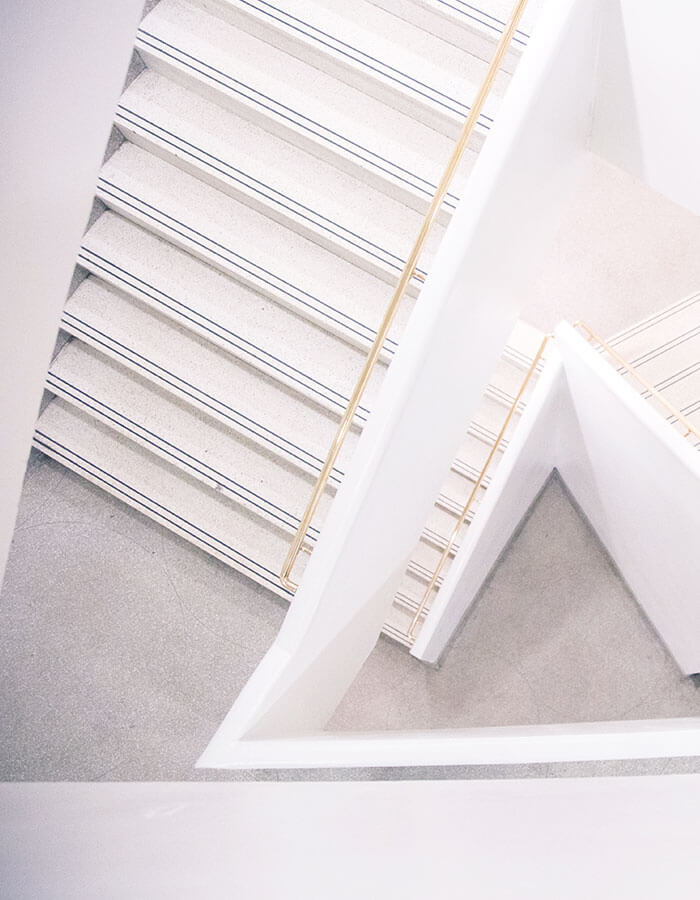 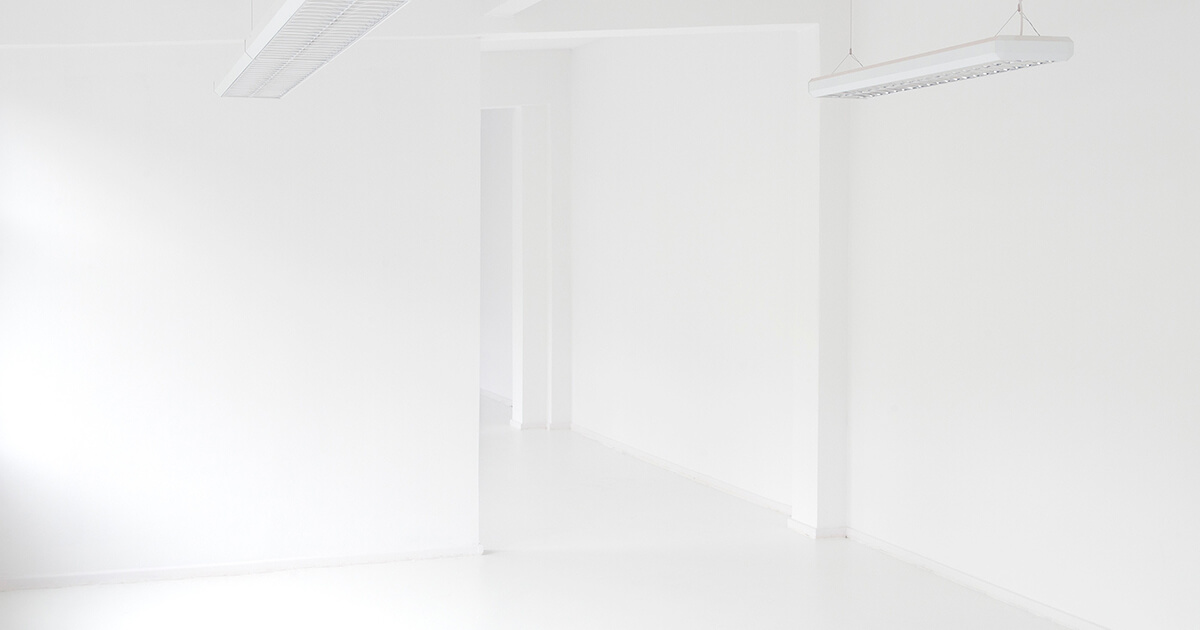