They, theirs und them – the Showtime series Billions

In Billions, Taylor Mason, played by Asia Kate Dillon and who identifies as nonbinary, introduces a compelling study of gender performance to a show about finance and the law. And with what an entrance: »Hello, my name is Taylor. My pronouns are they, theirs, and them.« Read the whole article by author Christian Näthler here in sisterMAG.

They, theirs und them

In the Showtime series Billions, an androgynous finance whiz shakes up a boys club

In Billions, Taylor Mason, played by Asia Kate Dillon and who identifies as nonbinary, introduces a compelling study of gender performance to a show about finance and the law. And with what an entrance: »Hello, my name is Taylor. My pronouns are they, theirs, and them.«

Reading the synopsis for the Showtime series Billions, I thought to myself, haven’t I seen this story before? Like a million times? The two protagonists are a cunning finance executive and sharky lawyer. Corporate corruption, power politics, weasels of Wall Street. Leonardo DiCaprio, playing Jordan Belfort, had already taken me on that ride. Owing, however, to a particularly eventless winter during which I exhausted much of the Netflix catalogue, I started watching anyway.

Billions is a twisty, white-collar, cat and mouse drama. The mouse is Robert »Bobby« Axelrod, a hedge fund manager played by Damian Lewis. The cat is the US Attorney Chuck Rhoades, played by Paul Giamatti, who’s hell bent on indicting Axelrod for insider trading. Two things are fragile in finance: the market and masculinity. We get a sense of the latter when Wendy, Axelrod’s performance coach who also happens to be Rhoades’s wife, flaunting a bottle of Viagra, talks to a crowd of traders about performance (double entendre intended). »When the time comes, when you need to pull the trigger on the buy or sell order, you better be hard as a rock and ready to go«, she declares. This is a man’s world. Machismo matters. There was no need to challenge gender performance in a show about securities trading, but Billions did it anyway. In the first episode of season two, we’re introduced to a character whose mere existence makes the dynamic between gendered behaviour and power an intriguing subtheme. »Hello, my name is Taylor. My pronouns are they, theirs, and them.«

Taylor Mason is played by Asia Kate Dillon, who, like her character, identifies as nonbinary. Alison Willmore, writing for Buzzfeed, called the role a »milestone of representation.« A show like Billions is an unlikely vector for advancing androgynous representation, but that’s precisely why it works. It would have been too jarring for a woman to disrupt the show’s gender dynamics, just as it would have been implausible for a man to do so by showing vulnerability on the trading floor. It is Taylor’s placid charisma and not the fact of their gender identity that exposes the insecurities of brash masculinity. As the television critic Emily Nussbaum writes in The New Yorker, »where better to tweak bro culture than from inside the locker room?«

For Dillon, it was crucial that Mason not be employed as a gimmick. »I would have never wanted to play Taylor if it had been a one-off episode and in that episode it would have been all about their gender identity,« said Dillon, who wept when they first read the script. »If it hadn’t been a fully fleshed-out character, I wouldn’t have wanted to do it, because that representation is old hat, frankly, and not interesting.«

Nonbinary characters are typically represented in two ways: cartoon or, worse, caricature. »All«, the androgynous model played by Benedict Cumberbatch in Zoolander 2, comes to mind as a particularly grotesque portrayal. »You either get a one-dimensional trans, nonbinary or gender non-conforming character, and that’s what the story is about it — and it’s usually tragic,« Dillon told NBC News. »Or you get the other end, where because a person is trans, nonbinary or gender-nonconforming, they have to be perfect and angelic so that we can make sure to say, ‘Oh, they’re not scary, they can be good people too’.«

Not since David Bowie came out as Ziggy Stardust or Tilda Swinton played Orlando in the film adaptation of Virginia Woolf’s eponymous novel has androgyny been given gravity or nuance in front of a mainstream audience. No person is duty-bound to lead the struggle, though Dillon is happy to wear the proverbial pants. »[I’ve received] messages from people who said my character changed their hearts and minds,« Dillon said. »I feel like that’s art actually changing culture … that is why I think art is so powerful.« 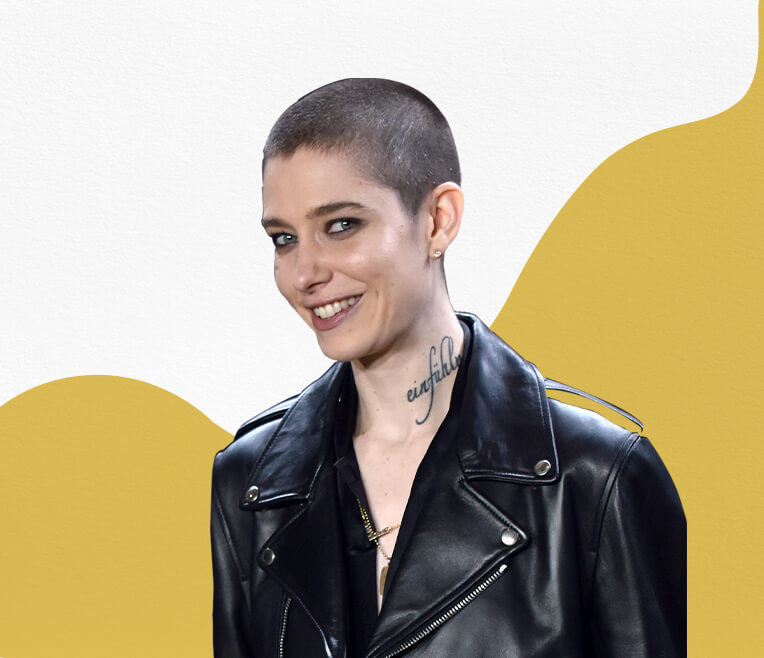 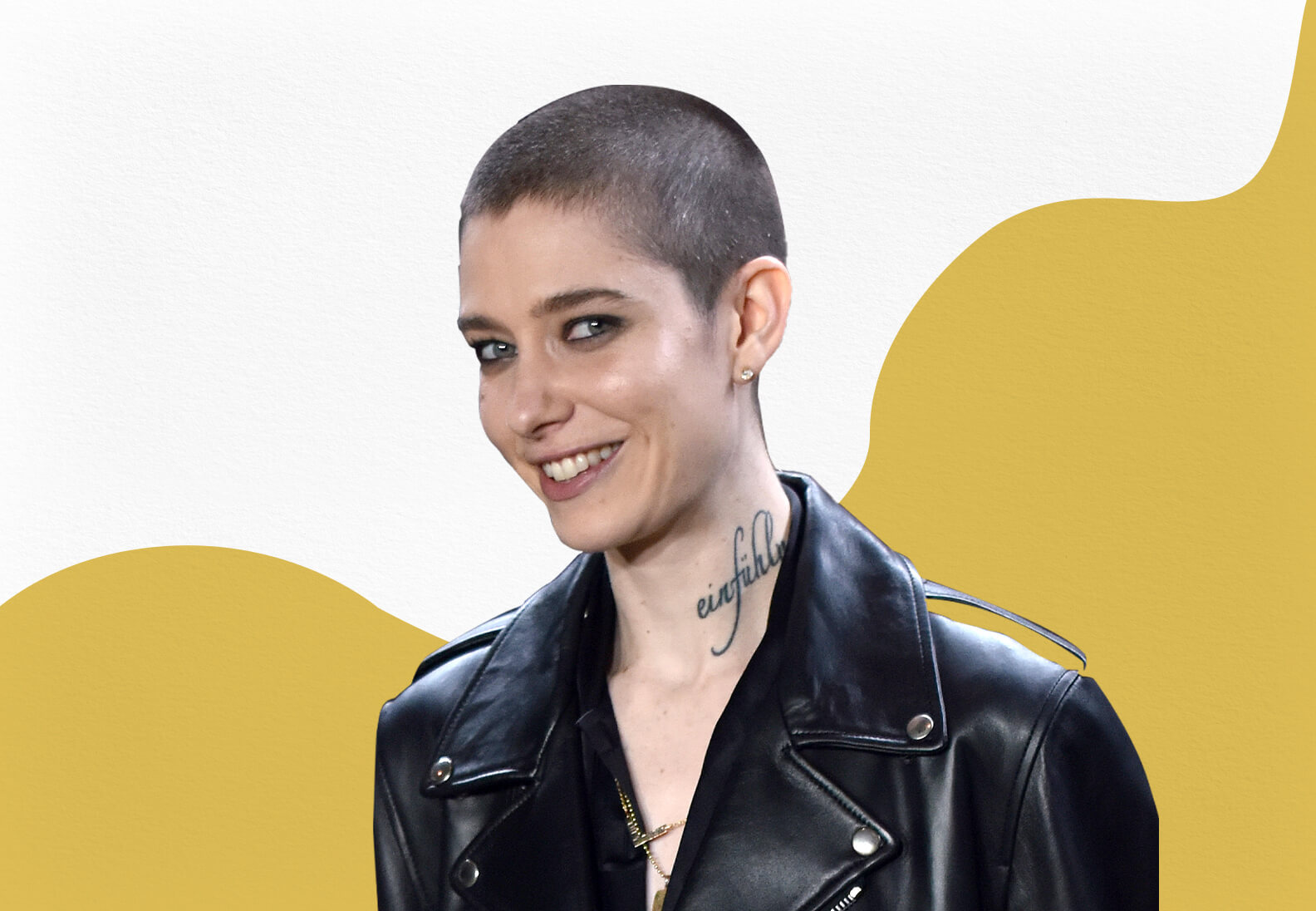 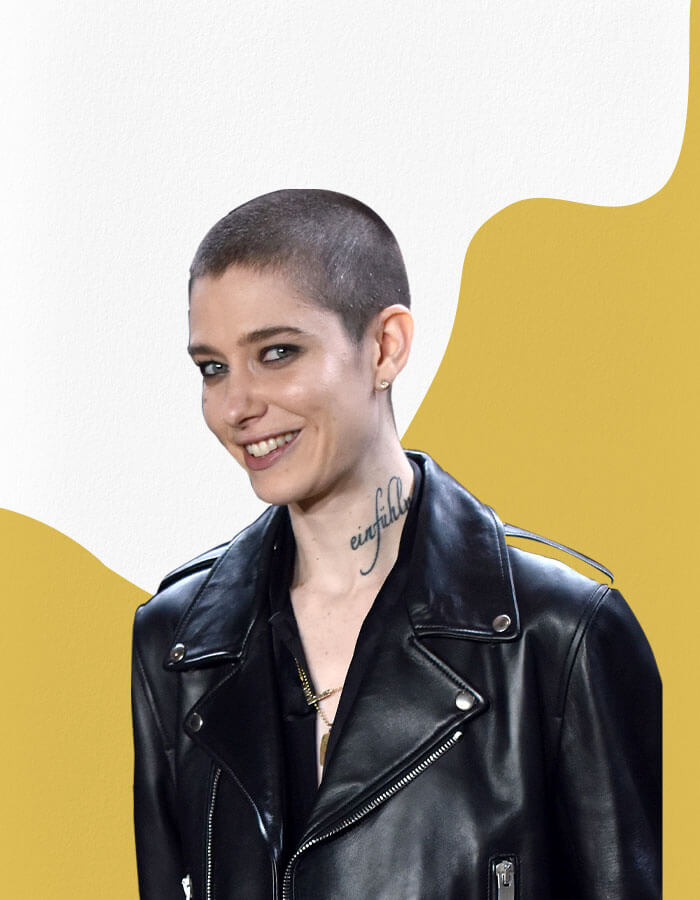 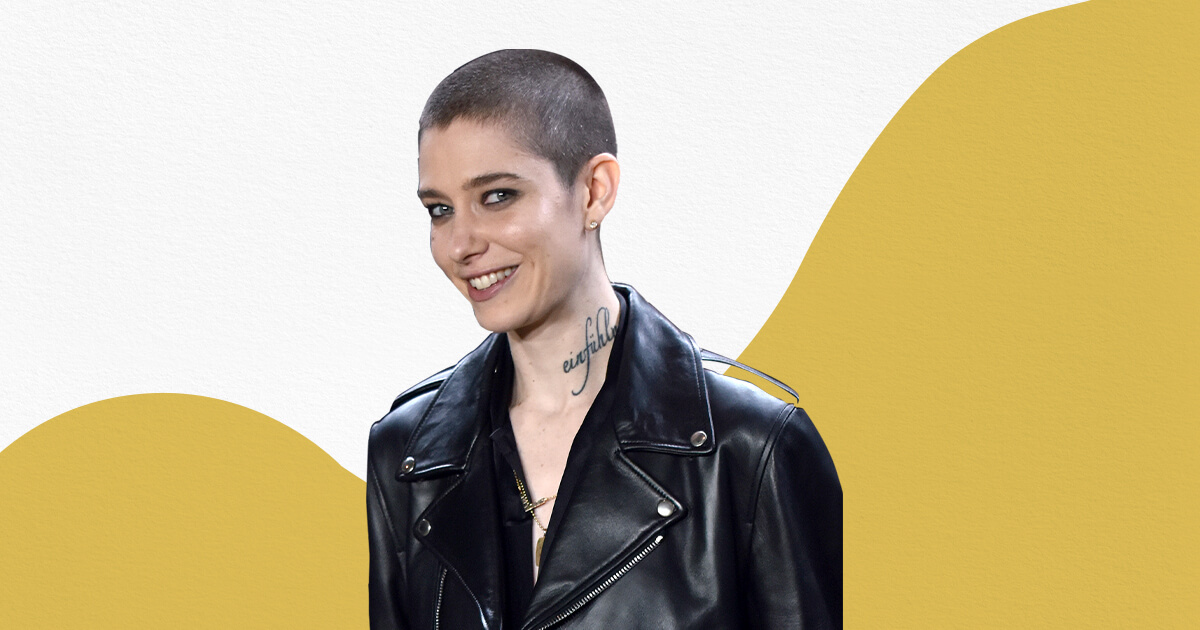