Back in the day, the answer to this question was simply determined by checking people’s biological equipment below the waistline – but in the 1950s doubts started to arise if the answer was really that simple. Western researchers introduced the term »gender« because it considers the perceived social and cultural aspect of the topic. A »gender identity« could now encompass those people who don’t feel they want to comply with the binary definition of their biologically male or female bodies. Their perceived social gender is not the same as their private parts. Today, gender studies are a huge field of research, and different findings and controversial points of view are often being discussed in heated exchanges. These strict boundaries of gender and sexes, also present in the law, were handled quite differently by poets, directors and theatre companies during the 19th and 20th centuries. They often put women in trousers and gave them male roles – although we don’t always know if it was due to a lack of male actors, their abilities, or women’s praised »mezzo sopranic« voices.

Breeches parts – a well-known term in the world of theatre and dance!

Shakespeare was not inclined to women’s parts. He mostly wrote for all-male groups that also played women. And sometimes the men that dressed up as women had to play women that dressed up as men. The visibly intended gender of the role was not the same as that of the actor – something many people didn’t even bat an eyelash about. For this reason, women appearing on the stage as men was often seen as additional comedy, a fun aspect that was hilarious because real-life women wearing trousers were unimaginable. In her essay about acting groups led by women (like »Die Neuberin« 1697 – 1760) during the early phase of Commedia dell’arte, Kristina Hecker writes: »The admiration for the intellectual brilliance of these actresses who, according to contemporaries, were no less great than the best speakers, thinkers and poets of their time, has an important aspect: these women were not only similarly eloquent as their male counterparts – their secret also was that they were able to play both men and women at the same time.«

The voices of women (and young boys), situated between alto (deep) and soprano (high) at the level of mezzo soprano, were very well suited for breeches parts. The youthful richness led many composers to giving parts with those pitches to women. These include Händel’s RADAMISTO in the play of the same name (1720), Mozart’s CHERUBINO in The Marriage of Figaro (1786), Rossini’s TANCREDI in the title role (1813) and Offenbach’s NICKLAUSSE in The Tales of Hoffmann (1881) as well as Strauss’s OCTAVIAN in Der Rosenkavalier (1911) or the COMPOSER in Strauss’s Ariadne auf Naxos (1912). Even operettas featured typical and well-known »breeches parts«. Johann Strauss wrote the part of PRINCE ORLOFSKY in The Fledermaus for a woman’s voice (1874) and Die Schöne Galathée (The Beautiful Galatea) of Suppé sings GANYMED (1865) in mezzo soprano.

In today’s plays, breeches parts are crucial as well. Whether it’s Hamlet or as Karl in Schiller’s Räuber, women often take on male parts. Theatre scholars split these performances into three different kinds: when women play men’s parts from the beginning to end (real breeches part); women who display male ways of behaviour, speaking and dressing (false breeches part); and the ones who dress up as men to appear male during the play. As you can see, the stage is no stranger to switching up genders and using them for its own purpose – without fights and controversy. 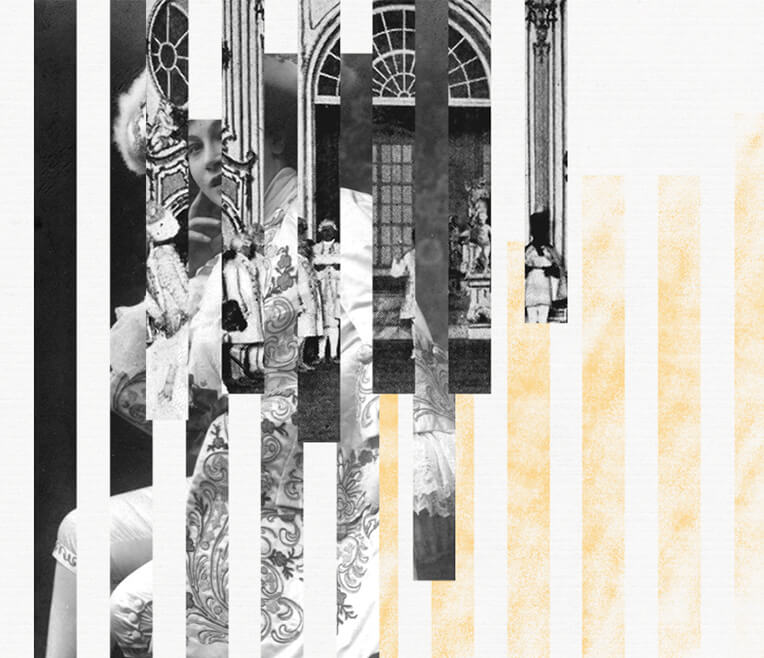 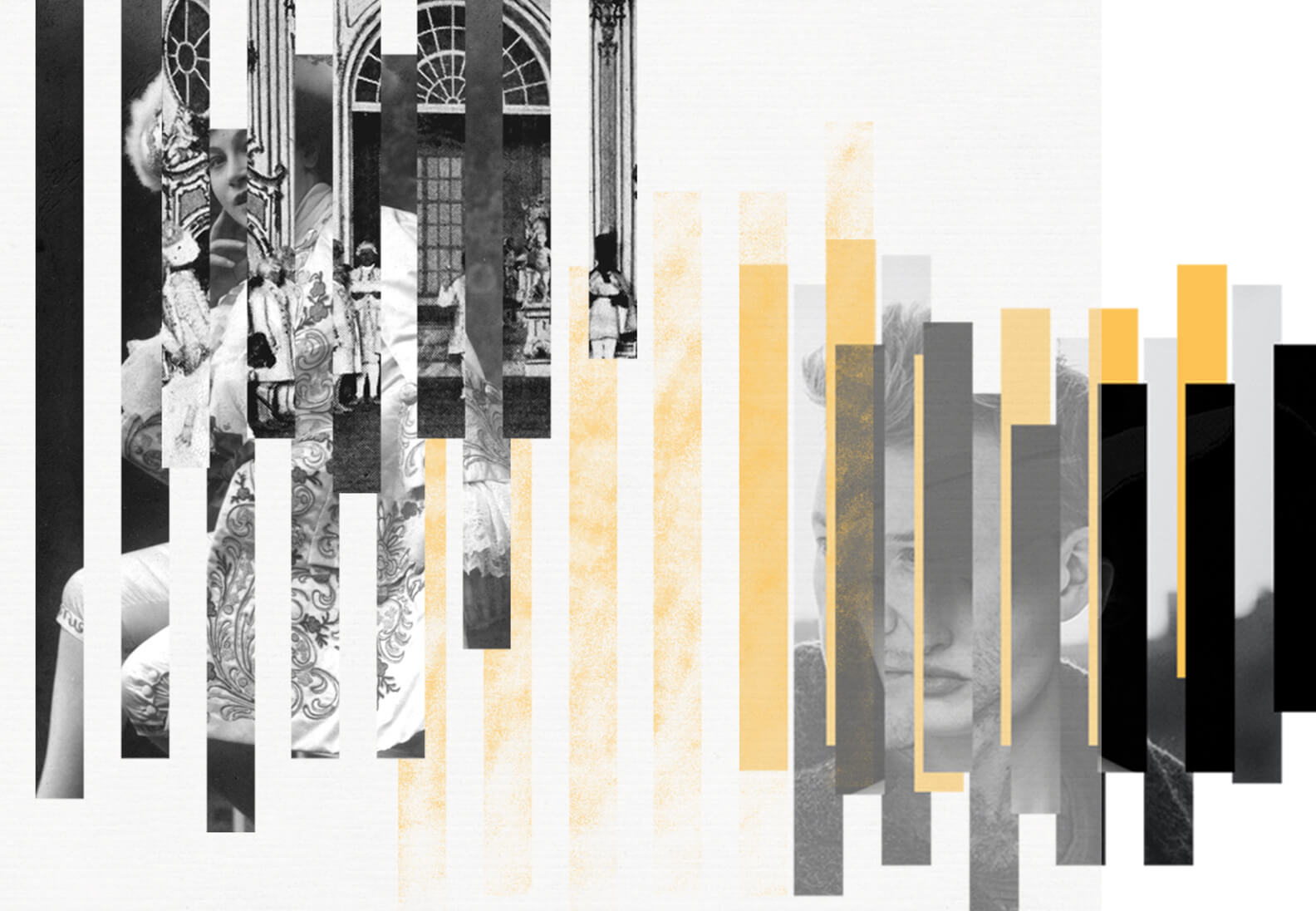 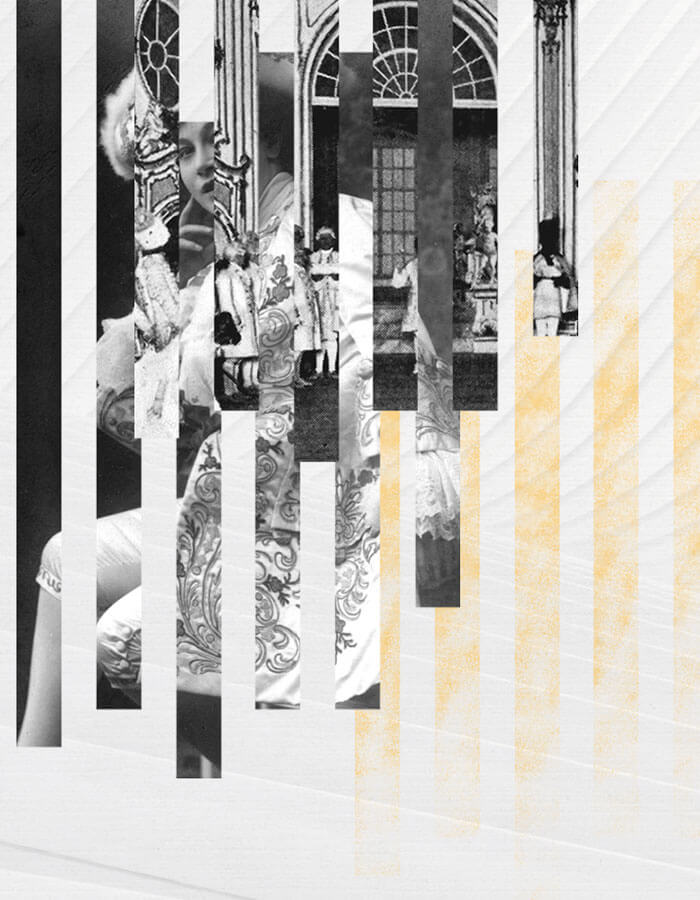 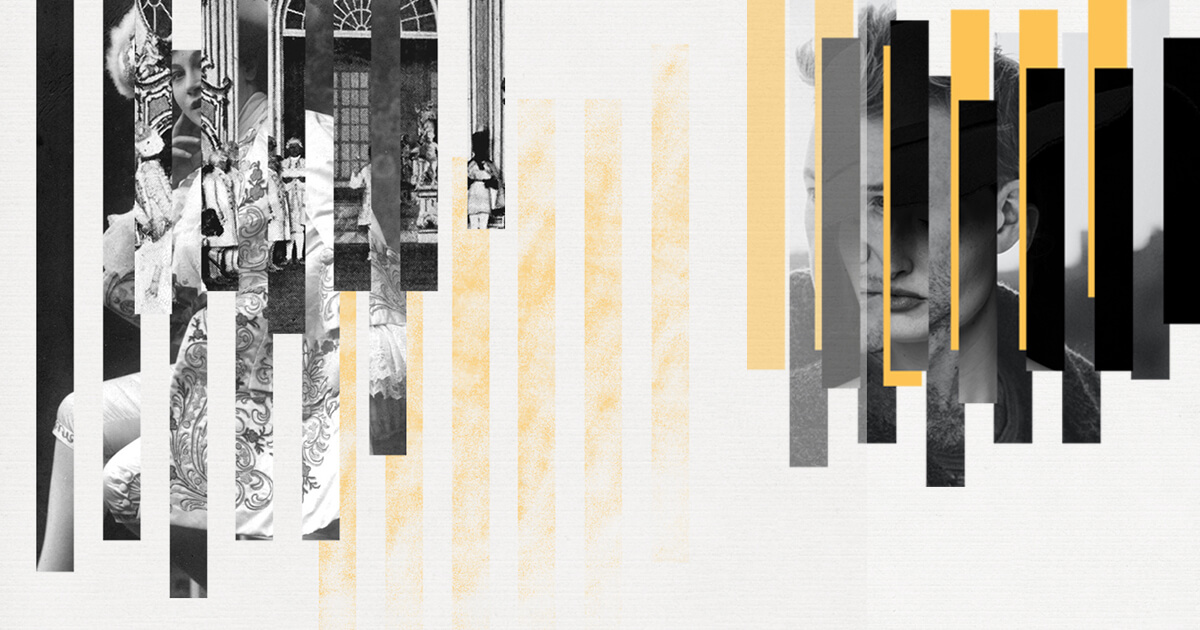