This month, Toni and Sophie got to see the current show of Friedrichstadt-Palast in Berlin for sisterMAG: VIVID GRAND SHOW. A rainy Tuesday evening set the scene for an extravagant show on the world’s biggest theatre stage. In this article you can find out how they liked it and if this special show is a recommendation.

A celebration of life

This month, Toni and I got to see the current show of Friedrichstadt-Palast in Berlin: VIVID GRAND SHOW. A rainy Tuesday evening set the scene for an extravagant show on the world’s biggest theatre stage.

And we were not disappointed: More than 100 wonderful artists took us to another world full of aesthetics, fantasy and colours. Especially the mix of highly professional stage technology, beautiful costumes and artistic excellence fascinated us both.

But our attendance followed a very special mission: We wanted to be inspired by the hats in the show because nobody less than Philip Treacy, the »world’s most famous hatter«, designed the headdresses for this special show experience. Usually, the hat maker works for the Queen, Europe’s high nobility, Alexander McQueen, Lady Gaga, Emma Watson and many more. His creations for VIVID GRAND SHOW are really breathtaking and leave much room for fantasy. Especially the thrilling jungle scenery, my favourite part of the show, presents the whole range of creative work around the issue of headgear.

The young R’eye is separated from her father and transformed into an android – half human, half machine. From then on, external control determines her existence but the yearning for freedom remains alive. And indeed: One day, she steps out of line. Suddenly, she sees the world anew, the overwhelming beauty of things we often overlook.

Despite an existing story, revue shows are no musicals. The inner connection is primarily based on a figurative narrative. That’s why VIVID GRAND SHOW is also perfectly suitable for visitors without any knowledge of German. And this is also what makes Friedrichstadt-Palast so special: The house seems to be packed all the time, even during the week, and the audience comes from very different age groups and nationalities. Eventually, all viewers are connected by one thing: the happy smile on their faces when they leave the Friedrichstadt-Palast after the VIVID GRAND SHOW.

Order tickets for the show here: 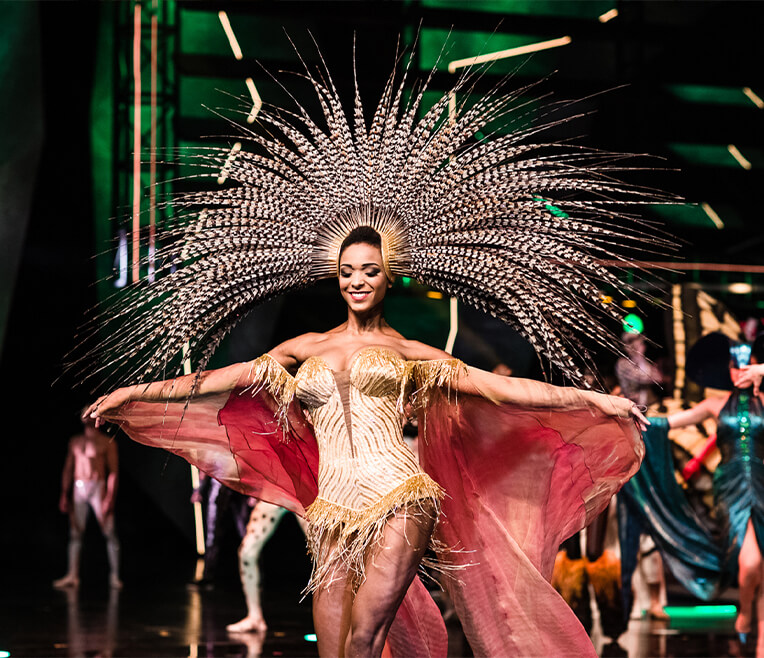 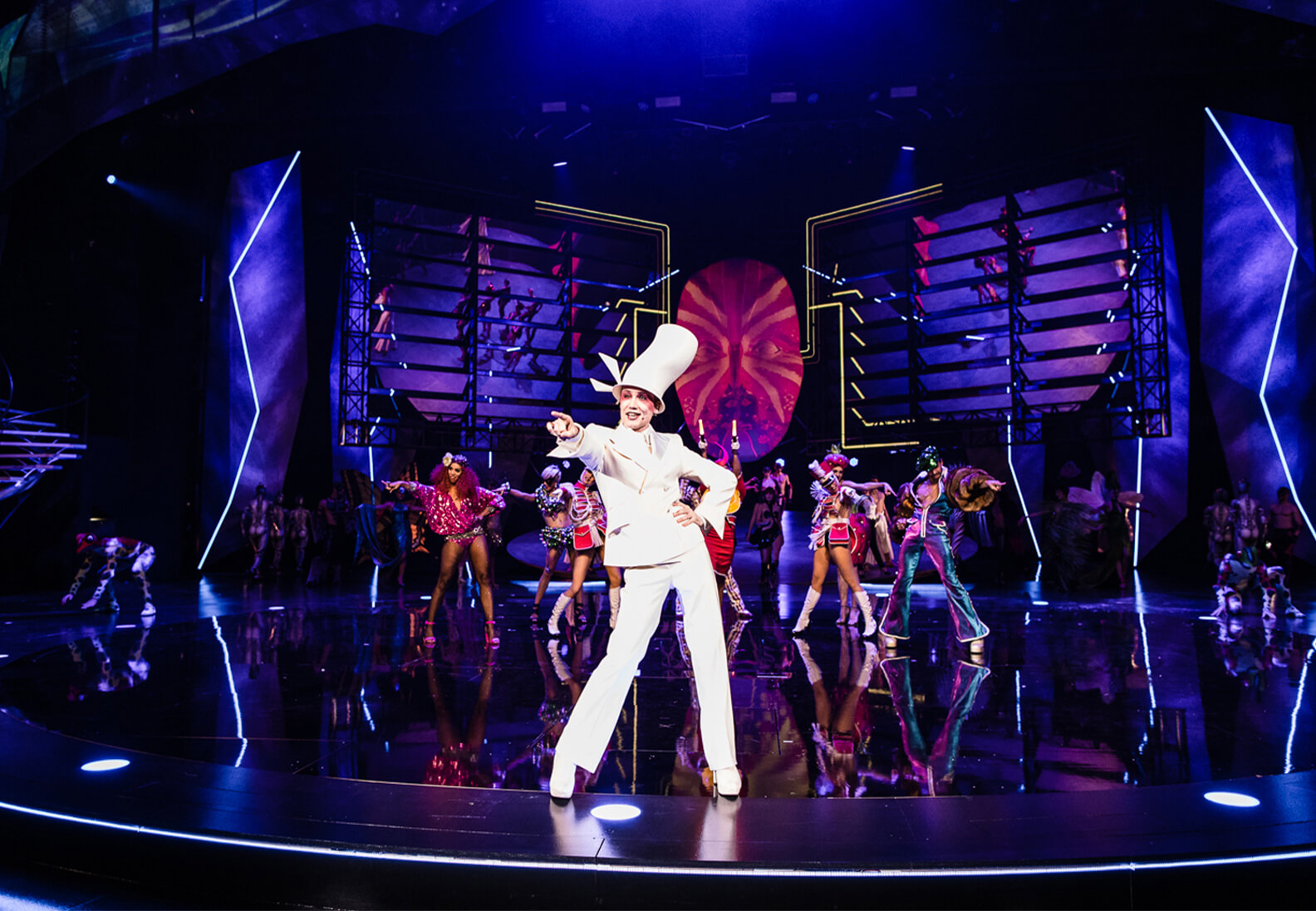 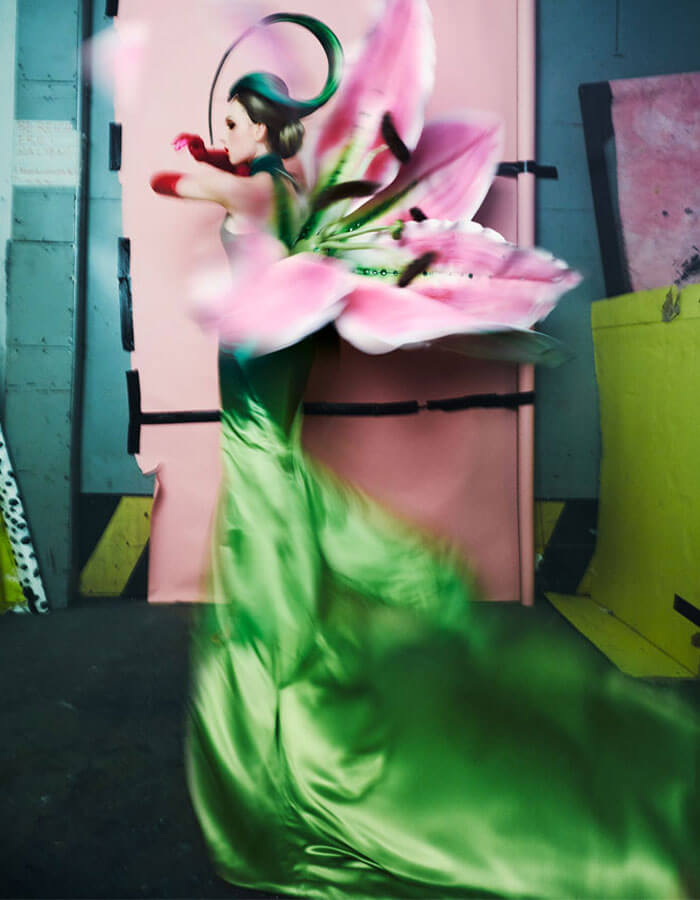 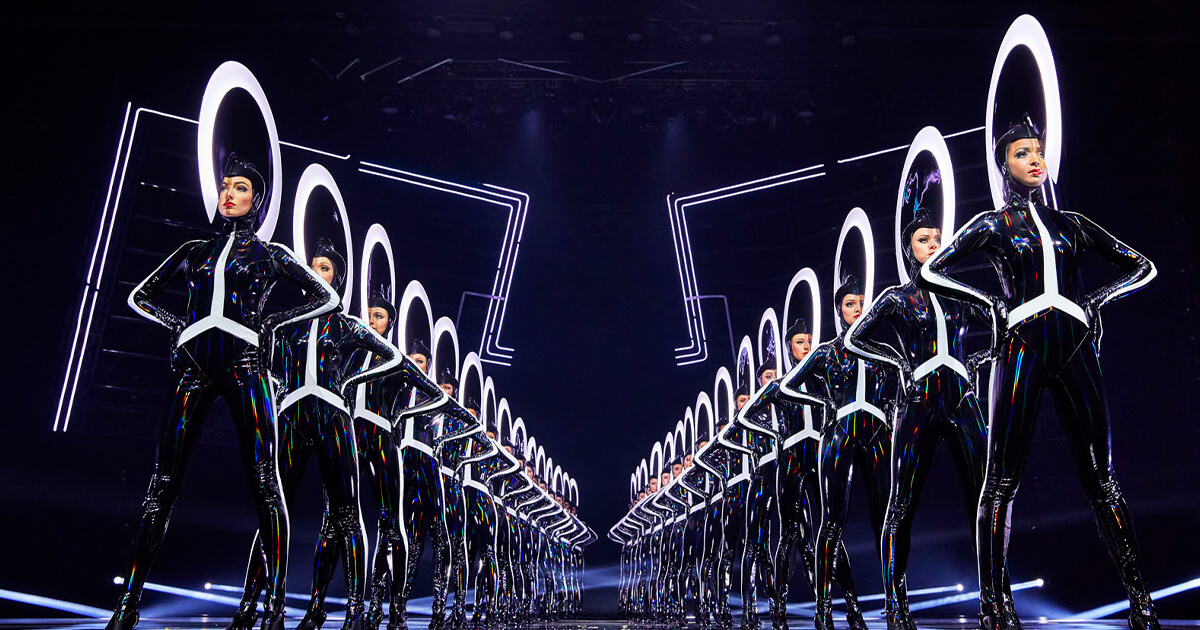