Straight out of left field – history of the baseball cap

What do Tom Selleck, Jay-Z, and Donald Trump have in common? That’s right, the baseball cap. We trace its humble beginnings from the mid-19th Century to the present day, where what you put on your head says as much about you as your star sign. Read the whole article by author Christian Näthler here in sisterMAG.

Straight out of left field

How television, identity politics, and hip-hop shaped the history of the baseball cap

What do Tom Selleck, Jay-Z, and Donald Trump have in common? That’s right, the baseball cap. We trace its humble beginnings from the mid-19th Century to the present day, where what you put on your head says as much about you as your star sign.

The baseball cap has become such a fashion staple that we actually forget it was invented with a purpose.

Abraham Lincoln was not yet President of the United States, the typewriter was still eight years away from being invented, and the periodic table incomplete. On the baseball diamonds of New York City, an amateur team from Brooklyn forever changed the sport and with it the world of fashion. The year is 1860.

The Brooklyn Excelsiors won the national baseball championship that year. The team fielded an all-star line-up featuring the sport’s first superstar, James Creighton, Jr., ace pitcher Asa Brainard, and, most notably, the baseball cap – a beanie with a brim – to shield the sun. It comprised six wool panels bound by a button at the top to form a round crown, with a short visor above the eyes. A home for the dome with an awning. Picture Oliver Twist’s newsboy lid or the type of proletariat headpiece you’d find on the lower decks of the Titanic. By the 1900s, the Brooklyn-style cap was as ubiquitous a part of the baseball uniform as the belt.

As with overalls, fashion began to appropriate utility. Teams from Boston, Philadelphia and Chicago put their own spin on the baseball cap, complete with logos and individual designs. The turn of the century gave birth to the “pillbox” style popularized by the Ivy League baseball clubs of Yale and Harvard. Further aesthetic modifications – steeper crown, firmer brim – were made during the first half of the 20th Century, but to don a cap outside the ballpark remained decidedly uncouth.

All that changed when, starting in 1980, actor Tom Selleck, starring in Magnum P.I., made the baseball cap the hottest fashion since the Hawaiian shirt. A year before Magnum P.I. hit the air, a headwear company called New Era made on-field baseball caps available to the general public for the first time via mail order. The “forces of art and commerce ushered [the baseball cap] into an advanced phase of sophistication,” writes Troy Patterson in a 2015 New York Times article.

By the late 80s and early 90s, the baseball cap had emerged as a vibe. You could tell more about a person by what was on their head, and how it was worn, than their star sign. Take the show Seinfeld, for example, the biggest sitcom of its time. George wears his cap backwards to in a desperate bid to appear cool. Jerry’s IDGAF attitude towards life is evoked most keenly when he’s sporting a Yankees cap, an image he continues to project today, off-screen, as a real-life near-billionaire. In one episode, Elaine makes a political statement by refusing to take off her Orioles hat at a Yankees game – “this is America!” Perhaps it was inevitable that the greatest political statement you can make in America today is to wear a red cap.

Before it was a symbol of identity politics, the red cap was an expression of street style. In 1996, 20 years before Donald Trump was elected President of the United States, film director Spike Lee forever changed the headgear game when he called legendary New York Yankees owner George Steinbrenner – who, coincidentally, features in Seinfeld – and requested a custom cap. New Era, three years into an exclusive licensing deal with Major League Baseball, had until then produced caps only in official team colourways. For the Yankees, that meant Navy Blue. Lee wanted a red one, Steinbrenner obliged, and New Era made it happen. From that point on, baseball caps permeated youth culture, from skateboarding circles to hip-hop. In 2009, rapping on “Empire State of Mind,” Jay-Z boasted, “I made the Yankees hat more famous than a Yankee can.”

Today, the baseball cap is just as at home on the shelves of Primark as it is on the streets of Brooklyn. In a way, there is nowhere to go but down, to wane in popularity and trickle into obscurity, replaced perhaps by the beret or the Urban Sombrero[1] until, 20 years from now, it undergoes a renaissance just as all fashion trends do. Or not: perhaps the baseball cap is so ingrained into our culture as to be irreplaceable, like the shoe, or sleep. 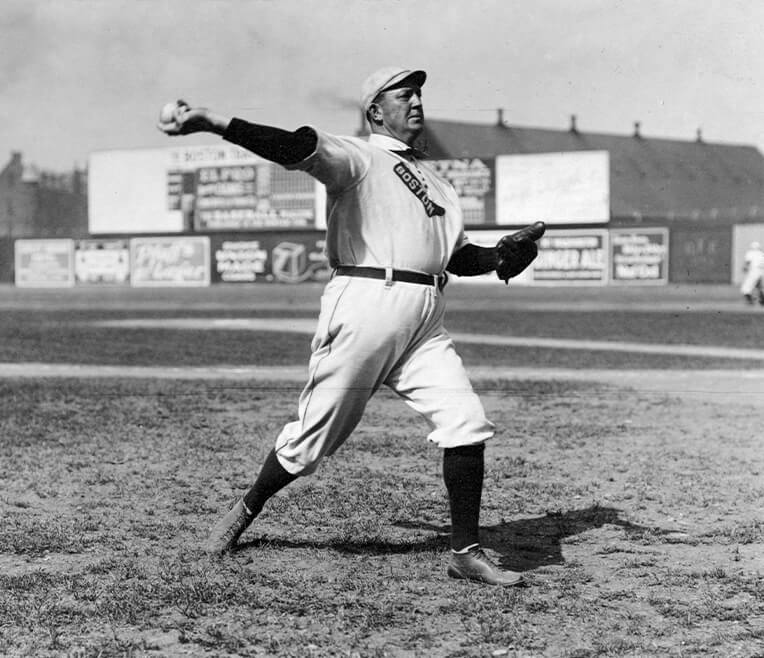 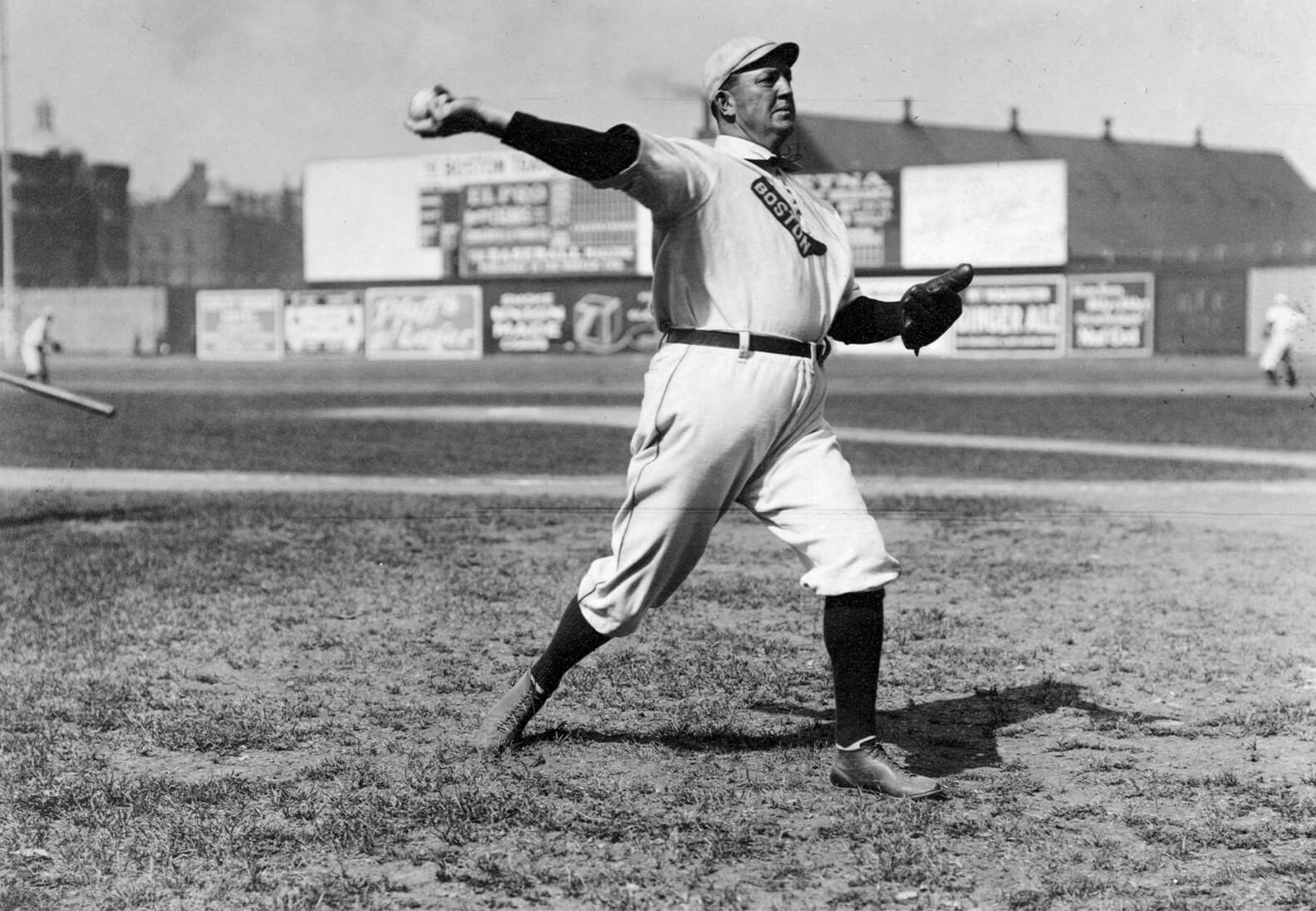 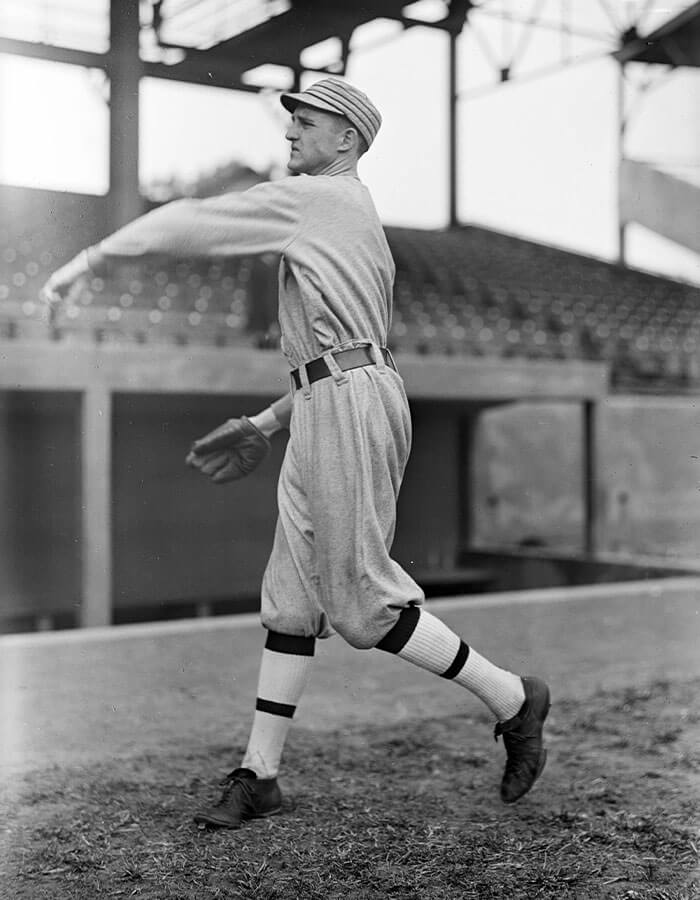 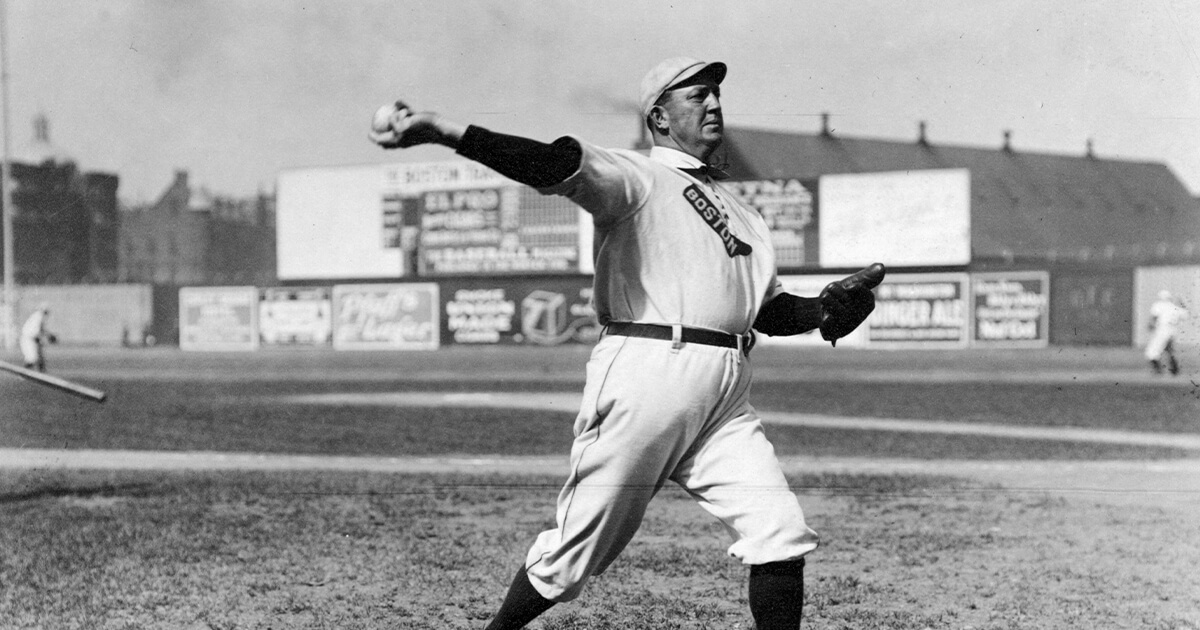