Fashion in Film – The Hat

What do Marlene Dietrich, Harrison Ford, Dagobert Duck, Audrey Hepburn and Humphrey Bogart have in common? Their most famous film characters all wear a distinctive hat. In fact, in most cases, it was the hat that made them a style icon. In this sisterMAG overview, author Barbara Eichhammer shows you the symbolic value of fashion in film and what a hat can tell you about a particular character.

Fashion in Film: The Hat

What do Marlene Dietrich, Harrison Ford, Dagobert Duck, Audrey Hepburn and Humphrey Bogart have in common? Their most famous film characters all wear a distinctive hat. In fact, in most cases, it was the hat that made them a style icon. In our overview, we show you the symbolic value of fashion in film and what a hat can tell you about a particular character.

From a media studies point of view, fashion is our strongest channel of communication. No other medium is so tightly connected to the body and thus to its subject. What we wear tells others about our class affiliation, gender identity, religion, values, and cultural milieu. Fashion can therefore be seen as a cultural sign system; a means of cultural, social, and individual identity construction. In movies, fashion pieces have a narrative function. Costumes help the audience typify characters and progress the plot. When Julia Roberts appears made-over in a polka-dot dress and elegant white straw hat at a polo tournament in Pretty Woman (1991), her clothing does not only signal her social rise, but also her changed character. A friend of Edward’s, however, disparages the outfit as social masquerade. From a cultural-historical perspective, the hat can already be read as a sign of social standing. In ancient times, it was seen as a status symbol, reserved for priests, monarchs and sovereigns who wanted to display their higher social rank. During the Middle Ages, every class had its own specific headdress. On screen, these historical connotations come into play to express identifiers like class, gender and social status.

In early black and white movies, it was the bowler hat that caused a sensation. Invented as a riding hat in London in 1850, the bowler soon came to be a universal sign of the times. While it was initially popular among the working class, from the 20th century onwards it was adopted by the middle class and businessmen. London bankers were especially fond of the bowler hat. British comedians like Charlie Chaplin and Stan Laurel turn it into a cult object with their slapstick antics. By playing the role of the tramp, Chaplin’s film characters date back to the tradition of the music hall. The tramp was a poor vagabond who tried to behave in the dignified manner of a gentleman even though he finds himself in embarrassing situations. As a hat of the middle class, the bowler hat also becomes a symbol of social disparity.

Hats on screen not only refer to class differences, but they also question and redefine gender roles. From the 1930s onwards, Marlene Dietrich became the epitome of the femme fatale in suspender belts and top hats. Her Lola Lola character in The Blue Angel (1931) turned her into an international star and undisputed style icon. Her fashionable androgyny contrasted sharply with conventional gender roles. The top hat had been a stylish accessory of the male upper class. On Marlene’s head, however, it broke away from stereotypical gender and class images. In Morocco (1930), Dietrich appears on screen in the classic »White Tie Look« so typical for men the 1930s – black tailcoat, white shirt, top hat. She was the first female Hollywood star to reveal the seductive side of a woman in men’s clothing. She also wore men’s clothes in public. She defied social norms, revolutionised women’s apparel, and paved the way for androgynous fashion. Liza Minelli, in the musical Cabaret (1972), and Diane Keaton, in Annie Hall (1977), also challenged gender norms by wearing black bowler hats as accessories. Even today Keaton likes to show off in black men’s clothes, as can be seen on her Instagram, @diane_keaton.

Interestingly, hats may also reinforce certain images of masculinity. Thus, one of the most famous headpieces of film history is probably Indiana Jones’ fedora, worn by Harrison Ford in Raiders of the Lost Ark (1981). The soft felt hat possesses symbolic masculine expression in the film and refers to a tradition of male-drivenHollywood genres. The fedora had been well-known from genres like Italo-Western with Clint Eastwood or adventure movies starring Charlton Heston. In Indiana Jones, the fedora stands for power and conquest. As soon as »Indy« puts on his hat (and takes off his university glasses), he is literally off to the jungle. The cult status of his hat is undeniable – in 2018 it fetched 443,000 euros at auction.

Audrey Hepburn’s hat in Breakfast at Tiffany’s (1961) has also attained cult status. The black »Chapeau du Matin« with a long silk scarf perfectly reflects Holly Golightly‘s dramatic and mysterious character. Together with her little black dress, the hat stands for elegance. In My Fair Lady (1964), Hepburn’s Ascot hat also presents itself as a symbol of class. Professor Higgins is planning a social experiment: He bets that he could turn a simple flower girl like Eliza into a lady of the upper classes. After her make-over, she shows herself in one of the most legendary costumes in film history – topped with an iconic black and white hat.

Hats on screen possess a cultural symbolic power and can express social order, gender identity, or religious affiliation. This is also how the tophat landed on Scrooge McDuck’s head in 1947. As a fashionable accessory of the upper classes, it turned the world’s richest duck into a caricature of the typical male capitalist. 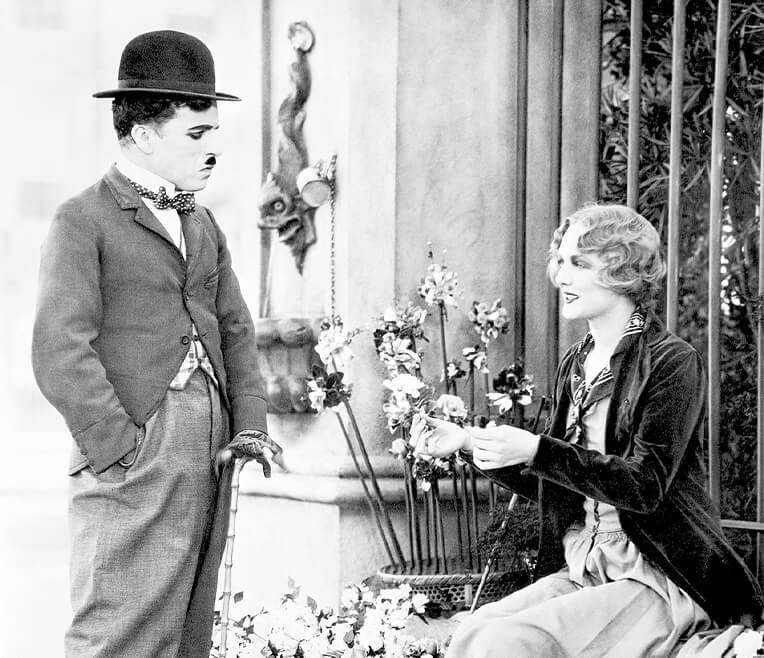 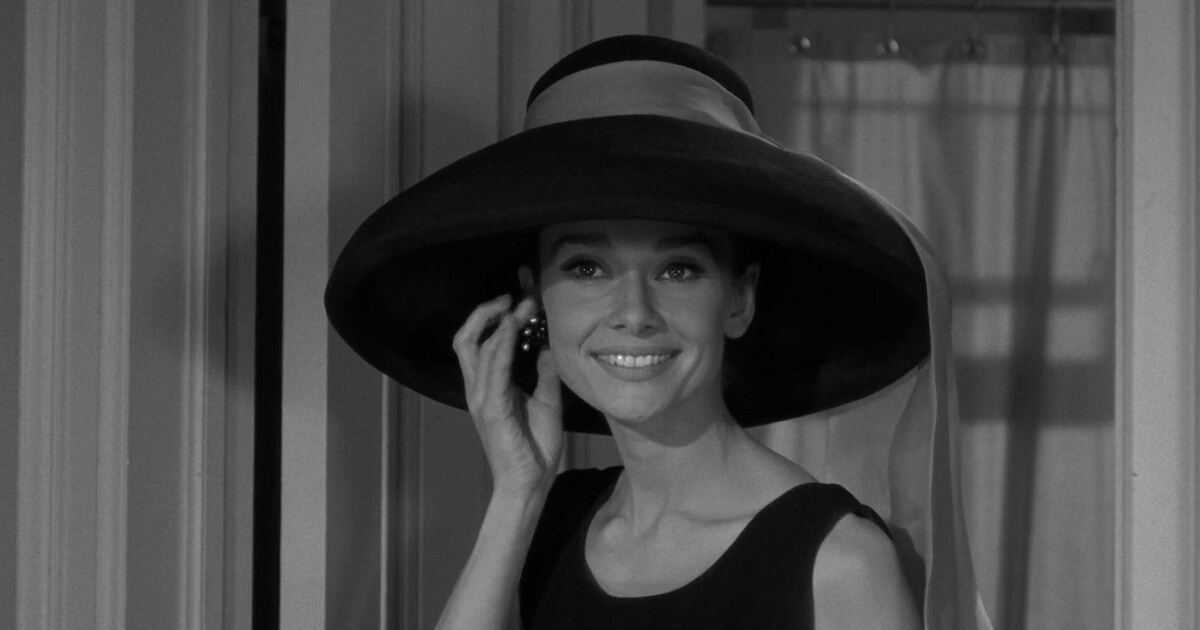