Whether your snow stories were first memories from the comfort of your pram; a whole new experience away from warmer climates or simply a special highlight: Here in sisterMAG, seven people give seven reasons why we love white beauty. Author Bianca Demsa has compiled all the snow stories for you.

7 reasons why we love snow

Whether your snow stories were first memories from the comfort of your pram; a whole new experience away from warmer climates or simply a special highlight, here are seven people and seven reasons why we love the white stuff.

James Bond of the Slopes

As an Austrian, it was always considered a crime that I had never learned to ski. So by the time I reached my early thirties, I thought it was about time. My cousin worked in a classy five-star hotel in Ischgl, and they had a personal ski instructor to the stars: Erwin, the 75-year-old James Bond of the slopes from Heidelberg. He had taught everyone from Richard Branson — an excellent skier — to Paris Hilton — a disastrous skier. He had a habit of daredevil helicopter stunts and an appetite for the ladies to match. Instead of sleeping in the arranged suite in the hotel, he preferred his cozy caravan in the hotel carpark. Apart from being the best ski teacher ever, my friend and I had many inspirational evenings in his caravan, wining and dining and surrounded by photos of all his star clients. I simply have to go back, and I can imagine that Erwin is still skiing strong.

My two-year-old cat Teddy was a present from my best friend whilst I was living in New York. Teddy was born in South Dakota, so the snow was certainly an unknown phenomenon. When I moved back to Europe, I naturally took him with me. I was living in our beautiful house in Blankenese, Hamburg and it had snowed that morning. Teddy was completely taken by surprise by this white, cold stuff. Slowly he tested it out with his paw. Dipping one paw, and then the other into the snow. Each time a little slower and longer. After a few minutes, he had fallen so in love with snow that he jumped right in and started rolling around in it. It was such a sweet and unforgettable moment.

As a child growing up in Styria, I have vivid memories of winters filled with metre-high snow, icicles and frosty fingers. There would be mornings where my sisters and I would make our way to school along slippery paths and snow-covered lanes; it was a winter wonderland. We would put on our winter-warmers, heavy boots and scarves wrapped so high, that you could barely make out our eyes. By the time we reached school, our scarves and hats had frozen solid, and you had to literally break them apart. I remember weekends spent pressing down snow with our boots to make a path for our never-ending sled rides and the delicious smell of baked apples lingering from the Agra oven, inviting us in. First stop, warming our hands near the oven and then tucking into the steaming apple dessert.

Growing up in Bavaria, we certainly had more than our fair share of snow. I have traumatic memories of ski school when I was about thirteen and I was put into the slowest group because I wasn’t very good. Eventually, though, I took to it and loved it. I have been to all the ski hotspots including St. Moritz and Ischgl, and even though I had a phase where I preferred to ski on water rather than snow, you never forget how it goes. For me, snow is about coming home. Skiing on those pristine white slopes and seeing the magical landscape and spectacular views go by. You can switch off completely and just ‚be‘. It’s the ultimate freedom for me. Beautiful, quiet and nature’s artwork.

My snow-filled memories include playing the arctic explorer as a boy and creating many a treacherous adventure under bridges, through tunnels and secret entrances in my countryside home. Another memory I have is with my father. We traditionally smoke a cigar together in his lovingly designed bar which is half outside. As I was waiting for him to fetch glasses, it unexpectedly started to snow. The first snow of the year. Experiencing it first-hand is truly magical. The flakes floated down silently on to my jacket, and when my father returned, we lit our cigars and watched those dancing flakes for hours.

Dreams of a Chef

I was in my thirties living and working in my home city of Hong Kong and saw the film The Sound of Music for the first time. The landscape, that music, I was fascinated! Before everyone knew it, I was on my way to Europe and Vorarlberg, Austria. Not long after I had arrived, autumn had turned into winter. I had seen snow on TV of course, but never live. I was working as a chef, and as my shift ended one evening, snow had started to fall. I certainly felt like a child at Christmas and ran out, with three Hong Kong colleagues, still in our chef attire, to experience its crisp…COLDNESS! We didn’t expect it to be so cold! So what did we do? We built a snowman of course, complete with a chef hat and a carrot nose from the kitchen.

Personally, I prefer sun to snow, but then again, the last few Christmases have been more or less snow-free here in northern Germany and even I miss it. As a child growing up in Schleswig Holstein, we used to have a dog, Lukas. The most loveable of dogs, he would tirelessly pull my brother and me on our sled through the snow. We adored that dog, and I think he enjoyed the snow as much as we did. We three could hardly wait for those flakes to fall. 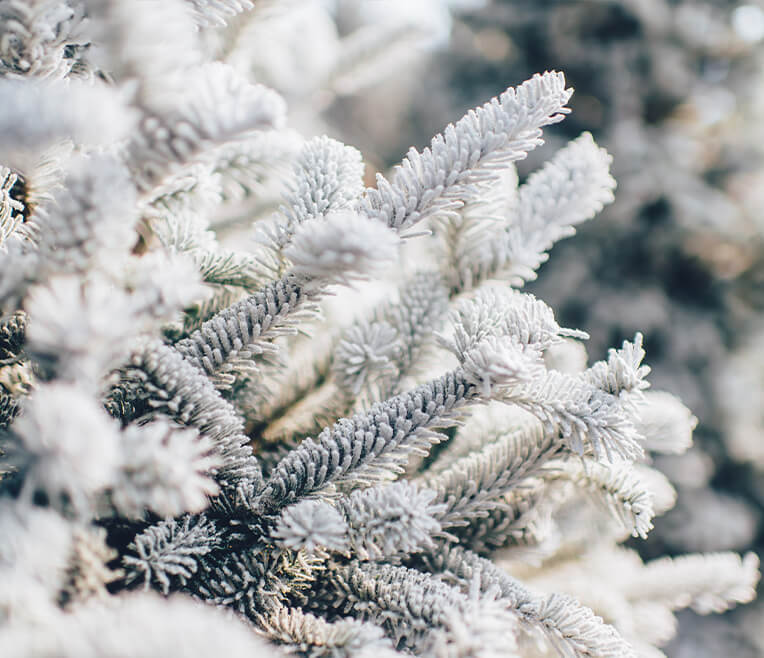 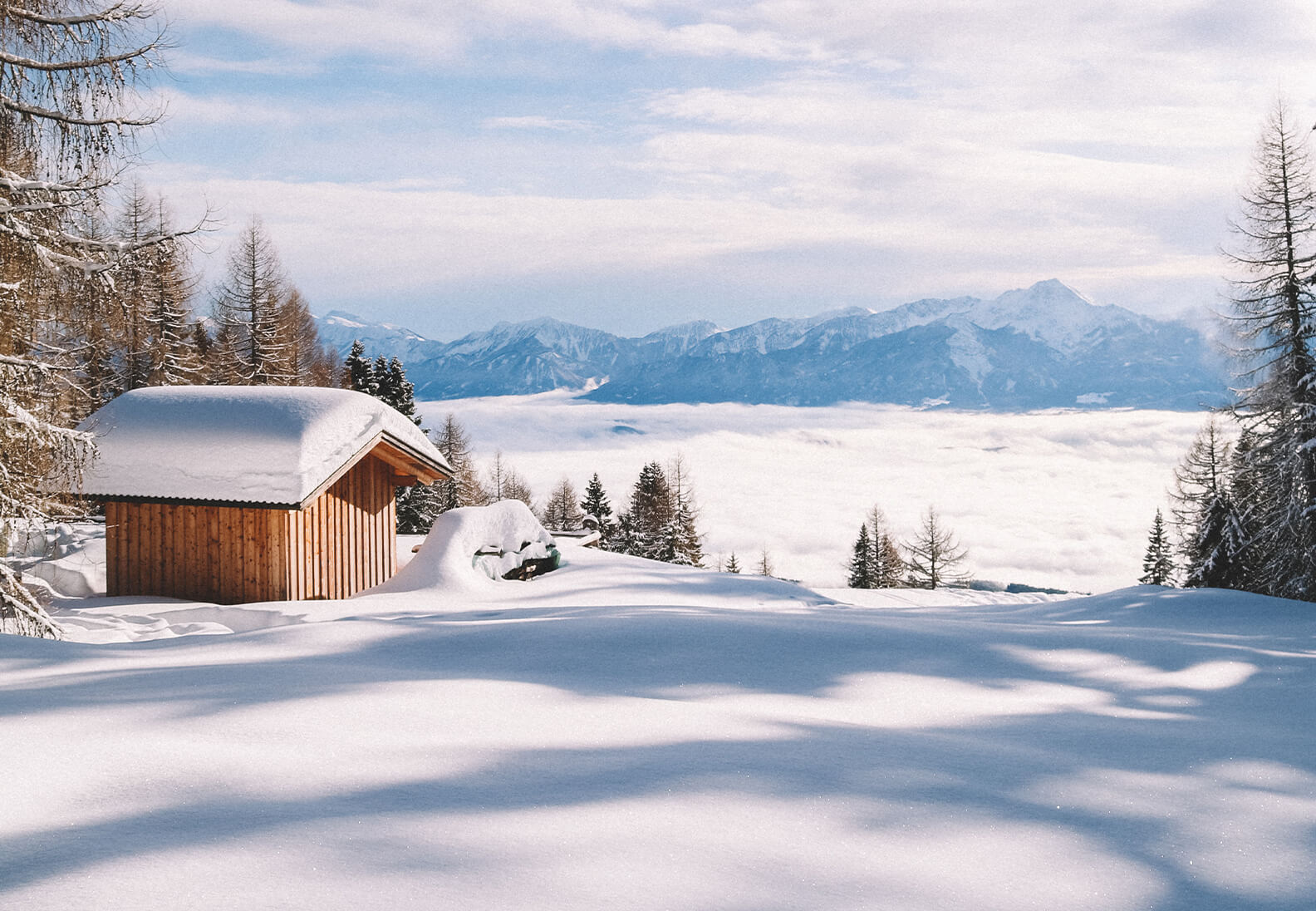 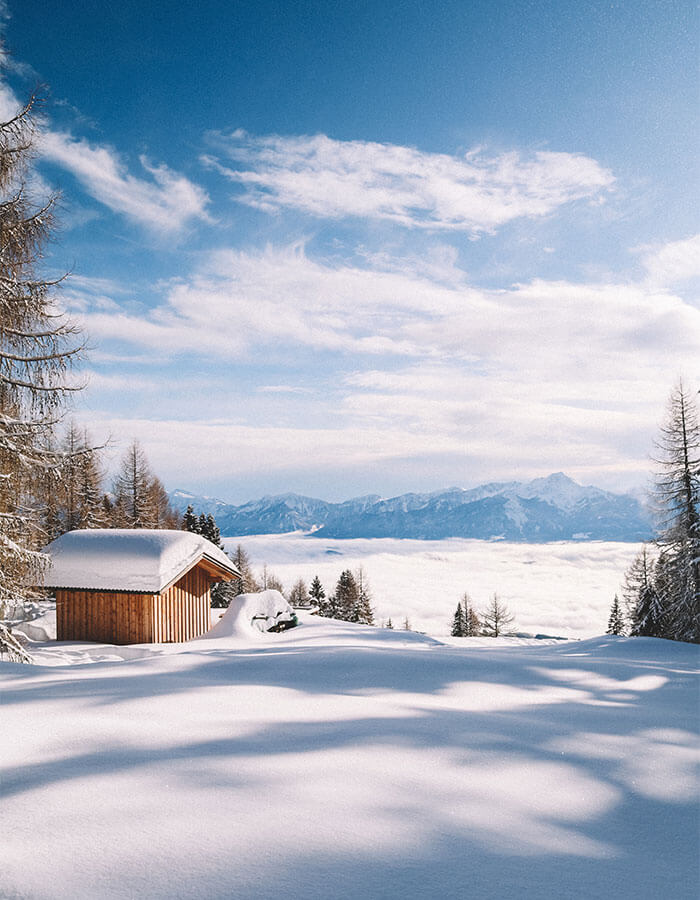 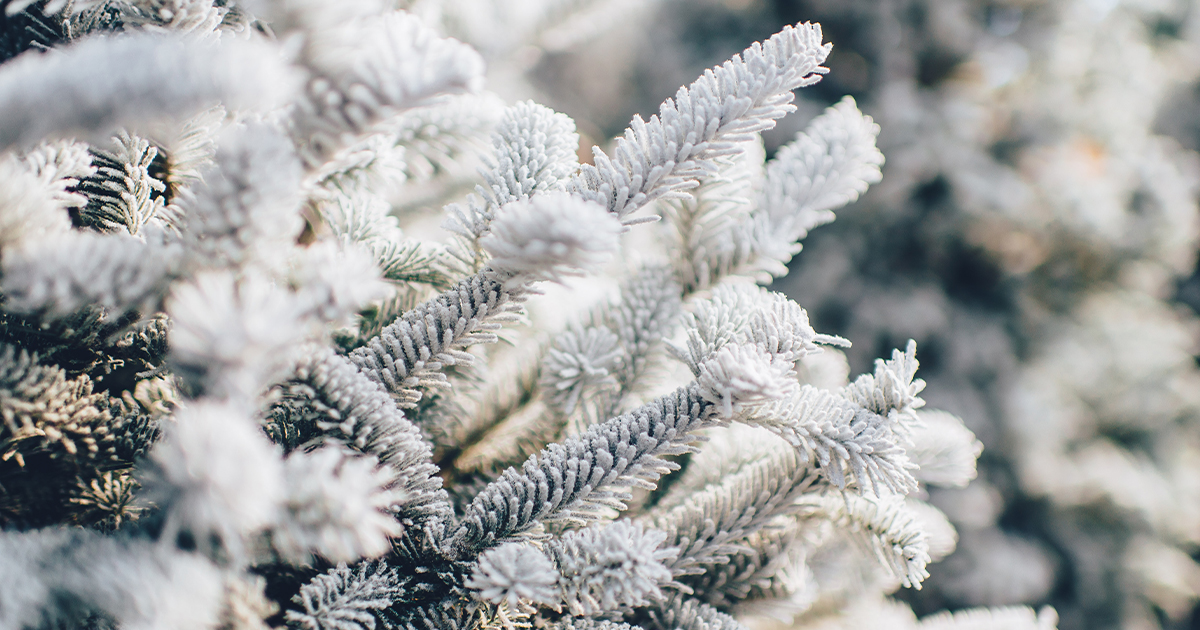