Always shiny, heavier than a cube of sugar! Facts about gold

Gold is a huge part of our daily lives – maybe not in the shape of heavy bars but certainly as shiny coins, jewellery and embellishments. And as normal as the material may seem it truly is quite special. 0.2 miligrams of it can even be found inside our bodies, absorbed through plants that took it up from the ground. Read the new sisterMAG article by writer Marlen Gruner.

Shine on with these amazing facts about gold

Gold is a part of our everyday life. Perhaps not in bar form, but certainly as coins, jewellery, and ornaments. As common as this material may seem, it is also quite extraordinary. The human body is said to contain 0.2 milligrams of gold, which enters our blood through plants via the soil and roots.

Gold, which comes from the old Germanic word  »gulþa« and means yellow, arouses our fascination because it is a rare metal. It impresses not only women in the form of jewellery, but also men such as Australians John Deason and Richard Oates. In 1869 they discovered the largest gold nugget ever found. It weighed a proud 72 kilograms, bears the name  »Welcome Stranger«, and measures a full 10×25 centimetres. This is just one of many amazing facts about the shiny metal…

Gold is in the earth’s crus

It’s true! There are about four grams of gold in 1,000 tons of earth rock. That’s not much, of course, but it made it all the more exciting for diggers in times of the gold rush to search for the shiny metal in or under the  surface of the earth. In total, up to 30 billion tons of gold are said to lie in the earth’s crust. So far, however, only about 190,000 tons have been mined. Millions of tons are also scattered on seabeds around the world.

Gilded food and drinks are a real feast for the eyes. Exquisite delicacies and libations are often optically refined with gold leaf and threads in upscale restaurants and trendy pubs. This is merely superficial. While the aesthetic contributes a luxurious effect, physicians see no physiological influence in consuming the metal. It simply passes through the digestive tract without any effect and is excreted again after consumption. It does not taste like anything either, but it does have its own code as a food additive: E175.

The shiny metal has always fascinated us. The Ancient Greeks thought that gold was a highly dense combination of sunlight and water, while the Inca worshipped gods with it and referred to it as the »sweat of the sun«. In the Bible, the word »gold« appears in as many as 400 passages and thus more frequently than the terms Mary, Joseph, and John combined.

It is said to have been discovered more than 5,000 years ago and is considered one of the oldest known metals on earth along with copper. The first gold coins were produced around 540 B.C. and the first gold ducats minted in Venice around 1284. Dollar coins were produced from real gold until the Great Depression in the 1930s. Even the first gold medals at the Olympic Games were made of gold; today they are merely plated with seven grams of gold due to the rarity of the metal. If the medals, which weigh around 500 grams, were made of pure gold, they would have a value of around 18,000 euros.

The metal is extremely robust and retains its shine even after centuries in the ground. That’s because it does not mix with other (chemical) elements, preventing it from rusting developing verdigris like iron or copper. It also does not tarnish like silver. Even if it were dissolved in corrosive acid, it could be restored through electrolysis.

Gold can be shaped and stretched

Of all the metals known to us, gold is the most ductile. This property makes it possible to stretch and bend a piece of gold seemingly infinitely. A single gram can be turned into an ultra-thin wire – finer than a human hair – about three kilometres long. 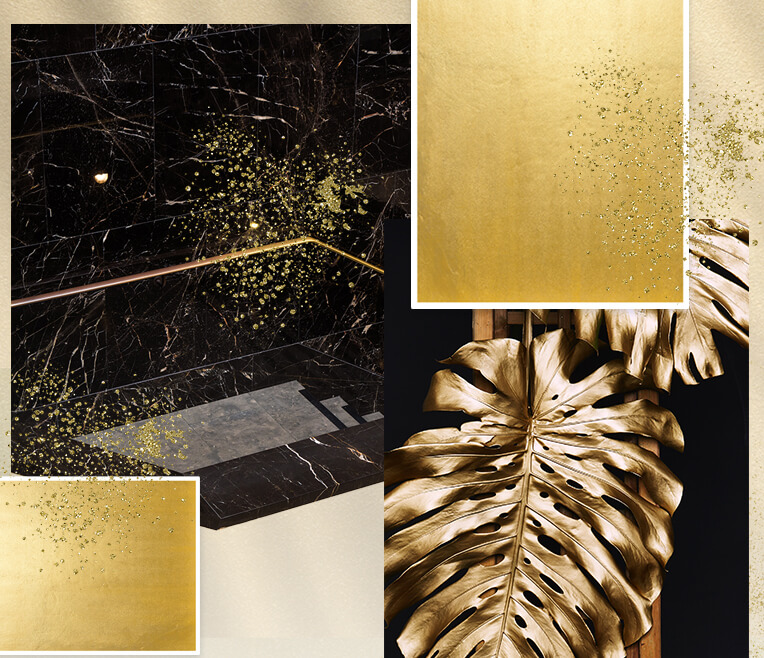 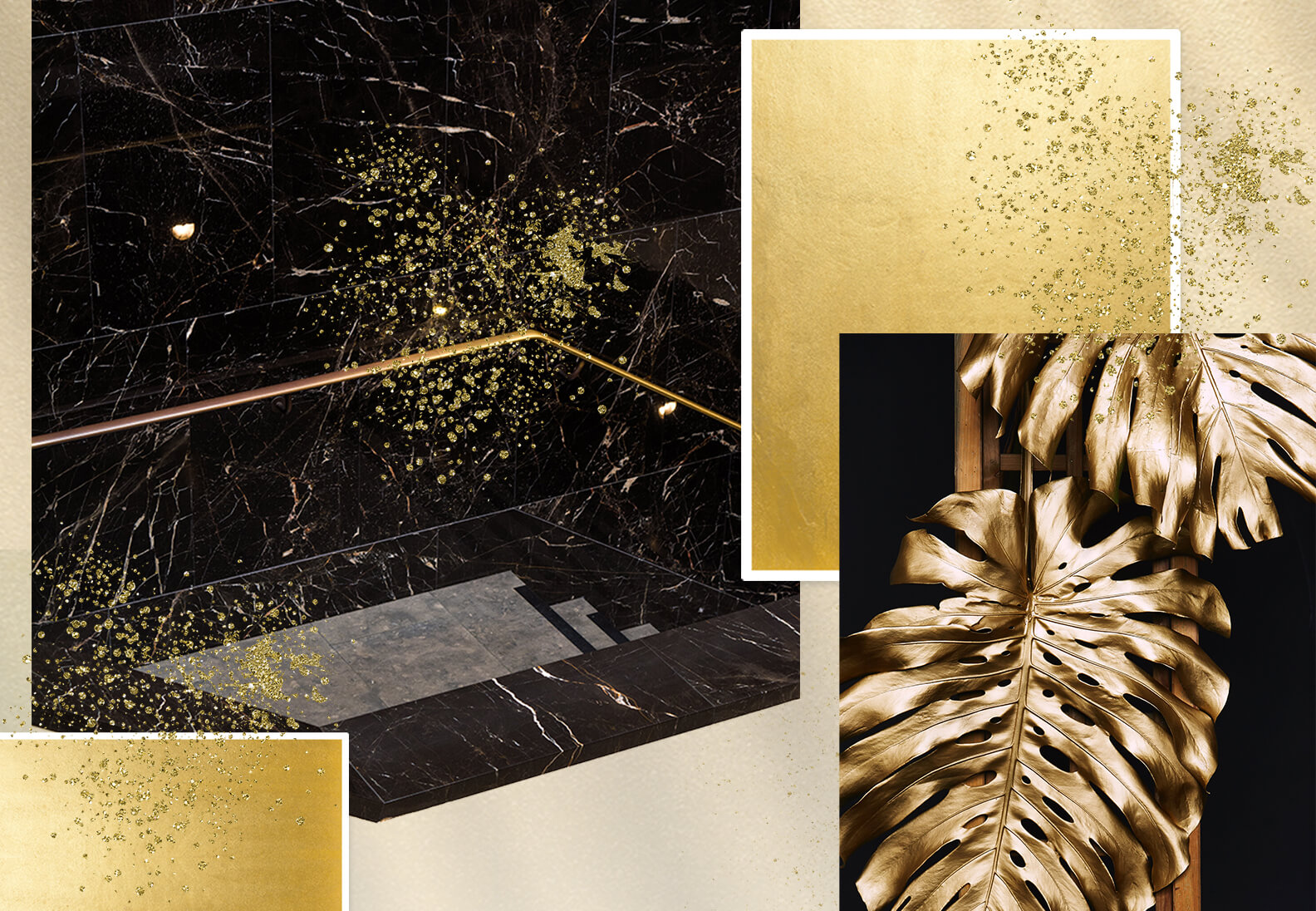 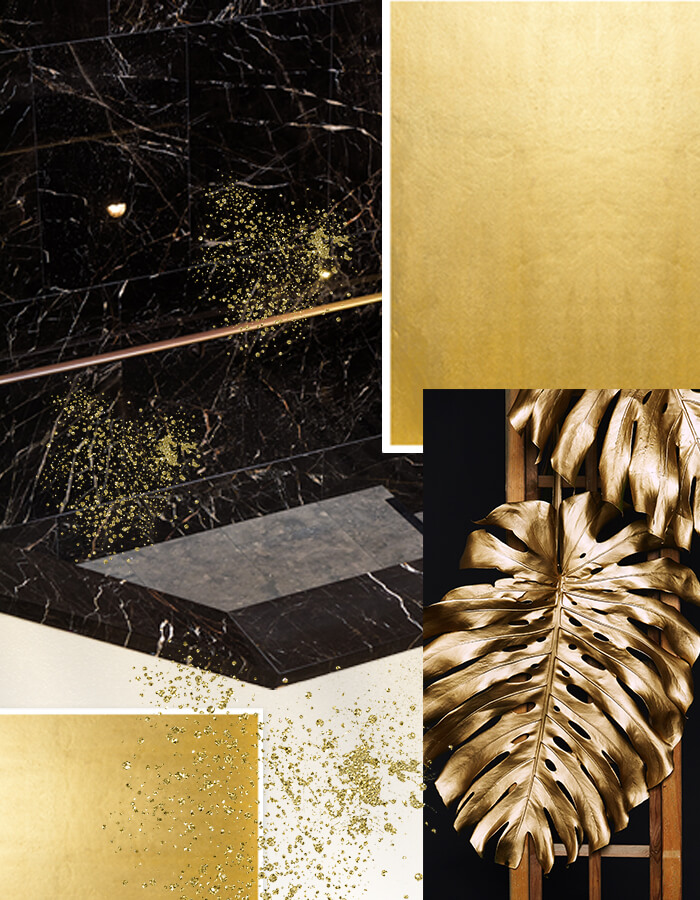 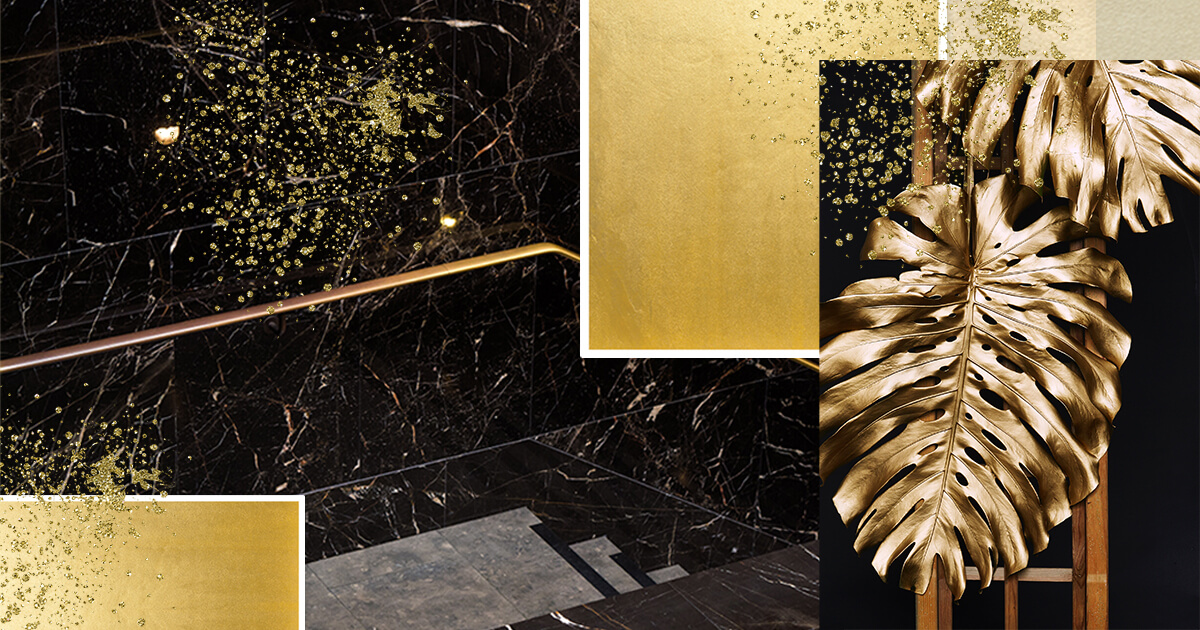