Interview with the Director of Alte Nationalgalerie in Berlin

The January issue of sisterMAG took its inspiration from Gustave Caillebotte’s impressionist painting »Paris Street; Rainy Day« (1877). The special exhibition »Gustave Caillebotte. The Impressionist’s Painting Patron.« will show the large-sized piece of art in Berlin for the very first time in May 2019. Dr. Ralph Gleis, Director of the Alte Nationalgalerie (Old National Gallery) told us the background scoop about the artist and the upcoming exhibition. Read the full interview here.

Situated on the famous Berlin Museumsinsel, the Alte Nationalgalerie will premiere an exhibition about the impressionist painter Gustave Caillebotte on May 17 2019 – including the sisterMAG title painting »Paris Street; Rainy Day«. The painting is a part of the permanent collection of the Art Institute of Chicago and has rarely been to Europe since its origination in Paris. One of many reasons to take the chance and see it soon!

Talking to Dr. Ralph Gleis, Director of the Alte Nationalgalerie, we found out some background scoop about Caillebotte and the upcoming exhibition.

Dr. Gleis, who was Gustave Caillebotte?

The French artist Gustave Caillebotte (1848-1894) was the silent force amidst and behind the Impressionists. He supported his painting colleagues financially and collected their work. As a patron, he organised and financed the first Impressionist exhibitions. His own paintings have unjustly been forgotten for a while…

What makes »Paris Street; Rainy Day« from 1877 an Impressionist icon?

At the Art Institute of Chicago, this painting takes centre stage in one of the most impressive Impressionist collections outside of France. Even though Caillebotte’s paintings don’t depict impressions in the strict sense of the word. His trend-setting painting with its near life-size people and the unconventional point of view was first presented at the third Impressionist exhibition in 1877 and has lost none of its suggestive drawing power. Caillebotte’s independent interpretation of Impressionism excites with a striking closeness and the bold choice of framing.

What else will be on show at the special exhibition »Gustave Caillebotte. The Impressionist’s Painting Patron.«? Can you tell us something about the structure of the exhibition?

1.) Caillebotte as a painter of modern urban life.

2.) Caillebotte’s main work is the »special guest« among the Impressionist collection of the Nationalgalerie and gives us the opportunity to show the network between him and his friends Monet, Renoir and Degas.

3.) The parallels between Caillebotte‘s goal to establish Impressionism in public collections and Hugo von Tschudi, who started realising this goal in his buying strategies at the Alte Nationalgalerie in 1896.

A final, general question: what is on show at the Alte Nationalgalerie in Berlin at the moment?

The Alte Nationalgalerie has an extensive collection of art from the periods between the French Revolution and World War 1, between classicism and secessions. The harmony between our collection and the museum buildings is unique. Next to one of the first museum-owned collections of French Impressionists (including work from Monet, Cezanne, van Gogh and Manet), we have paintings and sculptures by Antonio Canova, Caspar David Friedrich, Adolph Menzel and Max Liebermann. 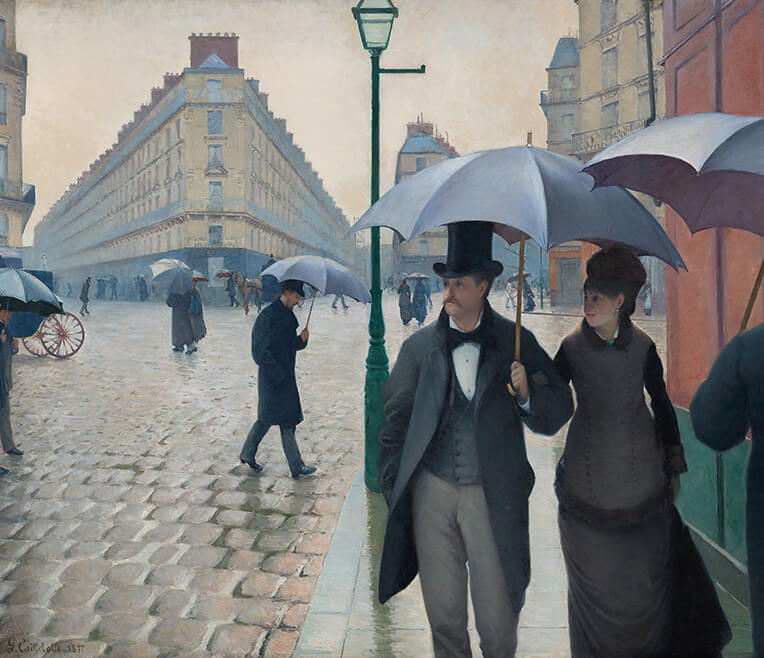 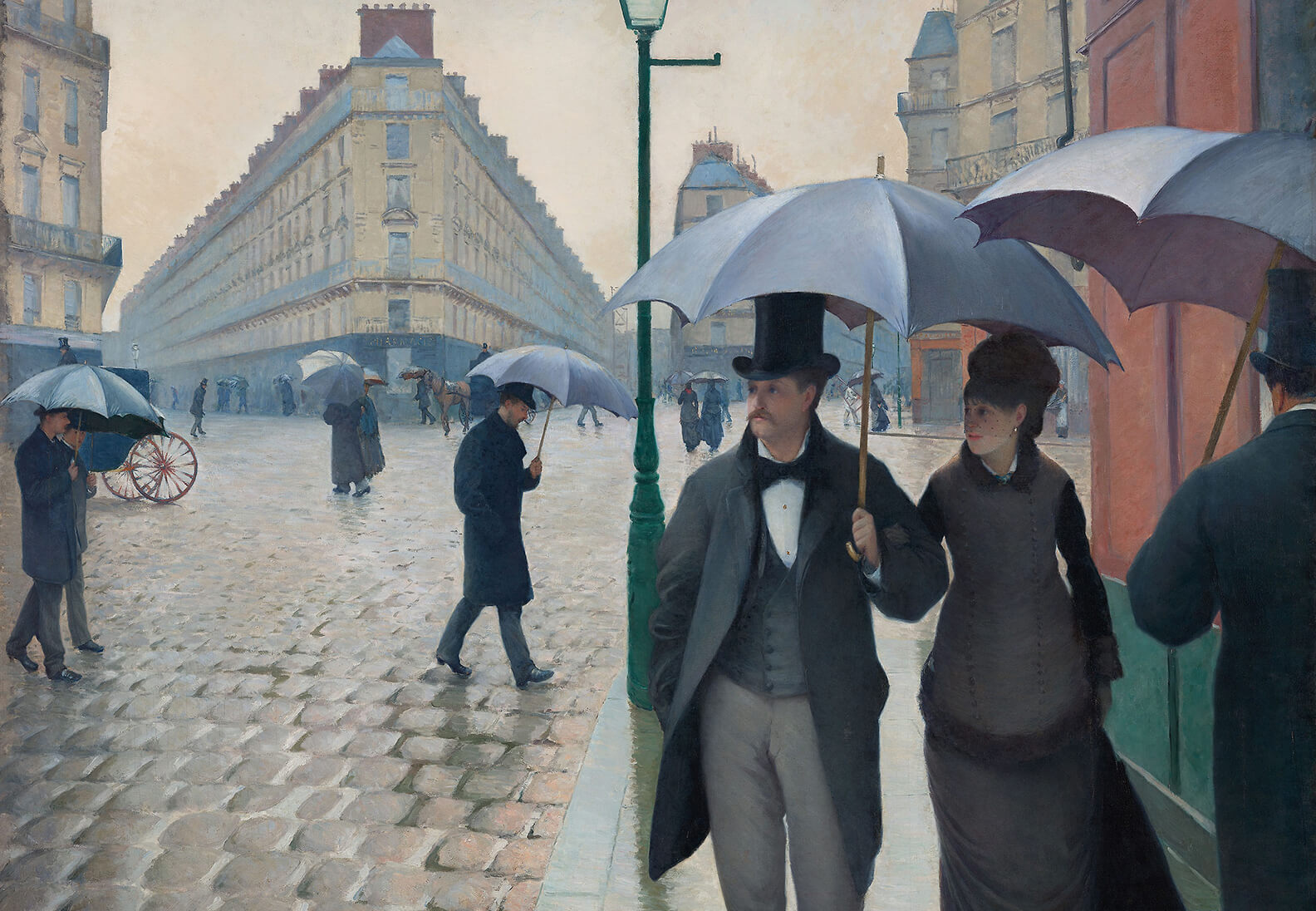 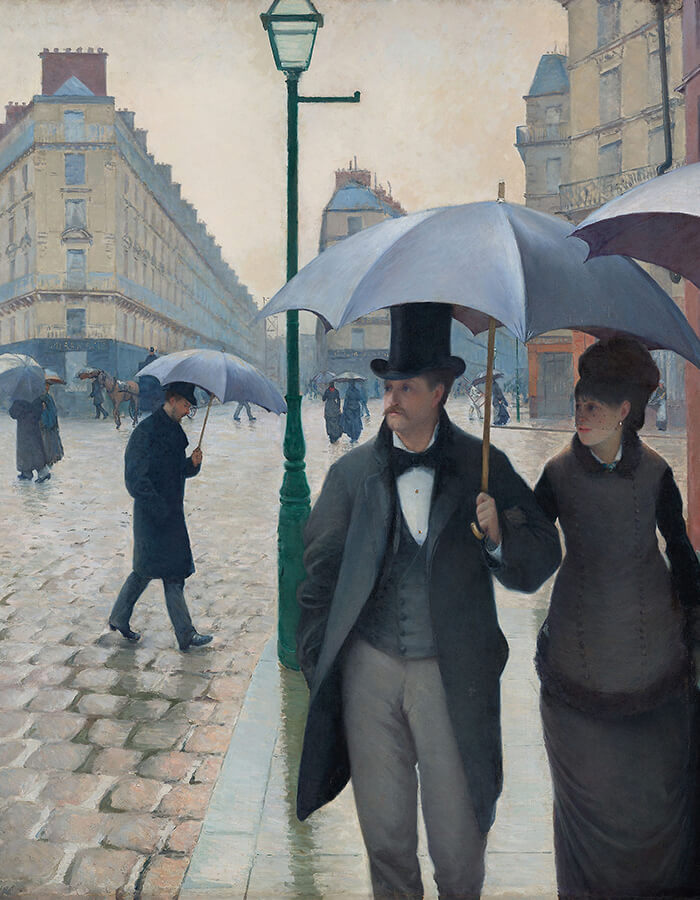 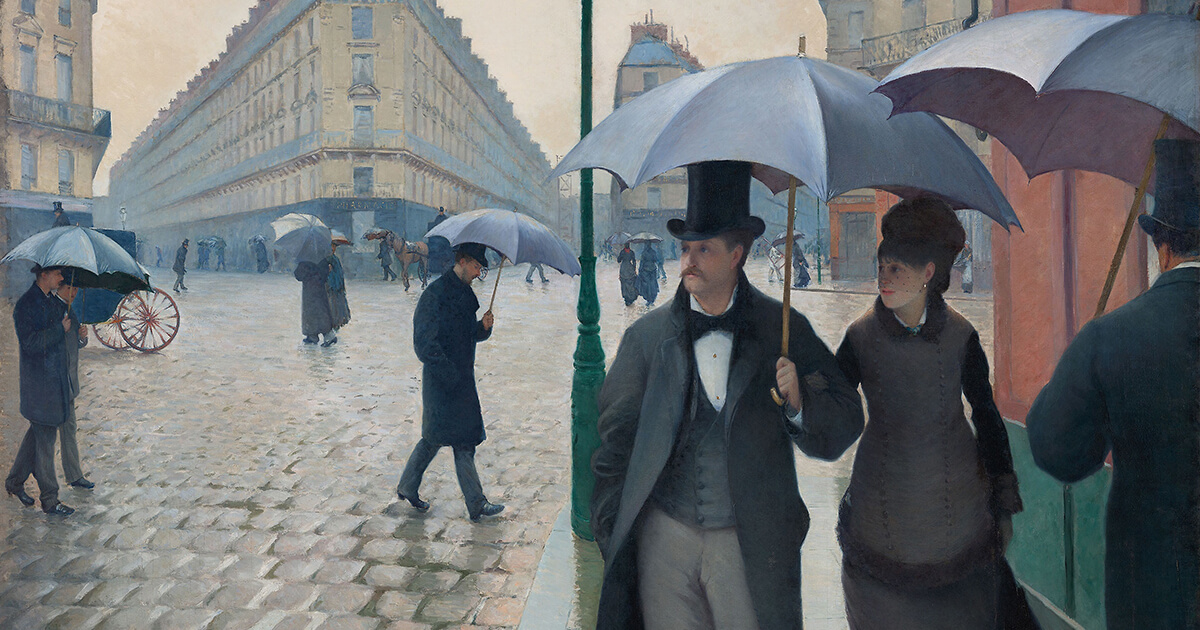