The beginnings of science fiction

Fritz Lang‘s Metropolis (1927) can be seen as a cinematographic forerunner of the science fiction film, especially due to depictions of robots, machines and even a screen telephone. When the futuristic epic hit the box-offices in 1927, however, it was not even called a science fiction movie. How did the genre come to being? And what do literary forerunners have in common with blockbusters such as Matrix (1999) or Avatar (2009), which rank among the most influential science fiction movies of our times? 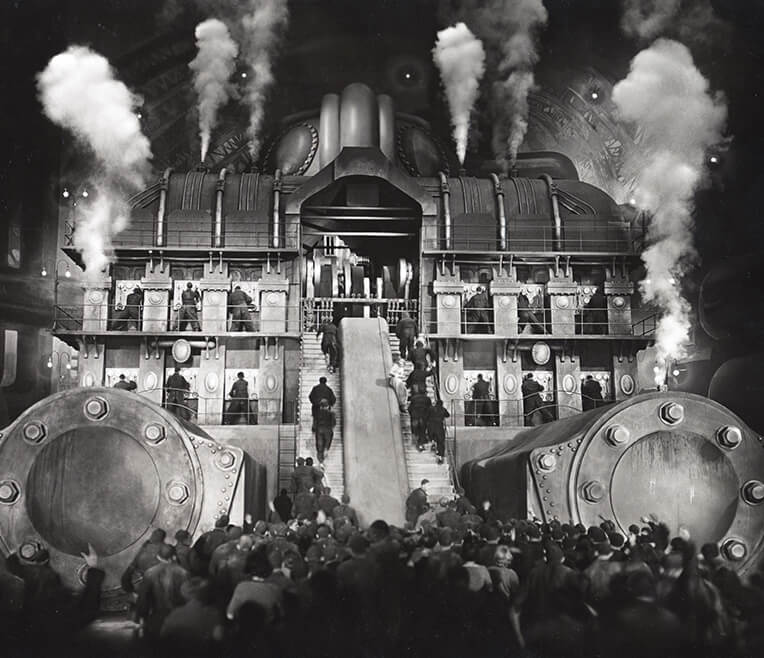 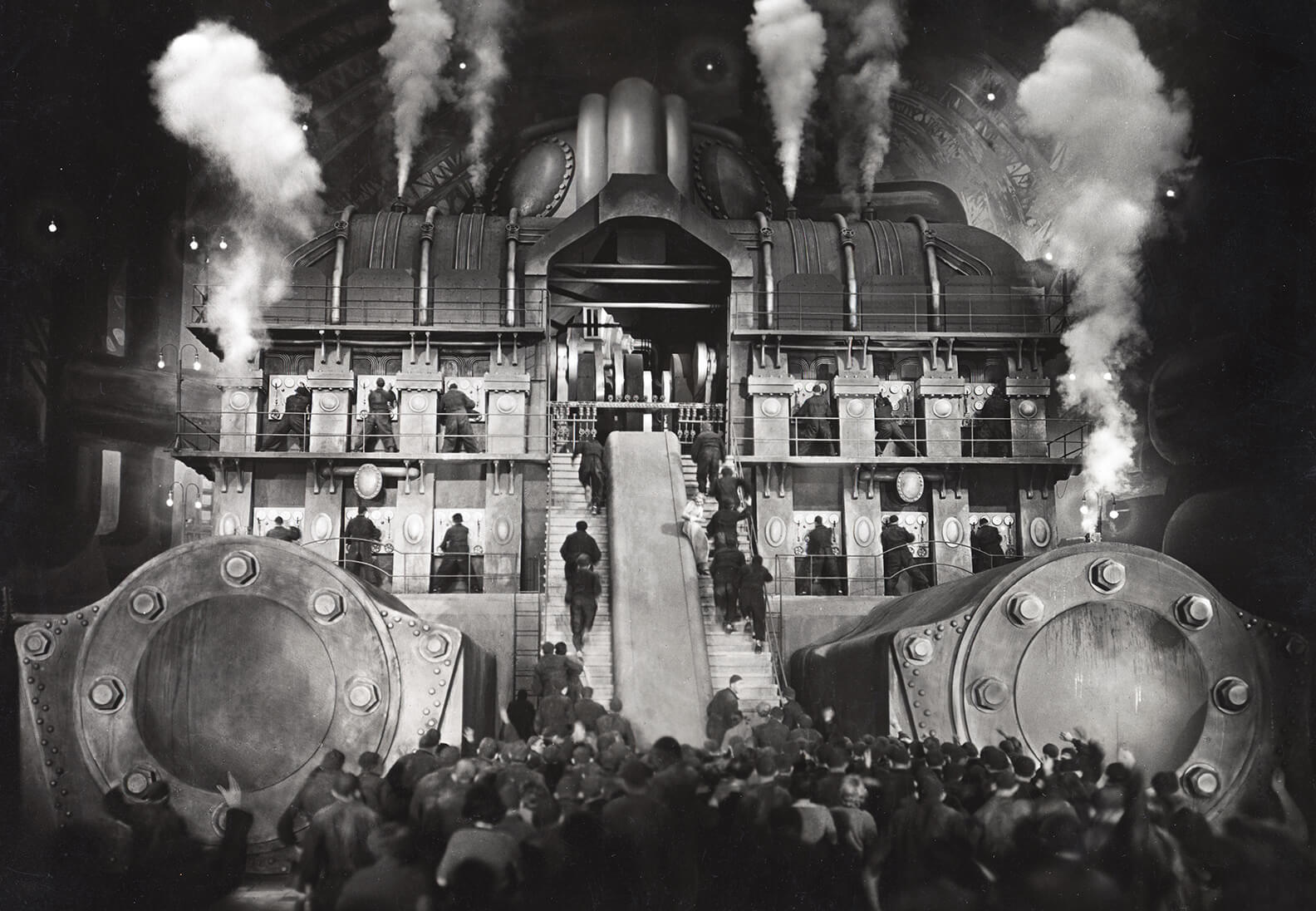 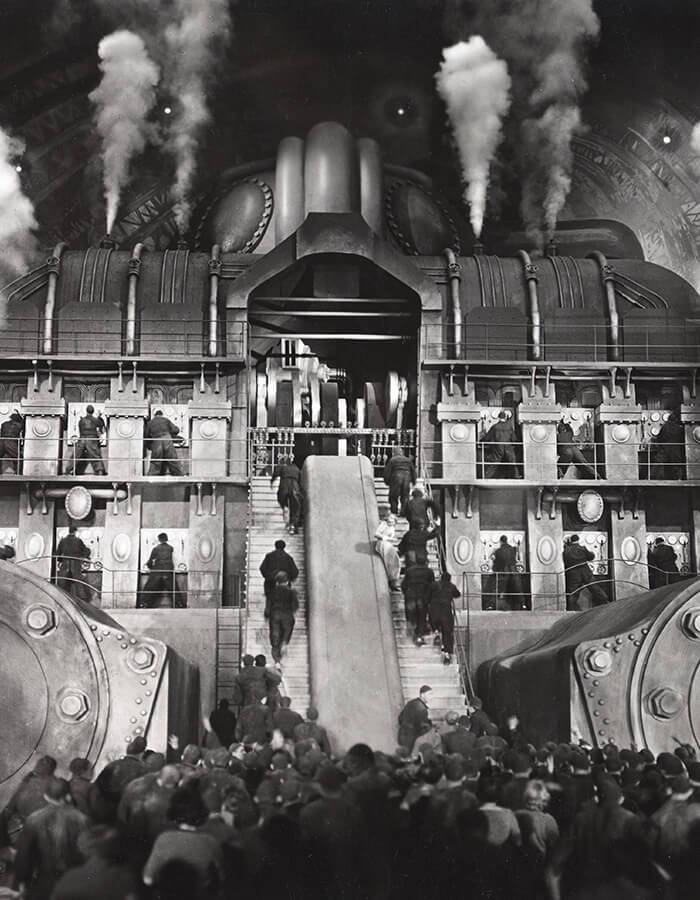 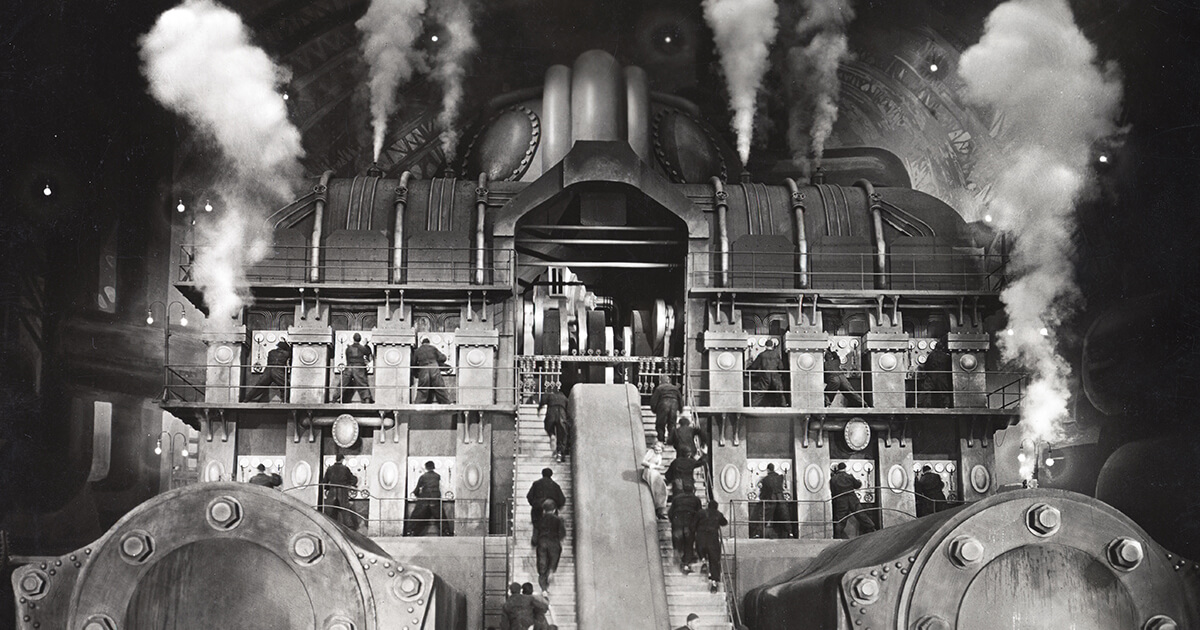