»My Sewing Story« with Eva Sauerborn

A new issue also means time for a new personal sewing story! This time with our model for the cover and the fashion collection that came to our attention in our sisterMAG Patterns Community: Eva. Get to know her better here in sisterMAG No. 64!

A new issue can only mean one thing: time for a new, personal sewing story! This time with the model of our cover and fashion feature, who we met through our sisterMAG Patterns Community: Eva. We had no idea that she hadn’t spent much time in front of the camera before this and got great photos! She loves making garments for herself and her daughter and has many ideas of how to further improve her sewing skills. We’re excited!

When were you first introduced to sewing? Do you come from a family of seamstresses?

I did grow up in a family with an affinity for sewing: my grandma and aunt were men’s tailors, my grandpa an upholsterer and my mum sewed and knitted clothing for herself and us kids when I was younger. She passed her creativity on to me, and it was her sewing machine that I used for my first attempts at sewing when I was a child.

When did you start sewing? Are you self-taught or did you attend lessons?

As a teenager I mostly upcycled clothes like old jeans into bags or skirts. My first bigger project was for my art finals in high school where I designed and made a costume for the character Puck in Shakespeare’s A Midsummer Night’s Dream. So I tried a lot of stuff but properly started sewing when I took a class with a former tailor 13 years ago where I learned a lot of technical things.

Why did you start sewing?

After that sewing class, I got addicted and have been making clothes for myself and my daughter ever since. Last winter, I even started knitting, which I had never been interested in. Unlike sewing, these projects really take their time which is nice too.

What was the first piece you sewed yourself?

The first real piece of clothing was a festive dress made from taffeta. But I have to say that I never really finished it – I would have only needed to add the seams but somehow it just wasn’t the right dress for me and ultimately ended up in my daughter’s fancy dress / costume trunk.

What sewing task is next on your to-do list?

I really want to make a pair of jeans. I have been wanting to do that for so long. And I also want to dive deeper into alterations and adapting patterns. It’s not always necessary to buy new patterns when you can simply change the ones you have. There’s so much I want to learn.

Where do you find inspiration for your sewing projects?

Mainly on Instagram, but also at the fabric store. When I see beautiful fabric, I often immediately know what I want to make and then start searching for the right pattern.

What are your favourite accounts on social media?

Which is your favourite fabric / material?

I love woven fabrics like viscose, cotton and linen. They’re so much better to handle than elastic fabrics where a seam can easily end up distorted. 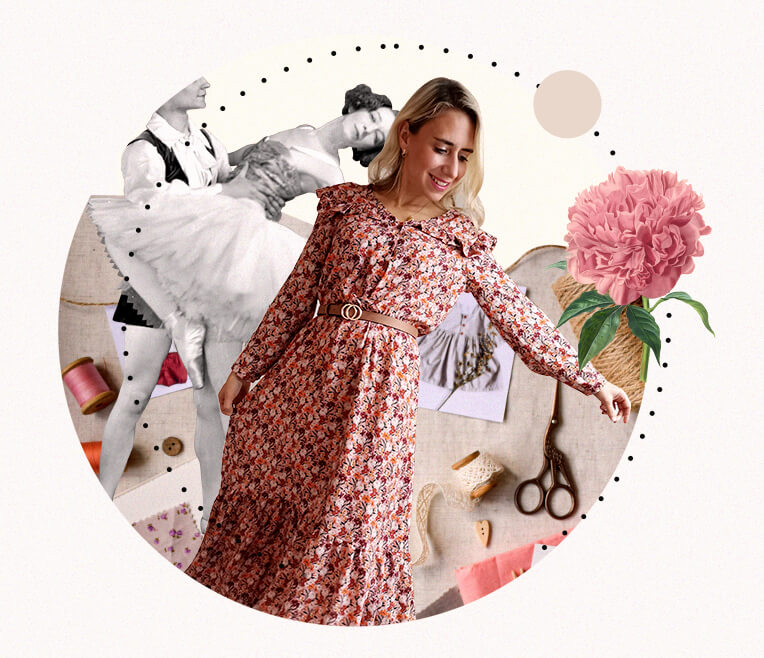 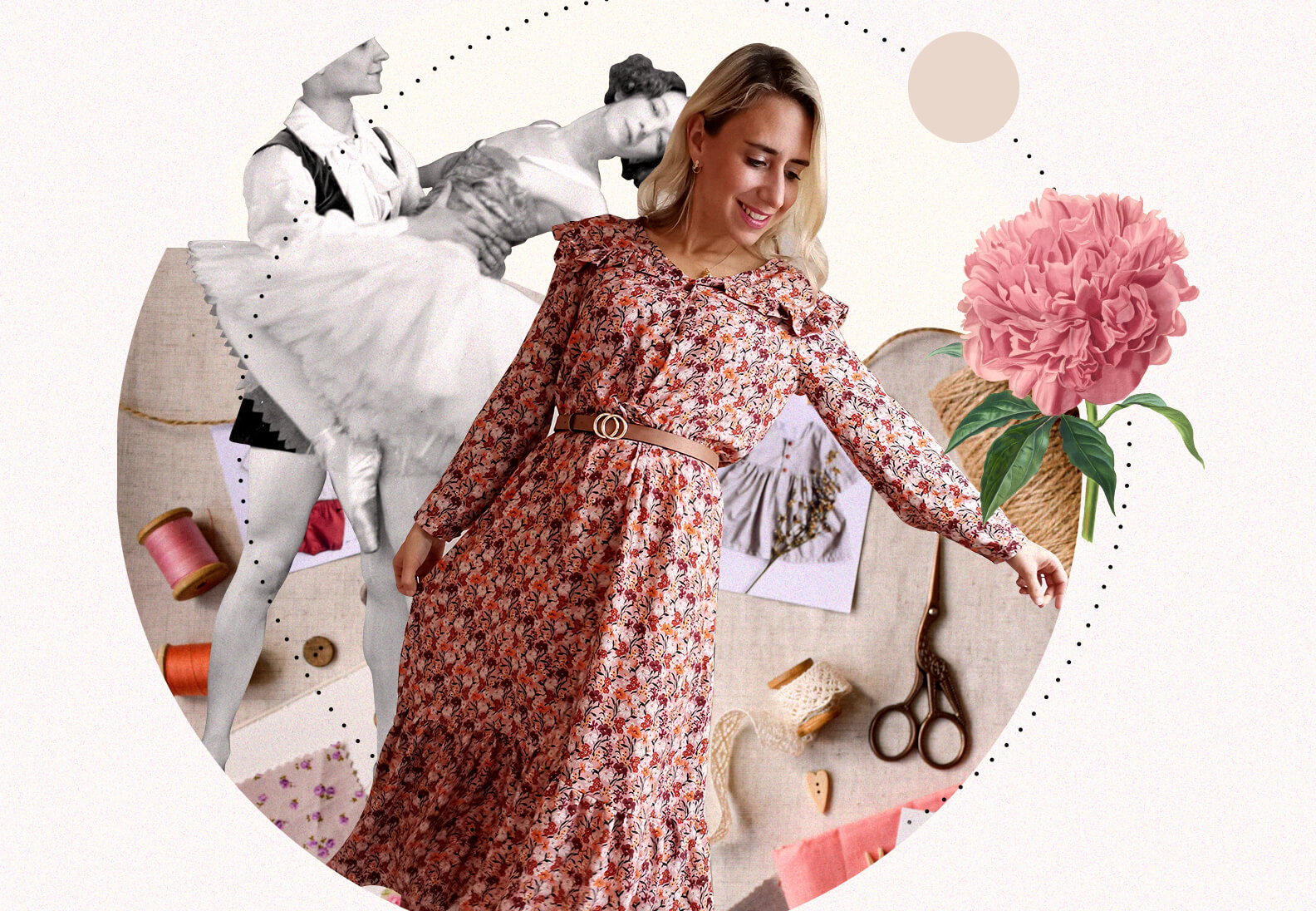 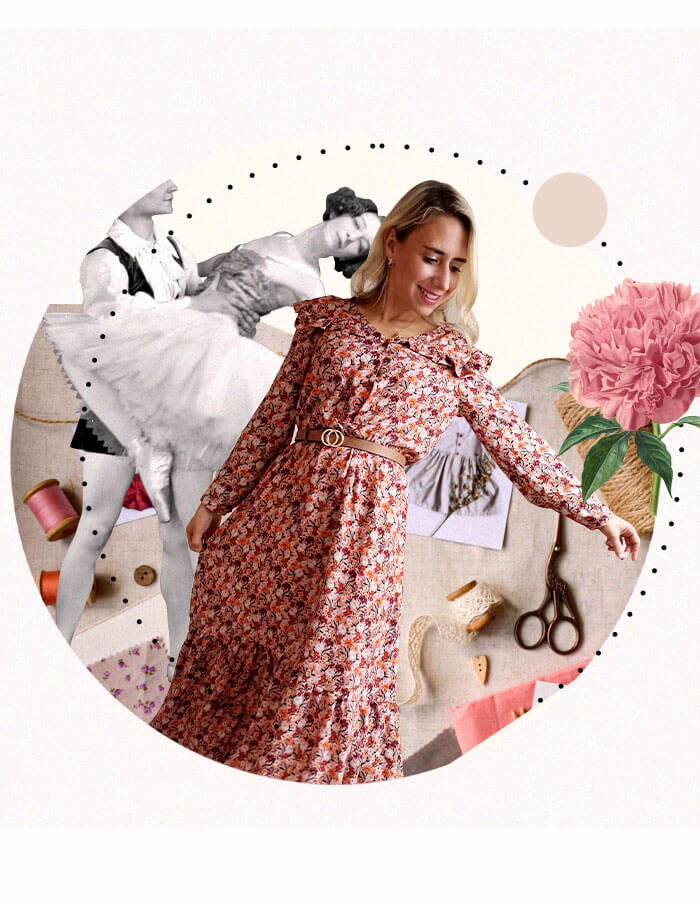 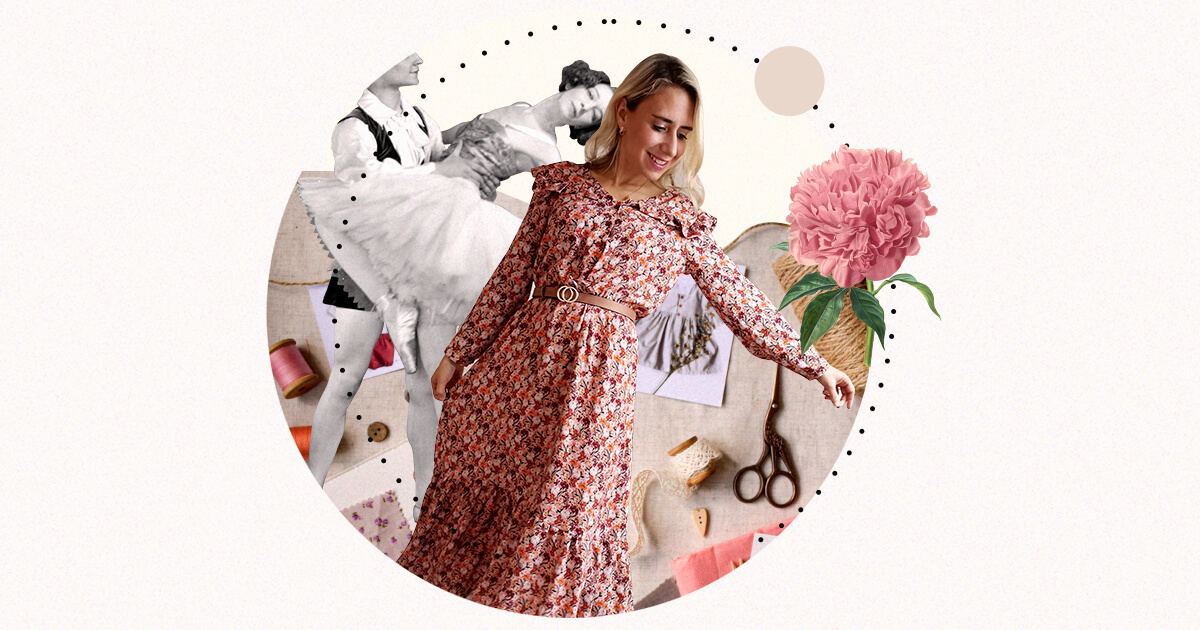