In a sisterMAG book column, author and bookworm Martina Klaric presents four books again that match the content of our »HOME« issue and can help you to get through the winter time at home well and with enough reading stuff. All tips can be found here in the article.

Lost in the Spanish Quarter

Years after she left Naples with a broken heart, he wrote her: That he’s been thinking of her and made the wrong decision back then. Flashbacks, racing heart, longing – suddenly everything is back for Heddi: The ’90s in the Spanish quarter of Naples where she, as an American student, experiences the first freedom of adulthood and the first big love. It’s the geology student Pietro whose seriousness and profundity throws Heddi off the track and lets her believe that she found a love that withstands all resistance. But it doesn’t! And Heddi leaves for New Zealand and the search for herself – unaware that she might not have been mistaken about Pietro’s feelings for her. A heart-warming story against a breathtaking »dolce vita« backdrop. There’s only one thing left to say: Open the book and your heart and dive into the thousand sunsets of Naples.

A Place for Us

Amar is like the lost son who comes back home after a long absence. An argument with his father, Rafiq, whose strict rules didn’t seem to match the American culture of freedom in which Amar increasingly saw the place of his self-assertion makes him leave his Muslim family home. His older sister, Hadia, first tries to protect the brother in his rebellions until she sees the chance in his escape to live a life according to her own ideas. Not only does she take the place of the brother in the family constellation but also marries a man she has chosen herself. But before her wedding reception comes to an end, Amar comes back and throws everything off track. But what made him return? Can their father forgive Amar? And will Hadia give up her place for the only son and former pride of the family? A deep family story that touches the big questions of finding identity, rootlessness and freedom in the light of the US present. Lightly written, inspiring with every line and a real page-turner! No wonder that the great Sarah Jessica Parker made the novel the first publication of her publishing house SJP for Hogarth.

The literary genre of tragedy retold! Maggie O’Farrell is not without reason one of the most important Irish-British female authors of the present. Her most recent novel is a small sensation after all. At the centre of the historical narration is Shakespeare’s eleven-year-old son, Hamnet, who one evening feels strange bumps on the neck of his sister Judith. That night, no one is there who could help the children – neither their mother, Agnes, who practises remedial methods in the nearest town nor their father who tries to give his life a meaning with plays in London. Only the readership suspects at this point that one of the children has only a few hours to live. The novel of Maggie O’Farrell reads as a long-awaited addition to a work that lets us have a fresh look at the great dramatist in his role as a father and husband since the novel is mostly written from the perspective of Shakespeare’s wife Agnes. If you think of having to deal with heavy poetry like »to be or not to be«, you are wrong. And you will be surprised by O’Farrell’s vivid art of narration that permeates our time with moments of times past.

A hotel on the Côte d’Azur – it’s a spring-like day when Maxim de Winter falls in love with a young woman from a humble background. She, the companion of a rich lady, only wants one thing: to see the world! He, on the other hand, the wealthy landowner of the estate Manderley, is widowed when the two meet. Before she can leave the hotel, Maxim asks for her hand in marriage. They finally move to his estate together where strange things start to happen. Not only that the ghost of Maxim’s first wife Rebecca seems to haunt through the corridors of the big dark castle. The old housekeeper also dislikes the arrival of the new wife – but why? When Rebecca’s body is eventually pulled from the nearby sea, it’s clear that Maxim’s mysterious silence has a reason. Daphne du Maurier’s Rebecca is a true classic with addictive potential! Not only Alfred Hitchcock found the material located between murder mystery, thriller and ghost story ready for film but also Netflix. The recently released remake is absolutely worth seeing – but doesn’t come close to reading the novel! 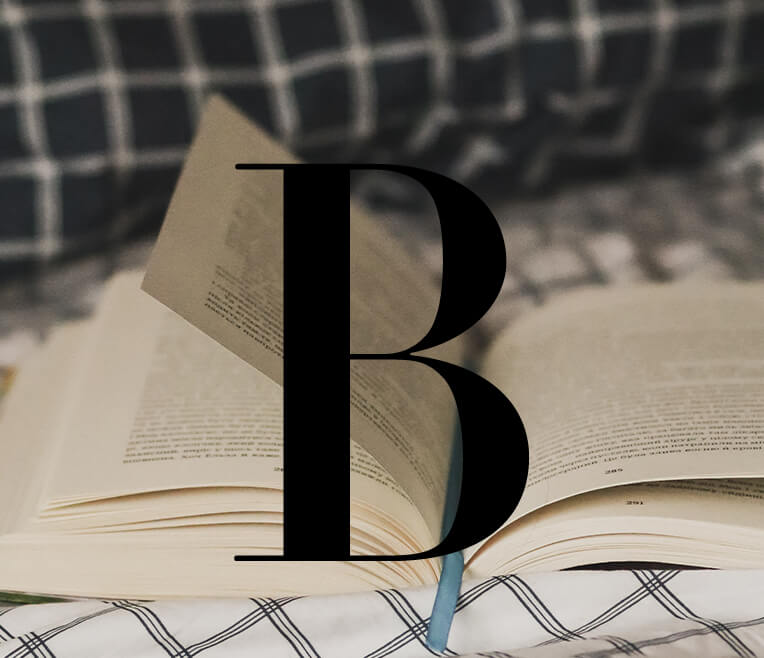 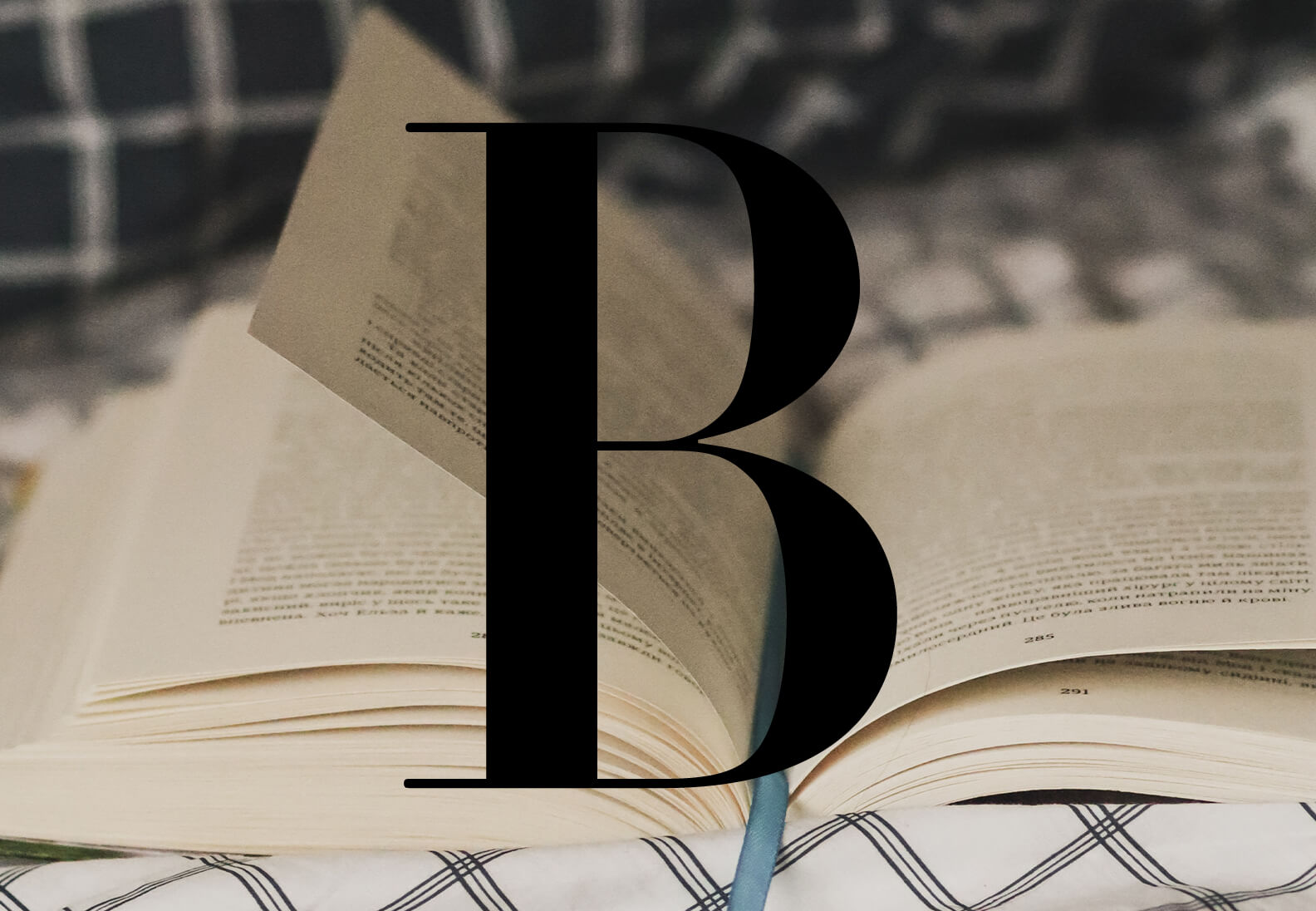 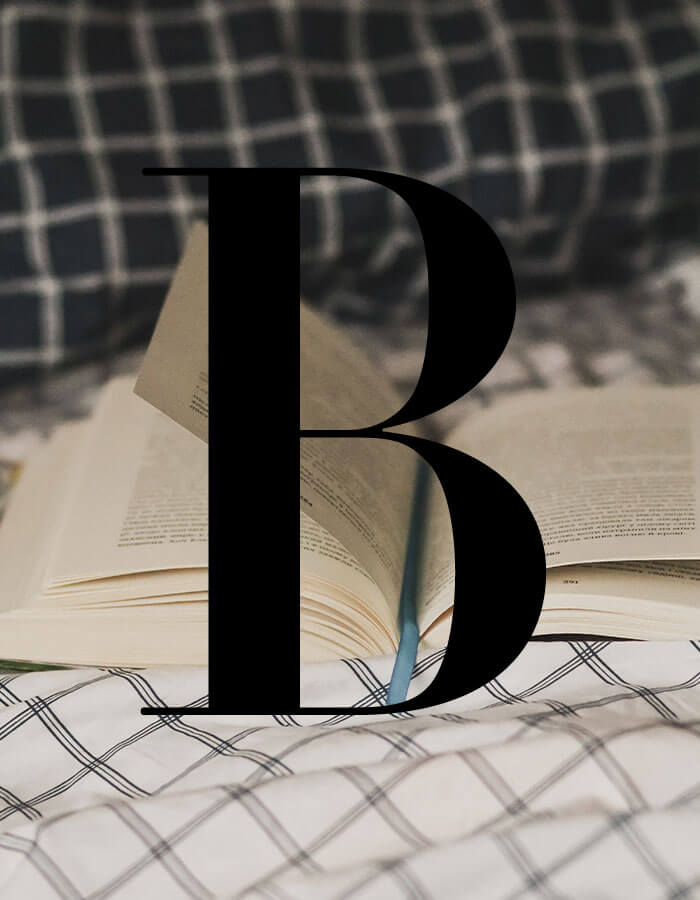 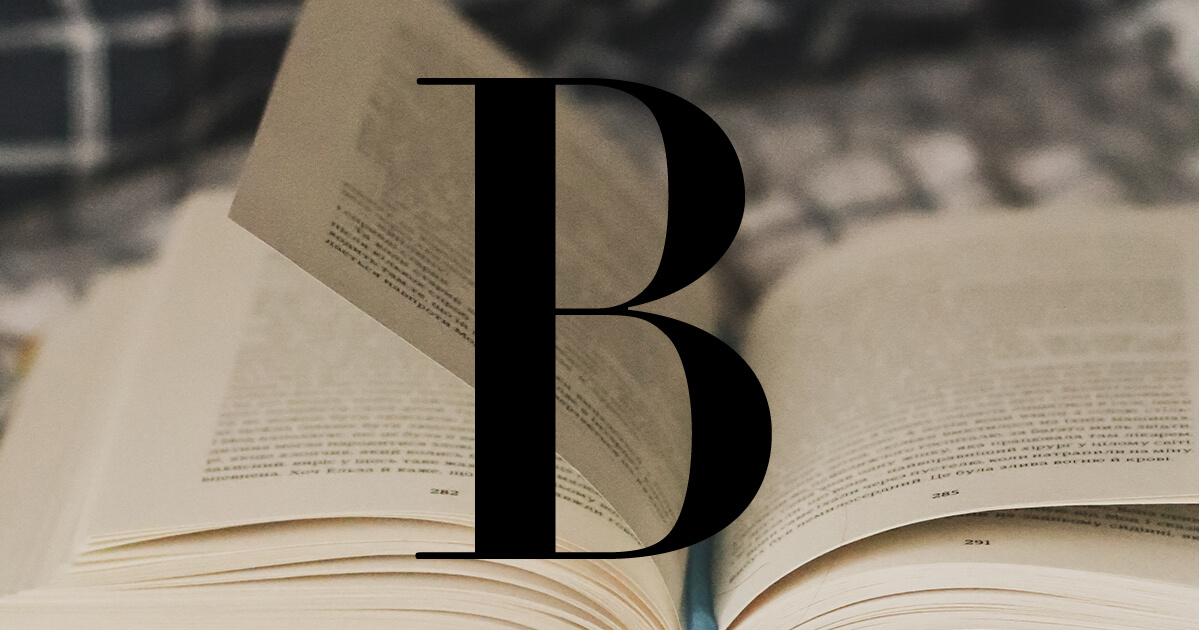