Book Column – You must read today!

Also in the sisterMAG issue No. 58 some book tips are waiting for you under the motto #readinginsteadoftraveling – A hashtag that gained popularity especially during the Corona lockdown and became more important for the users. Which books sisterMAG co-founder and bookworm Toni and author Martina Klaric recommend you this time, you can see here in an overview.

You must read today!

#readinginsteadoftraveling – when I saw the German version of this little hashtag on Instagram for the first time in March at the height of the Corona lockdown, it seemed like a pointer to me. If you can‘t really travel to all the places you have planned for 2020, then at least do it in books! Since then, I have added 10 books to my 2020 Reading Challenge – of course, much less than all the high-volume readers, but twice as much as I did last year. And the ritual of picking up a book first every morning rather than my mobile phone has brought me a lot of peace in these turbulent times.

For the third installation of our book column Martina and I took different paths. With »Untamed« by Glennon Doyle, Martina selected a modern guide novel in the tradition of Elizabeth Gilbert or Marie Forleo. I will introduce you to the five-part »Cazalet Chronicle« by Elizabeth Jane Howard as well as 3 books around (water)melons. Have fun reading!

Sparkling, flowing, intoxicating: The most beautiful book dress this year undoubtedly wears Glennon Doyle‘s new book »Untamed«! The American author may still be less known, but if you like Elizabeth Gilbert’s and Marie Forleo‘s books, you will love Glennon Doyle. Her new book »Untamed« is a typical guide, as you know it from American contemporary literature, which deals with female empowerment and self-discovery. All read before? Certainly not in this way! Because in »Untamed« Glennon Doyle gets to the bottom of things and asks straightforward: Who were you before the world told you who you should be?

In our constant striving to be good women, citizens, mothers and daughters, Doyle writes, we persuaded ourselves that personal forms of happiness are not worth striving for. Instead, we follow conventional forms of happiness and try to fit into a social system that only celebrates standardized forms of satisfaction as successful life plans. This is inevitably followed, according to the author, by the point of absolute frustration where we have to recognize that prescribed happiness does not make everyone happy. In an inspiring and authentic way, Glennon Doyle advocates to finally shape your life according to your own, individual ideas. At the same time, her own story, which she tells in »Untamed« is a role model that only wants to convey one thing: »Stop pleasing, start living«.

If a book series contains five books, each at least 500 pages long, you know you are in for a world of its own. This is how the »Cazalet Chronicles« work.

A family. Two decades (and what kind of decades … 1930s to 1950s!). Three generations. Four siblings. The chronicles tell the story of the Cazalet family, an English upper middle-class family in the late 1930s. Through the different family members, the historical time that should completely change the country, society and family, is developing.

Already shortly after the publication of the first four volumes – Howard only wrote the fifth volume a decade later one year before her death – the cycle of novels was considered a modern classic in Great Britain, maybe because Howard used her own story and that of her family as inspiration.

That‘s not how Claire Walsh imagined having children. She looks like a watermelon in boots and her husband has left her. But when husband James is finally back at the door, a surprise awaits him …

There aren’t many books with melons in the title or on the cover. However, those I found all fit very well into summertime and invite you to #readinginsteadoftraveling as described at the beginning of our column.

There aren’t many books with melons in the title or on the cover. However, those I found all fit very well into summertime and invite you to #readinginsteadoftraveling as described at the beginning of our column.

I CARRIED A WATERMELON

»I Carried a Watermelon« is a love story to Dirty Dancing. A warm, witty and accessible look at how Katy Brand’s life-long obsession with the film has influenced her own attitudes to sex, love, romance, rights and responsibilities. 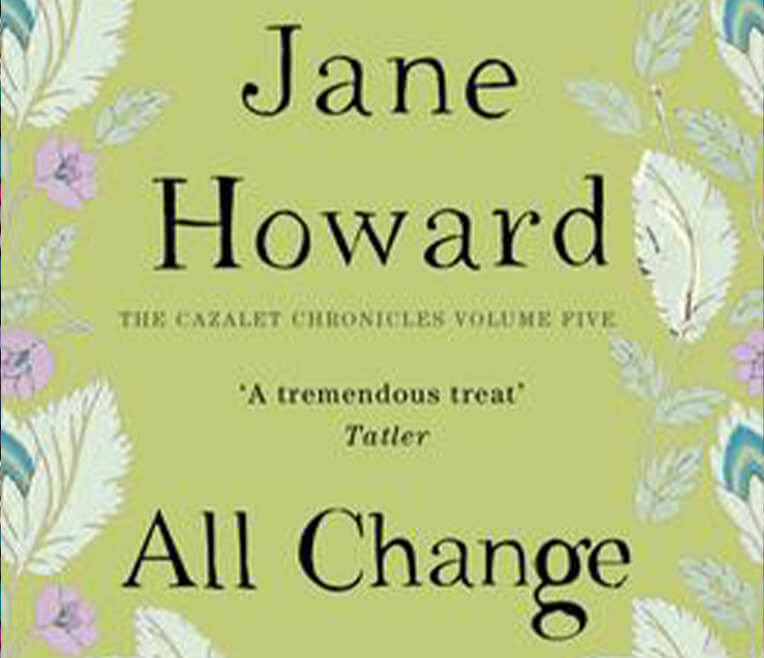 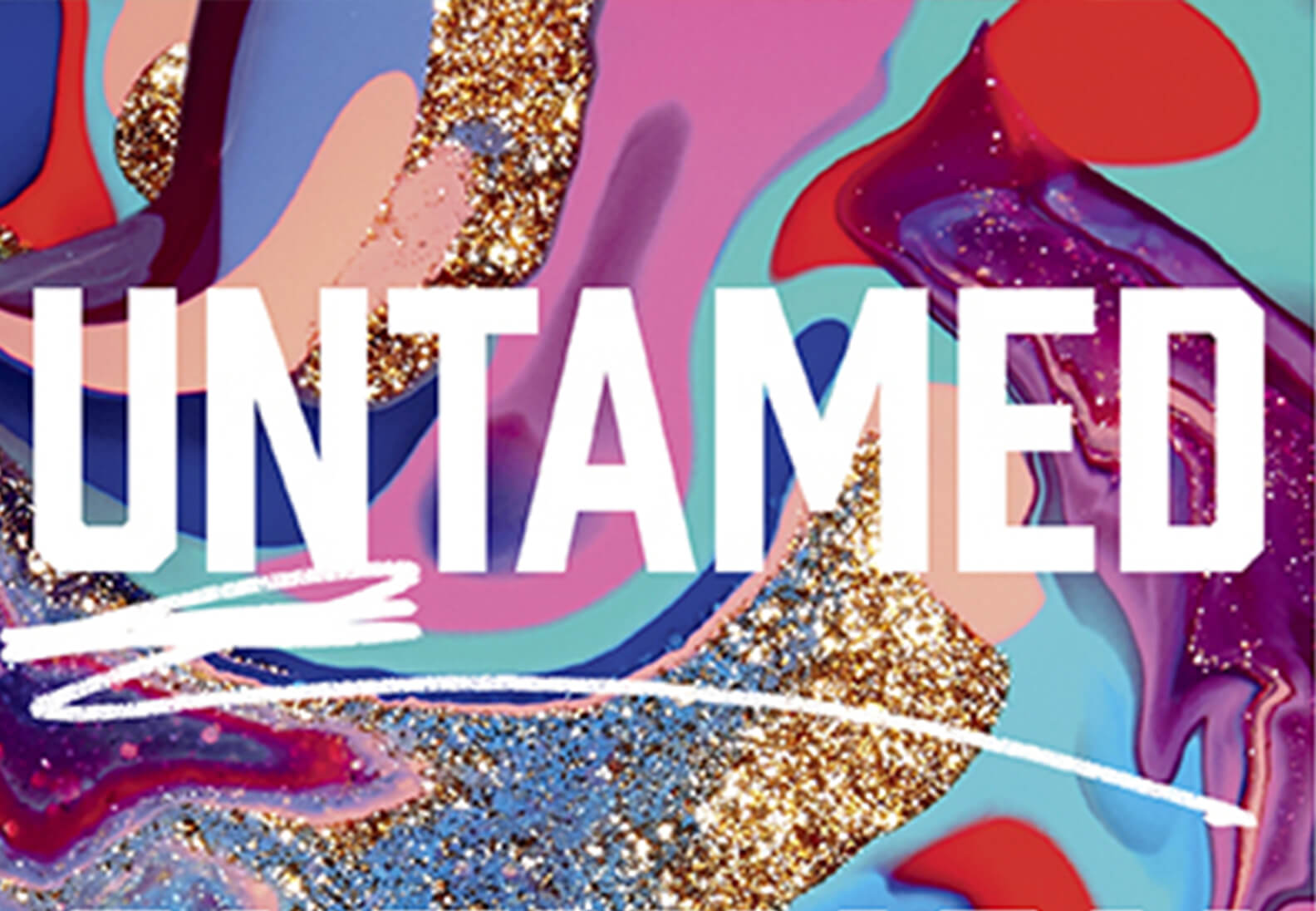 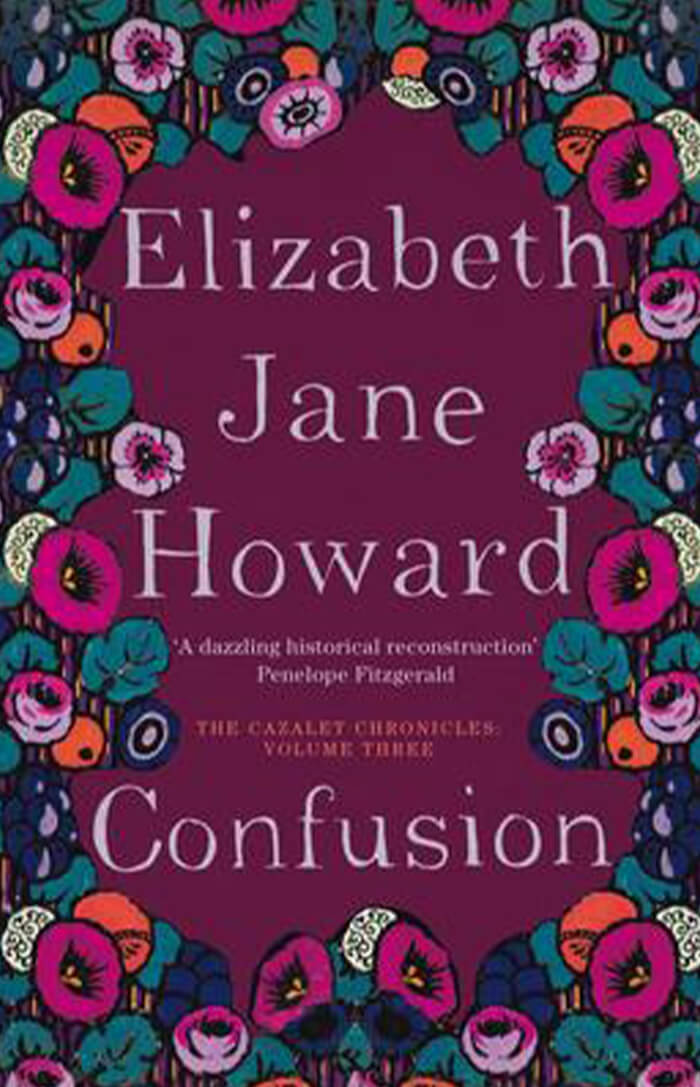 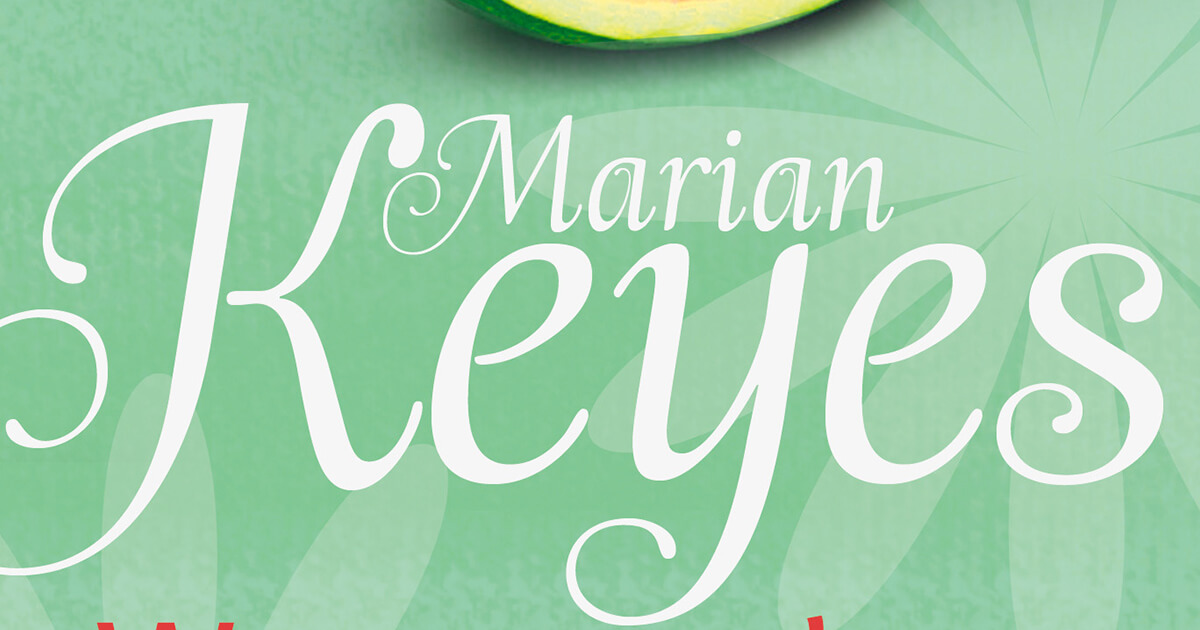