Odysseus, Sal Paradise or Easy Rider: Since ancient times, travelling has been a male domain. With the invention of the automobile, American popular culture has turned to female experiences of mobility for the very first time. In this little overview, Barbara Eichhammer tells you how the all-male genre of the road movie actually discovered women and shows some women in road movies.

Women in road movies – which role gender plays in it

Odysseus, Sal Paradise or Easy Rider: Since ancient times, travelling has been a male domain. With the invention of the automobile, American popular culture has turned to female experiences of mobility for the very first time. In this little overview, we will show you the all-male genre of the road movie actually discovered women.

The road as semantic space

The road has a long tradition as semantic space in Western culture: It is a dynamic place, where societal norms can be broken up. For the road functions as an in-between-space: between private home and public domain, homeland and abroad, mobility and stasis. From a historical point of view, travelling has never been genderless: For centuries, women were not allowed to be out and about – due to patriarchal gender politics – without a chaperone, husband or servant. Travelling alone as a woman implied putting oneself in danger – physically and morally. Thus, women walking around the cityscape on their own were often considered to be prostitutes during the 19th century, the Other of a bourgeois femininity. The invention of the automobile in 1886 enabled women of the middle-classes to travel freely, whether on their own or together. In 1909, Alice Huyler Ramsay crossed the American country by car – as the first woman ever to do so. From the 1920s onwards, mass motorisation helped to create new female perspectives on roads. With the rise of Second Wave Feminism during the Sixties, female directors and novelists turned to those new experiences of female mobility, which such a culture of the automobile brought about.

This was a little sensation considering the fact that travelling had been dominated by men since ancient times. Western travel literature takes recourse to the powerful narrative of the Odyssey, Homer’s epic poems about Odysseus journeys. While Odysseus travels around the world for 20 years, his wife Penelope stays at their home. Western narratives have time and again used this gender-specific model of travelling. Whereas the man is active, moves around and discovers space dynamically, the woman is constructed as passive and static in literature, who stays at home. The binary oppositions are quite clear: He, the adventurer, she the housewife. She may be moving the plot, but she herself remains at one place. As research in literary studies has shown, western women’s literature often focussed on the motif of waiting, and mostly waiting for love – just like in Jane Austen’s novels.

In a US-American context, the »freedom of the road« is a powerful, national myth, which is an integral part of American popular culture. Literature and films about the road established themselves from a countercultural resistance against the American establishment. No other Beat generation text has shaped the road genre so much than Jack Kerouac’s On the Road (1957), which outlines travelling as a rebellion against normative domesticity during the 1950s. With his story about sex, drugs and Jazz, Kerouac deconstructs the stereotypical »American Way of Life«. Both of his protagonists Sal Paradise and Dean Moriarty hitchhike on cargo trains, in stolen cars or in busses across the USA, from New York to Mexico. Their restless wanderings westwards are an expression of a modern sense of life. The novel also inscribes itself into a male travel tradition, for it uses classical motifs of adventure, the mythological quest and male bonding.

The cult road movie Easy Rider (1969) encapsulated the Counter Culture movement. The film has been described as a »touchstone for a generation«. After a successful cocaine deal, the dropouts Wyatt and Billy embark on a journey with their motorbikes from Los Angeles to New Orleans. Easy Rider captures the specific lifestyle of the Hippie movement with its film aesthetics, which had profound effects on film aesthetics and the genre of the road movie: Spectacular panorama shots of the American West take turns with moving images of driving motorbikes. Loud folk- and rock music invest the movie with the distinctive Woodstock sound of the Sixties. Escape and breaking away from old structures are integral parts of the plot. The iconography of the road is reminiscent of the frontier-heroes of the West. The road movie establishes itself as a modern, all-American genre, as it captures the foundational myth of the frontier, the westward movement of the early settlers across the American continent.

To cast the all-male genre of the road movie with female protagonists, would challenge the ancient travel narrative of the Odyssey and break up patriarchal gender norms. Director Ridley Scott has spectacularly realized such a female buddy road movie with his surprise box-office hit Thelma & Louise (1991). For the first time altogether, a mainstream road movie shows two women behind the wheel. With Susan Sarandon (Louise) and Geena Davies (Thelma) as main cast, Thelma & Louise inverts the genre conventions of the road movie in a ground-breaking way. At the same time, the narrative takes recourse to classical motifs of road movies: The reason that makes them drive across the country is an escape from the law. Thelma and Louise want to take a spontaneous trip in Louise’s Ford Thunderbird convertible. When Thelma is almost raped in a bar, Louise shoots the attacker dead. They decide to escape to Mexico. It is also the camera shots that refer to classical road movie aesthetics: In calm panorama shots, the American West is depicted as open land. Some scenes are reminiscent of the all-masculine genre of the Western, when Thelma and Louise are revealed as outlaws amongst red rocks and dusty roads. Mobility is shown as an adventure of female empowerment here. The car is turned into a myth of female freedom. But in Thelma & Louise, the departure from home ends with a voluntary self-exclusion from society. Attention spoiler alert: Having arrived at the Grand Canyon, both protagonists jump off a cliff in their car, while the moving film image comes to a halt in a freeze frame. How much the film influenced the style of female buddy road movies becomes clear when looking at the vast array of intertextual references. The legendary ending has been quoted, for instance, in the road movie Boys on the Side (1995) with Whoopie Goldberg, when she huffs to her fellow travel companions: »I am not going over a cliff for you two, so just forget it«

The US-American comedy Tammy (2014) can be seen as a humorous re-negotiation of the female buddy road movie with Melissa McCarthy in the eponymous leading role. When Tammy loses her job and husband all at once on the same day, she embarks on a journey to Niagara Falls with her grandmother. With its choice of actors, Tammy already refers to its powerful pretext Thelma & Louise. For no other than Susan Sarandon (known from her famous part as Louise) plays the role of Tammy’s grandma Pearl. Both protagonists go on a journey of self-discovery and self-destruction respectively: Criminal episodes (that are so typical for the road movie genre) are enriched with slapstick scenes, for instance, when Tammy wants to rob a cashier in a fast food restaurant and demands an apple turnover to go with the money. On their journey, they meet a series of impressive women, who all challenge and question stereotypical images of femininity in Hollywood. Behind its humorous chaos, Tammy also addresses the serious aspects of the »American Way of Life«: alcoholism, questions of motherhood and family belonging. Here, the film uses the genre conventions of the road movie that is per se already a breaking away from old structures or a rejection of traditions. From the 2010s onwards, Melissa McCarthy embodied a new Hollywood femininity. Her films show strong women, who swear, fight and are obscene. Nonetheless, Tammy was not well received by critics, maybe because of this brute femininity. The road turns into a borderland, where gender roles can be renegotiated. 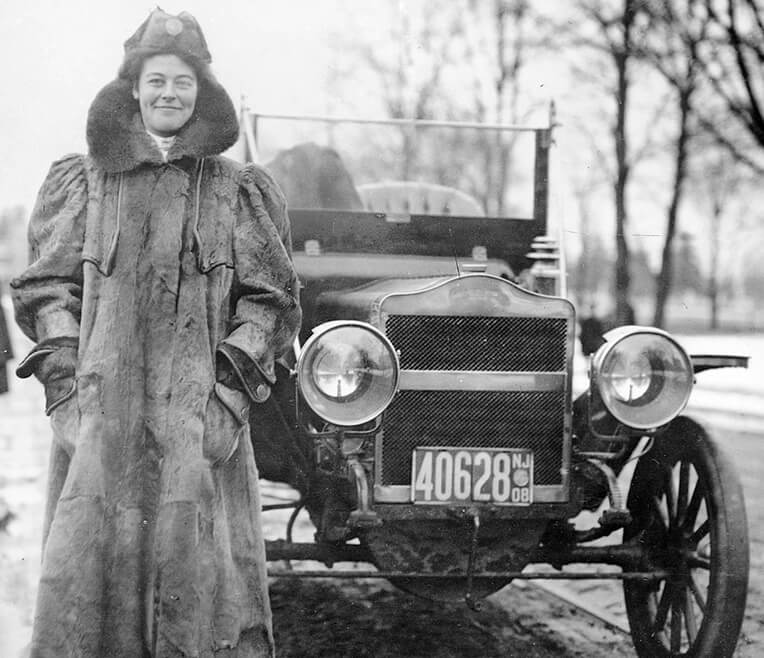 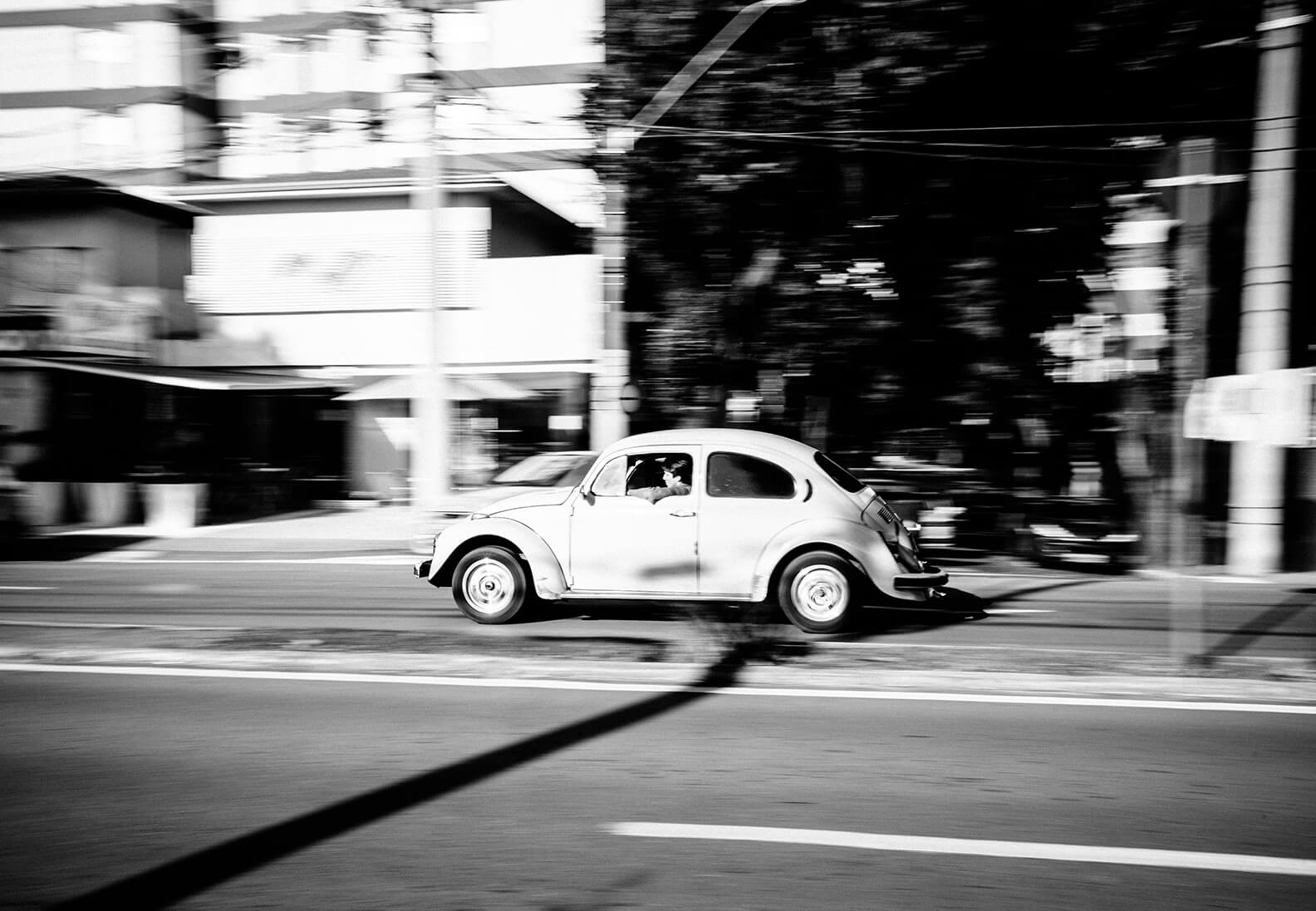 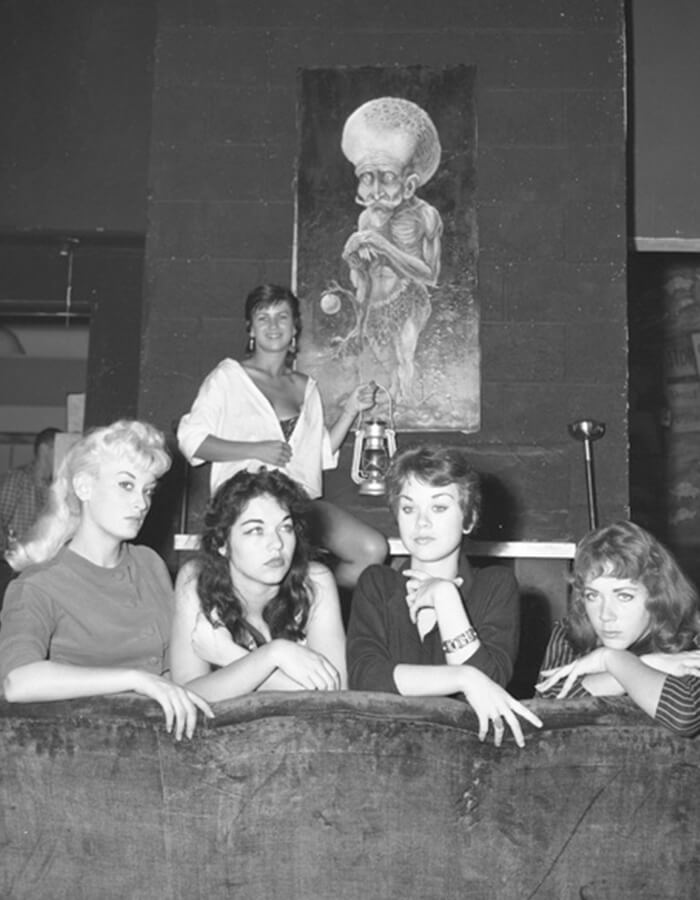 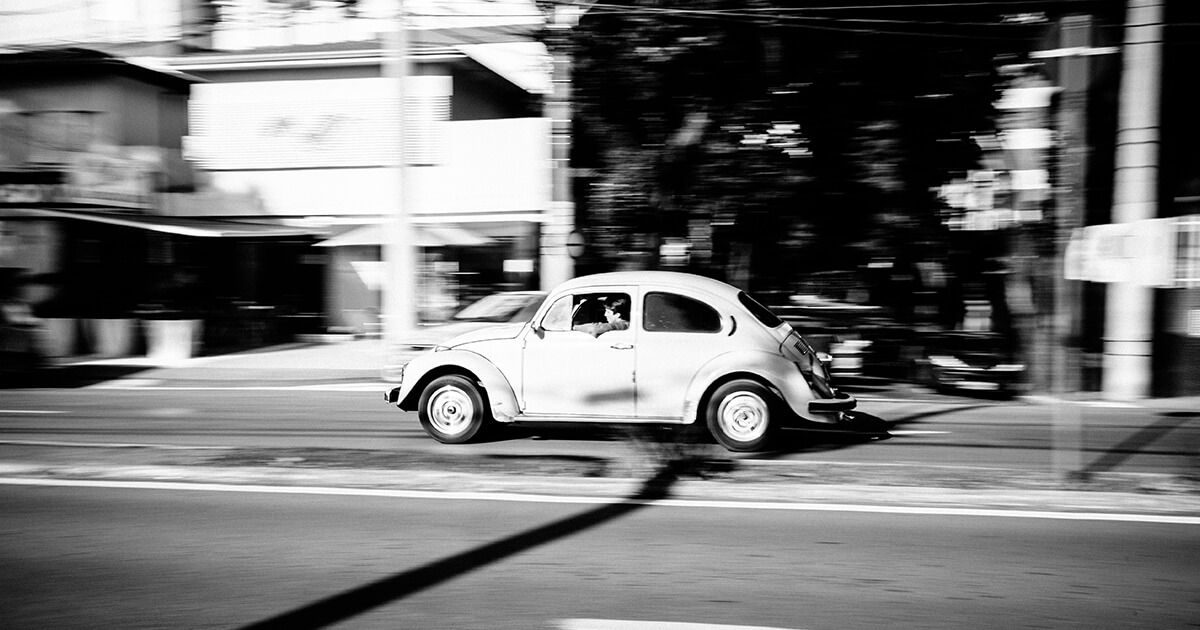