Routines Are Key To Creativity

People who stick to a well-known routine don’t waste their thought potential on everyday issues and minimise the complexity of smaller decisions. The result: more capacity for creative ideas in their free time. Maren Schwarz shows you the potential of routines in this new issue of sisterMAG.

Routines can be the key to creativity

As a freelance journalist, it is crucial for me to establish routines and structure my days. At the same time, my profession demands creativity and being able to develop new ideas, pitches, and a different spin on old stories. This led me to the question: how can I successfully unite routine and creativity?

It’s not exactly news that a good routine and creative work go hand in glove. Countless scientists have explored this topic, mainly to find the source and secret of creative talents like Albert Einstein or Franz Kafka. The result of all their work: most genius people weren’t only incredibly creative, they also had daily routines.

What’s clear is that it doesn’t matter if you get up early, only eat out, or have a nap every day – what matters is the constant upkeep of a routine for a reason!

Why routine is important for creativity

The explanation for why routine is key to creativity is pretty simple. Former U.S. president Barack Obama has famously talked about one of his routines of only owning grey and blue suits. He told Vanity Fair in 2012:

»I don´t want to make decisions about what I´m eating or wearing. Because I have too many other decisions to make.«

So Barack Obama did not want to pay attention to what he would wear or eat. He minimised the complexity of small decisions to keep the potential of his thoughts for bigger issues.

In this case, routines can be helpful to battle the continuous stream of decisions by limiting choices. People who get up around similar times and stick to a routine during the day will have more time and thoughts for being creative. Surprisingly, routines help to fully take advantage of any creative potential.

The famous Albert Einstein worked as a technical expert for the patent office in Bern while conducting his research, among other things, on the theory of relativity. This might sound strange and not very demanding considering his genius brain. And apparently it was, but the monotonous work also left him time for his scientific work. For, Albert Einstein was convinced that a calm and monotonous life was substantial for intellectual accomplishment. In 1933 he said:

»When I lived in the countryside for a couple of weeks, I realised how stimulating I found a quiet and monotonous life to be. Even in modern society, there are tasks that require solitude and are not very demanding physically or mentally. Could we not employ young people for these tasks who want to think about mathematical and philosophical problems of all kinds?«

And even Charles Darwin had his routines

Just like Einstein, scientist Charles Darwin kept to a daily routine to increase his creativity – he actually had several routines to accommodate in the space of 24 hours.

This is what a day in the life of Charles Darwin probably looked like:

After sleeping until 7 a.m., Darwin took a walk, then had breakfast and went to work. He didn’t care for distractions and only opened his correspondence without replying immediately. After working some more, he took his dog for a walk and had lunch before reading the paper, replying to the opened letters and taking a nap between 2 and 3 p.m. After another walk, he took care of what he called »bits and bobs«. In the early evening, Darwin indulged in fun tasks like reading, afternoon tea, and backgammon. Before bed, he liked to read science reports and specified literature. Seven hours of sleep per night were then followed by another day with the same routine.

Routines should be revised from time to time

This is also what I do now: I sleep until 9 a.m., read the news for an hour in bed, and answer a couple of emails. Then I take at least one hour for breakfast and sit down at my desk. At 4 p.m., I take a small break for some coffee and a short walk, and then I keep working until 7 p.m. In the evening, it’s time for friends, dinner, and maybe even a glass of wine.

The most important thing might be to revise your routine from time to time to see if it still makes sense. Rigid rules can trap you in a prison far from freedom and creativity. 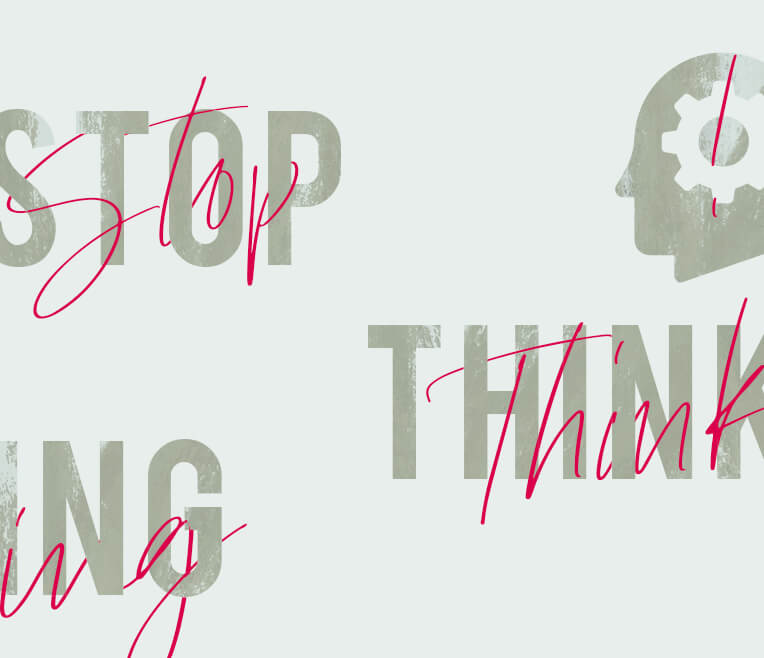 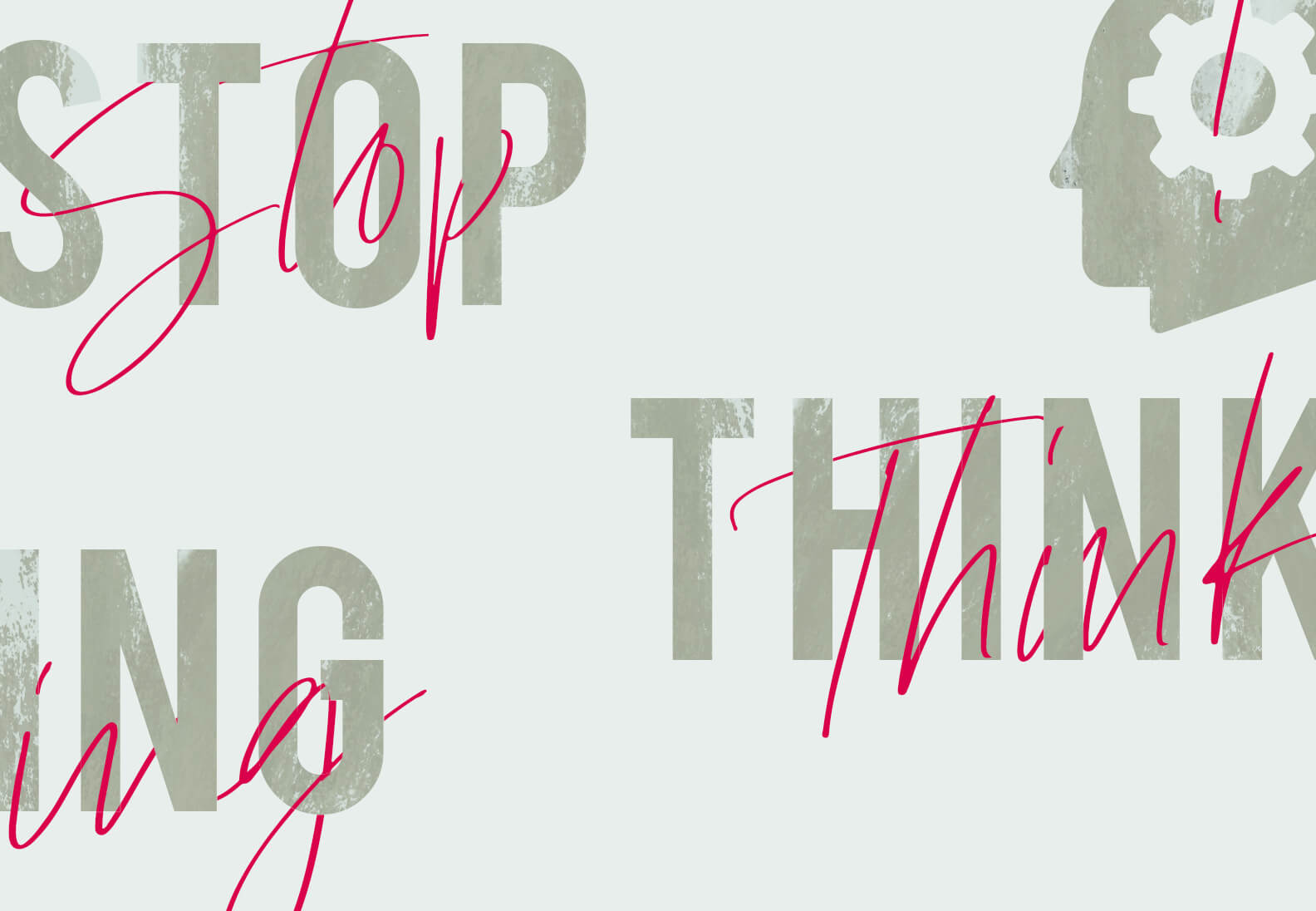 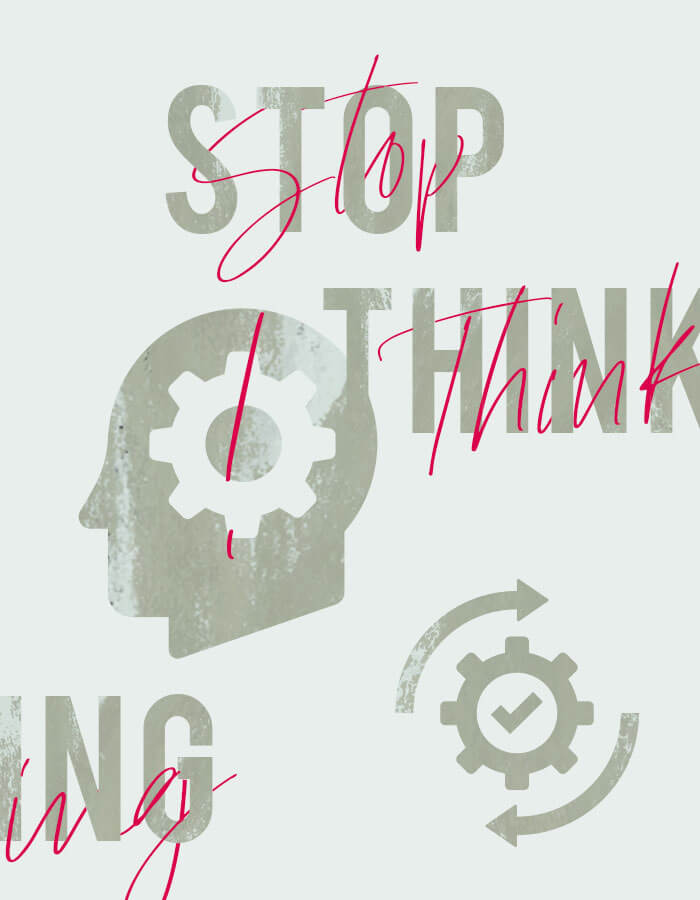 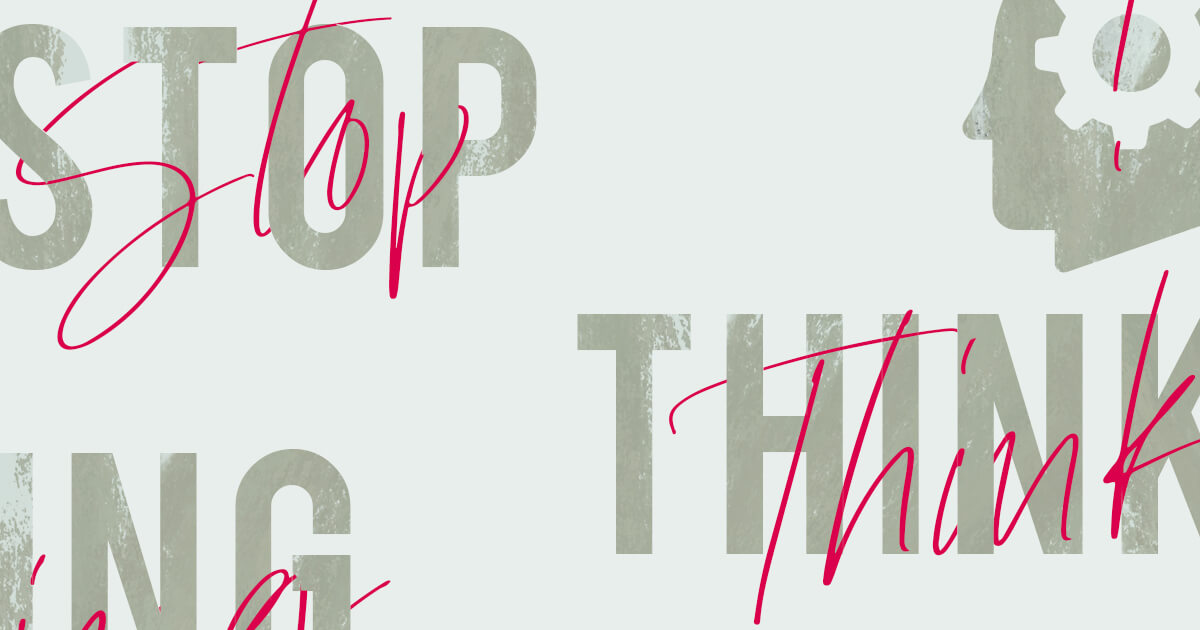