Prince’s untimely death on April 21, 2016 allowed us to explore the legacy of one of the world’s most celebrated pop culture icons. The release of Purple Rain in 1984 introduced the whole world to his music. He even acted in a same-titled film. Prince reigned over all things entertainment for decades, but he also had a lasting impact on something not many artists can claim: colour. This is how Prince became the Purple One. 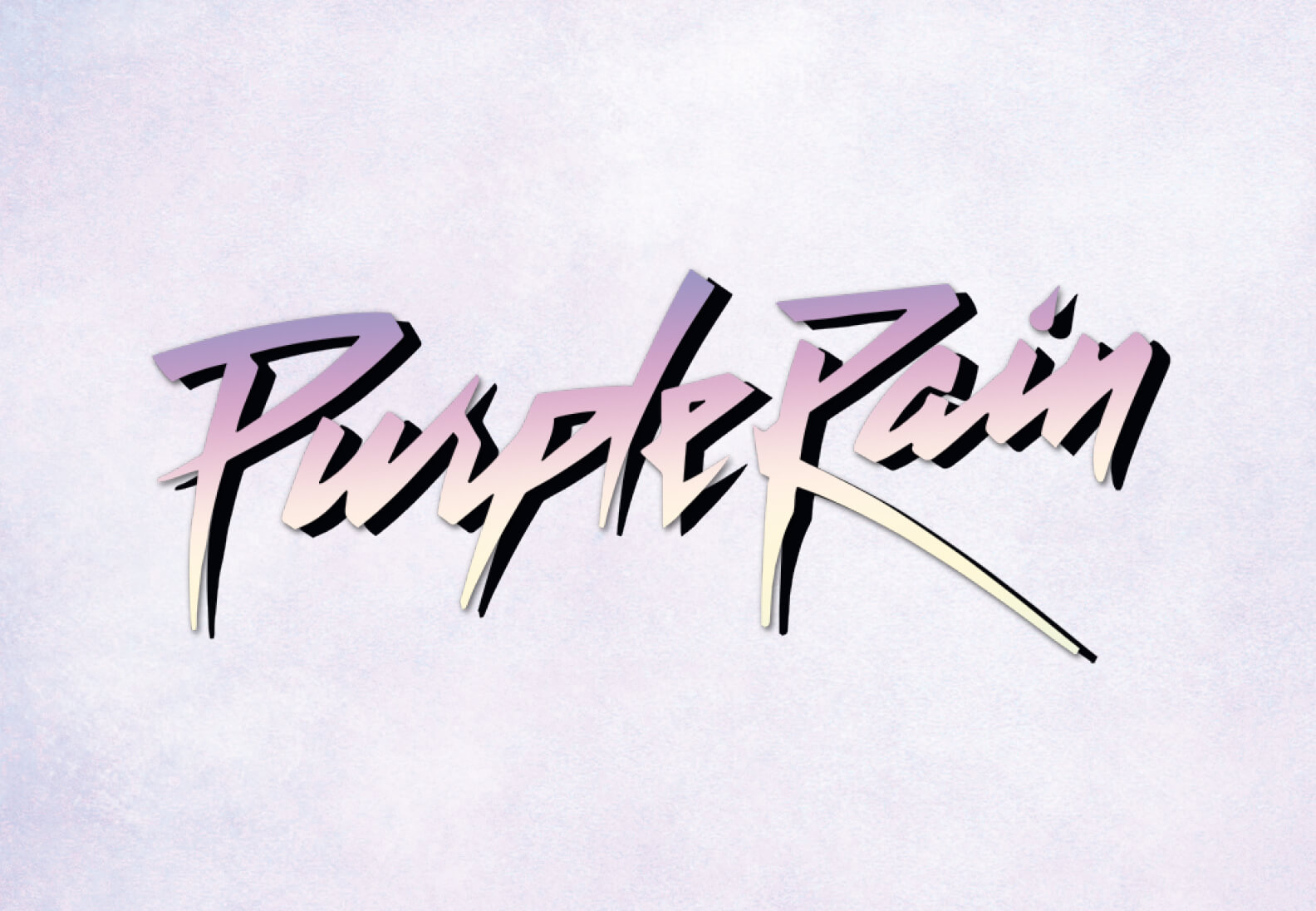 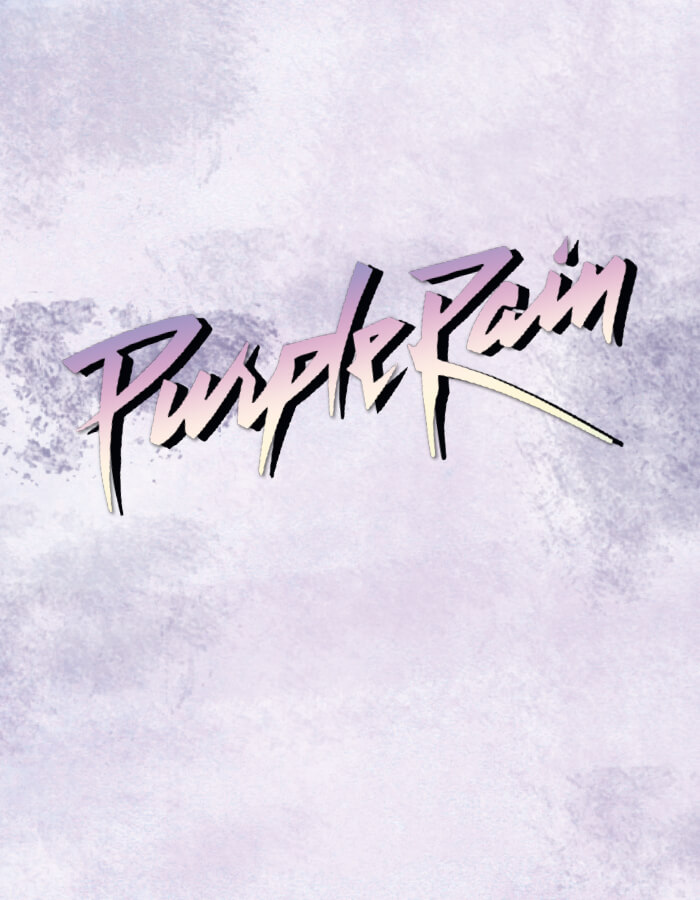 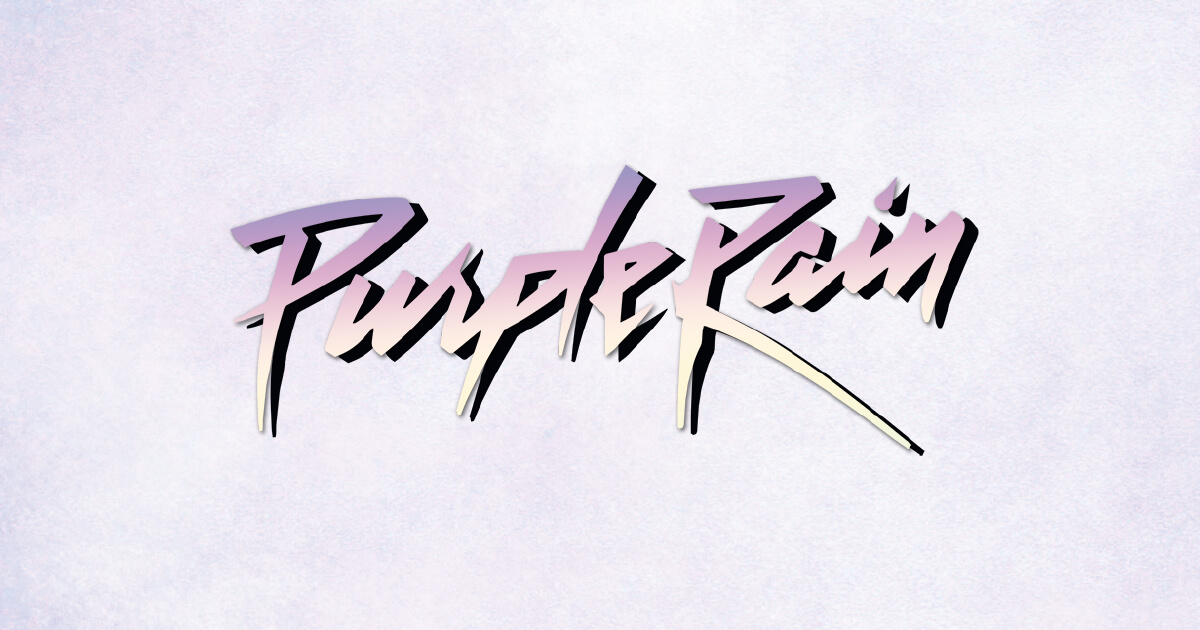