sisterMAG book column – today you have to read!

Today you have to read!

Reading is both relaxation and brain training at the same time. There is no other activity that enables this simultaneity. Therefore, everyone should pick up a book on a regular basis! And as we want to support you in this, we have developed a new series together with sisterMAG author Martina Klaric. In each issue, Martina puts together four book recommendations that are inspired by the different subject areas of the issue. In addition to a new release, you will find a classic and also a non-fiction book. Find also more book recommendations and interesting things around books and reading on our Instagram Stories channel.

Leïla Slimani has long been regarded as the new voice of French literature. In her work, the Prix Goncourt winner of Moroccan origin deals specifically with taboo subjects. These include sex in Muslim countries, the superficiality of our Western society and the feeling of individual loss in a world marked by anonymity. »Adéle« is Slimani’s debut novel, first published in English in 2019. The author’s fascination with the human unconscious is here already evident. Slimani’s protagonist, Adéle, rebels against social conditions in her own home and ultimately perishes because of them. Adéle has everything: a respected husband, a dream apartment in a Paris suburb and an exciting job at a daily newspaper. Yet she is inexplicably unhappy and escapes into affairs, putting everything at risk. »Adéle”« is an unsparing diagnosis of our times. Easily written, but by no means easily digestible.

Everything is Figureoutable: How One Simple Belief Can Help Us Overcome Any Obstacle and Create Unstoppable Sucess

For Oprah Winfrey, Marie Forleo is a superwoman of the 21st century. Now the most famous American ‘life coach’, Forleo inspires millions of young women to stick to their career and life goals despite all obstacles. She has transformed her own life motto »Everything is Figureoutable« into a true guiding principle for success. Forleo’s book of the same name is nothing less than the culmination of a successful idea in which the mentor wants to make one thing clear: Everything is possible! Her book is a thoughtful collection of advice and a hymn to motivation and the energy of positive thoughts. Forleo demonstrates cleverly and with utmost sensitivity that failure is not due to any personal weakness and that big dreams only come true by taking small steps. Thanks for the empowerment!

Unorthodox: The Scandalous Rejection of My Hasidic Roots

Its almost here! In just a few weeks, Netflix will release the mini-series »Unorthodox« based on Deborah Feldman’s novel by the same name. When it does, it will be helping to carry the incredible story of female self-emancipation out into the world.

Deborah Feldman wrote »Unorthodox« several years ago, a novel about growing up in the ultra-conservative Jewish Satmar community in New York. Her story is a testament to a struggle against fear, oppression and religious fanaticism in our modern world. The escape from the Satmar community, which Feldman tells as a poignant act of liberation, is to be understood as an attempt at self-empowerment. In her unsparing account, Feldman shows us what it means to live in total exclusion from the outside world and in constant guilt. Her novel redefined the autobiographical literary genre. Political, wise and clever – its both an absolute book and series recommendation!

If you want to read sophisticated literature, look no further than Philip Roth. His novels are a form of artistic criticism packaged in tragic comedies. Or so the press says, now as ever, about the novels of the great novelist of American literature. “The Great American Novel” is no exception. On the contrary: Reading like a history of baseball, Roth’s novel was long considered untranslatable because of its many metaphorical allusions. Sound crazy? It is! He has successfully used the American national sport as a screen on which to project criticism of American literature, politics and society. Roth puts his main character, Word Smith, in the guise of a writer who has nothing less than the absurd dream of writing the great American novel. Hilarious, sophisticated and more exciting than any baseball game – promised! 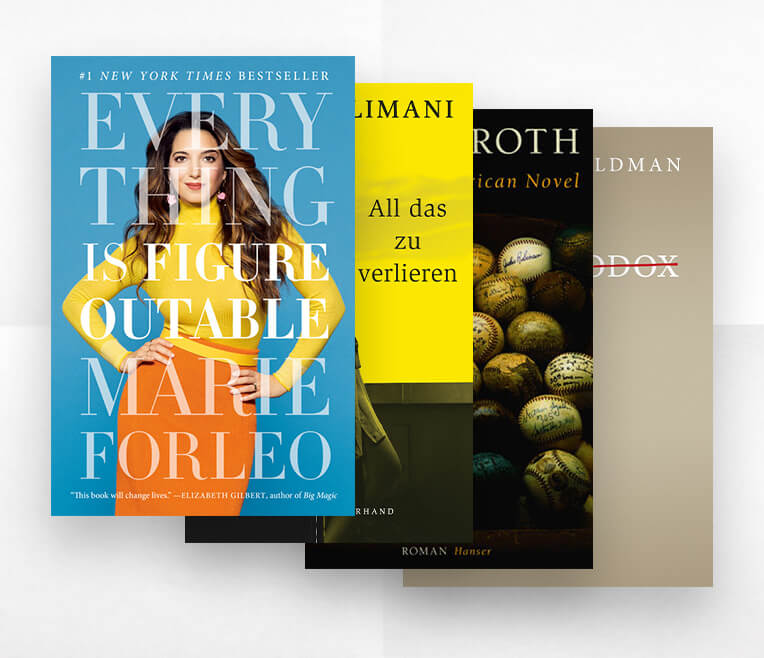 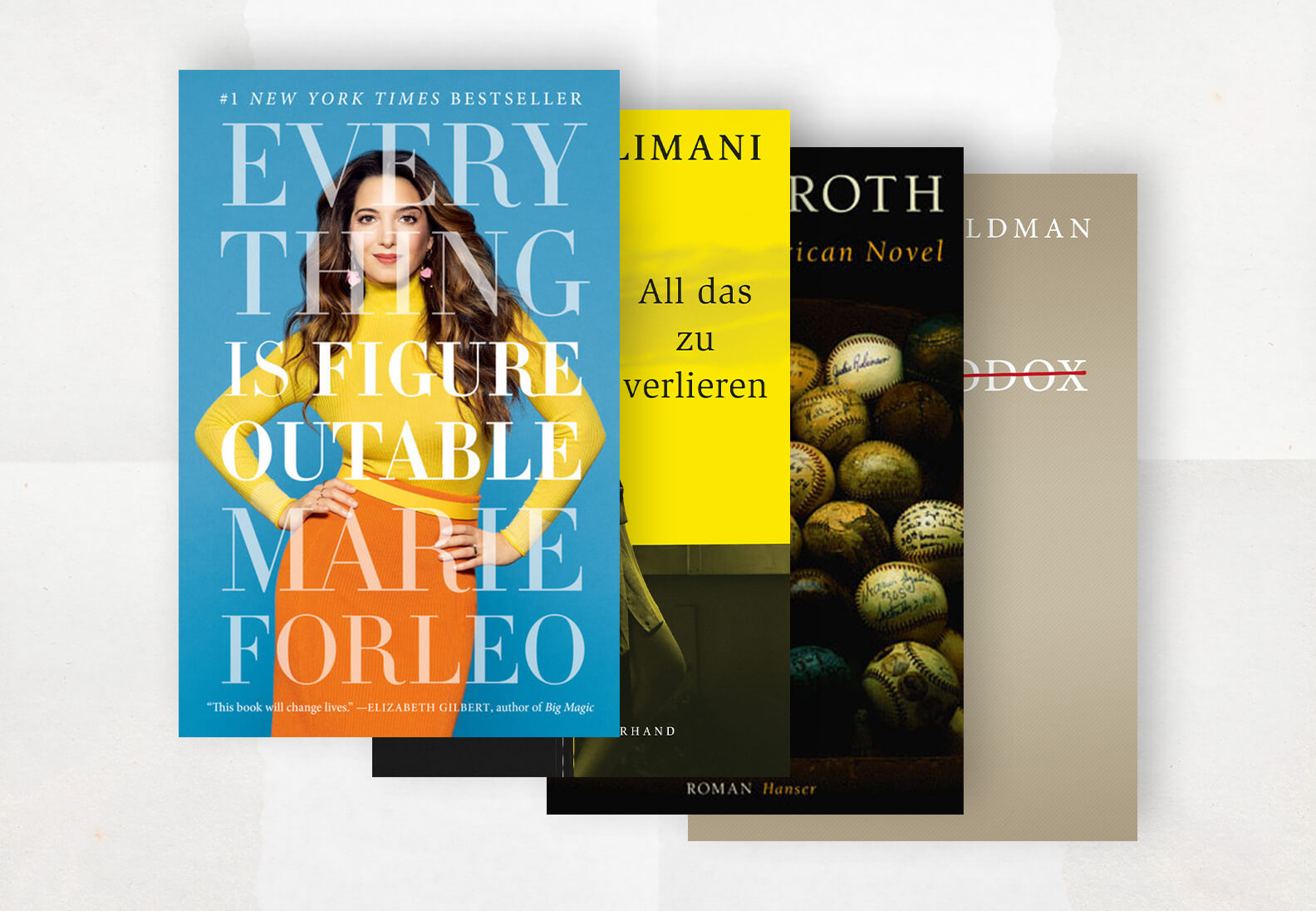 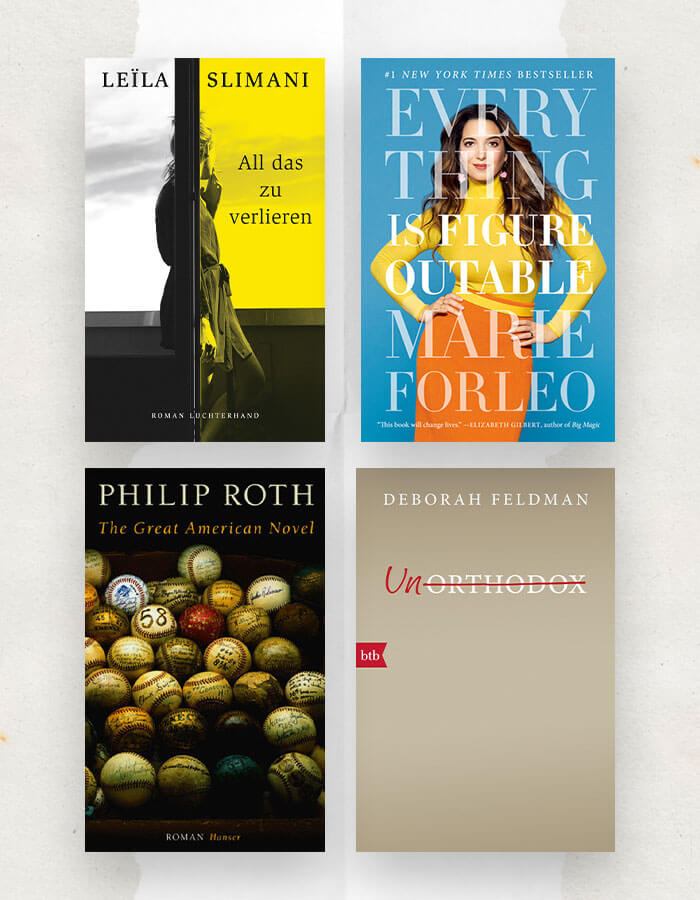 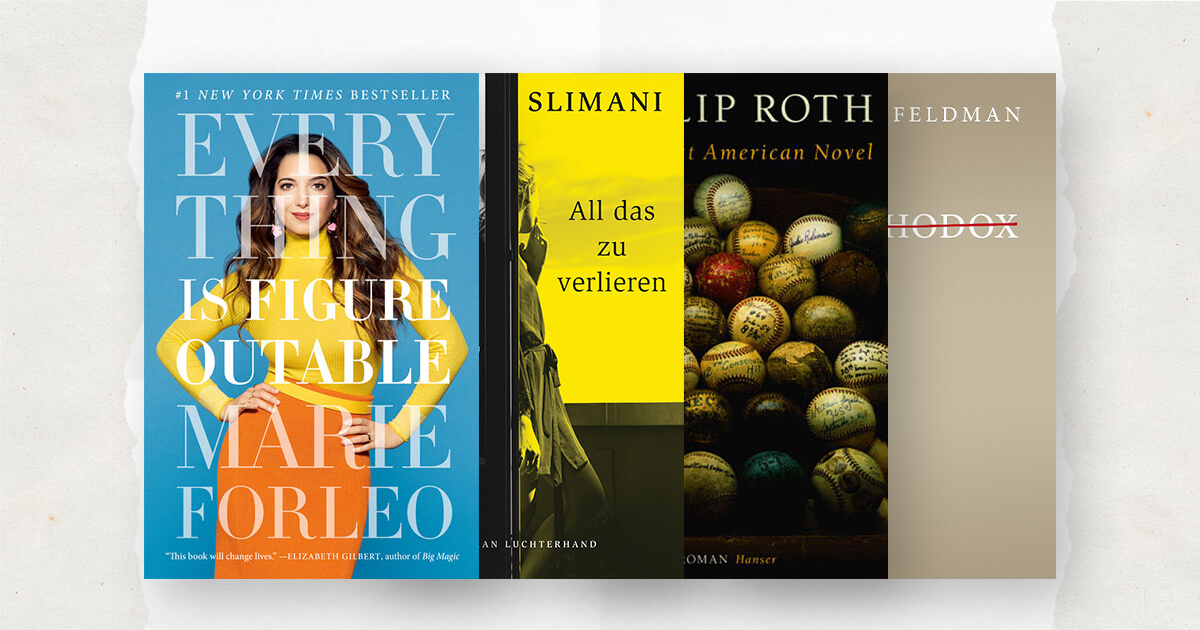