From Distance to Vicinity – »After the Happy End« with Alex & Orsolya

In our sisterMAG series »After the Happy End« we introduce you to couples who had to overcome some obstacles due to their origin and distance. But how is it going to continue after the big happy ending? How do the couples live today? Meet Alexander from Thuringia and his wife Orsolya, who got to know and love each other in Austria and now live together in Hungary.

If you want to have another love story, have a look at our past issue no. 53 where we introduce you to Andreas & Ashley.

From Distance to Vicinity

»After the Happy End« with Alex & Orsolya

For the November interview in our series »After the Happy End« we interviewed our author Alex Kords. A few months ago he wrote us that he just relocated to Hungary. Of course this aroused our curiosity and in the interview you will learn more about how Alex met his wife Orsolya in Vienna and why they decided to move to her native Hungary – and how Alex is doing in his new home.

What countries are you both from?

I am from Germany, my wife is from Hungary.

How did you get to know each other? What’s your love story?

We met when we both worked for a language school for migrants in Vienna. A lot of teachers worked there, and we might not have attracted each other’s attention if we hadn’t talked to each other at a company Christmas party. From there it didn’t take long until our first date and soon after, we were a couple.

When did you know that it’s the real thing? Are you married? Do you have kids?

Actually, we knew from the start :) or pretty soon after we became a couple. It just clicked. About one year after we met, we got engaged and three months later, we got married. And now we are the happy parents of two children.

How was the wedding? How did you combine both cultures?

For our wedding, we both invited our relatives and some friends to Vienna. After the ceremony, we went with our wedding-society across the border to Hungary to celebrate in a restaurant there.

What were the main points of discussion regarding your parenting?

We actually didn’t talk much about parenting. And even today, we almost always have the same opinions about the most important issues. There are some differences in parenting between the two countries but we found some reasonable compromises.

From the beginning, it was important for us that our children grow up bilingual.

How did you decide which country you want to live in?

A long time ago, we decided to stay in Austria because it’s between Germany and Hungary. But then we evaluated the advantages of moving to Hungary: the relatively low prices for houses, the low taxes and duties for freelancers, as well as grandparents who live nearby and take care of the kids every once in a while. Finding a decision was not very difficult after that.

Do you want to live in the other country one day?

Maybe. You never know what life brings and we’re generally open for new things. But since we don’t want our kids to move too often, we will stay in Hungary for a while.

Was it always your dream to move to live permanently in this particular country?

Before I met my wife, I never thought about living in Hungary. Later on, we contemplated about moving to Budapest because I love this city very much. But then we got pregnant and put the issue aside for the time being.

Did you know the language before you moved to the country?

Hungarian is not really a language you learn in school. And skills in English or French don’t help either. In the almost ten years of our relationship, I acquired a good comprehension of the language. However, speaking it is still very hard for me. But I notice that I have been making good progress since moving to the country.

How well did you know the culture?

Thanks to my wife and our frequent visits to Hungary, I knew about many cultural aspects before the move. However, I want to buy a book about the fascinating history of Hungary soon because I still don’t know enough about it.

How easy or hard was it for you to build your professional career in the new country?

In Hungary, I do the same as I did in Austria since I only need my computer and the Internet to work as an editor, translator and proofreader. And my customers don’t care from where I work.

What do you miss most about your home country?

Of course, I miss my family very much, especially because I can’t go to Germany very often. And I miss some dishes from my hometown – especially Thuringian sausage. :)

What was the hardest part of the move?

The hardest part was finding a house to move in on time. Renting is not as common in Hungary as it is in Germany or Austria; people rather buy properties here. So my wife started looking for houses for sale on the Internet months before the planned move. We had a certain time pressure because we wanted to send our daughter to a Hungarian school in September 2018. We saw lots of houses but none of them was good enough for us. The price, the condition, the location – there was always a problem. Just before we wanted to give up and started to deal with the thought of spending our lives in Austria, we found the house we now live in. And we are very happy with it. 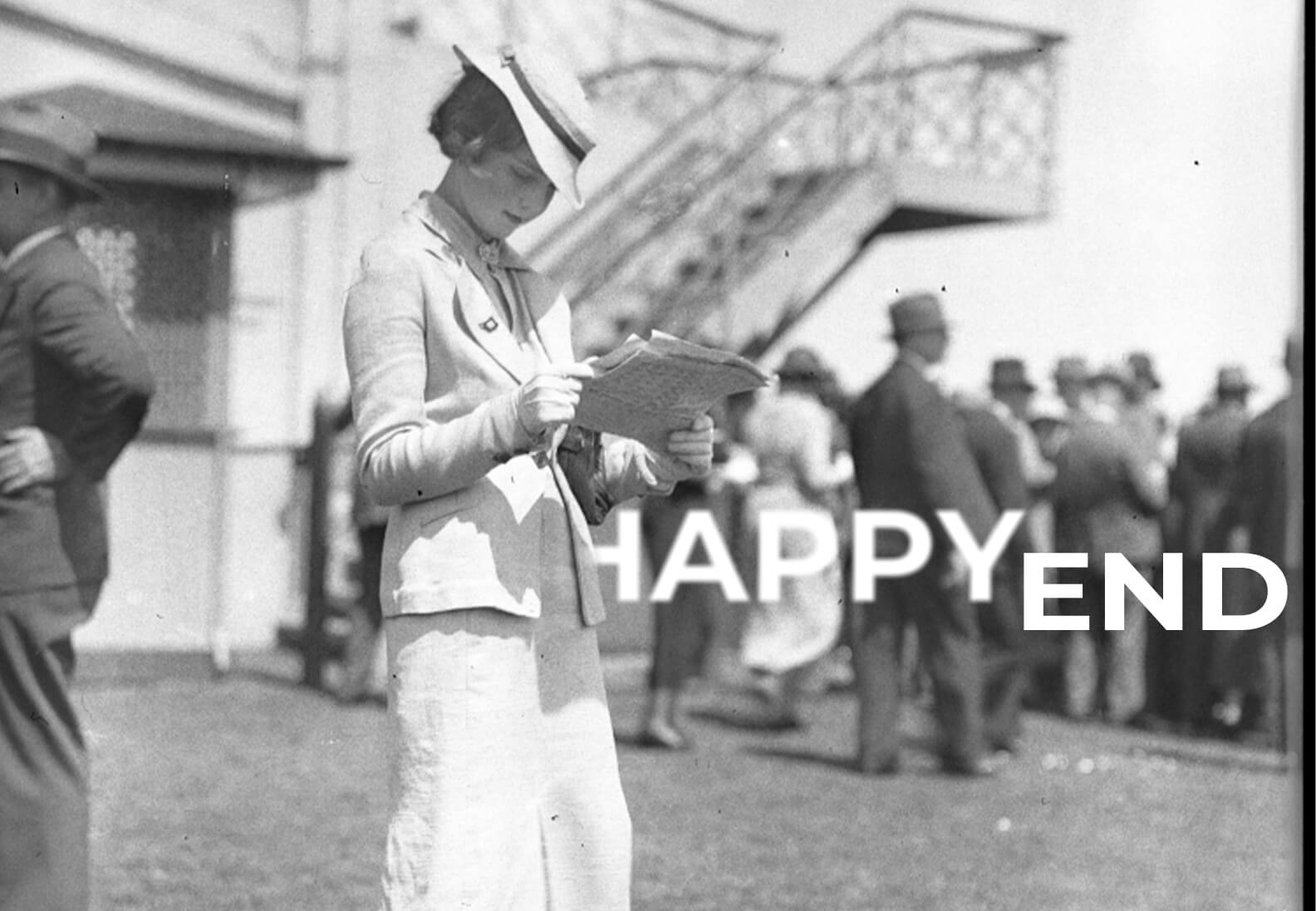 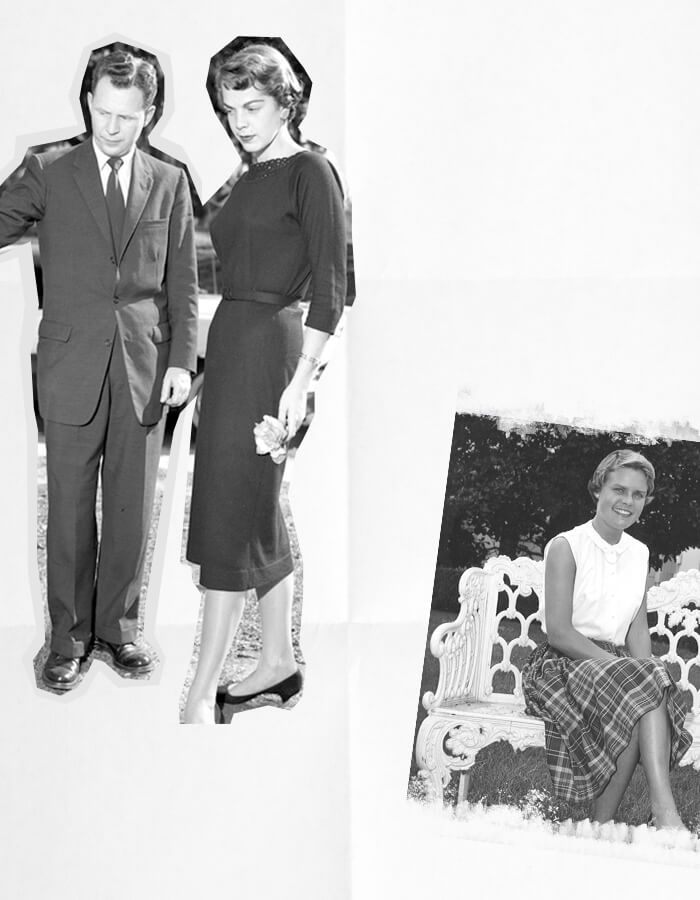 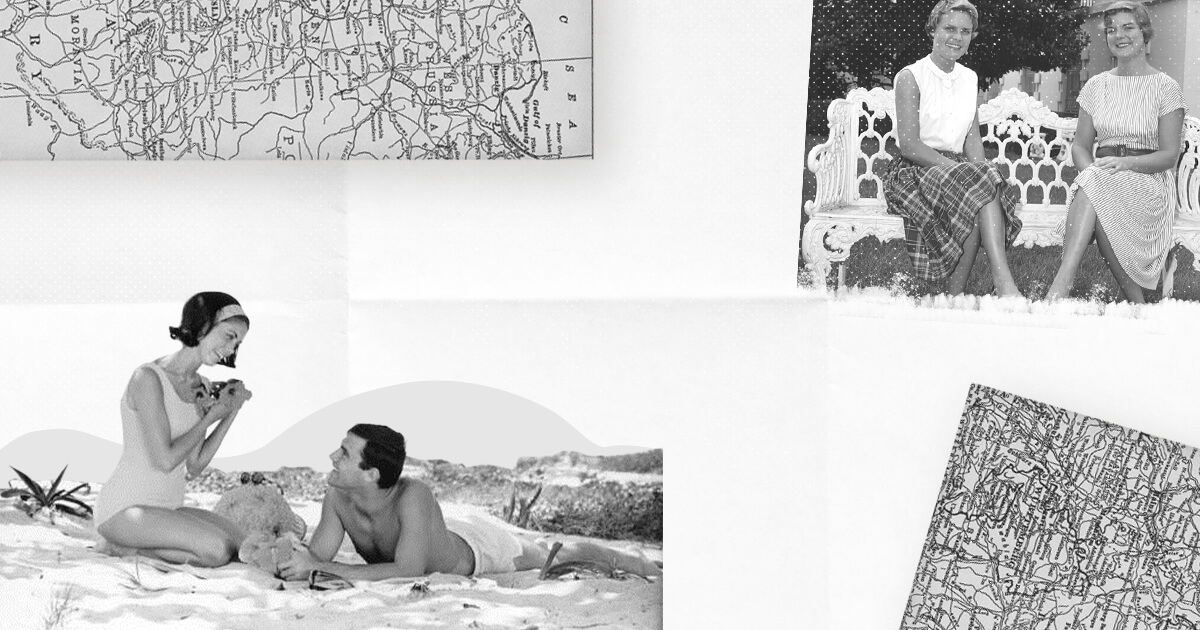