A cultural history of the staircase

The staircase is almost as old as humankind, helping us bridge vertical distances. From ancient times till today it has gained a powerful cultural symbolism, which extends beyond its simple functionality. It is a religious emblem, a status symbol or – like in the film Joker (2019) – even a trigger for a global internet hype. In a little cultural history of the staircase by Barbara Eichhammer in sisterMAG, we will show you how its meanings changed over the course of the centuries.

Stairway to Heaven – A cultural history of the staircase

The staircase is almost as old as humankind, helping us bridge vertical distances. From ancient times till today it has gained a powerful cultural symbolism, which extends beyond its simple functionality. It is a religious emblem, a status symbol or – like in the film Joker (2019) – even a trigger for a global internet hype. In our little cultural history of the staircase, we will show you how its meanings changed over the course of the centuries.

The idea to bridge vertical distances with steps dates to the early Stone Age. Wood trunk stairs, i.e. steps carved into tree trunks, helped humans from earliest times to climb certain heights. As an aesthetic design element, staircases were first used in 10000 BC in Göbekli Tepe, a prehistoric site in Turkey, with its famous tiered temple towers. Such so-called siggurats came to be a popular form of architecture at the time. According to recent findings, the biblical Tower of Babel used such architecture. The towers contained a temple, which was only accessible through a steep staircase. From then on, the staircase developed into a symbol of the link between heaven and earth, as a topographical access to the transcendent and infinity. The steep and seemingly skywards protruding steps of the Maya pyramid in Chichén Itzá (Mexico) testify to this powerful symbolism. Walking upstairs was regarded — in a metaphorical sense — as an ascent or a processional way. It is also social, economic and political differences that could be symbolised by steps. The staircase was no longer just a functional object, but a dynamic sign system, whose meaning changed over the course of time. Stairs became an integral part of daily cityscapes during antiquity. Due to their symbolism they were mainly used for sacred and representative buildings. Impressive constructions like the theatre of Delphi or the Colosseum in Rome were characterised by their countless steps. The staircases were not only used as pathways, but also as seats for the audience. Such a popular structure can still be found in our football stadiums or concert arenas today. The symbol of the staircase as a path to heaven is also still rooted in our popular culture, as the song »Stairway to Heaven« by Led Zeppelin shows.

During the Middle Ages, it was the practical purpose of the staircase to bridge heights that was of importance. For merchant’s houses became more and more popular with multiple stories, where warehouses were situated in the attic. The staircase was therefore essential to transport goods upstairs. In order to correspond to new requirements, the form of the staircase underwent some changes. Spiral staircases enjoyed great popularity, especially in round castle towers. Due to its curved construction, fire could not spread as quickly in the stairway. Furthermore, it gave the lord of the castle a significant advantage in close combat. During the middle ages, spiral staircases were curved in a clock-wise direction, so that the intruder adversary could not strike his sword as well as the lord of the castle from above.

Whereas the Middle Ages appreciated the staircase’s functionality, its powerful symbolism became important in Baroque times. It was used as a decorative and representative element in castles and public buildings. It was supposed to create a visual of the social order. The more pompous and opulent the staircase, the higher the social rank of its owner. An impressive example is Balthasar Neumann’s staircase at the Würzburg Residenz. The ceiling is covered in a fresco by Venetian artist Giambattista Tiepolo, which was the biggest fresco to have ever been painted in 1753. For the middle classes and merchants, the staircase turned into an economic status symbol during the 17th century: The Netherlands, for instance, introduced a stairs tax, which had to be paid according to the number of steps in front of one’s entrance door. Rich merchants therefore built houses with extra high staircases, in order to demonstrate their wealth. The staircase became an object of self-fashioning for the wealthy. According to American sociologist Thorstein Veblen, such a »conspicuous consumption« is a phenomenon, which shows how people define themselves in relationship to their consumer goods. How the simple invention of the staircase was changed to meet the requirements of their time, can also be seen with respect to the staircases of the 20th century. The Guggenheim Museum in New York by Frank Lloyd Wright is radically innovative: Instead of stories, a ramp gallery extends from the ground to the top in a continuous spiral. Its other-worldliness is alluded to in pop culture: with the museum being shown as a film setting in the fantasy comedy Men in Black (Link: https://www.youtube.com/watch?v=icErgB_ZmFM).

The staircase in film

The staircase has indeed spurred the cinematic imagination: One of the most famous scenes of film history is actually located on a staircase. In Sergej Eisenstein’s Battleship Potemkin (1925) a baby buggy with a young child is rolling down the steps of the Odessa staircase under rifle fire, while a crowd is escaping panic-stricken from the soldiers (Link https://vimeo.com/146153280 ). Images of chaos with murdering soldiers and bleeding faces are created as a montage. The staircase is shown here as a setting of violence and symbolises the descent into death. In cinema, the staircase is also often shown as a place of encounters. Thus, Kate and Jack meet each other in Titanic (1998) on the steps of the impressive staircase in the dining room. It is also a status symbol referring to the very class differences of both passengers. Moreover, stairways in films often symbolise the psyche of the protagonists. It is Charles Foster Kane’s megalomania in Citizen Kane (1942) that is mirrored by the oversized staircase in his foyer. Alfred Hitchcock uses the staircase in Vertigo (1958) to demonstrate the eponymous feeling of giddiness.

One staircase has caused a sensation during the last four weeks: The stairs in the new Joker (2019) adaptation have turned into a cult object and place of pilgrimage. In a film scene, the protagonist Arthur Fleck (Joaquin Phoenix) is dancing down the stairs in full Joker gear and celebrates his transformation to being Joker (Link to the scene in the official trailer:https://www.youtube.com/watch?v=k1z-45O-ZHQ). The staircase symbolizes here the psyche of the protagonist. It describes his way as an outsider, as the other of bourgeois society, who tries to compensate his marginality with violence. The staircase may also symbolise his descent into the underworld of crime, his pathway to becoming a mad killer. He is staged according to his name joker between tragic hero and comedic prankster. The film scene found thousands of enthusiastic imitators. On Instagram, fans are posting their own dance number on the very steps, where the film was shot in New York, under the Hashtag #jokerstairs. 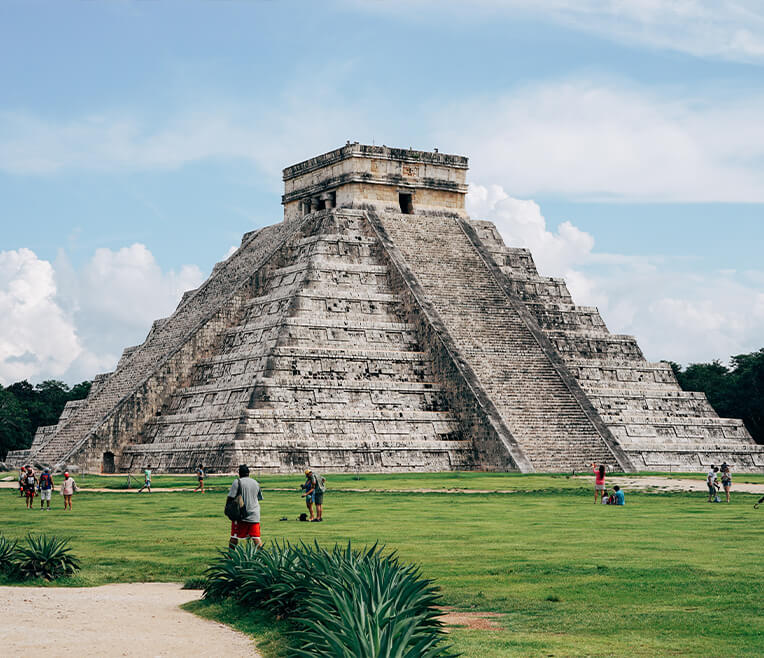 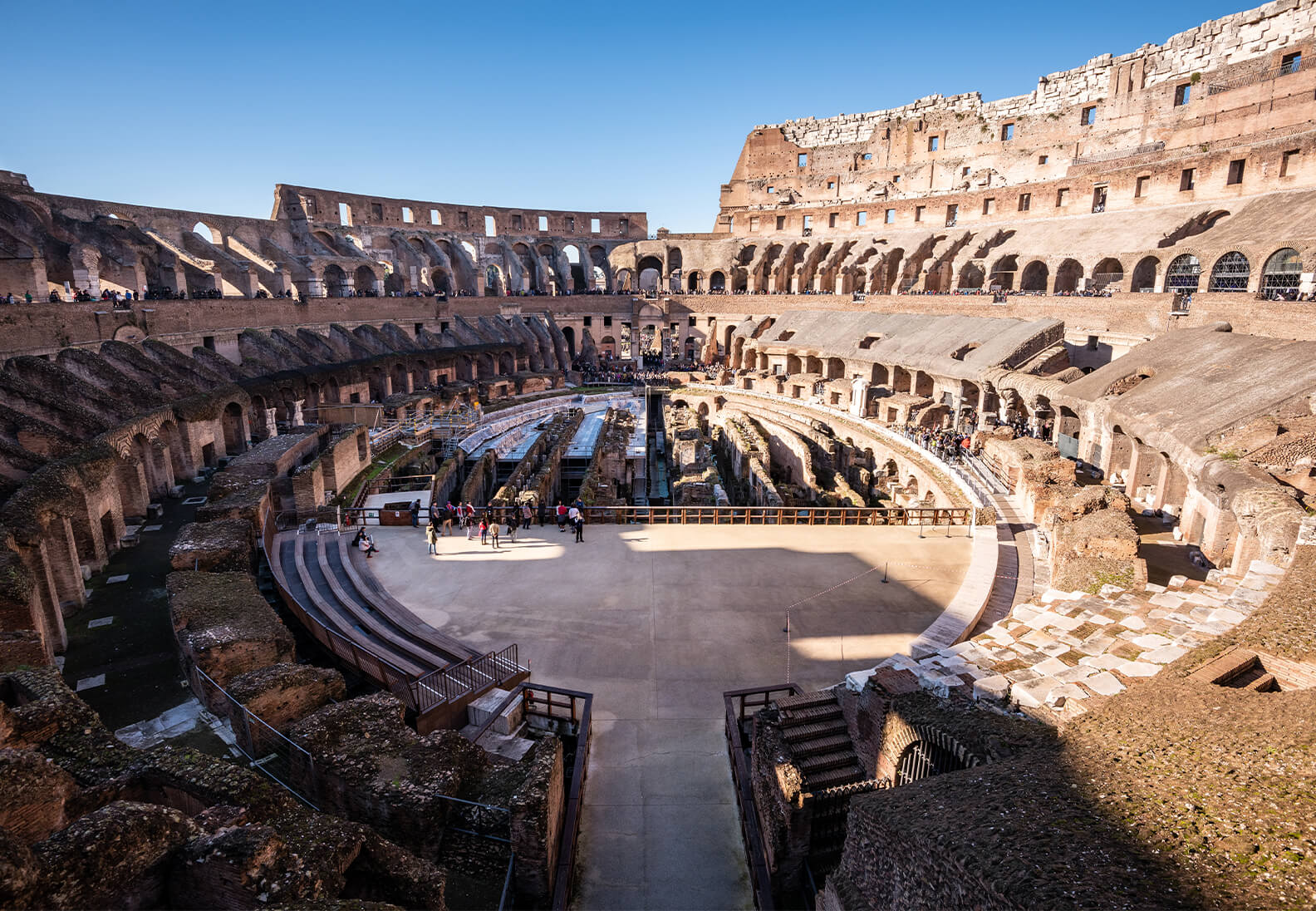 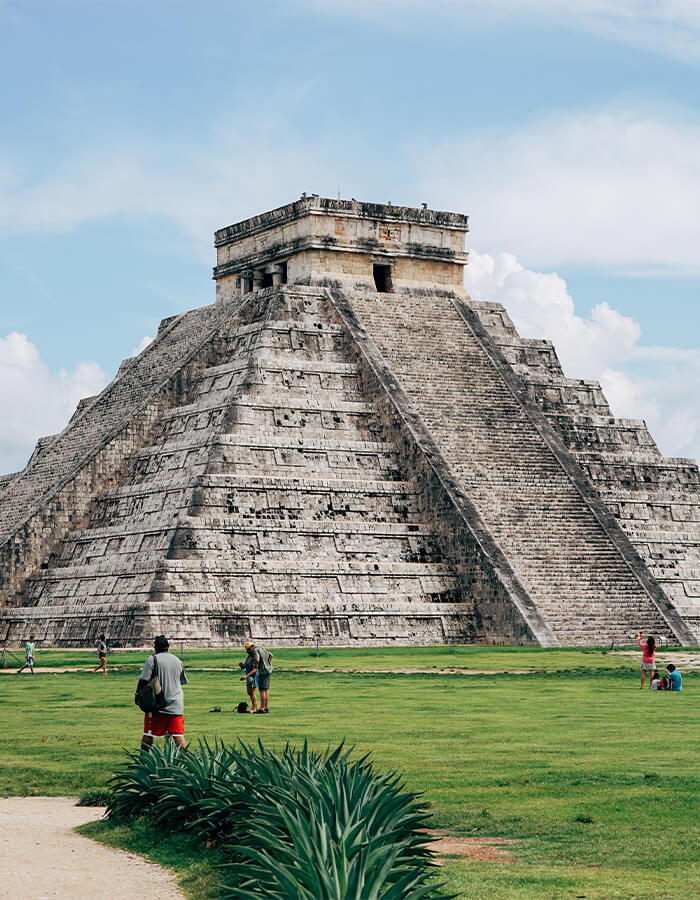 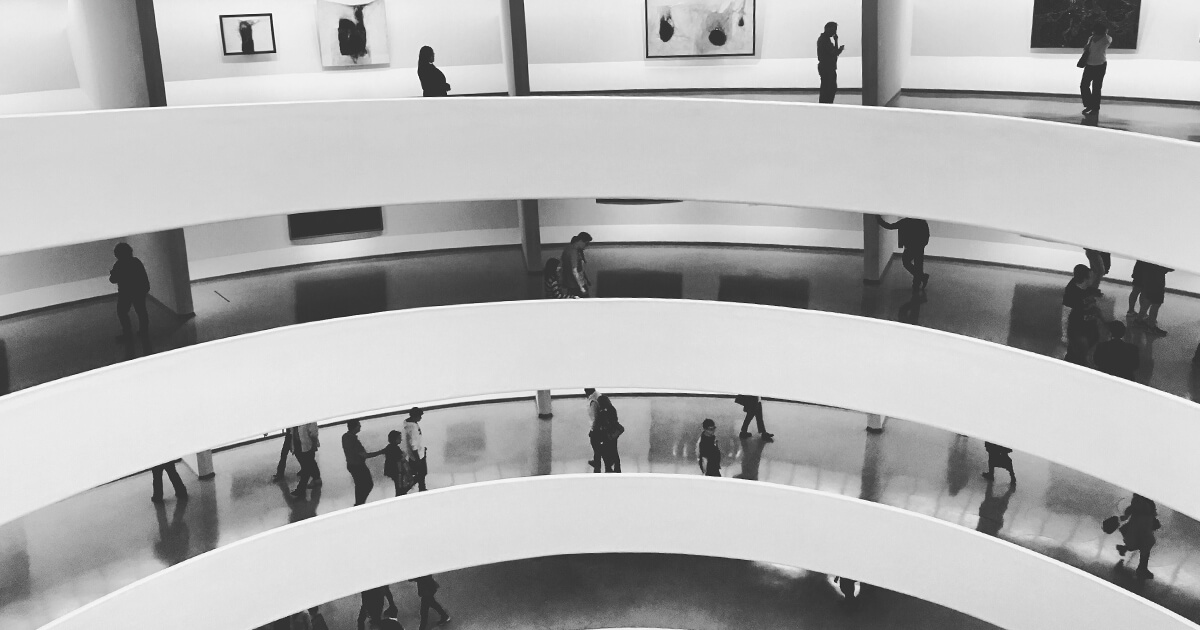