Welcome to »The Museum of Broken Relationships«

As this sisterMAG issue circles around the couple in Roy Lichtenstein’s »In the Car« and the related romance and excitement, this article deals with the flipside of relationships – the crises, separations and heartbreak. In this sentiment: welcome to the Museum of Broken Relationships!

The Museum of Broken Relationships

Relationships are always shaped by many emotions – as shown in Lichtenstein’s painting »In the Car« (1963). The images capture a scene of a romantic conversation as well as a tense argument. It can easily be said that couples frequently experience an emotional jumble while in a relationship. If a separation is imminent, the situation sharpens. There is an entire institution dedicated to how people experience sadness, anger and hope: The Museum of Broken Relationships is one of the most interesting museums full of experiences. Situated in the old town of Croatia’s picturesque capital, Zagreb, the museum, founded by Olinka Vištica and Dražen Grubišić, is dedicated to the collection and conservation of emotions.

Museums are usually boring – or at least this seems to be what the majority of people are thinking as the declining numbers of visitors at long-established houses of art suggest. Art, it is said, is the educational property of the elites and inaccessible to the masses. But not at the Museum of Broken Relationships! In Zagreb, visitors can experience brightly lit miniature mazes and learn that art can be found in everyday life and that, when it comes to issues such as love, it has the capability to unfold collective powers that effect every single one of us.

Everything began in 2006 with a cuddly toy bunny that artists and founders Olinka Vištica and Dražen Grubišić chose to be the first exhibit of their museum. The »Honey Bunny« is both a symbol of their relationship and their separation. The couple made the little bunny the foundation of their exhibitions. It embodies a traumatising question: where do all the well-known items from a relationship go that remind us of happy times as much as a sad ending? Vištica’s and Grubišić’s answer: to a museum and an autonomous new home that cathartically honours the past connections of love. The idea of an overarching anatomy of love takes its course.

From then on, their exhibitions have been dedicated to collecting those material relics and keepsakes and thus telling the world about the background stories of many relationships. They want to supply a public space with global presence that connects people in their joint experience of feeling love and heartache.

While Vištica and Grubišić began by asking friends for objects, the collection independently grew with every exhibition. The curators used their travels for sourcing and were almost crushed by sent objects after publically asking for exhibits. Broken hearts seem to exist in steady supply.

What began as a touring exhibition soon turned into a permanent museum in Zagreb in 2011. Over the course of the next 12 years, special exhibitions were held in Berlin, Melbourne, Singapore and Mexico City. Until a giant archive was believed to represent the cultural workings of love with its objects. »The collection today counts more than 2800 objects,«  say Vištica and Grubišić, »and it is growing […] daily since everyone can donate by filling out a contribution form on our website and sending the object to our Zagreb address.« Thus, whoever has a broken heart and is in possession of an object that keeps bringing up painful memories and obstructing the path to healing can send said object to the museum along with an anecdotal short story as a short explanation. This furthers the democratic process since everyone and every object can become a part of a collective »global emotional history«. What a wonderful thought!

And those who would like to know what kind of objects are being archived and displayed at the Museum of Broken Relationships can stroll through a thoughtfully composed exhibition of around 90 intimate objects and their even more intimate stories. The topics that these objects bring up are rather varied: most of the time, it is about the love of a partner – but there are also exhibits dedicated to past friendships, complicated family histories and crazy relationships to something like food. Talking about crazy, some of the craziest relics at the museum include: an axe that tells the story of a vow of fidelity broken because of another love and the resulting chopping of the ex-lovers furniture; a plastic statue of the Virgin Mary that a playboy left his lovers as a sign that he apparently prayed for new love and finally – and disgustingly – a piece of dried skin from a wound. The person responsible kept it for 27 years after a (harmless) motorbike accident set off traumatic fear of loss. The current pieces at the exhibition in Zagreb are just as spectacular: there is an aphrodisiac tea that was supposed to be an elixir of seduction and turned out to have narcotic properties (and just like that, the relationship was put to sleep, too) next to a pair of pink rubber gloves that are a symbol of slave-like household chores. After the wedding, the in-laws that lived in the same house turned out to be a constant source of suppression and control that fought against independent and free living. The move away from this imprisonment and the donation of the gloves to the museum are a symbolic act of liberation. Those whose curiosity has been tickled can check out more exhibits in the virtual space of the museum. On their webpage, Vištica and Grubišić have created a global art project by curating a selection of objects the stories of which anyone can click through. (https://brokenships.com/explore).

As you can see, the focal point of the museum lies with authentic relics and meaningful narration. »The ones that touch you the most,« the artists say, »are often those of the people who personally entrusted you with a part of their lives.« To create closeness in a world defined by anonymity is their mission; stimulating empathy and emotions are the essential driving power of their project. »Every person,« the curators hope, »will come across something familiar, something surprising, something that will bring out a smile, a tear or prompt contemplation.« The Museum of Broken Relationships furthers a collective healing process that every person experiences differently and promotes the fascination of »the most sacred and most coveted part of human experience, which is love« .

It is not hard to see that a visit to the museum is an intense experience that releases great emotional chaos. The visitors are not only forced to confront the relic-like objects and empathise with the people behind them – a connective power is released that shows how similar all humans are when it comes to love and loss. According to Vištica and Grubišić, the exhibitions offer »an exchange of experience so they [the people] no longer feel alone in both their suffering and joy«.

This makes the museum both a place for exhibitions, a place for community and for healing. And even more: because it increases sensitivity to the most essential and profound of human emotions, the Museum of Broken Relationships is an innovative concept for exhibitions, in which the lines between the artistic concept and our everyday life merge. It proves to be the result of a modern perspective on the product of art in the present. 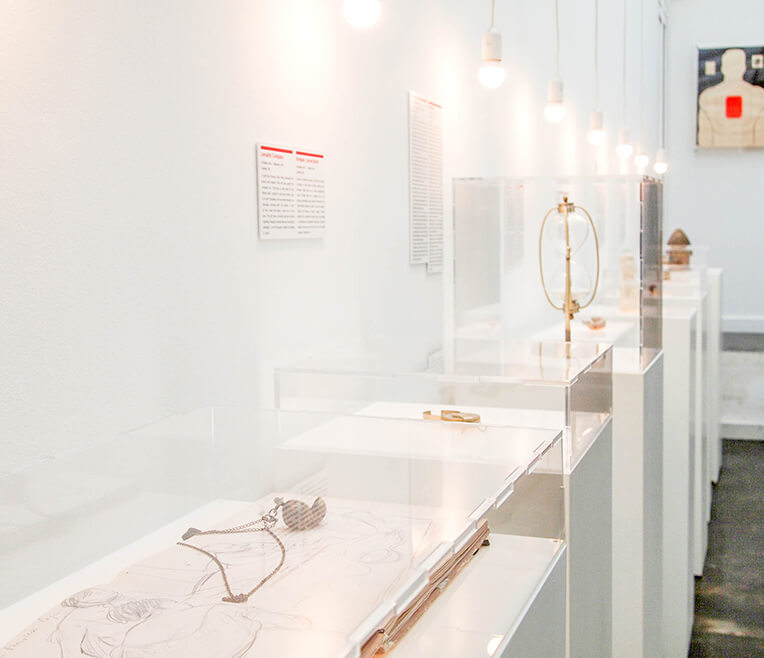 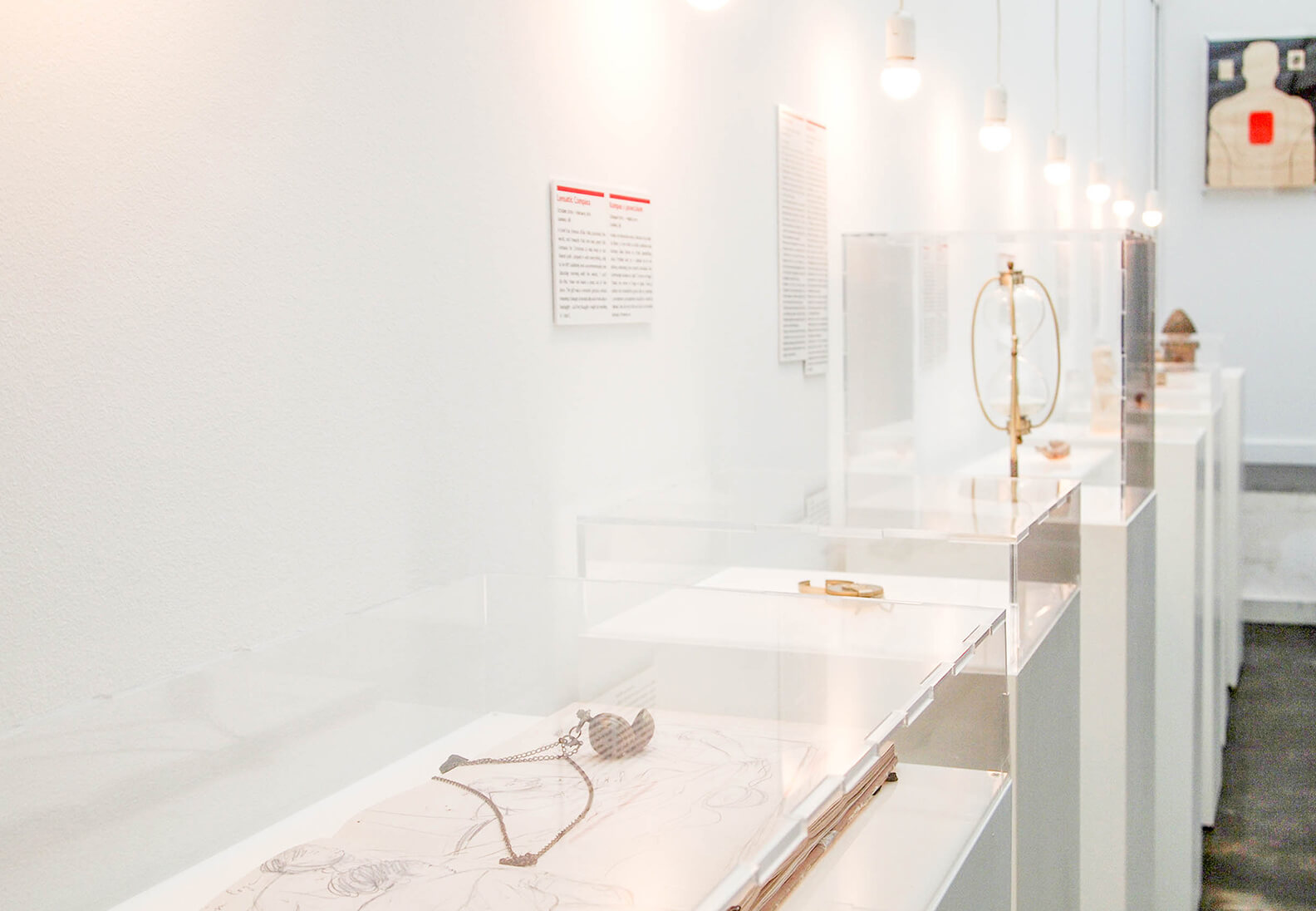 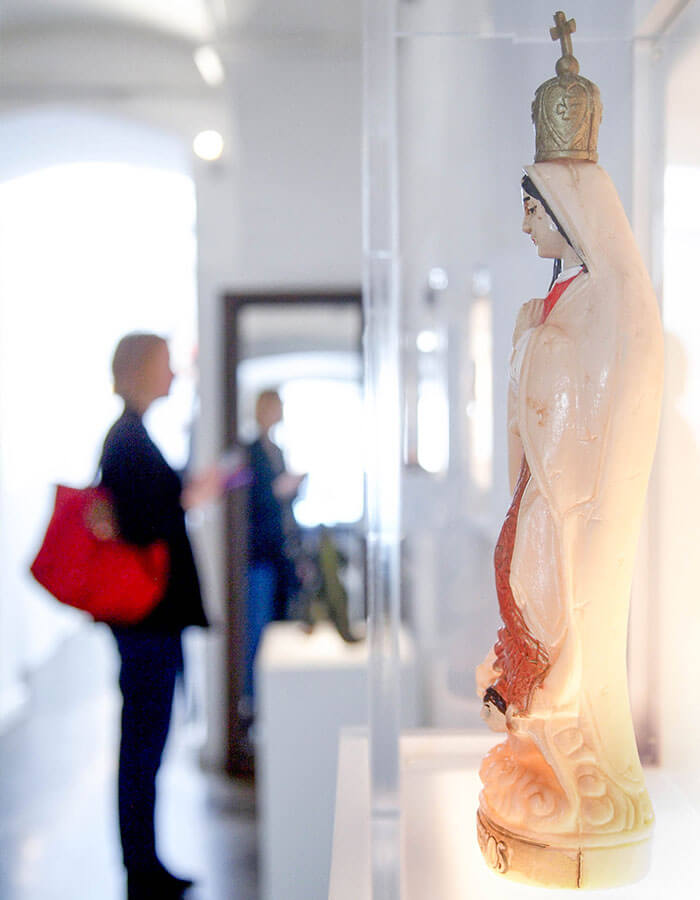 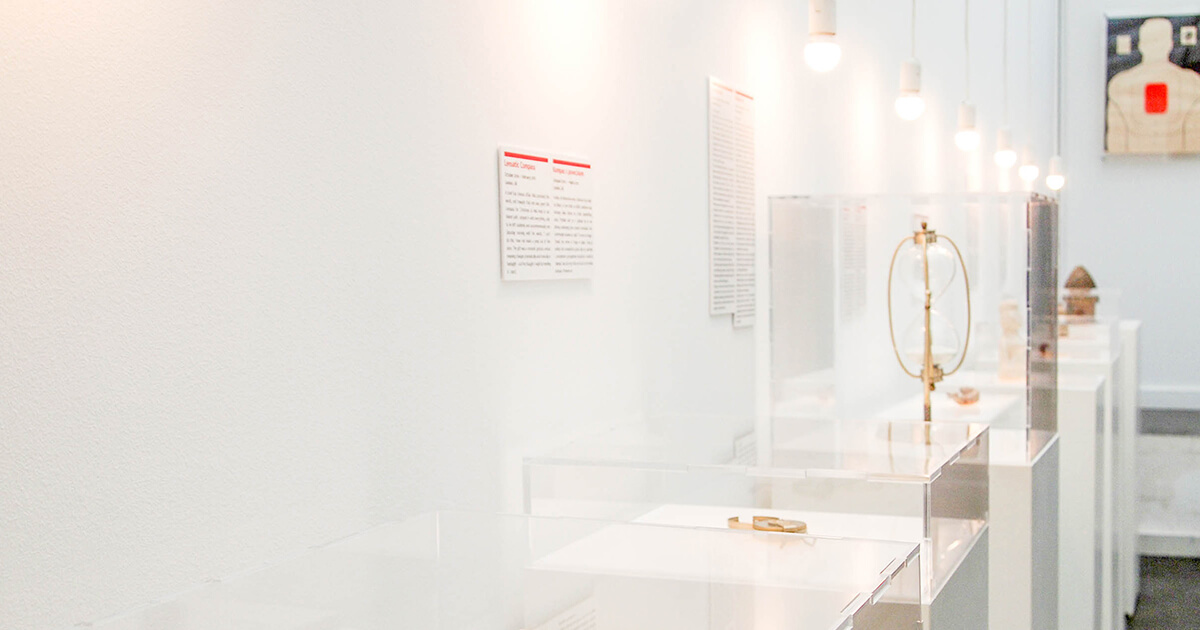