The 5 phases of love – Love made mathematical

Rose-tinted glasses and butterfly-filled tummies: those who experience them are deep in one of the 5 phases of love. Couple’s therapist Roland Weber took a closer look at the phenomenon and found many interesting things, like John Gottman who translated love into formulas. Read the entire article by author Marlen Gruner here in sisterMAG.

Rose-tinted glasses and butterfly-filled tummies: those who experience them are deep in one of the five phases of Cupid – and clearly in love. Couple’s therapist Roland Weber took a closer look at the phenomenon and found many interesting things, like John Gottman who translated love into formulas.

But first, let’s take a closer look at these phases: Weber says that every couple always goes through his defined phases – sometimes even at different times. Skipping one is impossible. That also wouldn’t be much fun considering that relationships are supposed to become more close-knit and intimate at each stage. It doesn’t necessarily mean that you will actually get closer with each step since the experts agree that you have to go through each of the five phases to find out if being together is even the goal. It becomes very clear that a long relationship is no guarantee for happiness. But what exactly are these phases, which one breaks the most couples up and what is the formula for love?

During this initial phase, both partners see the world through rose-tinted glasses, hovering on a cloud with butterflies in their tummies. Sometimes, all of these emotions can make the lovey-doves a little dizzy – and let them see the best things about the partner while negative aspects firmly remain in the shadows. According to couple’s therapist Roland Weber, this phase can last from three to 18 months depending on the differences in relationships. Oftentimes, relationships end after this first phase because at least one partner is bored without the presence of butterflies and equated being in love with love.

This stage is made for getting to know your partner. The emotions that had you believe that you were in love have decreased – and, luckily, they are now no longer blinding couples. Both partners can now see character traits and behaviours that they hadn’t noticed before and might not like. Loving purrs now make way for some more critical statements. According to Weber, most couples separate during this phase because they are not capable of seeing their own flaws brought back to them by a partner as it becomes important to work on mutual respect and acceptance.

This third phase makes relationships even harder: every difference is being evaluated. A partner checks if the loved one really is the right choice or just an impostor. Usually, power balance is fought out as boundaries are established. The couples that survive this stage learn to love each other for their strengths and their flaws. Reasons for separation during this phase are often a lack of empathy and acceptance.

During this phase, personalities are the focus point. The rose-tinted glasses are long gone, power struggles are over and the couple knows how they both work. This is the perfect time for development: optimising both partners’ personalities. It is now key to find a balance between you, me and us, and establish a great relationship while bettering oneself. This is also a reason why so many couples split up during this phase – the famous seven year itch. Some manage to discover new and positive traits in their partner and re-new their love.

The fifth phase initiates the most intimate phase of a relationship. Masks have been discarded since the partner could see through them anyways. Both people now know who is by their side and see what their partner can and can’t do. At this point, couples have lived through highs, lows and a whole lot of everyday-life in between. This unites, and the lucky couples are able to put their energy from self-optimisation towards shared goals and invest trust into a free life with a partner that feels like home.

A formula for love

But how do you get to this stage of feeling at home with someone? Mathematician and psychologist John Gottman developed a formula for love – including predictability of affairs. During the 1970s, the »Einstein of Love« did research on US-American couples by listening to 15-minute discussions of each couple every three years.

The happy ones led him to the famous 5:1 ratio: happy relationships apparently have five positive for every negative moment. Any other way and the negative parts would become more powerful and slowly start to destroy the relationship.

The four horsemen of the apocalypse

At this point, the scientist brings up the four horsemen of the apocalypse. Once they enter the stage, Gottman claims that more than 90% of couples break up — after an average of 5.6 years. They are CRITICISM, or accusing the partner. DEFENSE, when the attacked tries to justify his or her actions, only fuelling the discussion. RETREAT follows as people put up walls, ignore their partner and become disinterested. The last horseman is CONTEMPT, which messes with the balance of power between two people.

Some couples may never even encounter the four horsemen but they still have few positive moments. Gottman talks about a certain emotional detachment, a kind of indifference. Couples just continue to live alongside each other and often look for other flings – a reason for affairs – before finally breaking up. This usually happens after 16.2 years, for example once the kids have left the house. But there is another way:

If the four horsemen stay away during the five phases, the 5:1 ratio is mostly present and positive habits like humour and self-control are nourished. Gottman says that a happy relationship is imminent. To be able to laugh together and calm oneself in a heated situation takes the heat out of discussions and stops them from starting a chain of negative events. Instead, both partners are led to a positive sense of self and the other as well as appreciation – and that is all that matters in love. 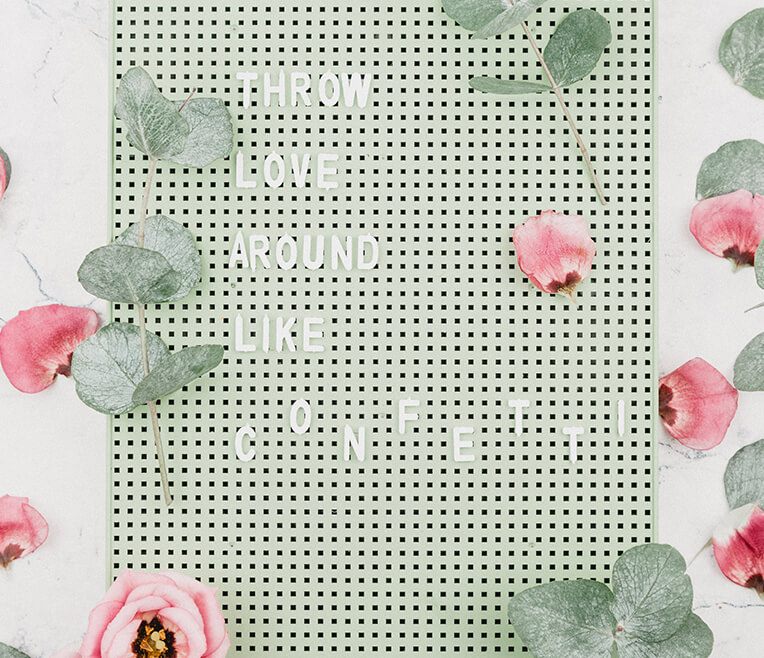 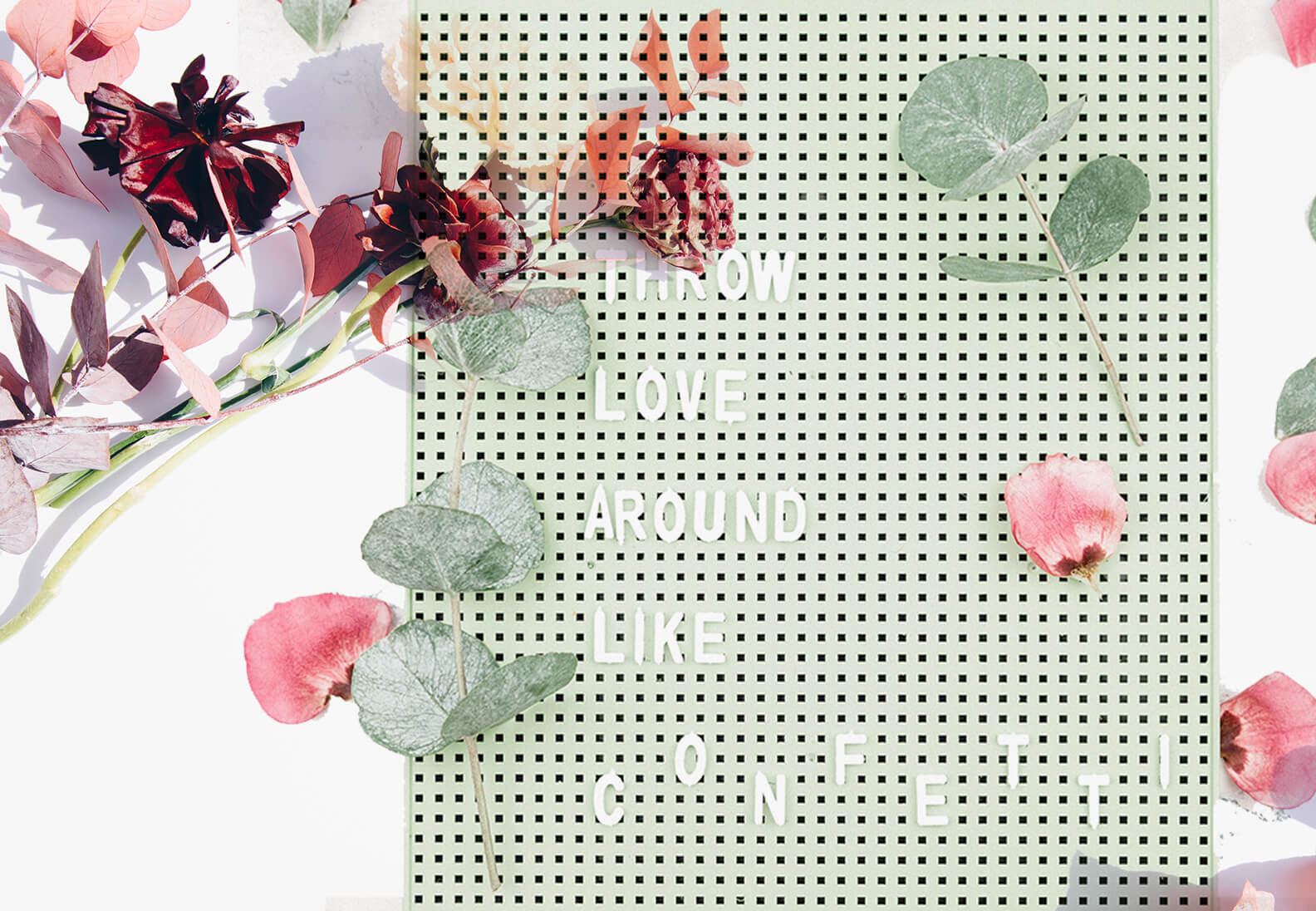 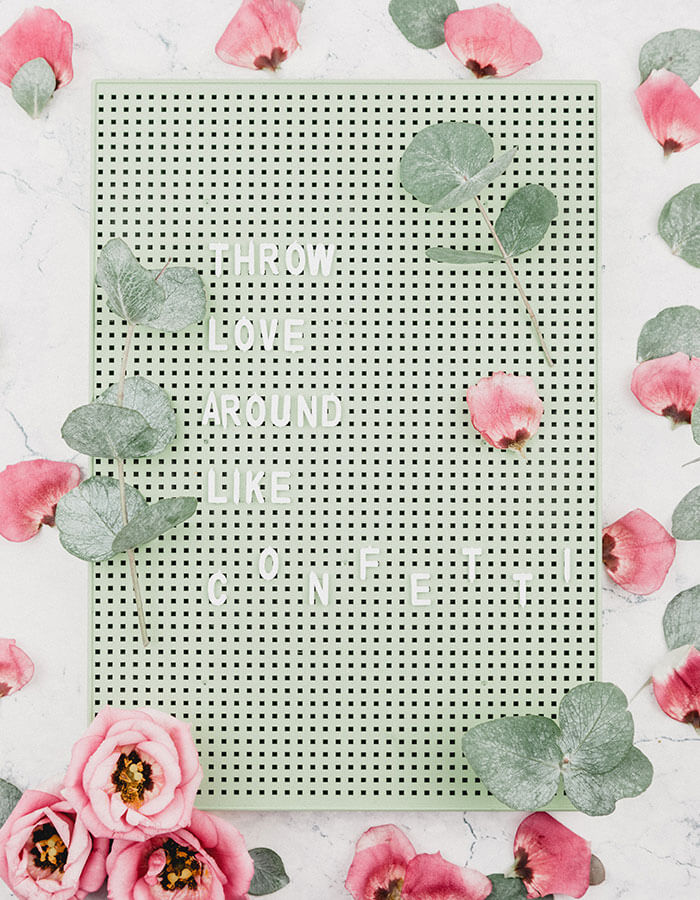 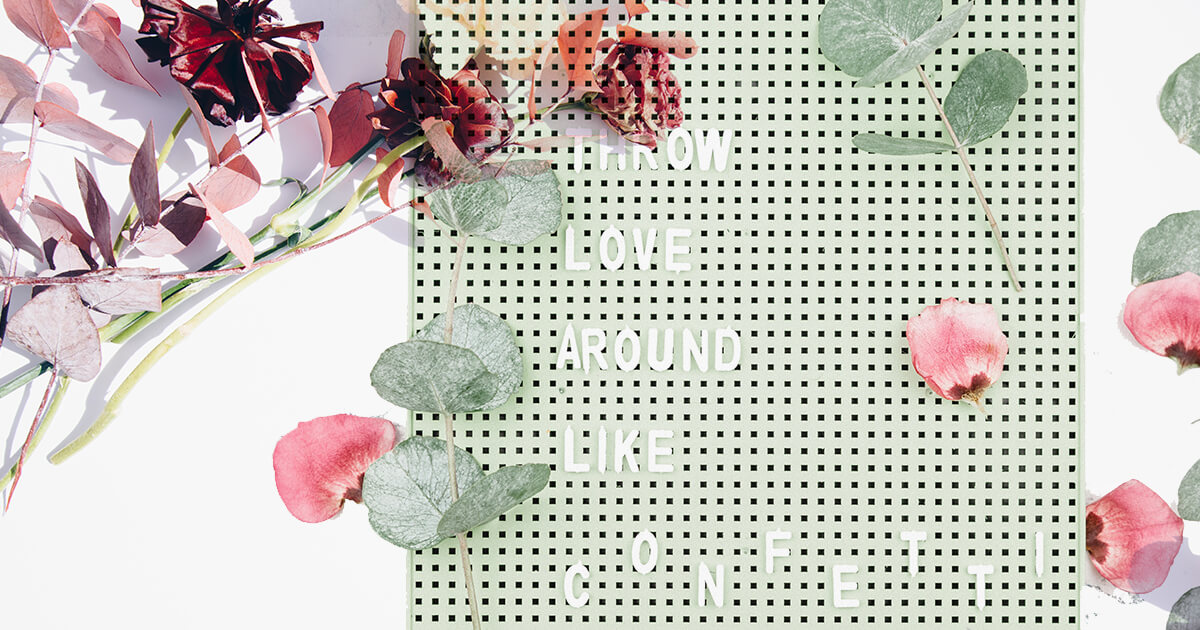