What happened in the year (1665) during which our painting »Girl with a pearl earring« was made? What were the biggest news, what kept people occupied every day? For our series »The year X« we take a closer look at these questions and bring the numbers back to life. Different areas of life come together: politics and history as well as arts, meteorology and public life. Elisabeth Stursberg pieces together the historical context of the painting and shows the small and big connnections in sisterMAG.

When Vermeer painted the »Girl with a Pearl Earring«

What was happening during the years in which our main artwork for this issue, Vermeer’s »Girl with a Pearl Earring« was created? What was in the news, what was occupying people’s minds, and which developments determined daily life, or not? In our series »The Year X« we want to take a closer look at certain years and fill the numbers with life. All the different areas of life play a role here: Politics and history, arts, meteorology, the public sphere. We reconstruct the historical context of the artwork to paint the bigger picture.

Sixth February 1665: At St James’s Palace in London, Anne Stuart is born. In that moment, she was not even among the principal heirs to the throne. However, after her father converted to Catholicism and was dethroned as a consequence, and after both her sister and her brother-in-law passed away, it was her turn. In 1702, Anne was crowned Queen of Ireland and England and the unification of the two kingdoms Scotland and England five years later would make her the first Queen of Great Britain. While this was the beginning of a new era, another era was about to end. Since none of Anne’s children could succeed her, she was also the last Queen from the House of Stuart.

Clearly Denmark-Norway is not the only European state in which remnants of the past feudal order were still present. Through several reforms, however, the Kingdom became a political pioneer. For the first time, absolutism was officially enshrined in the constitution, which implied a loss of power of the estates, and the elective monarchy was turned into a hereditary one. What may surprise from today’s point of view is that at the same time, female succession was introduced. Yet, the Kongelov (“King’s Law”) only applied until 1849 and would have been replaced by the time Queen Margrethe II ascended the throne in 1972.

Back to London, where the first scientific journal was published on the 6th of March, edited by the secretary of the Royal Society, the Bremen-born Heinrich »Henry« Oldenburg. The title: »Philosophical Transactions« (this was the time when »philosophical« still referred mainly to the natural sciences). The idea behind the journal was to make the results and findings of various researchers accessible to a wider audience, and to promote scientific exchange. It should be mentioned here that at the time, scientific standards and methods were still quite divergent. While at one end of the spectrum alchemists were concerned with the question of how to produce gold, at the other end the Royal Society was promoting a strict credo: Valid is only what can be proven in scientific experiments.

Still in London, where a medical catastrophe overshadows everything else: The Great Plague. The first associated death was registered in April and from here, the epidemic would be raging for over a year, costing up to 100,000 lives. The total number of London’s inhabitants, according to early and not yet entirely reliable estimates, was somewhere between 460,000 and 600,000.

In North America, England had just won back control over New York from the Netherlands. On the 22nd of June, Thomas Willett was appointed first mayor of the city. He spoke both languages and maintained good connections with representatives of both sides which made him an important asset when he had repeatedly acted as a mediator between the colonial powers. His job now was to ensure a smooth transition from Dutch to British rule for the already cosmopolitan, vibrant city.

In the 7th edition of the Neues Hannoveranisches Magazin (published in 1797), which combined reporting from a range of topics such as economics and guilds to »ethics and pleasant sciences«* from the past decades, there was mention of a »terrible whirlwind« which struck the city of Hannover on the »7th Julius«. According to the testimony of an eye witness, it was a storm that »sends the linen spread out to be bleached flying high up in the air, higher than the towers of the city […].«

If you want to spread news, how do you go about it in 1665, were there newspapers? The first weekly newspaper-like medium, Relation, had indeed been published for 60 years in Strasbourg. And it would not be long until the first daily newspaper appeared: 1650 in Leipzig. Despite these forerunners and even though single sheets with news delivered to subscribers by so-called »novellants« had been common practice for some time, the industry of newspaper publishing and distribution was on the verge of a historical upswing.

The British researcher Robert Hooke focussed on how plants work and how they were built – and finally, finally he had a breakthrough when he discovered the plant cell. His discovery was all the more exciting because his principal working device, the microscope, had itself just been invented.

In France, the Sun King was reigning with pomp and grandeur. He had acquired a liking for the ballet and in September, he attended the premiere of a new play. »L’Amour médecin« was a cooperation of the composer Jean-Baptiste Lully and a former jurist, Jean-Baptiste Poquelin, who had recently reoriented his career and under the name Molière would become a classic of French theatre.

On the square behind the palace in Berlin, construction works for the Old Marstall began. The Electoral Palace was not yet the official royal residence, but the original medieval structure had since been turned into an impressive Renaissance building with surrounding colonnades and decorated gables. It had, however, suffered from the Thirty-Year War which was why the Elector Friedrich Wilhelm decided to have the palace restored. It would also not be long before the famous architect Andreas Schlüter would do his magic, updating the building to the tastes and needs of Baroque high society. 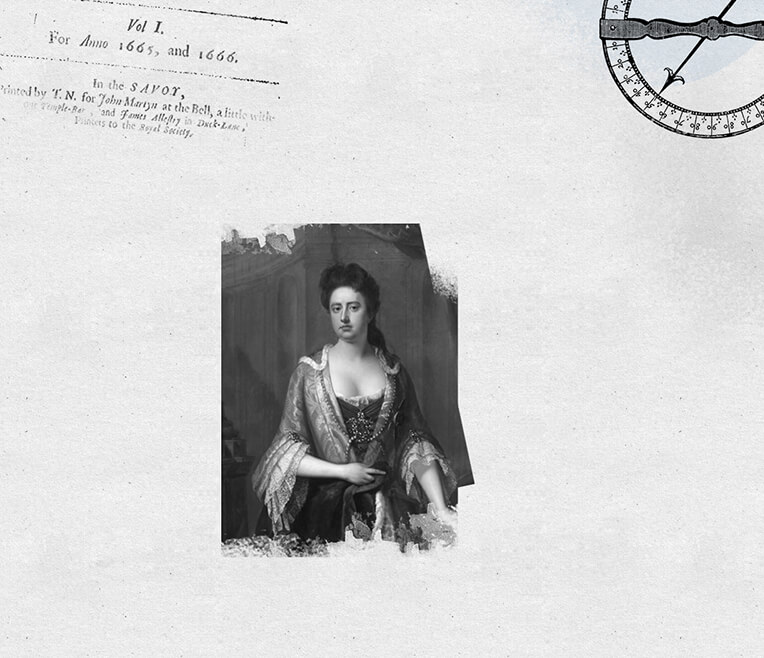 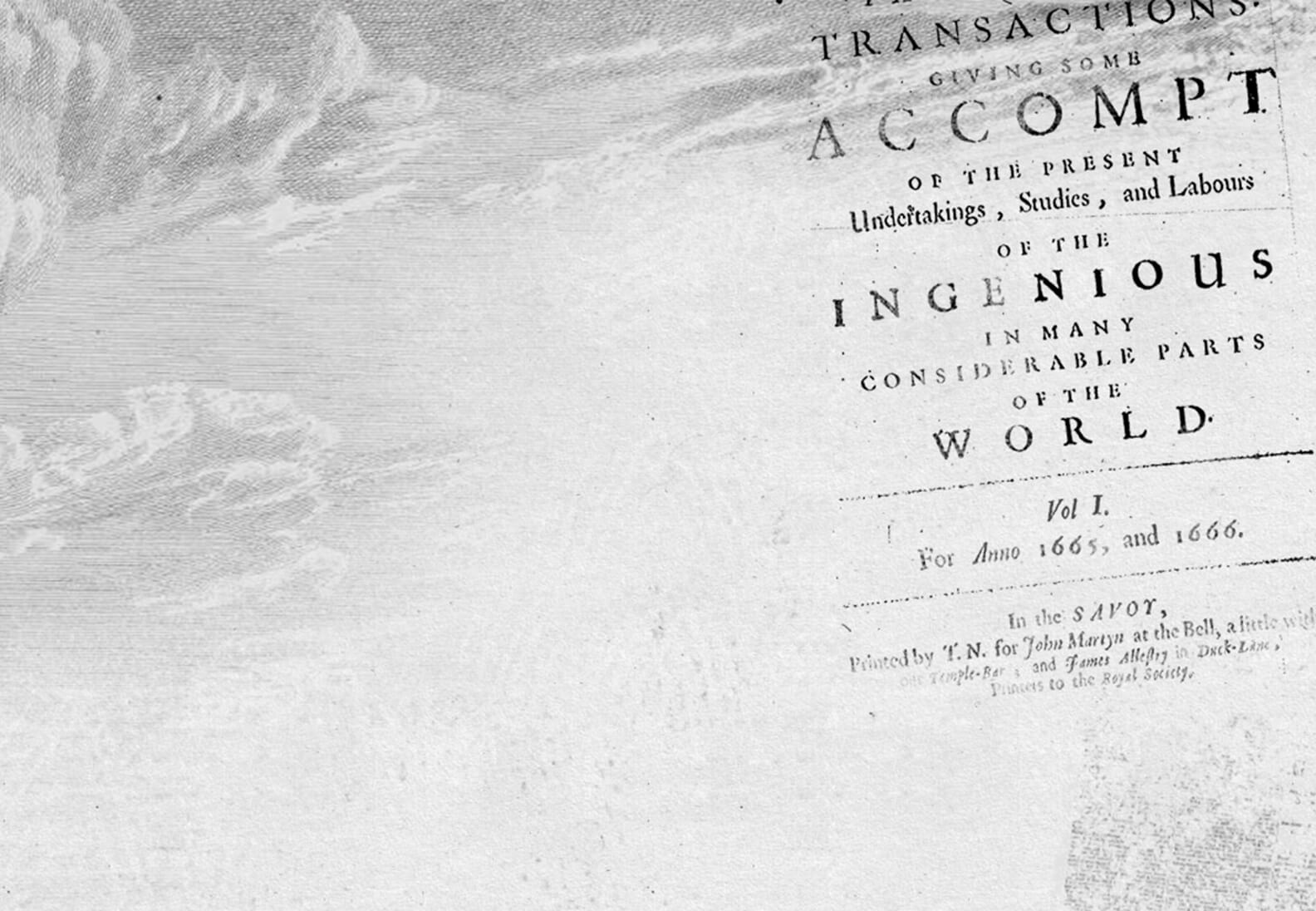 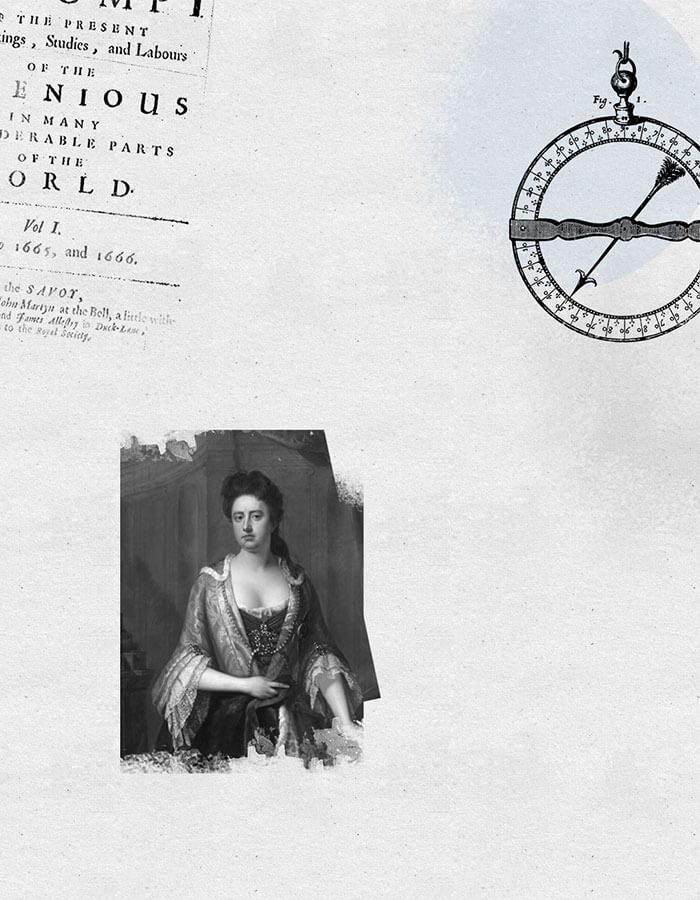 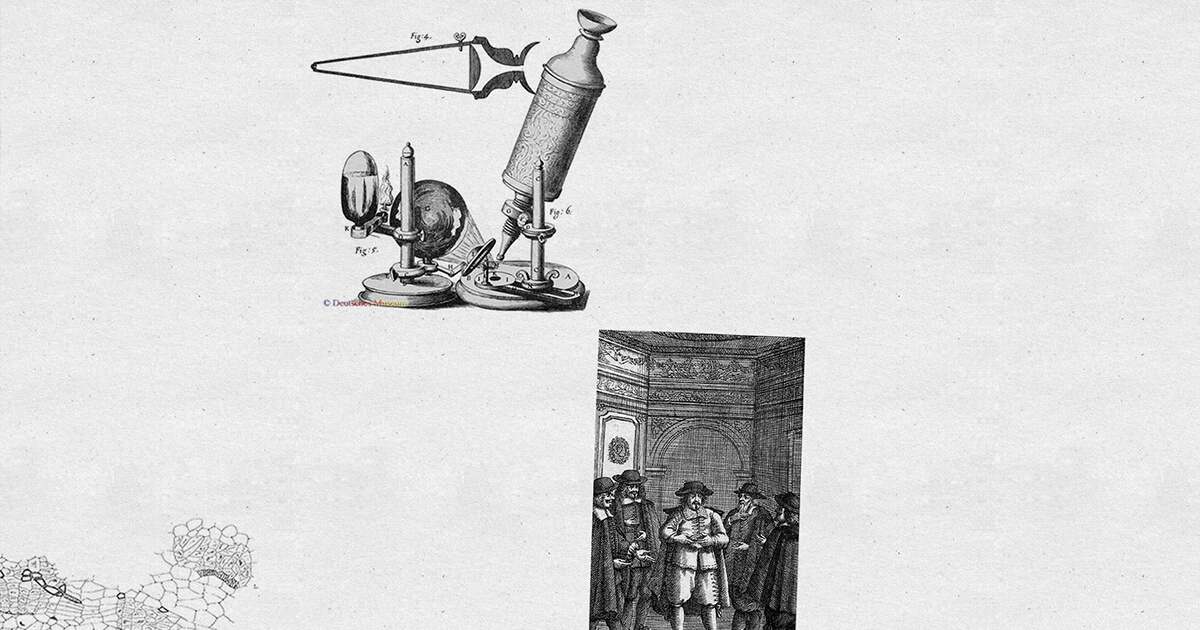