Birds chirping in the morning, the sound of the sea from a shell, splashing water in the shower, a playlist of whale songs – all these moments have one thing in common: they contain sounds of nature. And they all positively impact our well-being. Writer Marlen Gruner explains in this issue of sisterMAG why natural sounds are good for the human psyche.

Birds chirping in the morning, the sound of the sea from a shell, splashing water in the shower, a playlist of whale songs – all these moments have one thing in common: they contain sounds of nature. And they all positively impact our well-being.

The best thing about the sound of nature is that it’s free – while walking with your partner, family, or friends, on your way to work or to the supermarket…  anytime you’re outdoors, really. So if you spend a lot of time in nature, you can also benefit from the effect of its melodies.

And this is exactly where our evolutionary origin lies: after all, our ancestors spent most of their time outdoors. Thus a connection to nature and its sounds is anchored in our genes. This is evident when consuming such auditory stimuli.

Natural sounds stimulate the brain differently than artificial sounds. While water splashing, birdsong, and the like are perceived as rather pleasant and thus contribute to inner relaxation and stress reduction, artificial sounds often have a disharmonious effect, creating a hectic atmosphere that can distract your attention (1).

A study by Stockholm University confirms that natural sounds can relieve psychological stress and have a relaxing effect (2). And what’s more, relaxing sounds can even stimulate creativity and the ability to concentrate while promoting the strength and energy to solve problems.

Experts therefore recommend listening to the natural soundscape while running instead of being distracted with music through headphones (1). The chirping of birds, as well as your own breath, can have a relaxing effect. Mindfulness is the keyword here – to concentrate on oneself and to eliminate external, energy-consuming disturbances.

But Kurt Fristrup, a scientist at the United States National Park Service, sees nature’s soundscape as threatened to a certain extent. On the one hand, we use headphones and block out potentially relaxing ambient sounds. On the other hand, our surrounding is becoming louder and louder. Over several years, the researcher investigated American national parks and found that their noise levels increased significantly due to engine noise and air traffic (6). In the next 20 to 30 years it could even double or triple (3). This means that it will become increasingly more difficult to relax in nature – even when we make a conscious effort to do so.

Until then, we’ll listen to birdsong. According to Julian Treasure of The Sound Agency, the sound of birds triggers physical relaxation and cognitive stimulation. »People find the twittering of birds relaxing and calming. Over thousands of years, they have learned that when birds sing, they are safe. When birds stop singing, people need to worry. The chirping of birds is therefore nature’s alarm clock. The chorus at dawn signals the beginning of the day and stimulates us cognitively,« explains Treasure (4).

Natural audio like this works so well because it consists of many random sounds without a repetitive rhythm or pattern to focus on. »It doesn’t stay in your head and annoy you, but it doesn’t let you fall asleep or get bored either,« says Russell Jones of the creative agency Condiment Junkie (4). By the way, it doesn’t always have to be birdsong but can also include sounds from other animals. »Such sounds are incredibly awakening and have the power to take us immediately to another place,« explains Cheryl Tipp (5), sound curator of the British Library.

Sound of the sea

The sound of the sea also awakens positive memories, such as of past holidays. This unmistakable sound, internalized during your vacation, is linked to a sense of well-being that can be triggered by merely hearing it again. And this despite the fact that the noise of the ocean is at least as loud as the noise of cars in traffic or the buzz of voices in a mall (7).

The same applies to the sound of rain and water splashing, which, according to researcher Myriam Thoma from the University of Zurich, is considered »life-giving« and thus calming (8). This stimulus-response pattern also works with other natural sounds such as wind and thunder.

Natural sounds not only produce positive effects »live«, but also when played as a recording. According to Julian Treasure, they can be heard in the office via headphones, for example, to help suppress distracting noises and conversations (4). This filter aids in relaxation and concentration. So it is completely fine to listen to »replica« sounds as they also fulfill their intended purpose – even if birdsong only takes place in your head. Of course, a walk in the forest does not just stimulate your hearing. Think of the other senses – smell, sight, taste and touch – and how they benefit from the views of harmonizing green, the scent of wood, the indulgence of wild strawberries and the sensation of soft moss.

Now to answer what you’ve surely been wondering this whole time: where does the sound of the sea come from when you put a shell to your ear? This happens when ambient noises penetrate the shell as sound waves and are thrown back and forth between the walls inside, causing the air in the shell to vibrate. Some ambient sounds are amplified, others are softened. This sounds like a calming ocean noise. 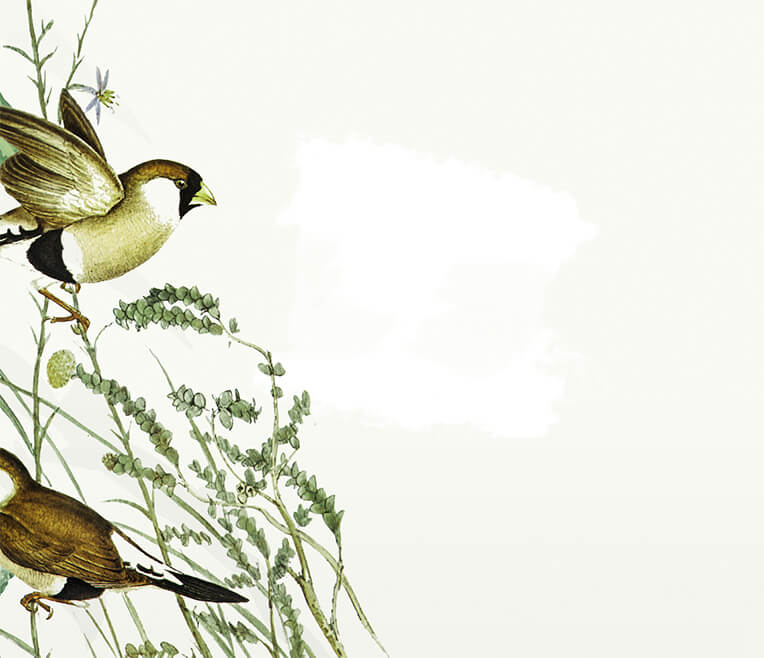 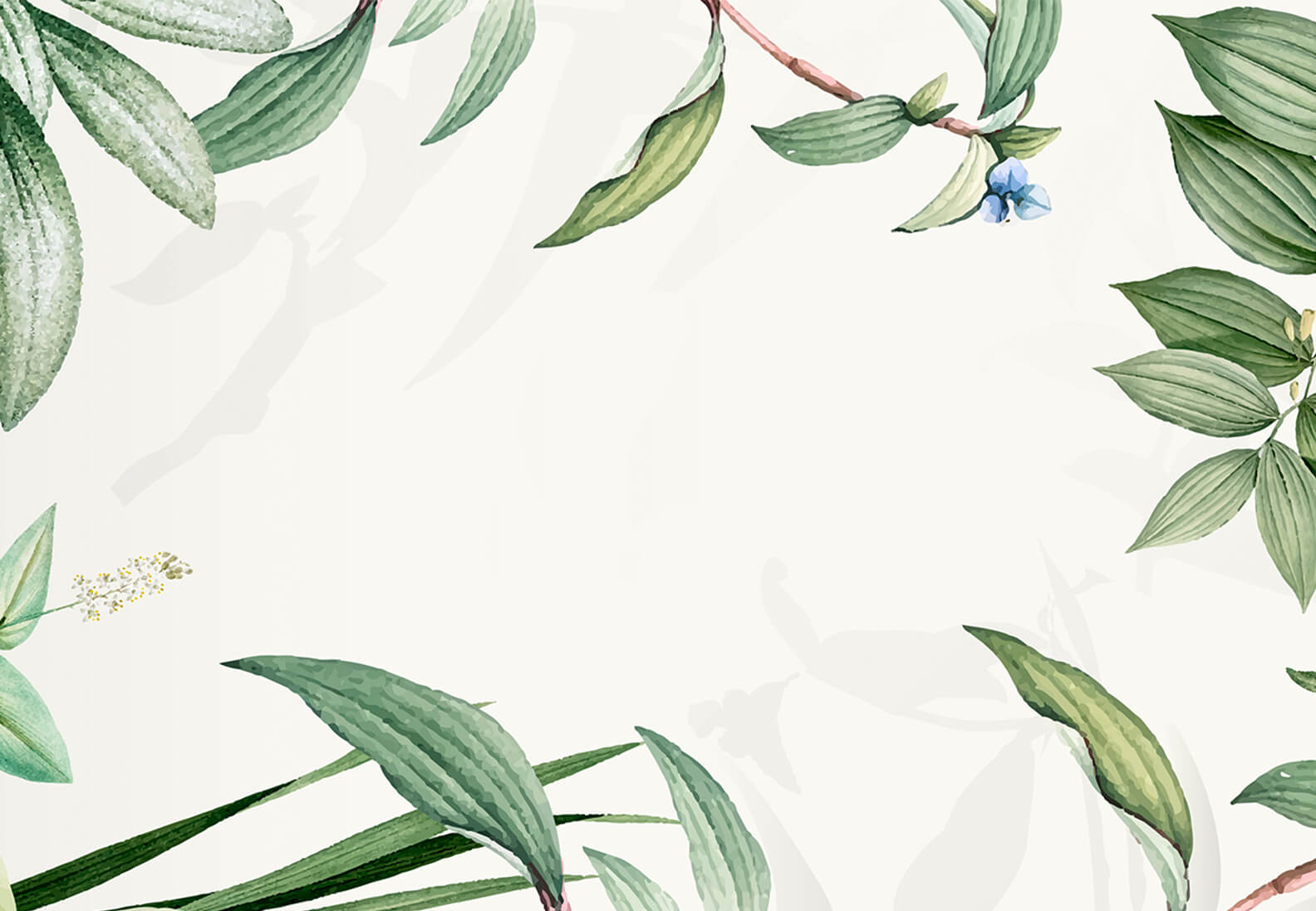 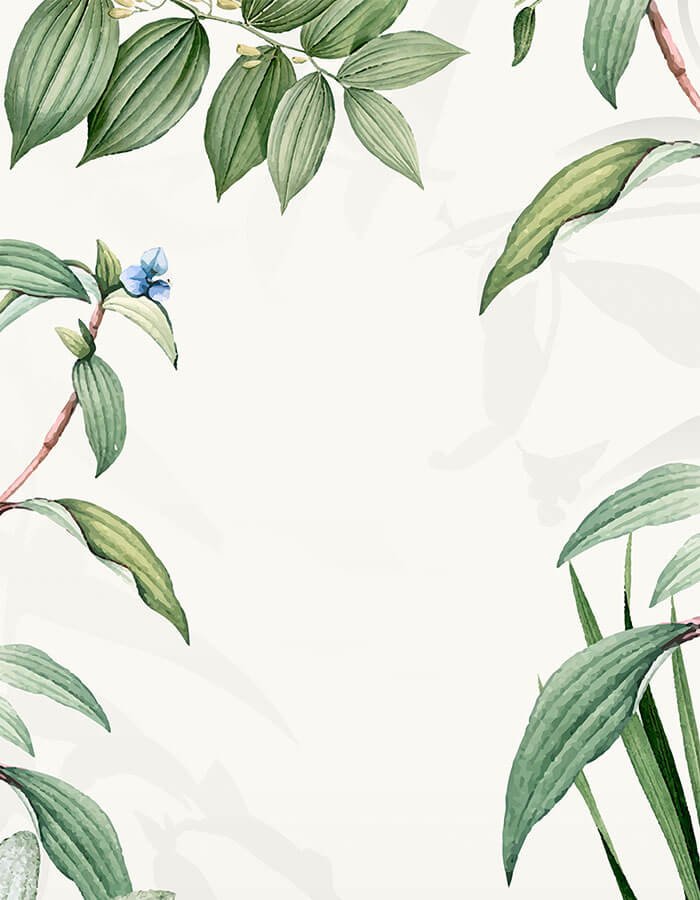 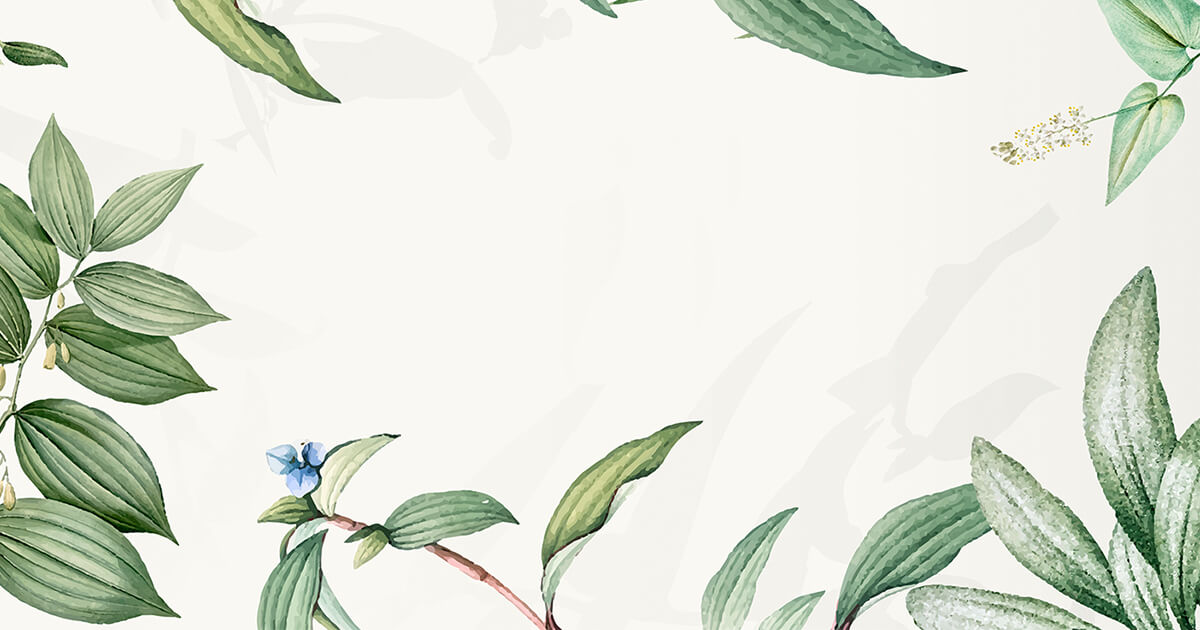