The »Divine Comedy« by Dante Alighieri is made up of well-thought through verses from 700 years ago. Compared to them, language on WhatsApp, Twitter and Instagram seems much shorter and more simple. According to linguists, this is both a blessing and a curse. Marlen Gruner about the controversy in the new issue of sisterMAG.

When we are on social media, we immerse ourselves into a different world. And we speak another, shorter language. This language follows its own rules, which some experts view critically, and others are quite positive about.

Brevity is the soul of wit. That especially applies to messages on WhatsApp, Twitter and Instagram and is mainly due to speed. Because in the digital age, in which we are bombarded with a huge amount of information through very different channels, we do not only have to filter out which information we need and which we don’t need, we also have to be fast. So we communicate as much content as possible within an extremely short amount of time. The means endless abbreviations and omissions.

Like letter combinations for instance. There are English initialisms such as LOL (laughing out loud), YOLO (you only live once) or TBT (throwback thursday) and German abbreviations such as HDL (hab dich lieb – love you) or HDGDL (hab dich ganz doll lieb – love you very much). The chosen language depends on who you are communicating with. You would for instance probably send your mother an HDL rather than a YOLO on WhatsApp.

Emotions can also be abbreviated on WhatsApp and the like. Instead of explaining in a sentence or a sub-clause how you are feeling, what you wish for or what you are upset about, you simply type one word, add a hashtag or an asterisk in parentheses to put emphasis on the feeling.  *Sigh* or #groan can for instance stand for a strenuous activity, *smooch* or #hug can show that the sender wants to send the receiver a kiss. Language is thus being staged, and its imagery reminds us of speech bubbles in comic books.

It is even shorter to use emoticons, a combination of the terms »emotion« and »icon«, which combines an emotion with a symbol. In social media texts or messages, they can be expressed using character combinations. Colons and parentheses, as an example, can be used to form smileys. The possibilities are practically endless :). The Japanese have come up with another style – Kaomoji – with artful creations such as ¯\_(ツ)_/¯ and the popular emojis. These graphic symbols have stood for emotions since 2011. As in a rebus, whole stories can be told with a series of emojis. Their advantage: because they are pictorial, our eyes can capture them faster within a message.

According to German orthography, numbers up to and including 12 should technically be written out. Technically! Often, however, due to character limitations on social media platforms such as Twitter, they are being written in digits instead of letters. One touch is enough and a »2« instead of a »two« is used in the text. There are nowadays even creative abbreviations using numbers: »l8r« for example stands for »later« or »2nite« for »tonight«.

From trending words to articles up to punctuation

More and more frequently, articles and pronouns are dropped too. The sentence becomes a fragment, an ellipse. The content can be understood even without these »expletives«, because the most important parts are of course already there. Prof Dr Michael Beißwenger from the University of Duisburg-Essen talks about an »economic production strategy« in this context (4). »Wanna party?« or simply »Party?« can be the whole content of a message. Friends are being asked about their motivation to go to the gym after a message reading »Gym later?« According to experts, the interaction is more important than the content. Linguist Angelika Storrer describes this phenomenon as an »interaction-oriented attitude of writing« (4).

And then there are trending words that, depending on age and social group, creep into our language. They sum up things, units or groups in one single word. Anglicisms are particularly popular. Soon, Sarah, Julia and Anna are no longer a group of friends, but a »squad«. However, such terms are not unusual. In the past, there were trending words such as »clique« to describe a group of friends.

Some people minimise their communication even more and eliminate punctuation from their messages altogether. Owing to the fast flow of typing and of information, this makes it harder for the reader to make sense of the few words still written. Researchers think a full stop at the end of a sentence has a special significance. They assume that using it would not have anything to do with grammar but with the fact that the writer was aggressive or weary of something. »Typing a full stop means: I am annoyed by the course of this conversation and want to stop talking about this topic now. This manner of using the full stop is neither standard nor intended,« explains Prof Dr Jannis Androutsopoulos from the University of Hamburg (4).

Looking at omissions and abbreviations, the question arises: Is this new, shortened language that we use on social media good or bad? Well, linguists are critical towards these abbreviations and substitutions. They say this new language style speaks mostly to young people who are growing up with this type of media and are using it regularly and frequently, although their own language and confidence in using it has not developed enough yet (1); language is becoming vulgar. Hans Zehetmair, former chairman of the Council for German Orthography, has spoken of a »recycled language« in this context (2).

He also complained: »An SMS lacks emotion and warmth.« (2) It could not convey the same emotion as a conversation. In communication science, a distinction is made between verbal and non-verbal communication in this context. Whereas the verbal component is about mere text, non-verbal communication such as gestures, facial expressions and the voice of the speaker add a non-textual component. Those are absent in a WhatsApp message or a tweet. However, emoticons or emojis can compensate for these non-verbal communication elements. This is why the digital language can be seen as a creative addition to our language. »Because you react spontaneously, you are sometimes also creative,« says Peter Schlobinski, chairman of the Association for the German Language (3).

Experts also think that users of social networks can distinguish between which communication mediums they are acting in and who the receiver is. They then adjust themselves or rather their language accordingly. »When I write something on WhatsApp or Facebook, of course I write differently than in an essay or a letter to the president. This means that we have different registers of language. If a rather casual style is used, then we also use a more informal language in our written communication,« explains Schlobinski (3). So it follows: Brevity can indeed be the soul of linguistic wit! 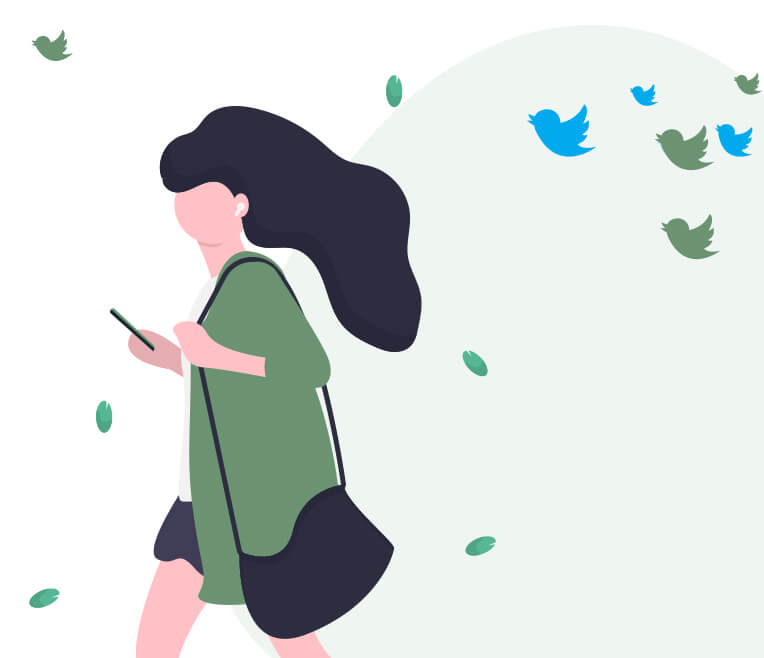 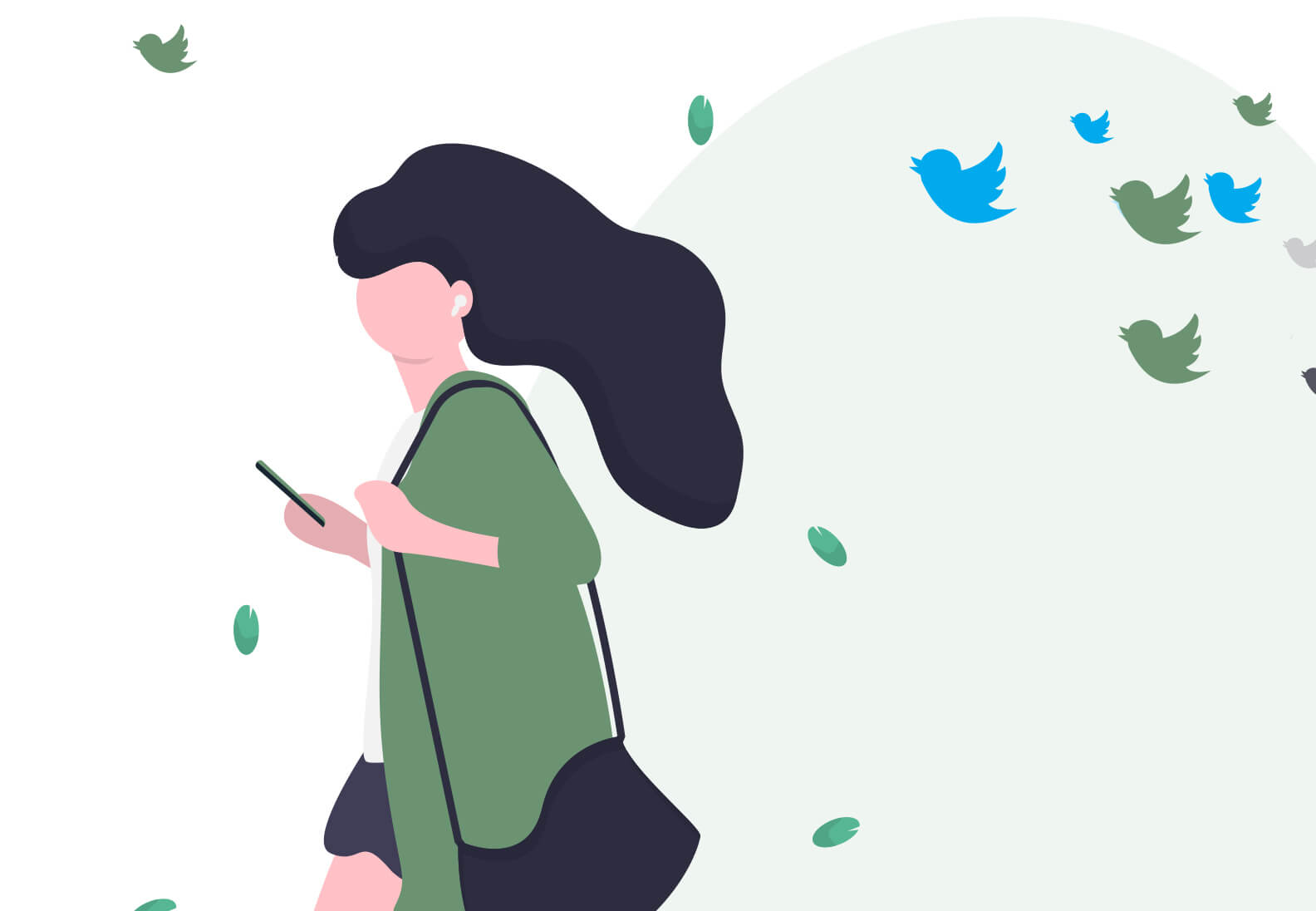 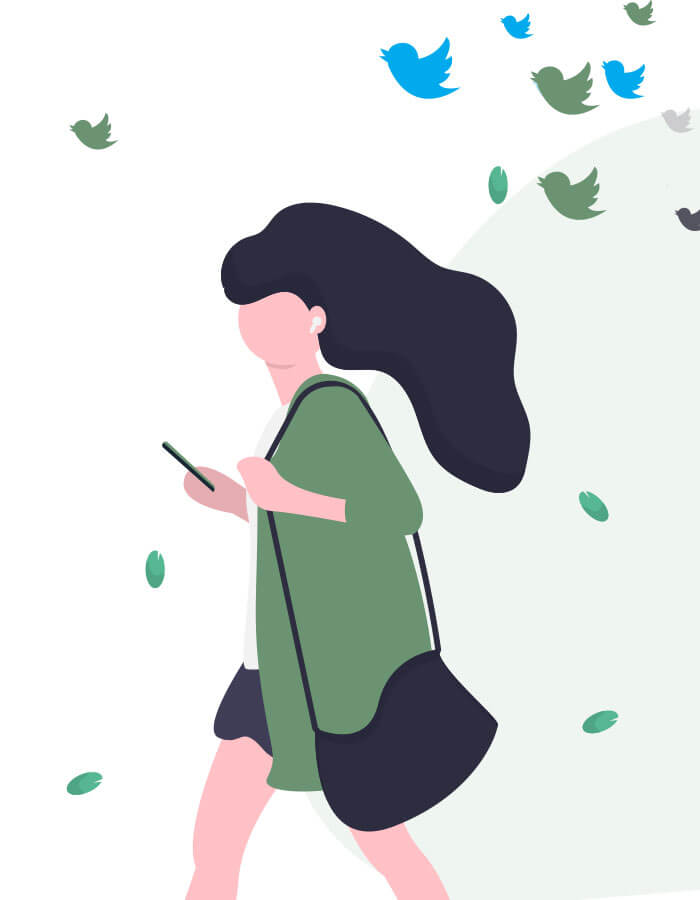 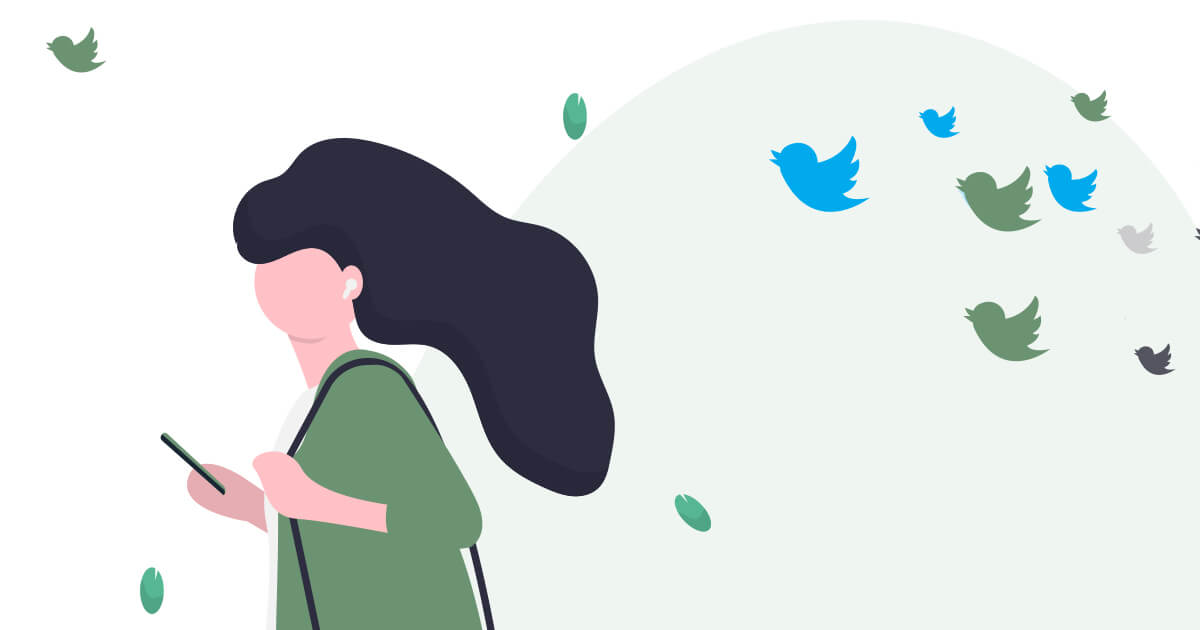